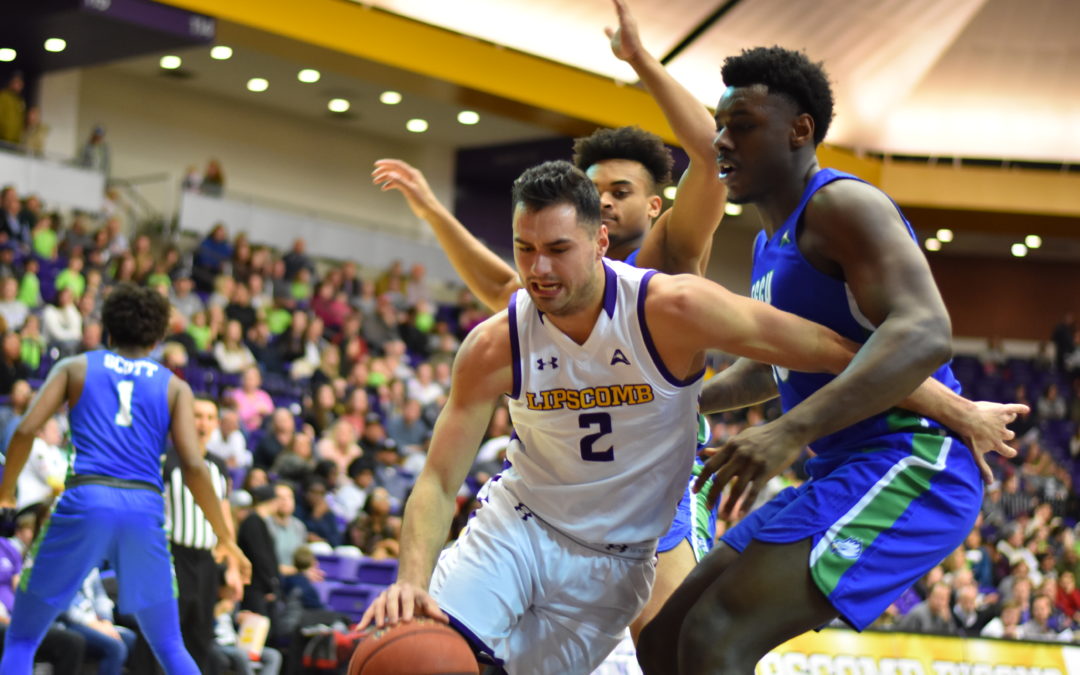 The Lipscomb Bisons defeated the FGCU Eagles 64-54 on Thursday night.

Also in Allen Arena the Bisons made sure the Star Wars Night tradition continued and Garrison Mathews’ returned to Lipscomb.

“I’m proud of [Jones],” said Bisons Head Coach Lennie Acuff. “He didn’t get off to a great start, but the boy sure has rallied; he’s stayed the course and is seeing the fruit of it.”

Ahsan Asadullah recorded his eleventh double-double of the season with 17 points and 11 rebounds. Miles Miller also was in double figures for the Bisons with 11 points.

“We run offense through Ahsan,” said Acuff. “He’s having an unbelievable year – I think he should be the player of the year in the league.”

Lipscomb started the game down 8-2 but scored the game’s next 13 points to take the lead. The Bisons went into halftime ahead 32-21 and never looked back.

The key to the Bisons success was the defense. Lipscomb stole the ball 10 times, and Michael Buckland recorded a block.

“We guarded well,” Acuff said. “We’ve continued to improve as a defensive team, and that’s important for us.”

A poor shooting night for FGCU made matters worse for the team. The Eagles shot 20-53, including 9-26 from the three-point range. This led to several scoring droughts of two or more minutes throughout both halves for the Eagles.

FGCU showed life in the second half but was not able to narrow the gap enough before Lipscomb regained control.

“They made some really good runs,” said Greg Jones. “They’re a good team, really physical, so they’re tough to guard. It was just the way that we responded to it that was really good.”

After starting ASUN play 3-6, Lipscomb (12-14, 7-6 ASUN) has now rattled off four straight wins and has won five of its last six games.

“We have real good kids that have continued to work and I’m real thankful for them,” said Acuff. “Our kids never quit. I’m really proud of our guys.”

Now comes the defining moments of Lipscomb’s season and hopes for hosting a playoff game. The Bisons will be on the road on Thursday against Jacksonville and then against top-seeded North Florida on Saturday before returning home to face second-seeded Liberty in the final game of the regular season.

“Our finish is brutal,” said Acuff. “We have the toughest finish in the league, so we have our work cut out for us.” 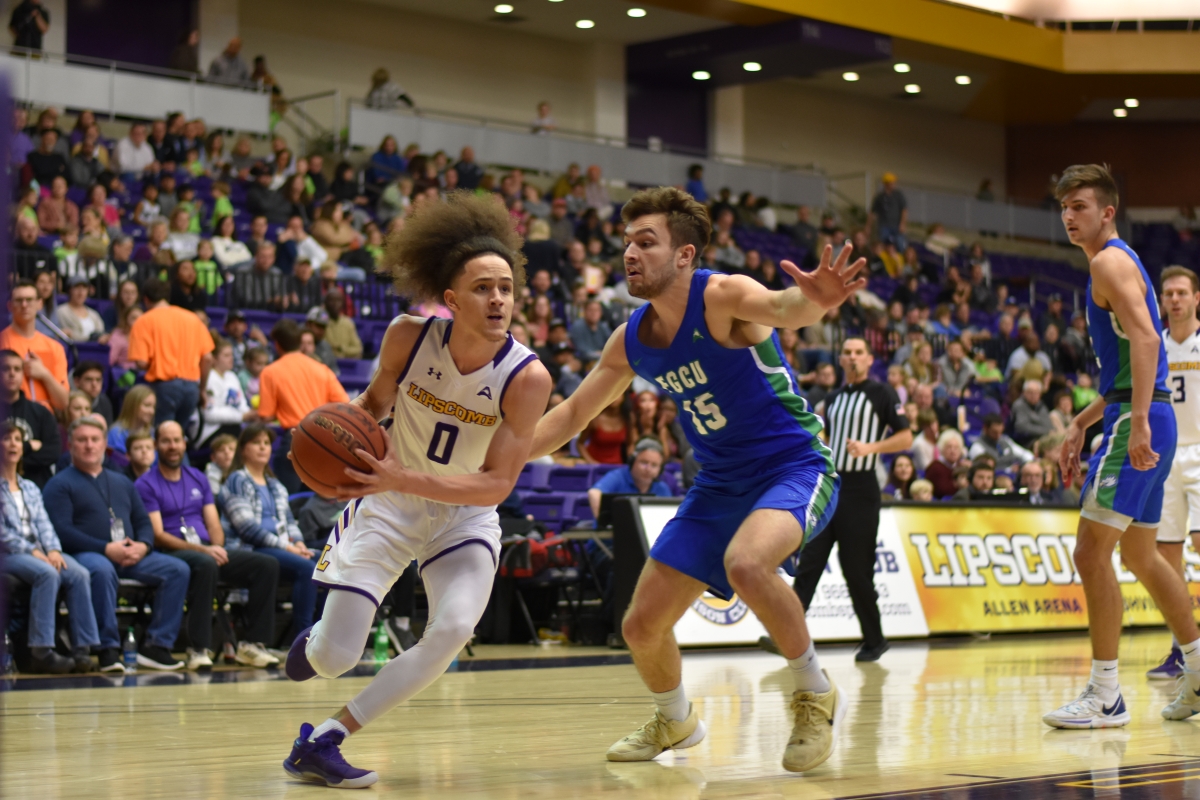 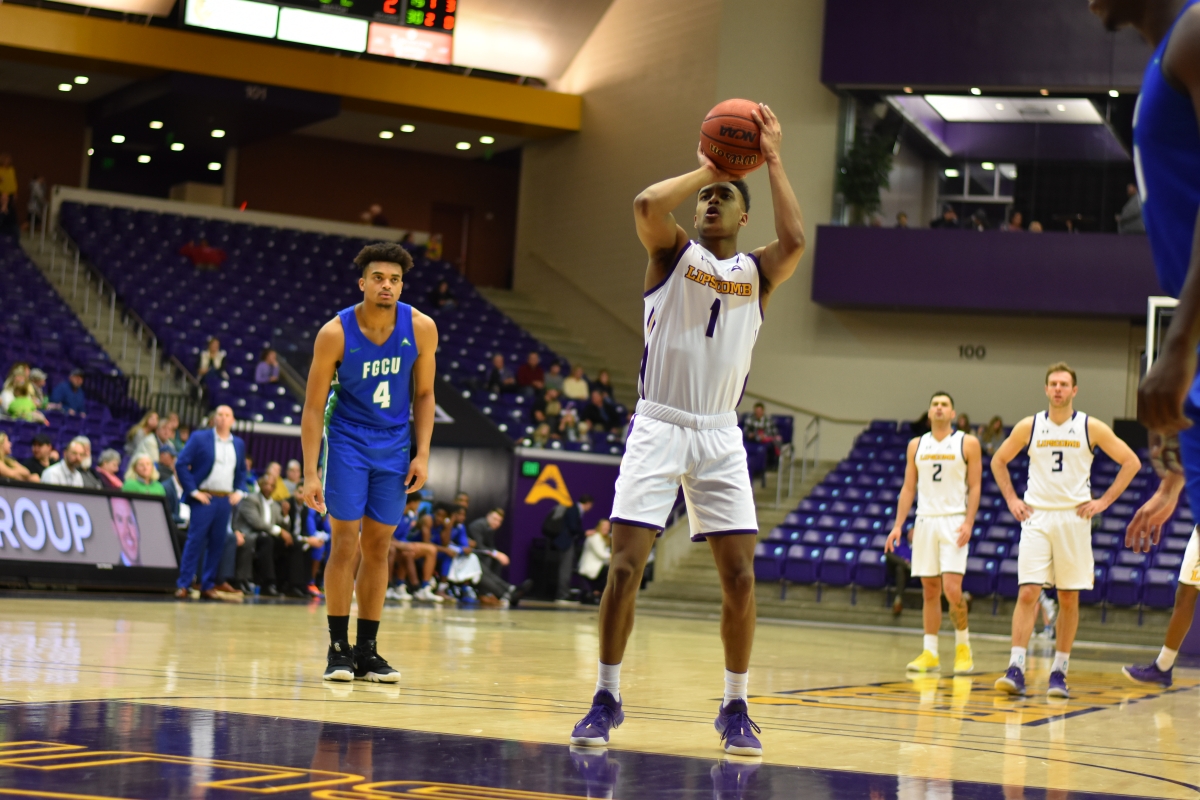 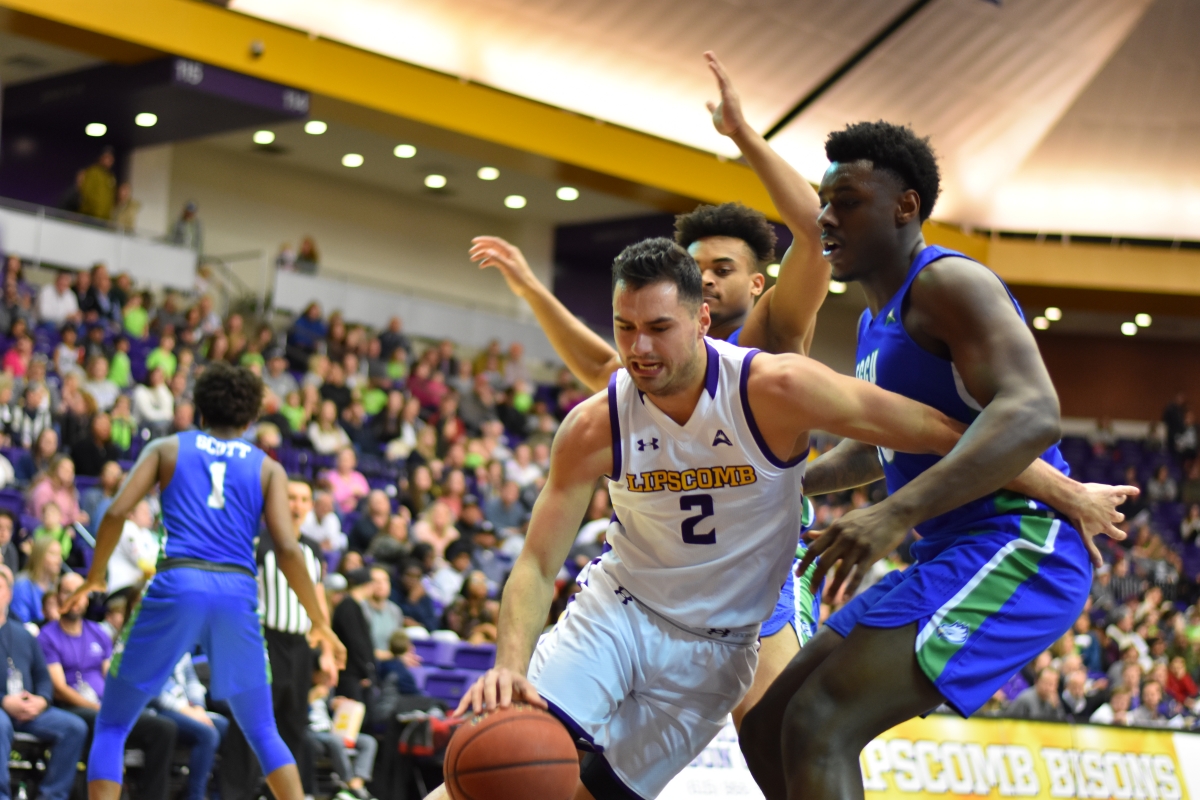 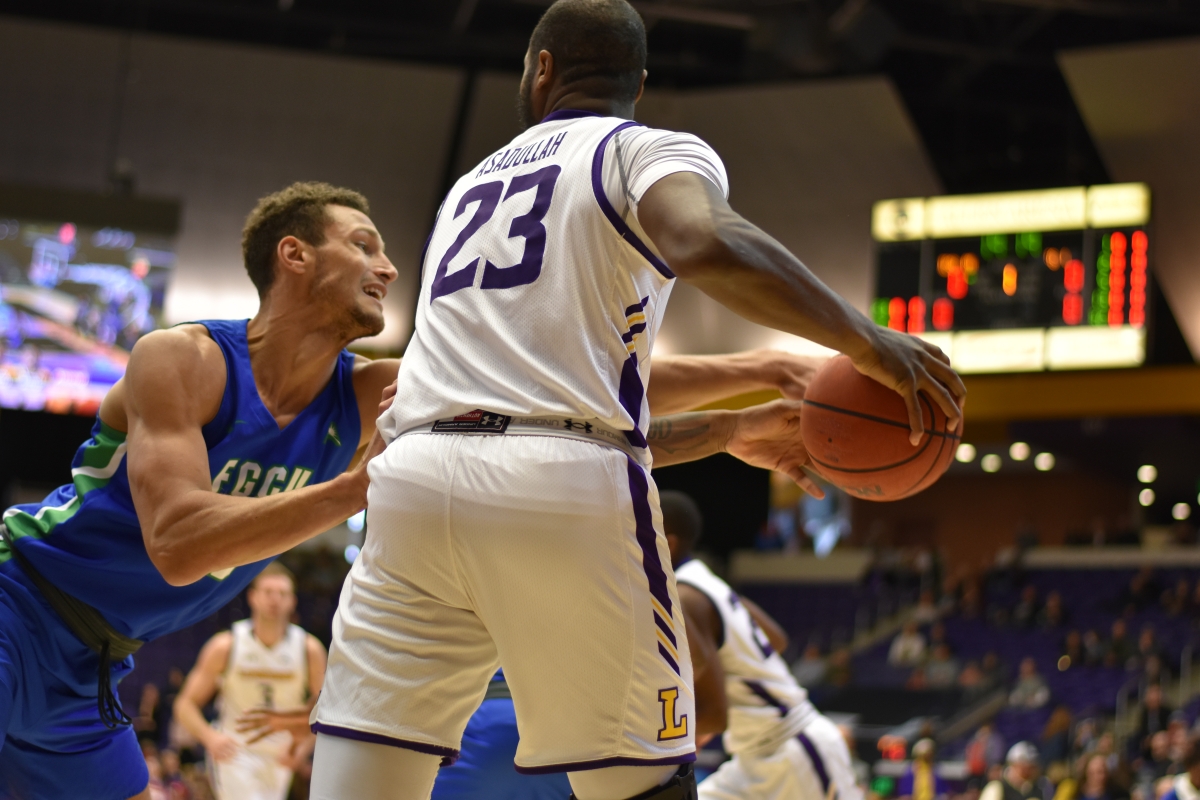 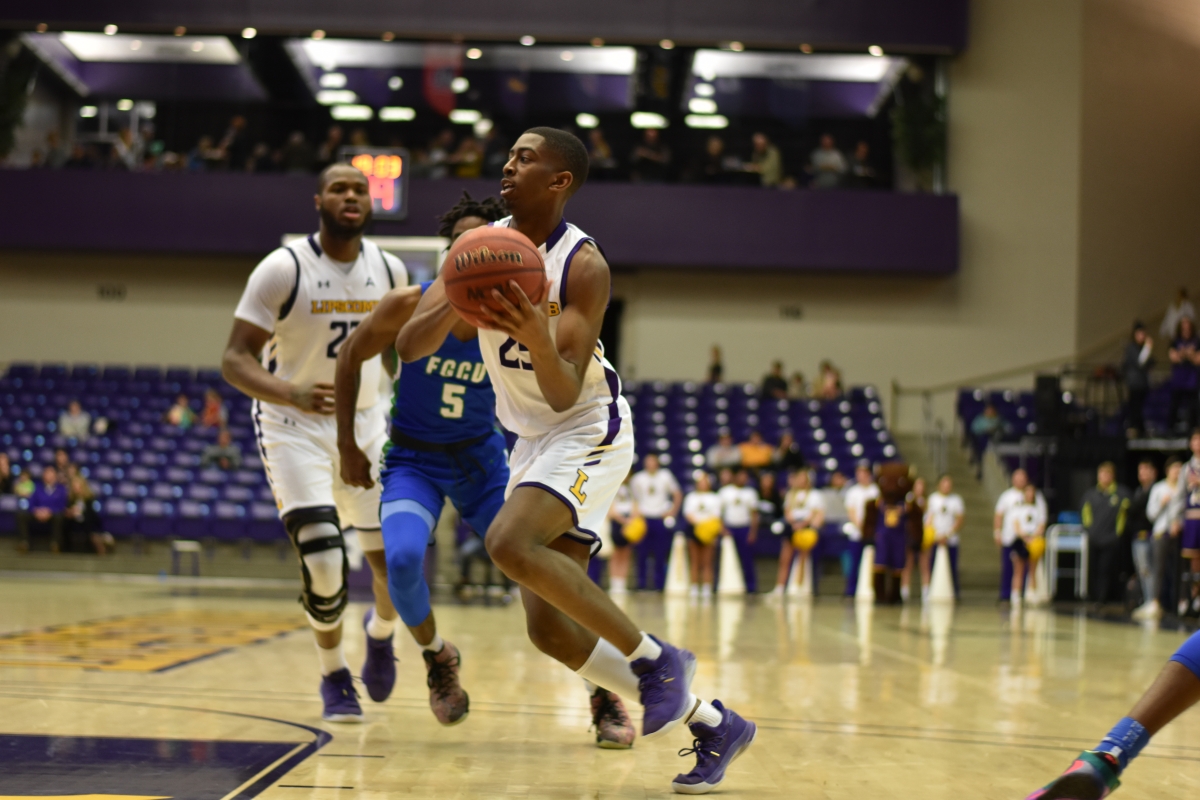 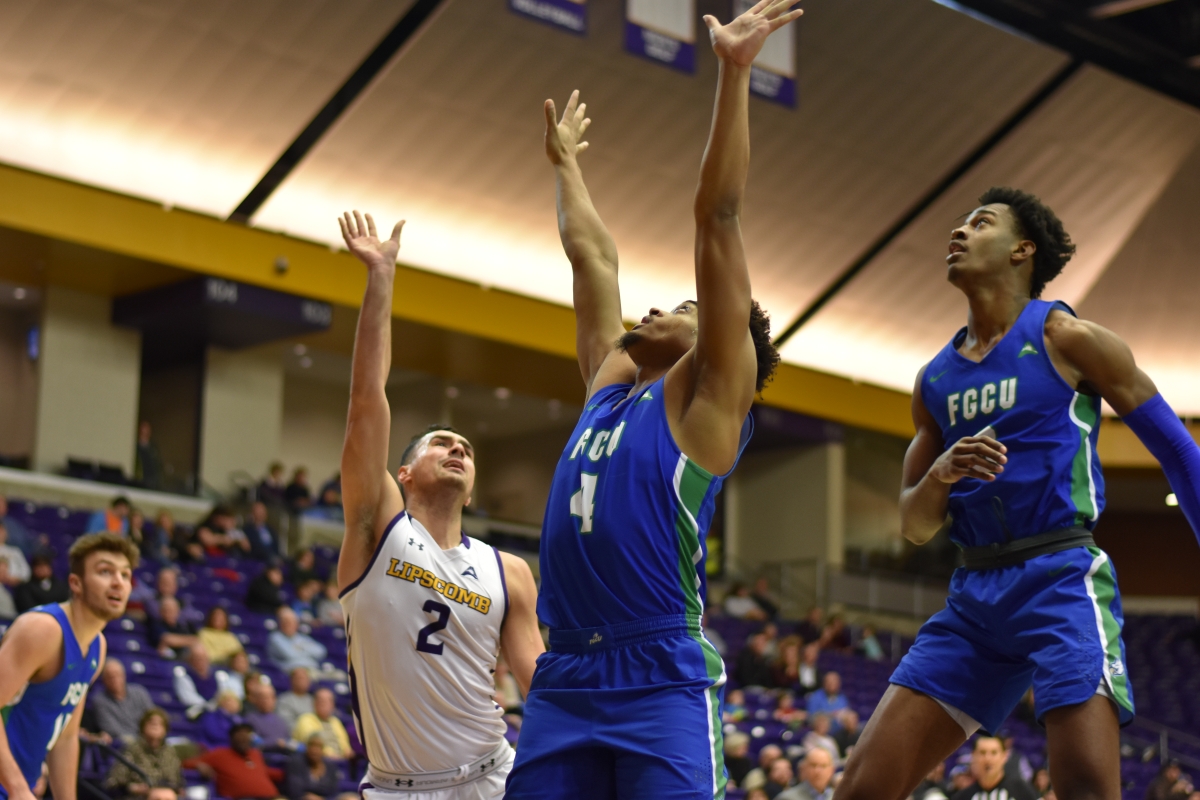 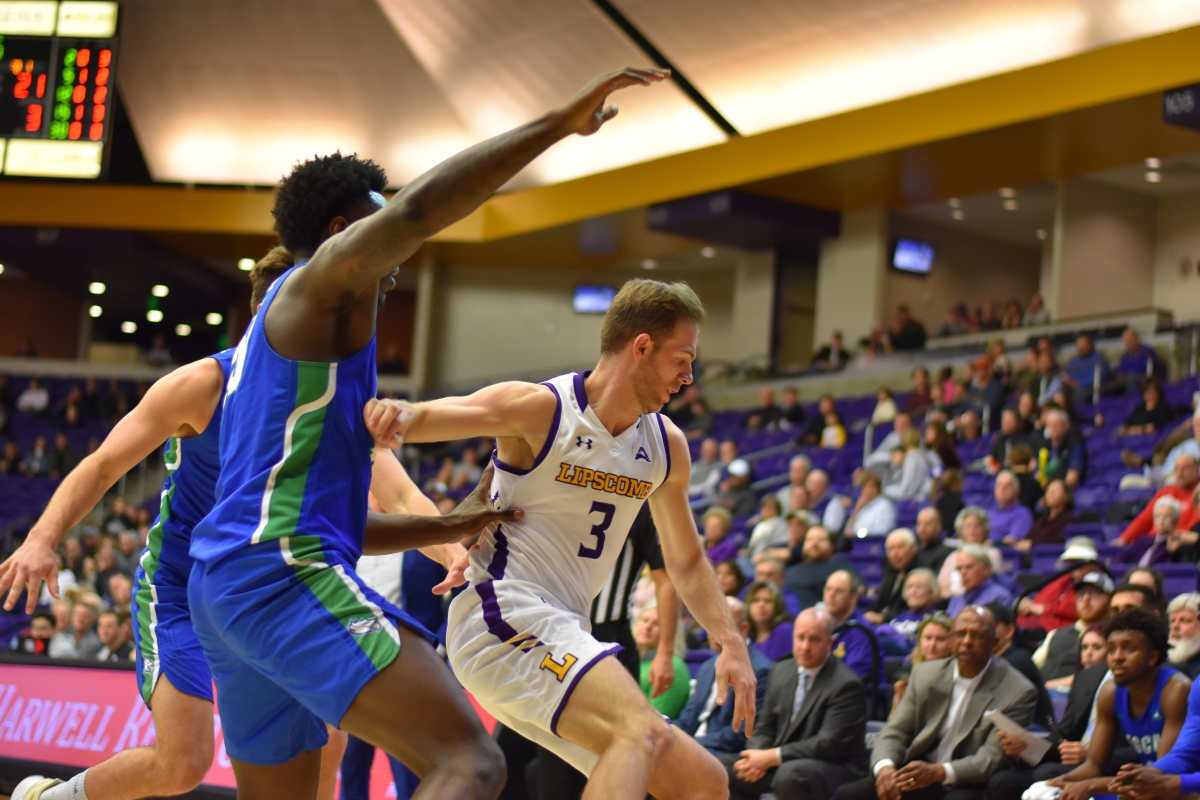 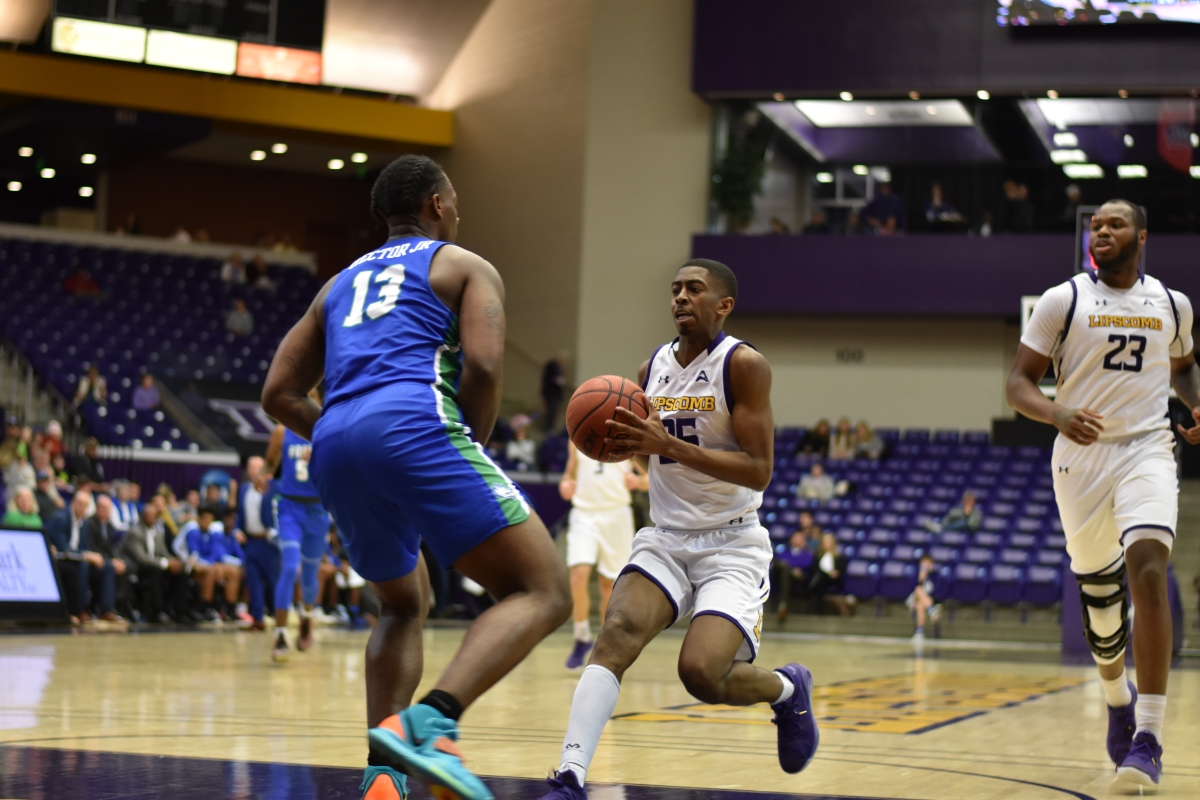 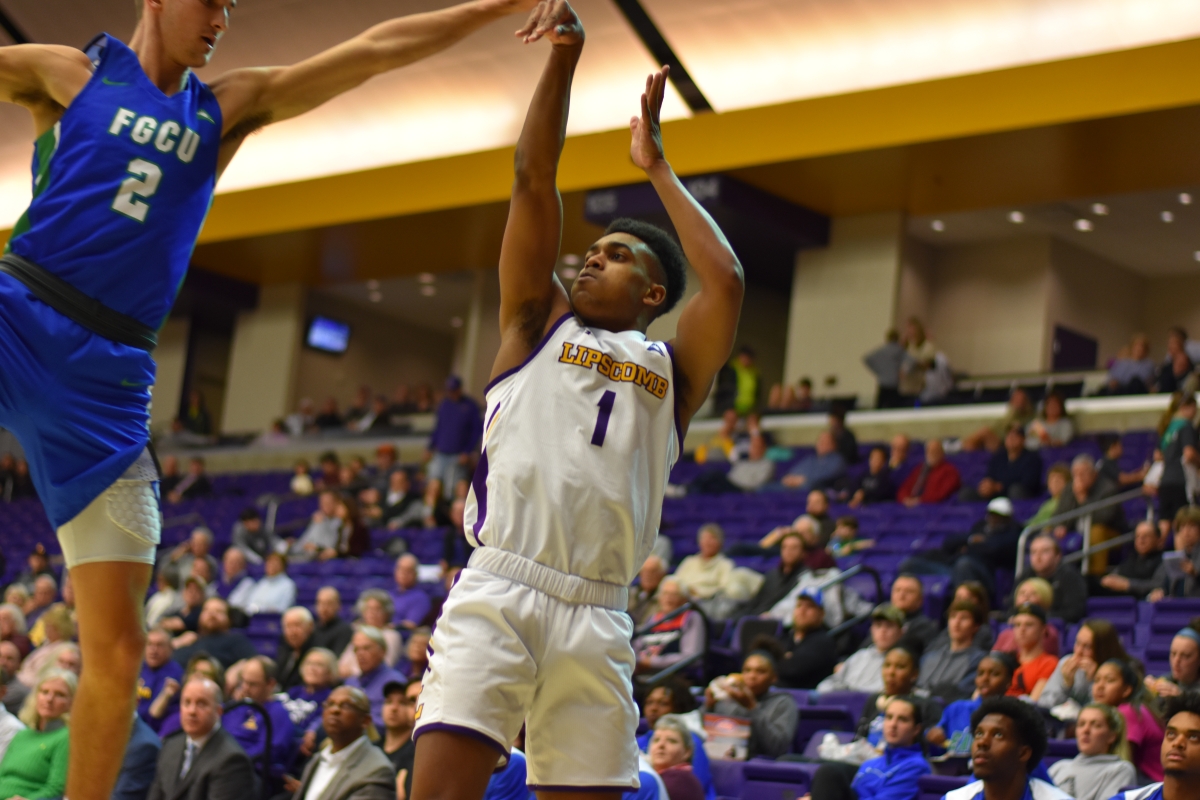 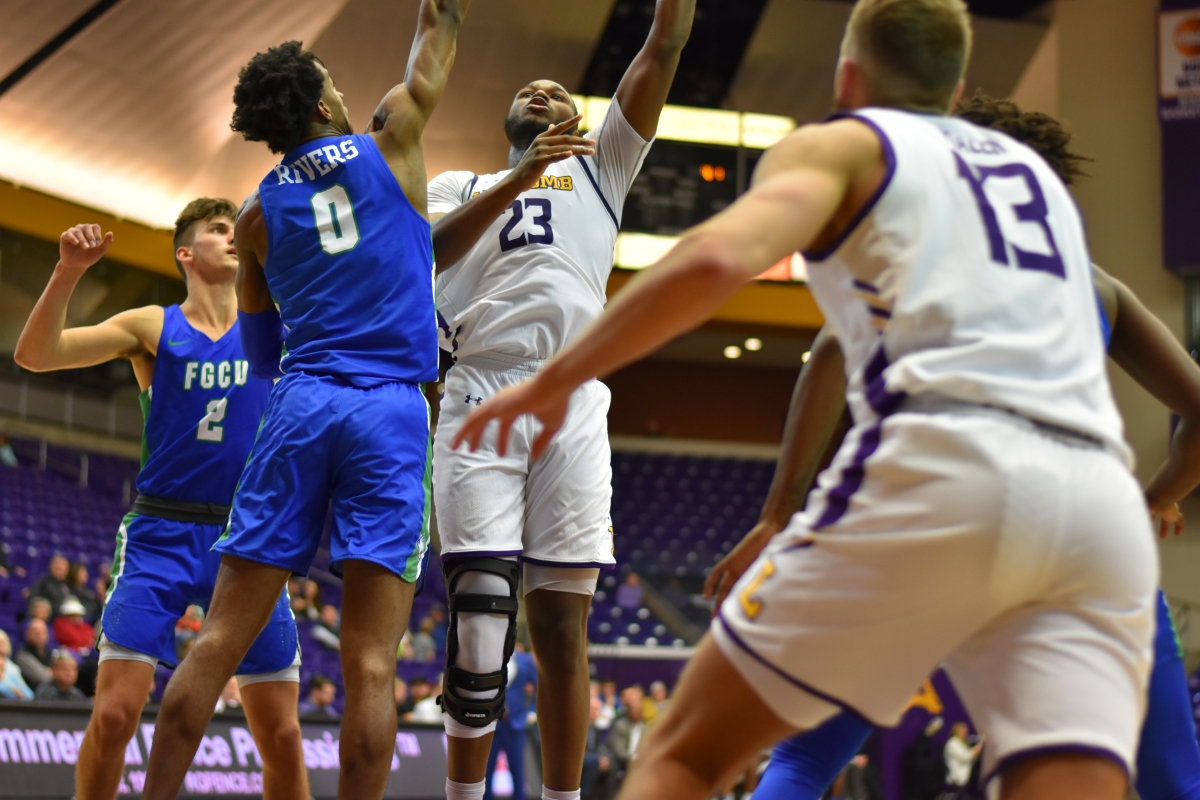 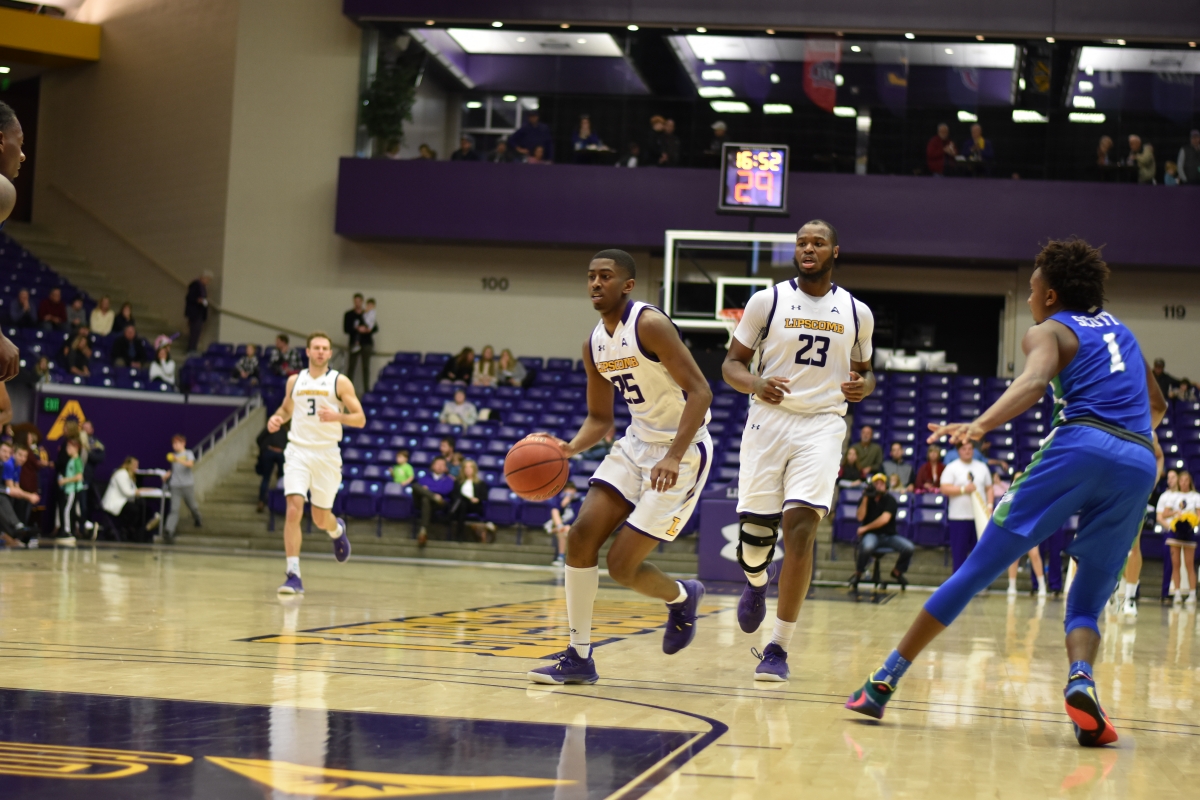 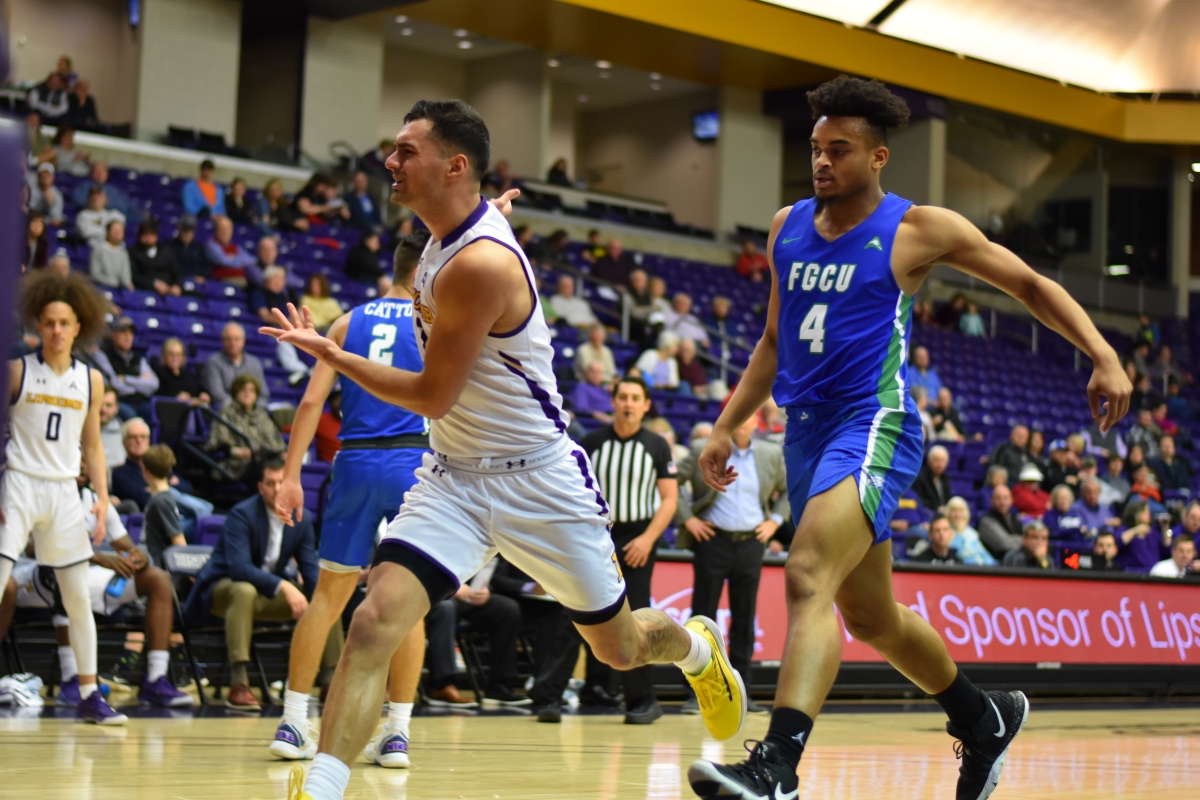 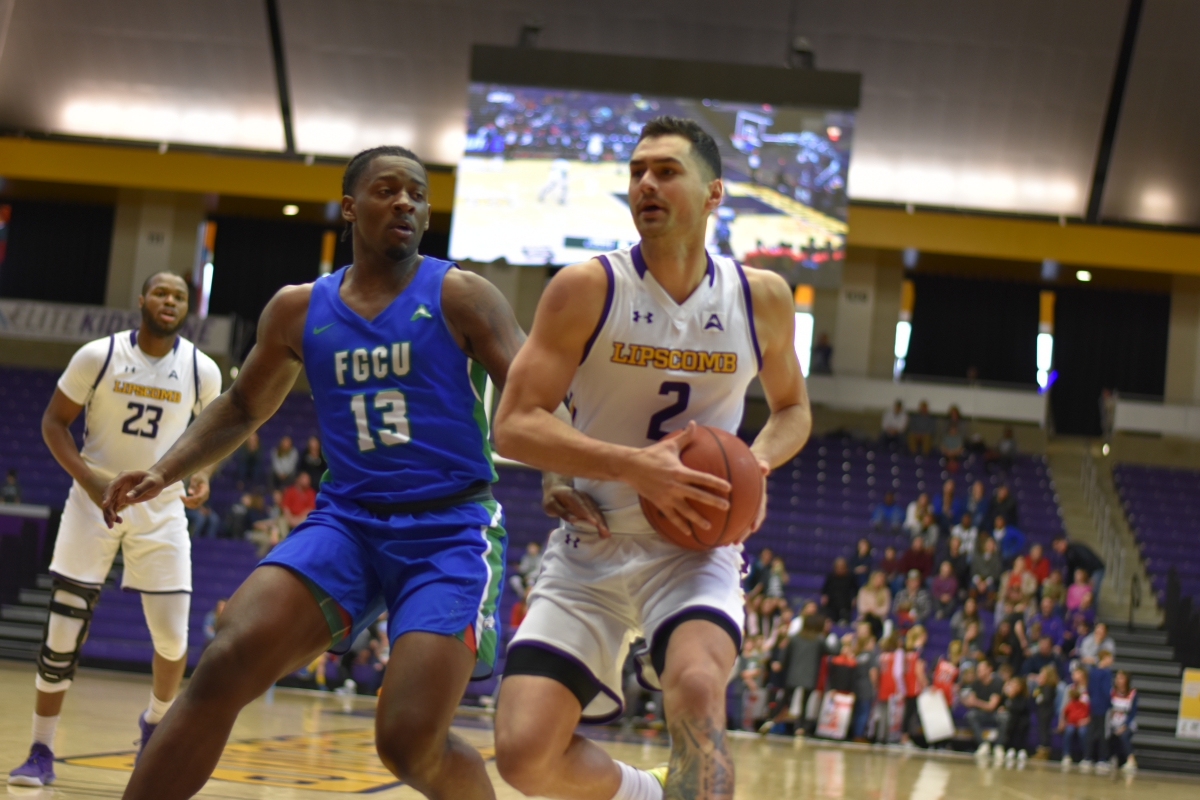 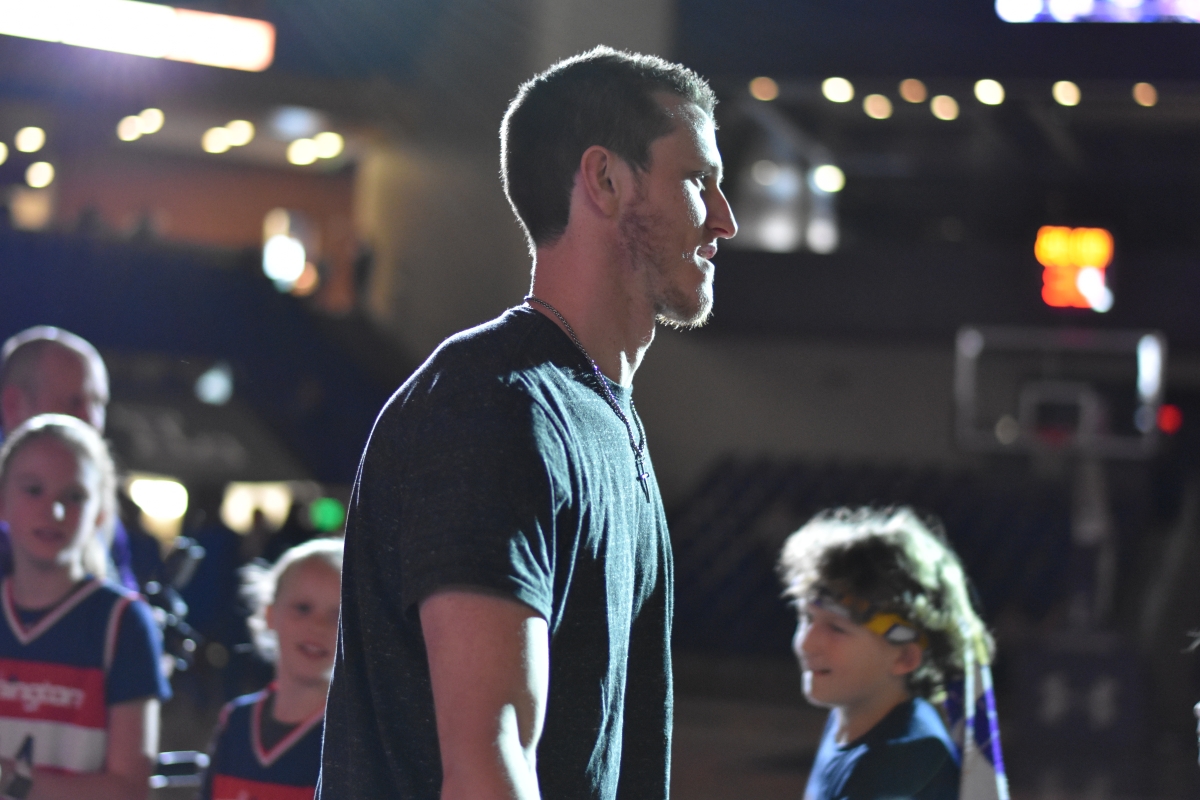 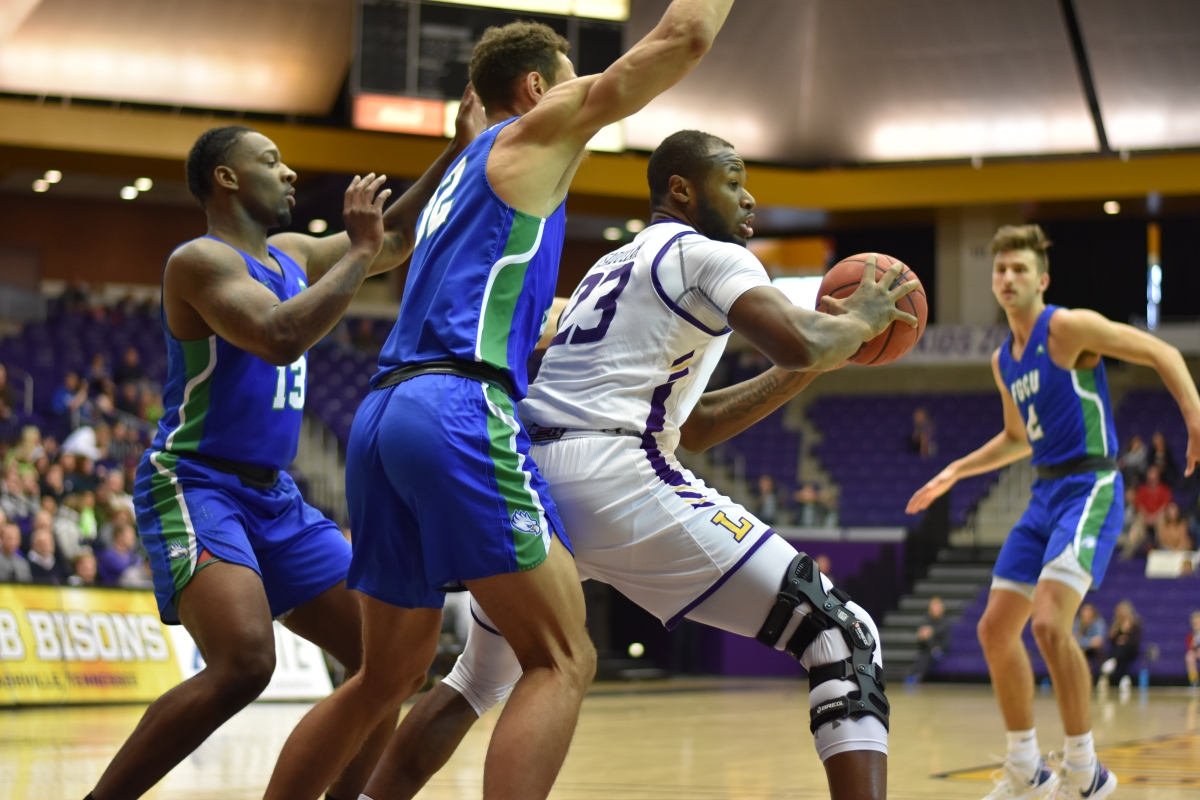 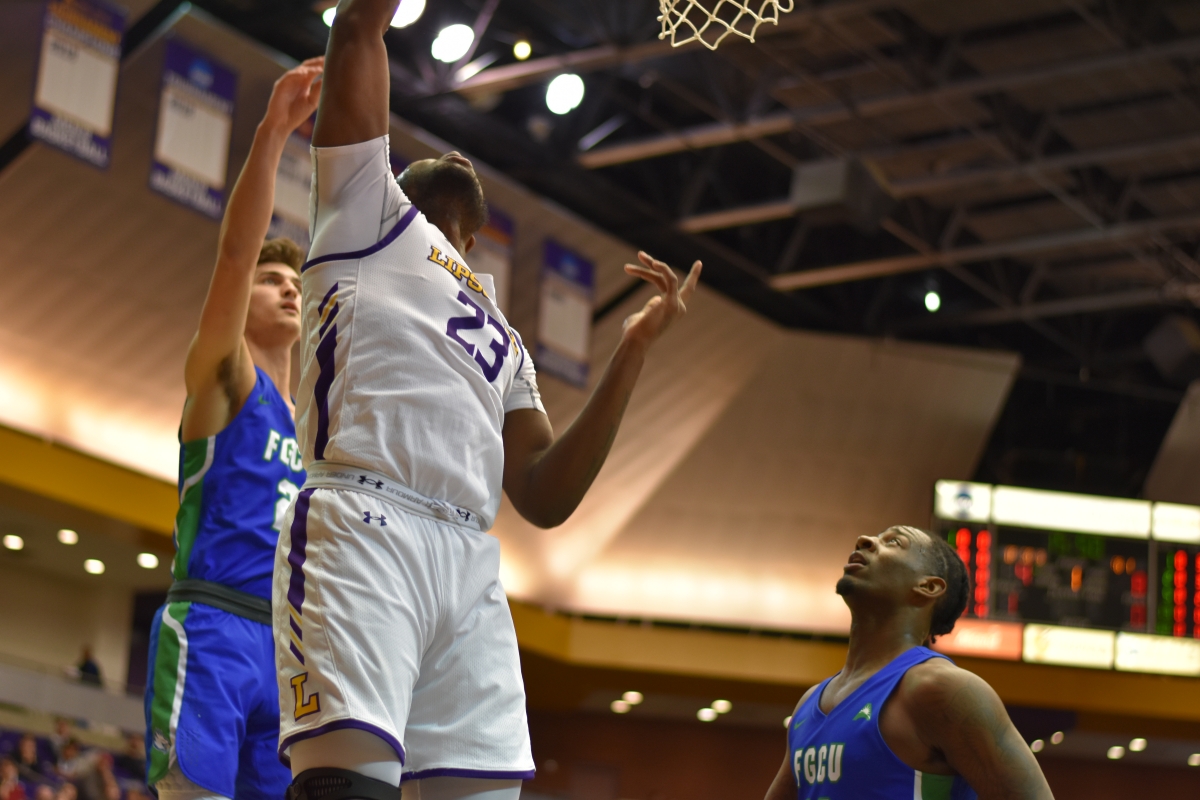 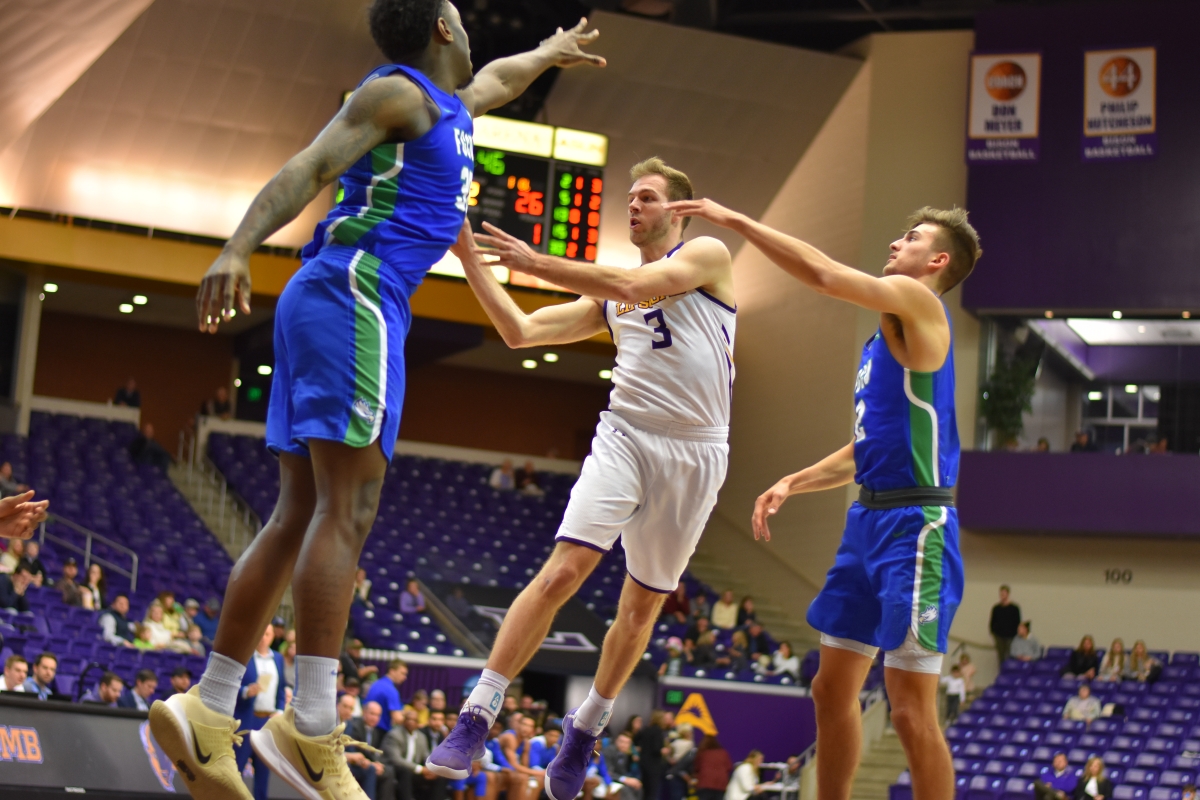 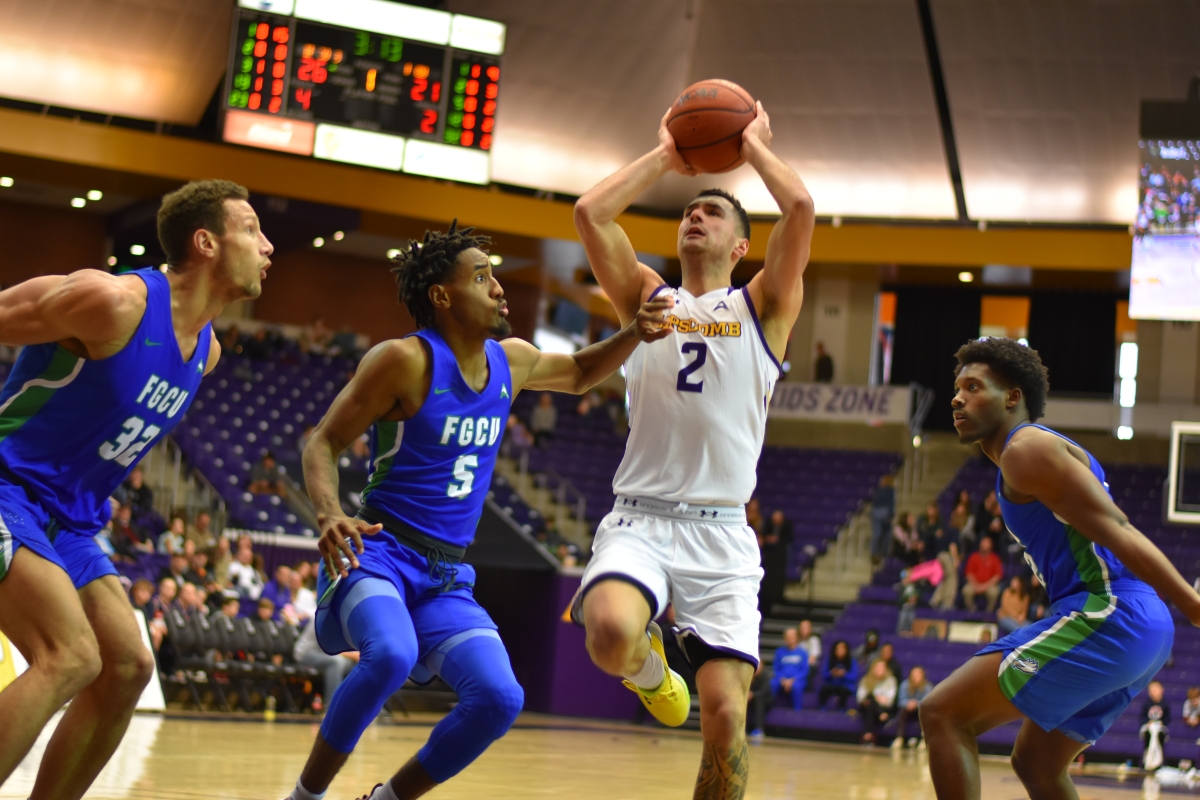 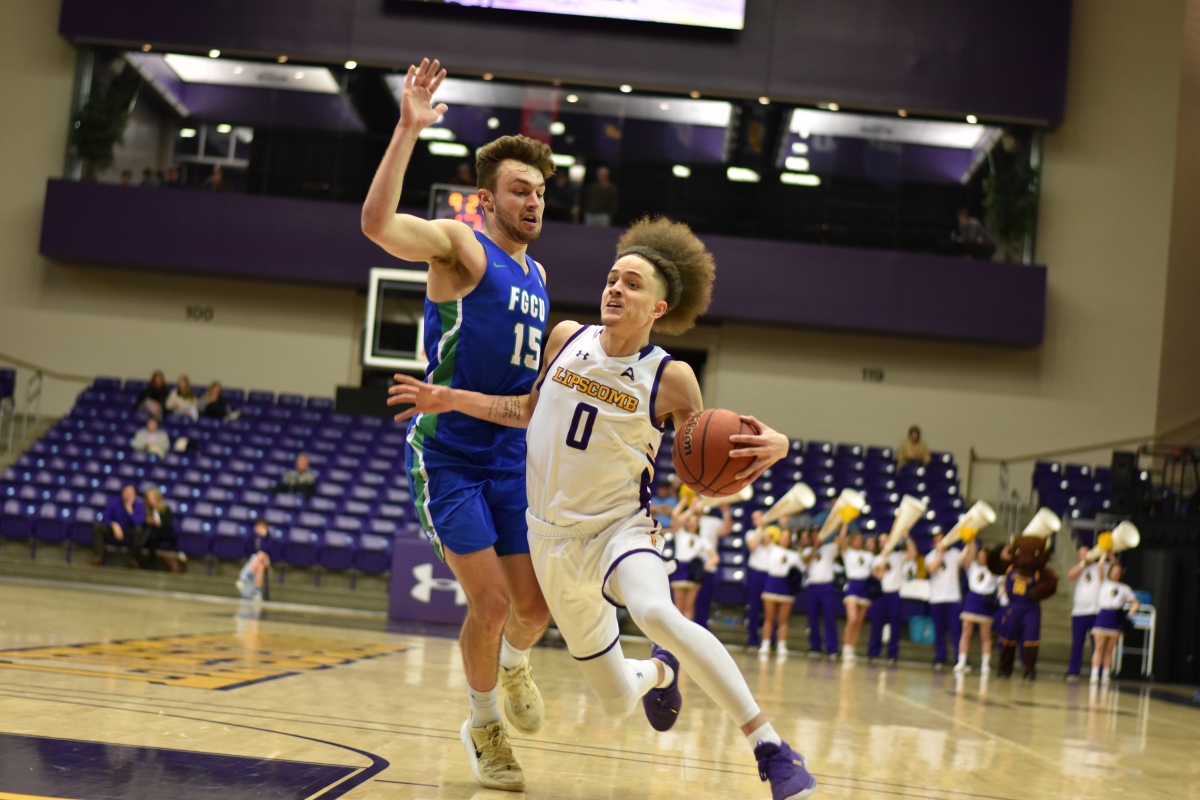 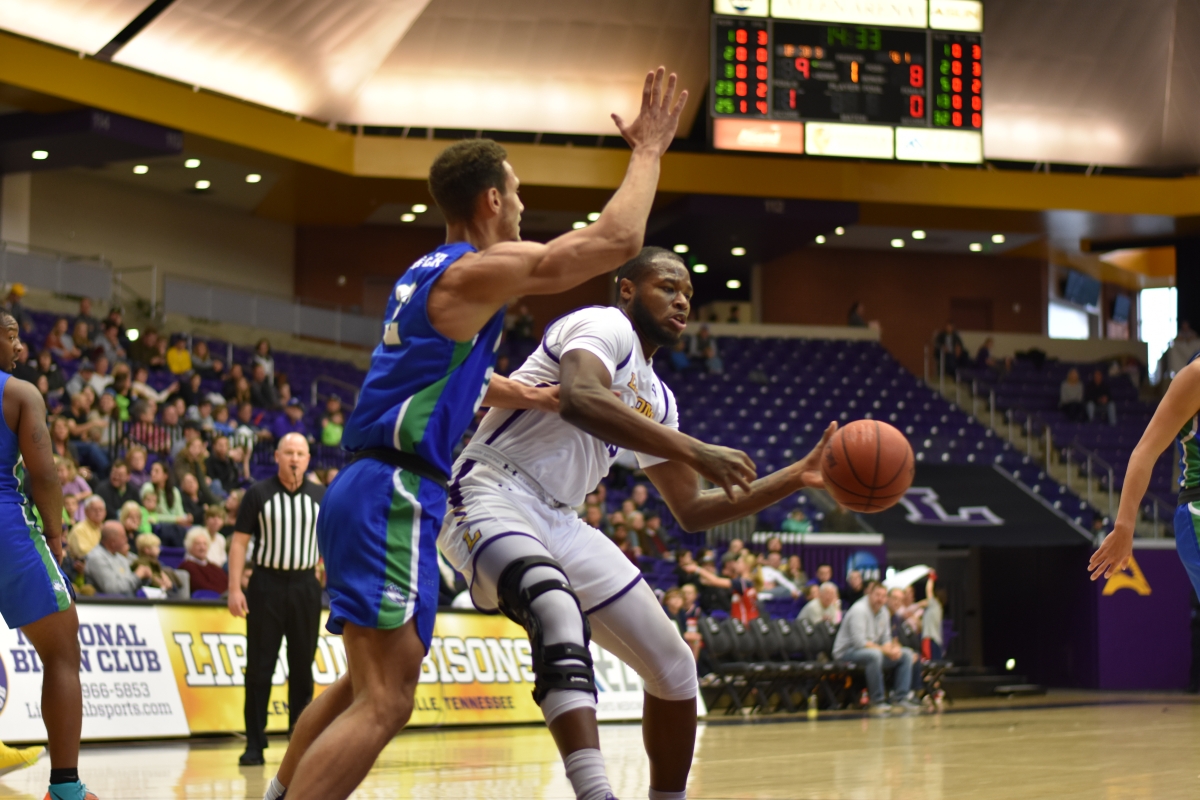 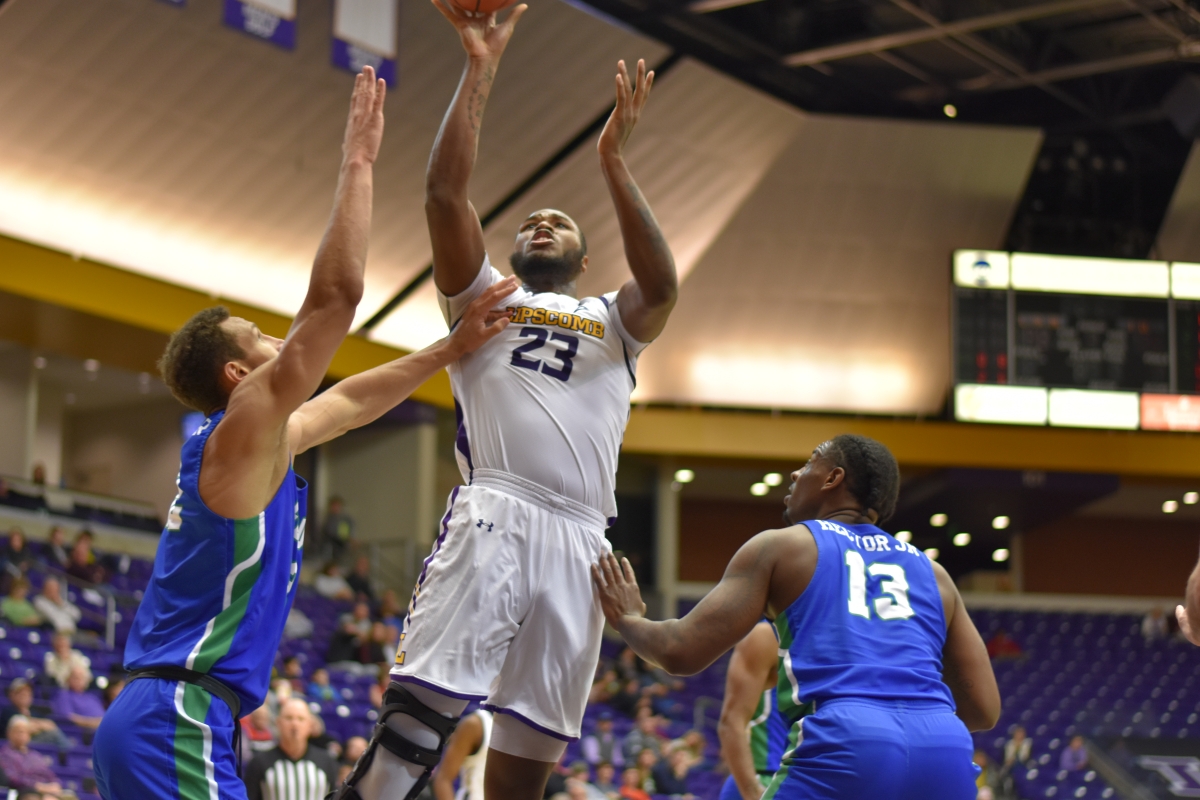 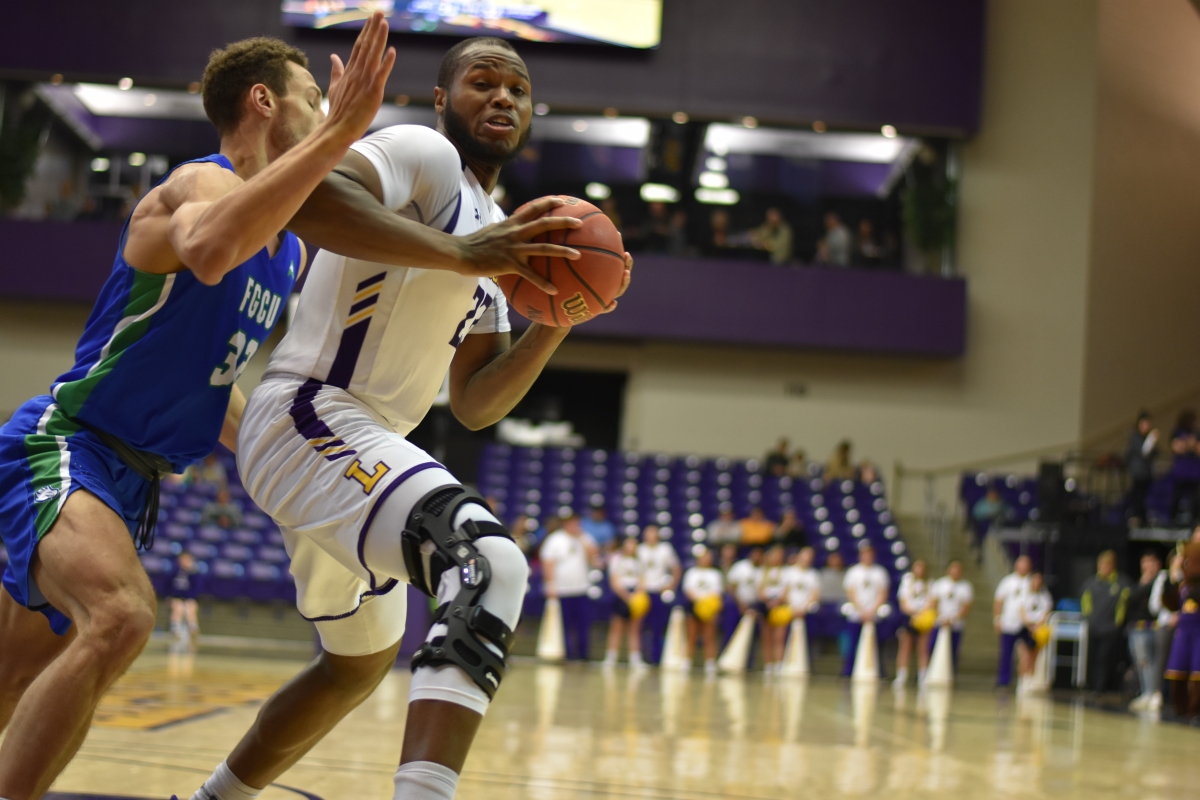