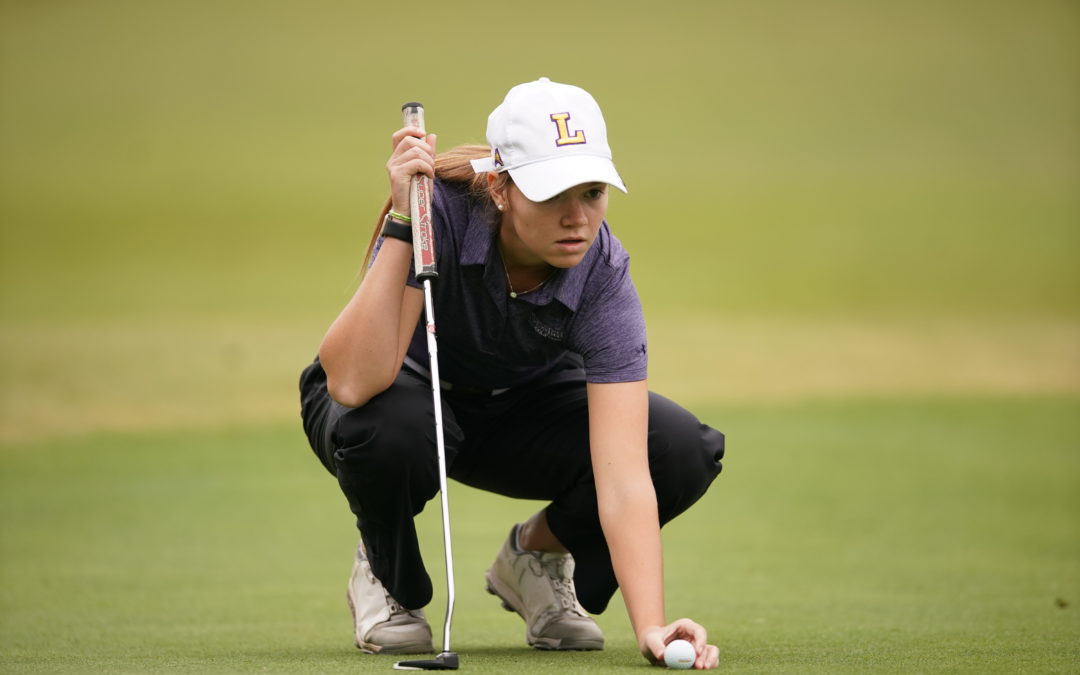 Lipscomb men’s golf team had a lot of potential before the COVID-19 national emergency ended the season and cut those hopes short.

“We were on a trajectory to the postseason,” said coach Will Brewer. “That’s what our goal was at the beginning of August and we had a great shot.

“Everyone was coming together and playing well. The team was really gelling.” Brewer said.”The team was stunned as they watched a canceled match turn into a canceled season. The team had high hopes and a promising chance at continuing to the postseason.”

Then came COVID-19. “They were very emotional, very shocked and a lot of disbelief,” said coach Brewer.

“The best part of the season was before everything got shut down because the team was working hard and pushing each other,” said freshman Gregor Mckenzie.

“We had something nice going with the team, where everybody was concerned about each other, and everyone was accountable for what they were doing.”

“This year was different because of the chemistry. I started to grow in my faith and a couple of guys on the team introduced me to the Bible for the first time,” McKay said. “About a month ago I accepted Christ as my Lord and savior.”

Despite the ups and downs, the team is continuing to move forward in training for next year’s matches, but with all golf courses being closed, the weight trainer has sent workout instructions to the players, according to Brewer.

“We’re hoping that they are on top of it and doing what they can. I mean they can’t go to the gym so it’s a lot of bodyweight work,” said Brewer. “A lot of jogging, running, stretching. All those mobility type exercises.”

While not being together has made it more challenging to stay on track and keep up their motivation the team is finding new ways to stay on top of their game, according to Mckenzie, who has moved home to England, but continues to work on his technique by holding facetime lessons with his swing instructor.

“Working in the backyard predominately on short game stuff like chipping and shorter shots,” Mckenzie said. “The area of the game you can work on in a smaller space is what I’m going to be focusing on.”

If the emergency ceases, the competitive play picks back up again in August.

But there’s uncertainty about what the team will look like. The NCAA has offered an extra year of eligibility to spring athletes, and Brewer said he is trying to adjust for this change.

Most of this year’s seniors have already made plans for the future. McKay had originally planned to play professionally after graduation, but he lost both of his sponsors after the coronavirus pandemic hit the United States. However, McKay recently accepted an offer to play his last year of eligibility at MTSU.

Even without this year’s seniors, Brewer said he believes next year’s team has a lot of potential, and the extra year of eligibility could be advantageous for future seasons.

“We’ve got a good nucleus of players, and we gained a lot of confidence this year,” Brewer said. “And for all practical purposes, our would-be seniors… we have three. Two were starting and doing quite well. And both of them have had injuries.

“And so a potential next year or another year would really, really help us because they will be around one more year.”