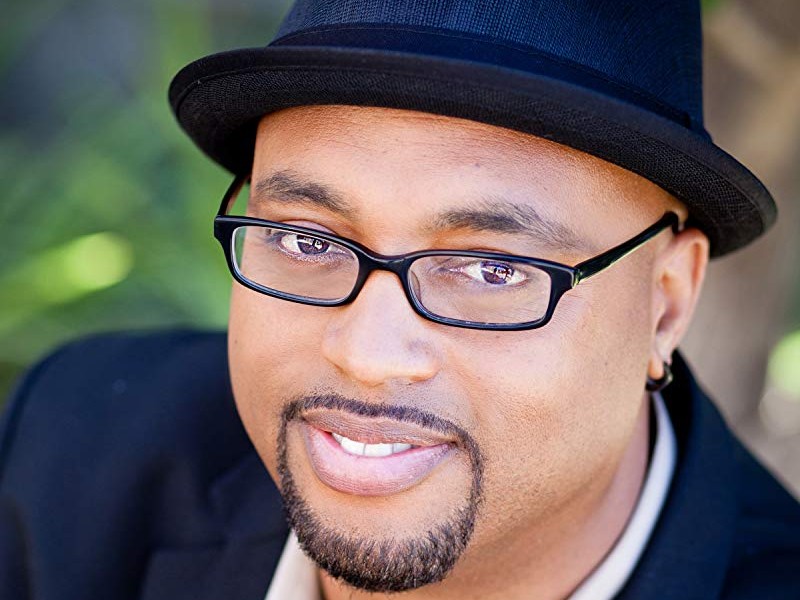 Friday night, Lipscomb hosted animator Bruce W. Smith, who won an Academy Award for the animated short “Hair Love” and created the Disney Channel series The Proud Family. Smith spoke about his background, his time as an animator (including why he creates media featuring black stories) and gave some information on the upcoming reboot of The Proud Family on Disney+.

Smith grew up in Los Angeles and fell in love with animating from a young age. Drawing was contrary to the culture of the area, and that fueled him to create more.

“I was a kid who just loved to draw and had to eventually find an outlet for it,” said Smith. “I grew up in L.A. in gang culture, and you had to assimilate and fit in. You have to learn.”

Smith credits his mom for inspiring him to continue to draw despite the community around him. He used her likeness and personality as inspiration for the character Suga Mama in The Proud Family.

This desire to create only grew when he started animating professionally, but this time he knew what stories he wanted to tell. He noticed that black representation in animation was few and far between.

“I realize that our animation business is probably made up of three to five percent African Americans,” said Smith. “Therefore, you won’t get a lot of African American content on the screen from an African American standpoint because the people aren’t there at the table to put us in primary parts of films.”

Smith directed “Bebe’s Kids”, one of the first animated films to feature African Americans in a prominent role.

With telling these stories comes some challenges. Smith took the first iteration of The Proud Family to Disney Television. The network rejected it, telling him to take the show over to BET. After being shopped to Nickelodeon, Disney Channel eventually picked up the show.

Smith also shared stories of times the animation trail had been enjoyable. As Animation Director of Space Jam, he got the chance to interact with and play basketball against the stars of the film.

“I can never tell the story because Michael Jordan can never live it down,” said Smith. “He’s very angry that I beat him on the court.”

But Smith went on to communicate some lessons that he has learned throughout his years as an animator and director.

“You have to learn how to do more than one thing,” said Smith. “For me, there was no school for directing; you just have to learn it when you get the job to do it. It’s like being a great carmaker.”

Smith also shared details on the recently announced reboot of The Proud Family, called The Proud Family: Louder and Prouder, coming to Disney+ in 2021. The series will feature an aged-up version of the original cast and will feature a different set of storylines through its semi-serialized episodes.