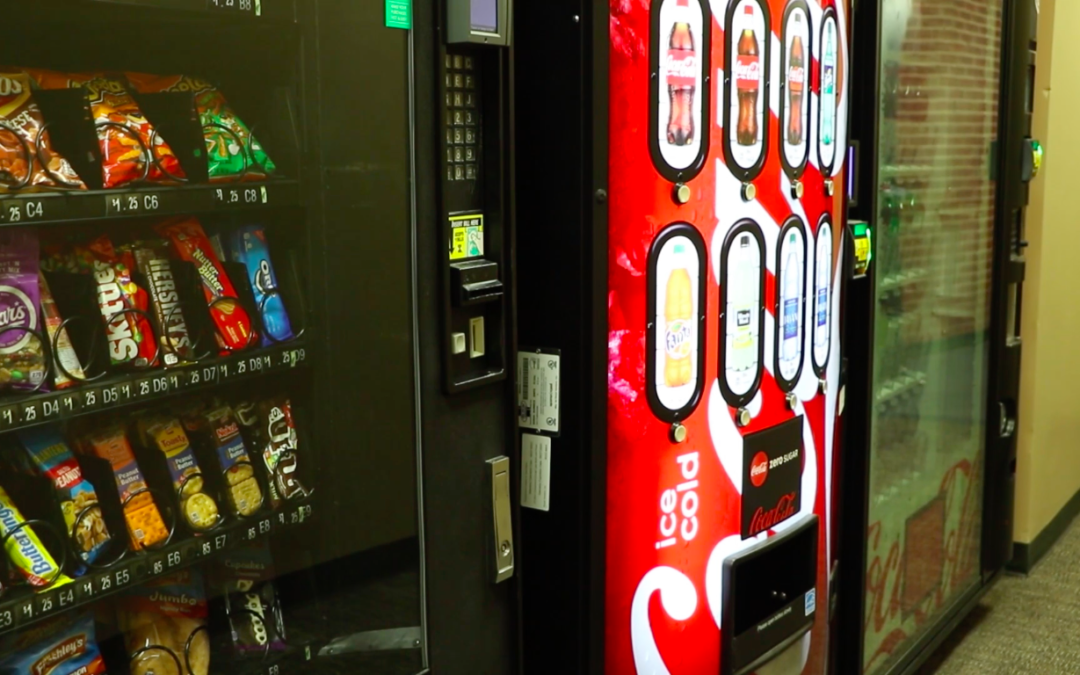 Reducing plastic on college campuses has been a hot topic in Nashville ever since Vanderbilt completely eliminated single-use plastic on campus earlier this fall.

So what is Lipscomb doing to eliminate plastic on campus?

“To my knowledge at this point in time there really isn’t any initiative from the campus side or from the dining services side to try to work through eliminating or reducing plastic,” says Director of Dining Services, Wolcott Fairy.

“At Vanderbilt, the initiative was driven primarily by the student groups. So as I was reading the article I could see that the students lobbied to the university, and the leadership groups, and was able to have them move into a direction that started with water bottles.”

In the past, when students have tried to start initiatives they are quickly turned down.

“In the past, the university did have recycling, but in the past couple of years those had been taken away,” says student Hannah Owens.

“So one of my good friends and I reached out to an organization on campus to see if recycling could be brought back and to see why it was taken off-campus. They said no other part of the school was supporting recycling and it was too expensive for them. Now if you want to recycle you have to drive off campus, which is not convenient for students who do not have cars here.”

SGA President Jack Weber is looking to start a formal recommendation process where SGA members can present a formal proposal to the Board of Trustees.

“I think the thing on campus, in terms of what is going to move us in that direction really does start with the student groups,” said Fairy.

This year the university added two more, and one of those is Facilities and Sustainability.

“We are looking to improve different things on campus and the sustainability side of the committee is recycling, use of eco-friendly products and food waste,” says SGA President Jack Weber.

“So single-use plastic is something they will investigate this year.”

“I believe that the universities vending is about 5 times greater than what Sodexo offers,” says Fairy.

“When we think about starting on campus to try to get a handle on single-use containers, I think the grander scale and the bigger picture is vending. We have vending in pretty much every building.”