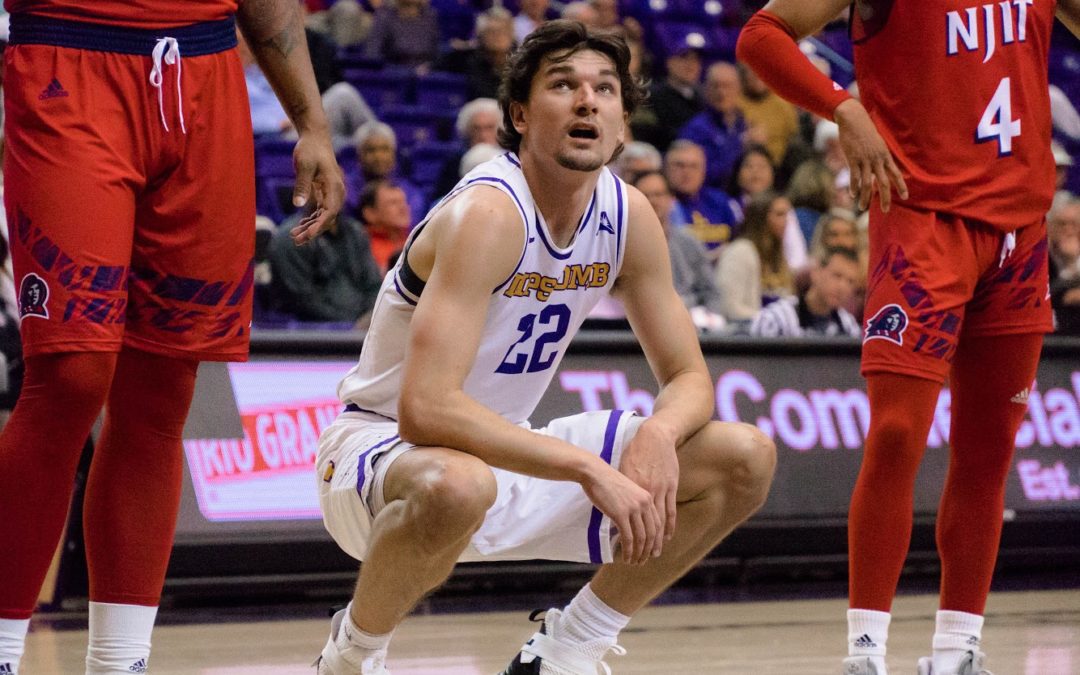 “Every kid that picks up a basketball dreams of playing at the professional level, and there is no better place to begin my career than with the Glasgow Rocks,” Pepper said in a statement released by the Rocks after his May 23 contract signing. “I look forward to the many wins that will soon come.”

Pepper’s paint presence will be an asset to the Rocks who finished at just above .500 in their league last year. Pepper joins four returning players as well as another new addition, Earl Russell, for the 2019-2020 season, with more signees to come, according to the Rocks.

“He is a big body, with a good sense for rebounding the ball and with outside shooting qualities,” said Rocks coach Vincent Lavandier. “He adds his determination and IQ basketball to our frontcourt.

“I am pleased that he bought into my game philosophy and the Glasgow Rocks project to launch his professional career. Thank you, Eli, and welcome to Glasgow!”