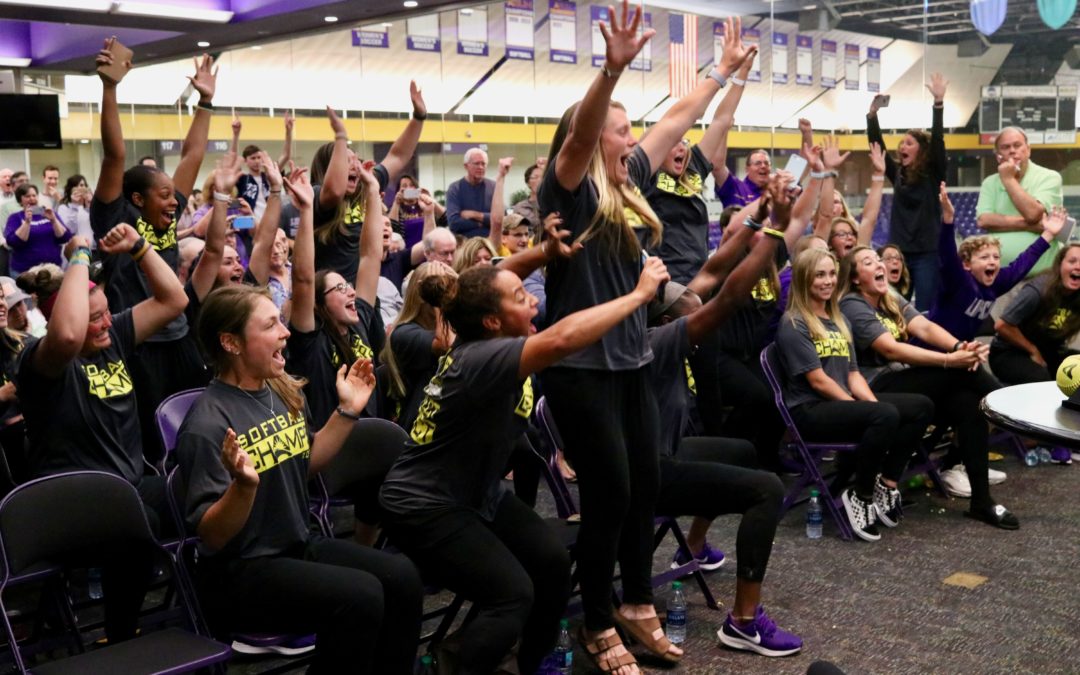 Surrounded by family, friends, and Bison faithful in the Allen Arena Hall of Fame room, the Lipscomb softball team learned their next stop is Tuscaloosa, Alabama, as pairings were announced during the NCAA Softball Tournament Selection Show.

“This is a hard regional,” coach Kristin Ryman said.  “This [Arizona State] is a tough team. But I don’t care. We are too.”

After winning 22 of their last 24 games, Lipscomb won the ASUN championship and earned an automatic berth into the NCAA softball tournament. The first round of the tournament, which is set to begin May 17-19, is divided into 16 regional campus sites with four teams at each location. The four teams will play a double elimination tournament to determine who advances to the super-regional round the following weekend.

Philip Hutcheson, Lipscomb’s athletic director, praised this team and their coaches for an incredibly exciting season, mentioning how fun it has been to watch them this year. ASUN Coach of the Year Ryman talked about how “connected” her team has been all season, attributing their success to this chemistry.

The first game is set to be played at 3 p.m. Friday and can be streamed via ESPN+. 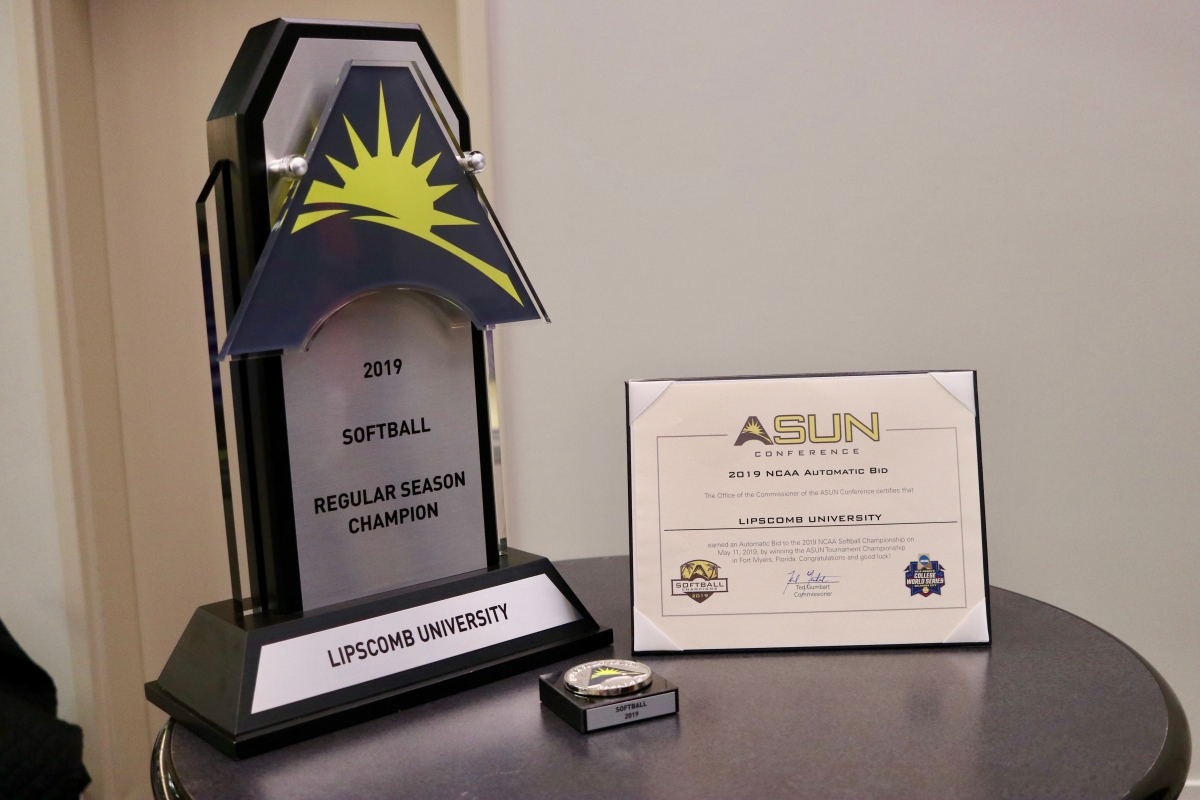 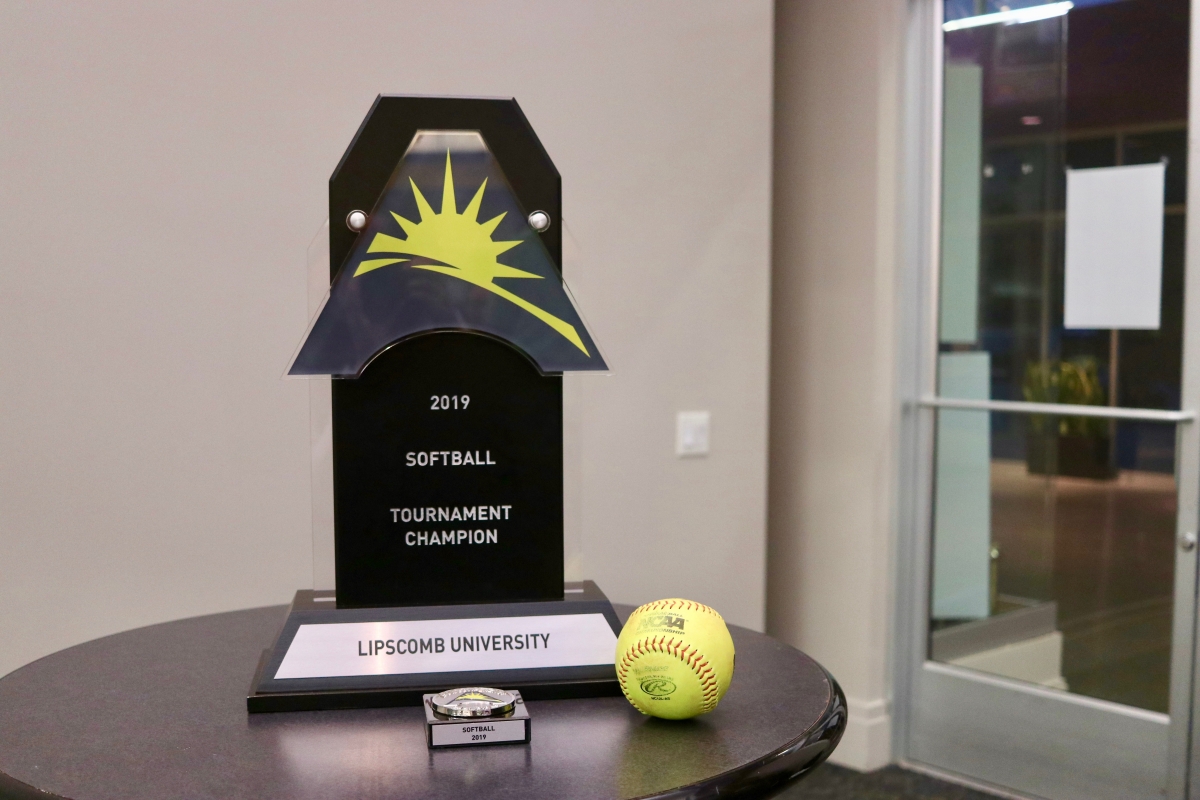 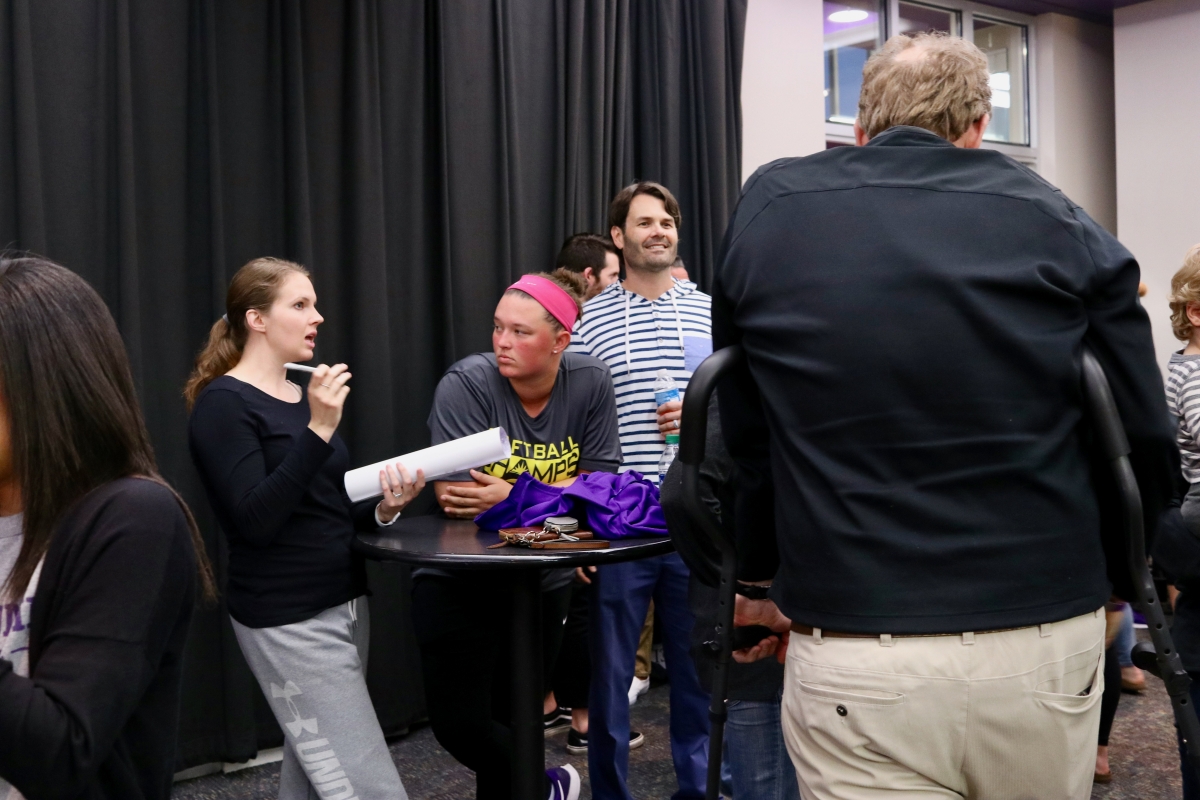 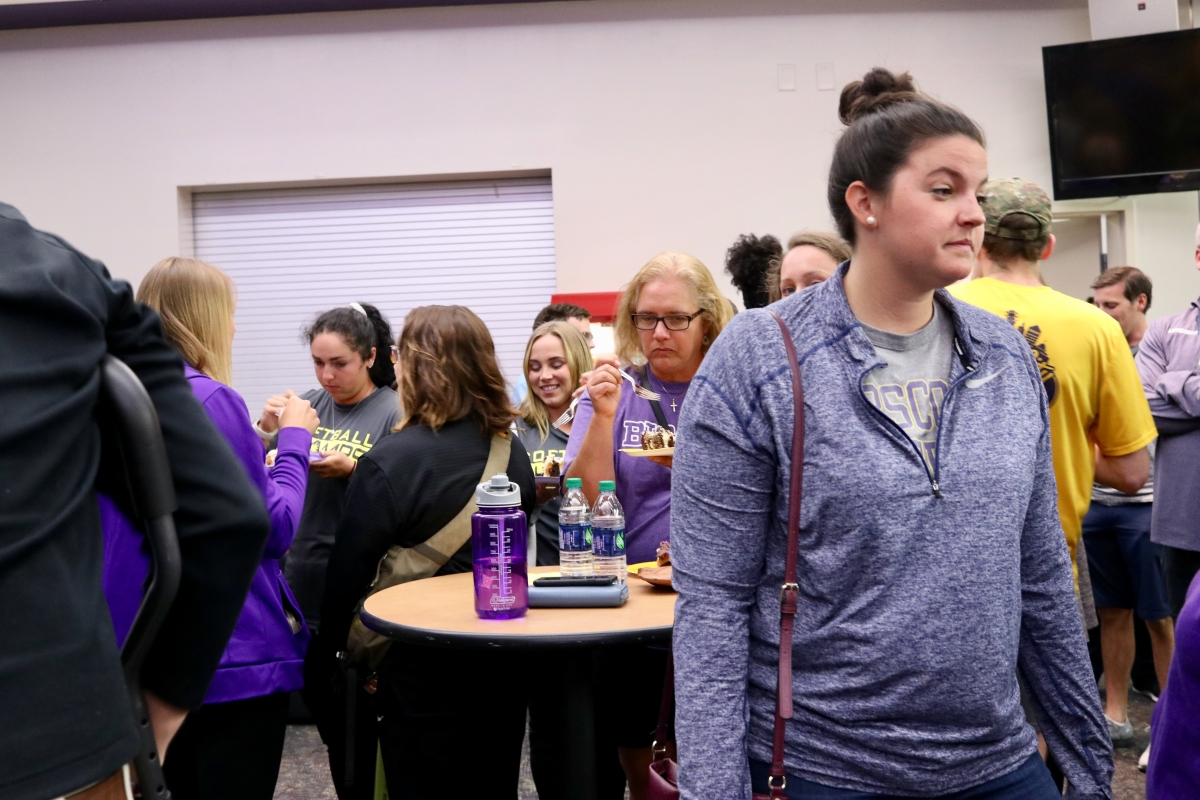 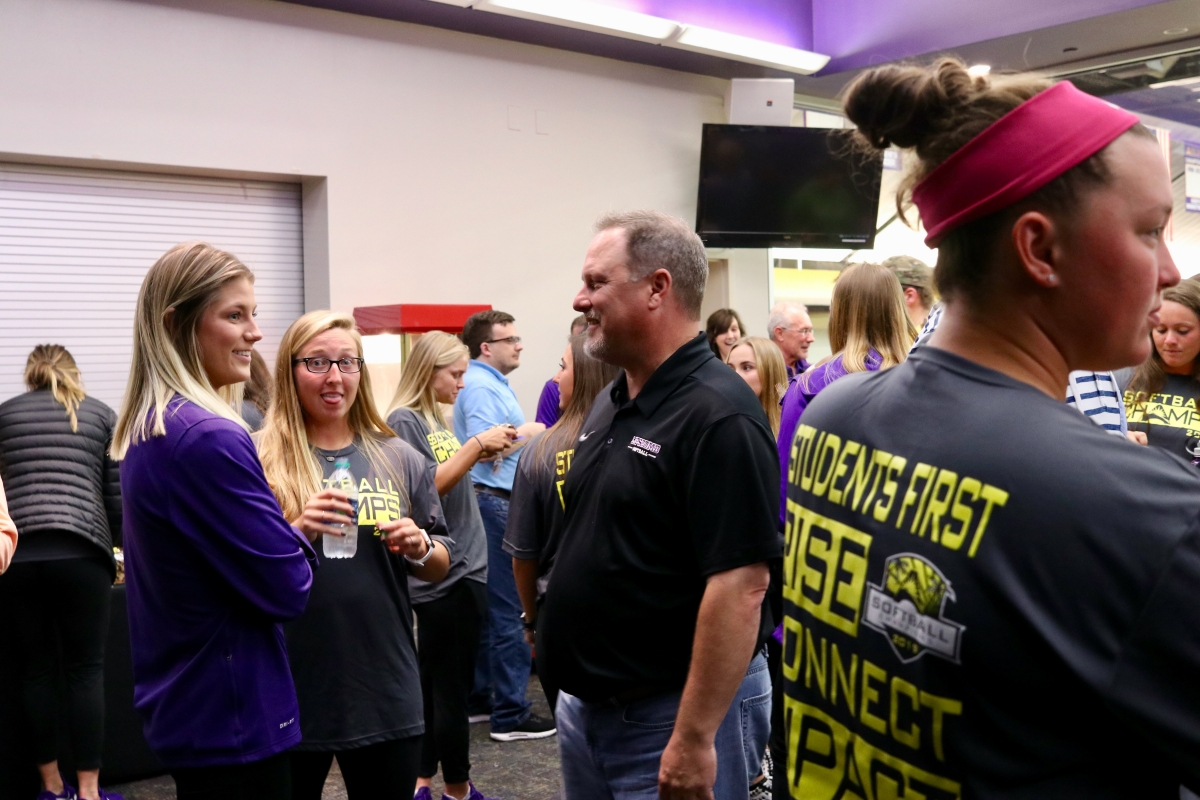 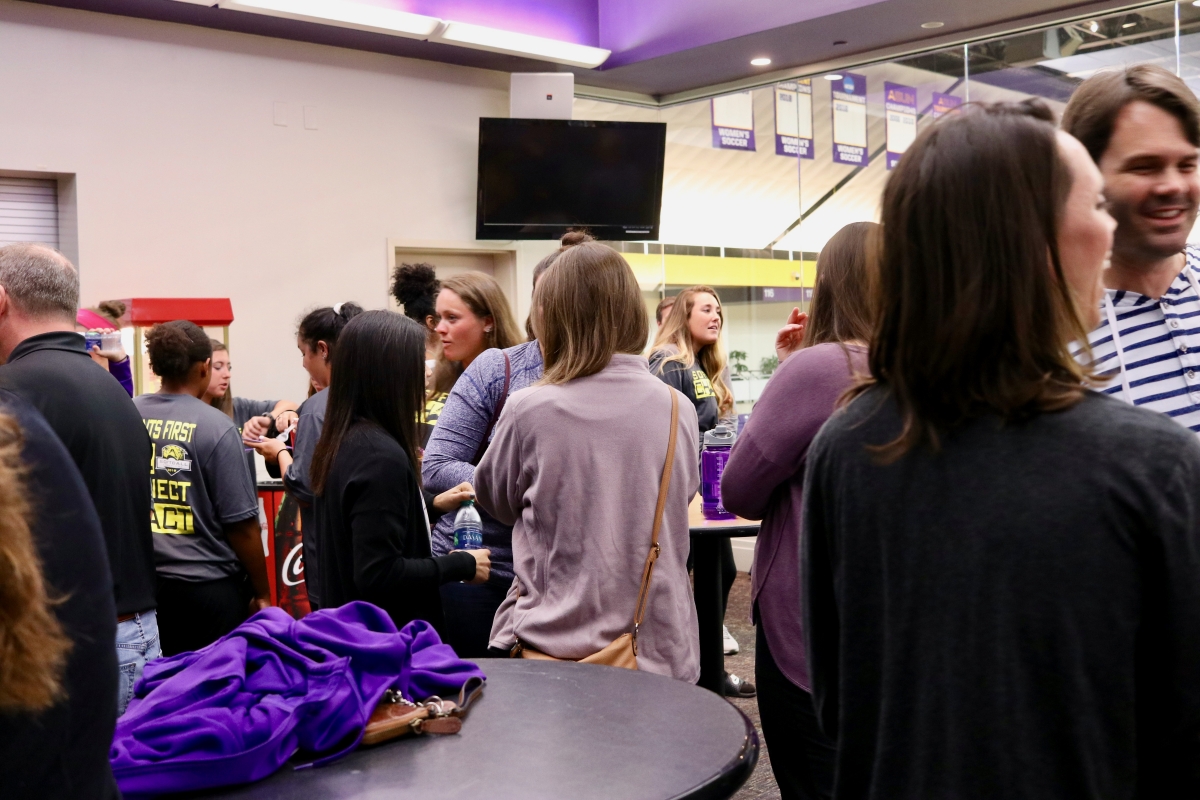 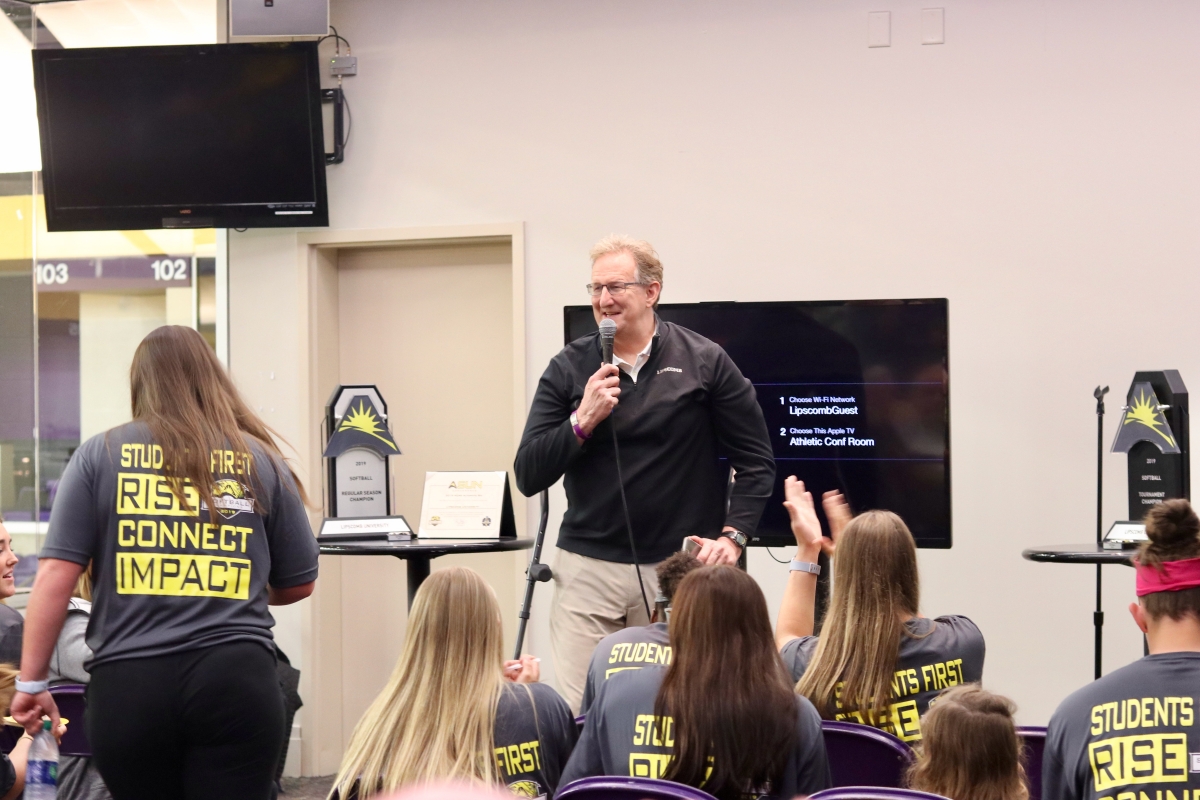 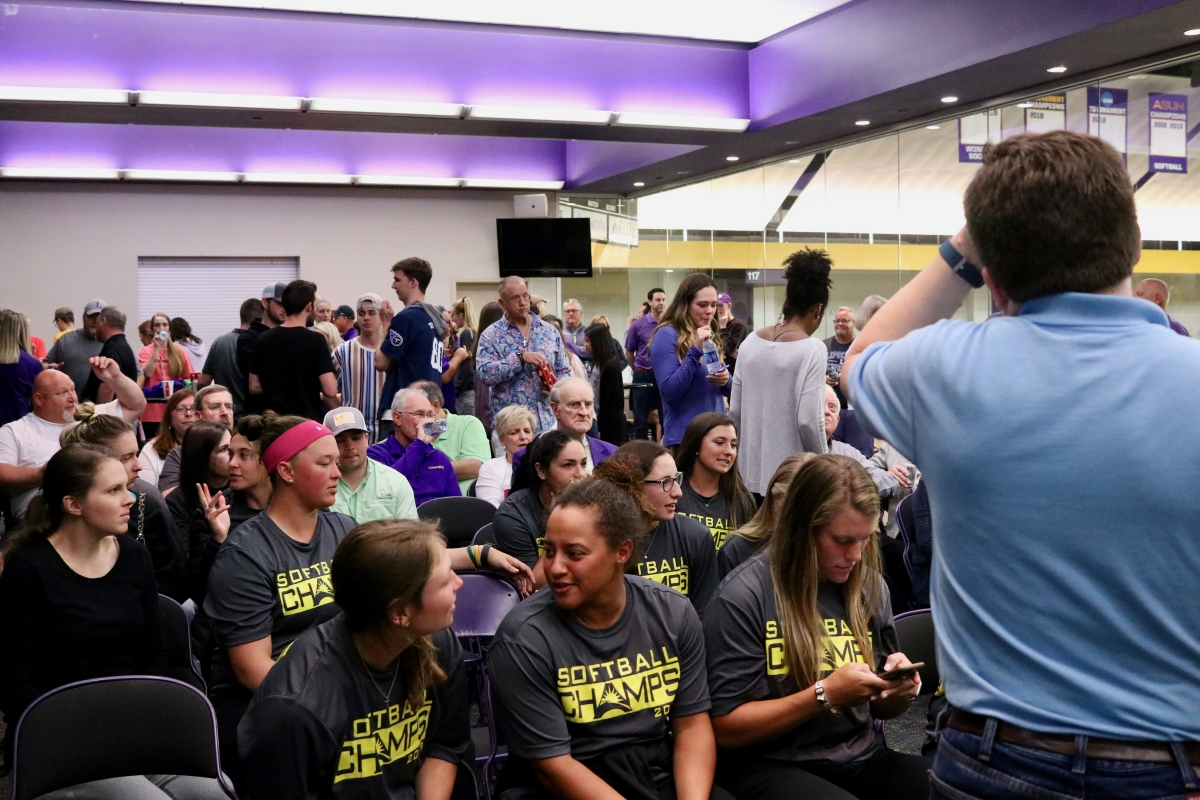 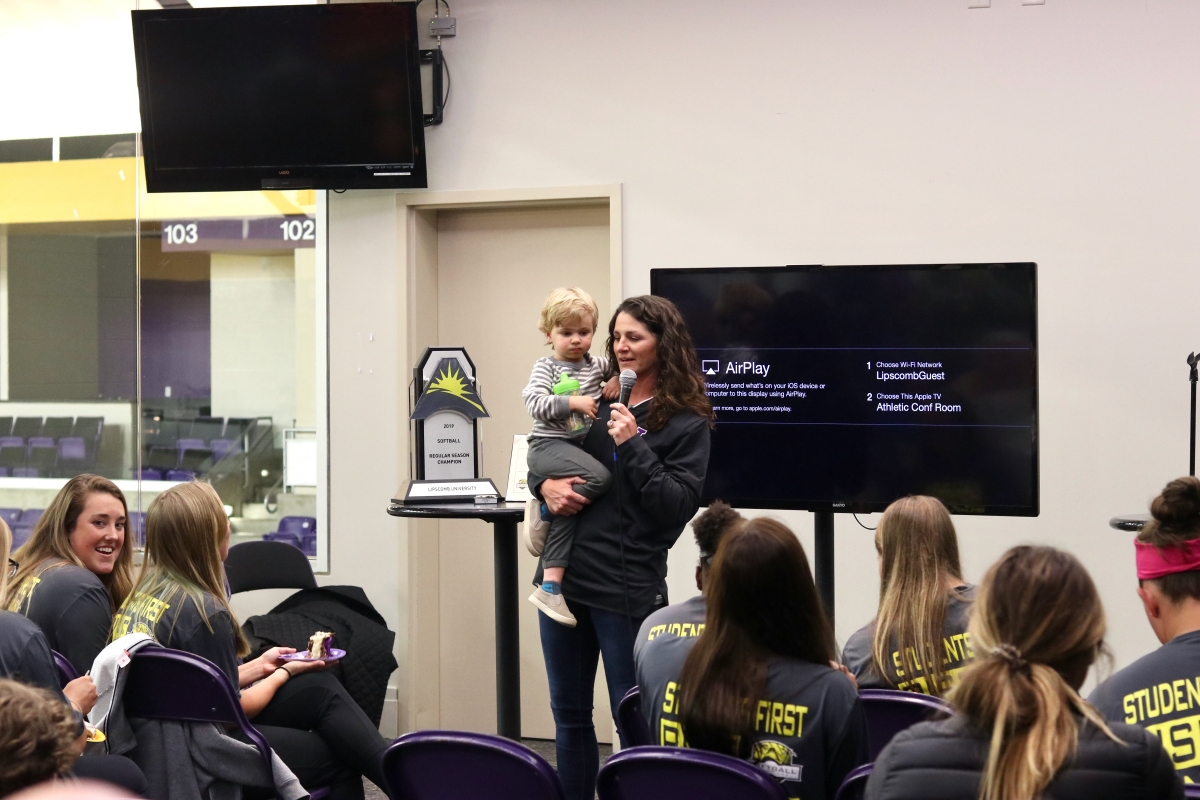 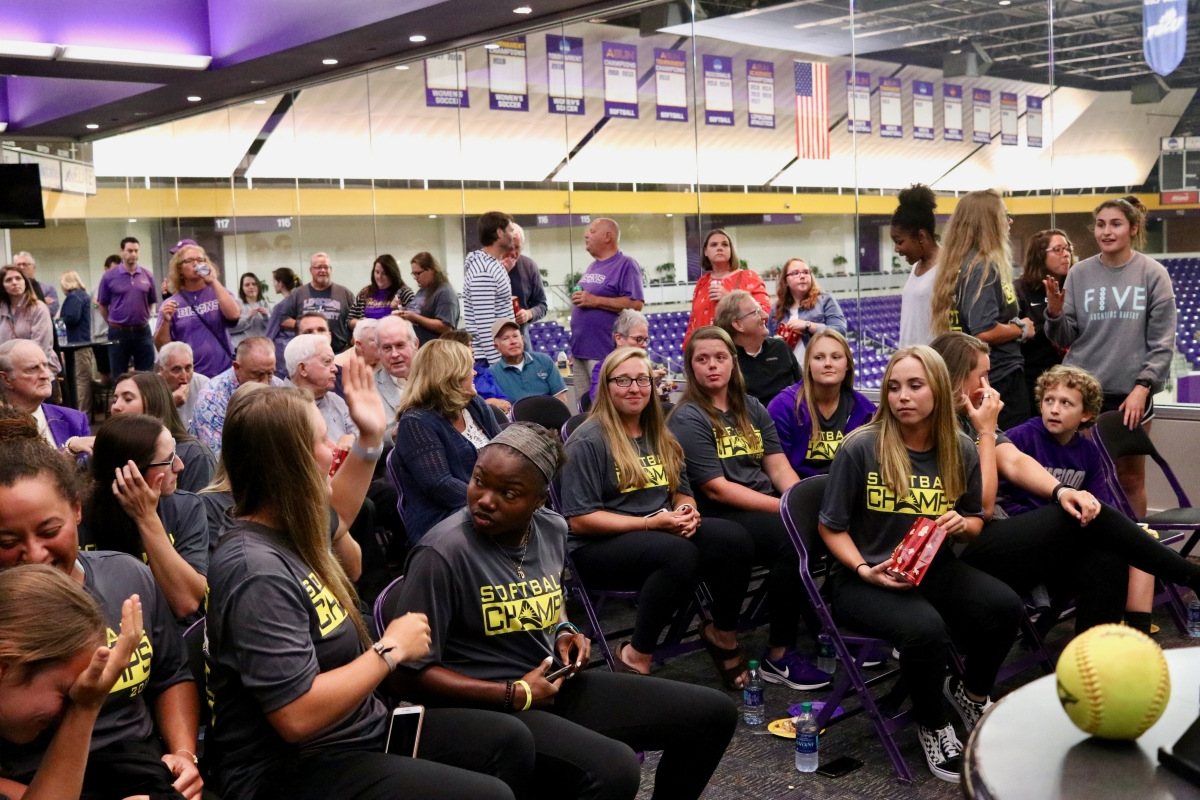 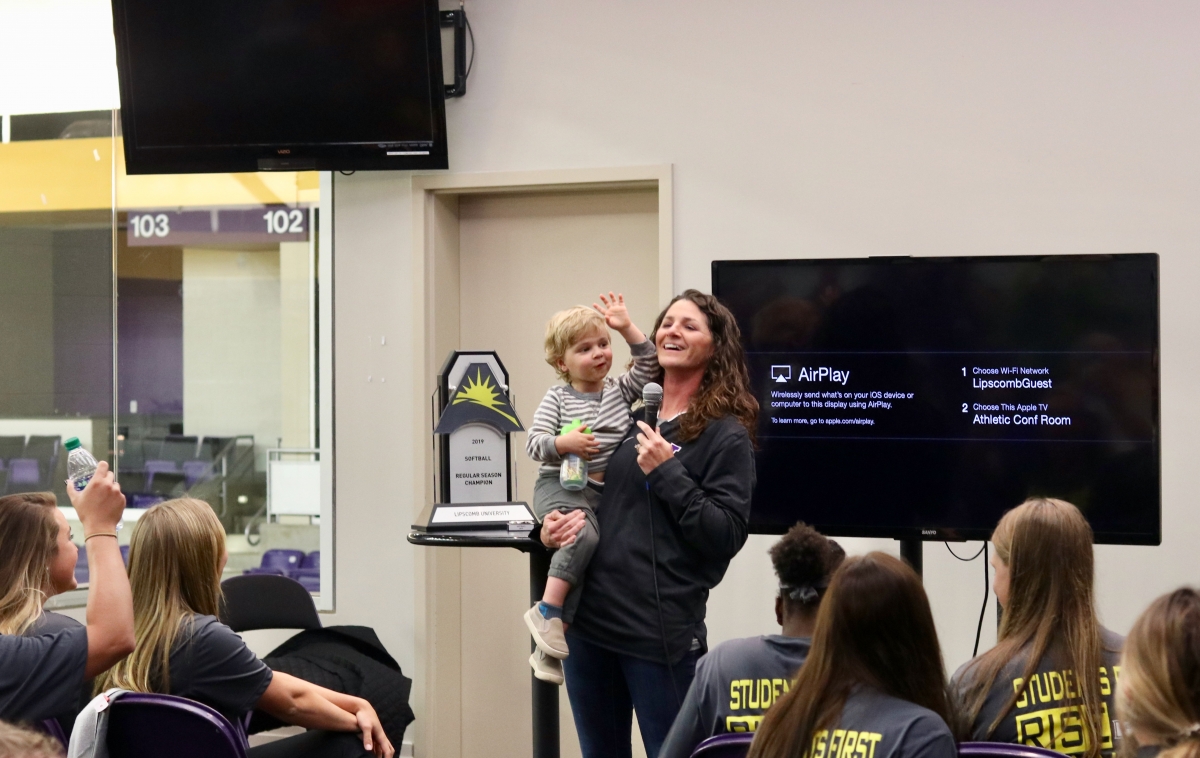 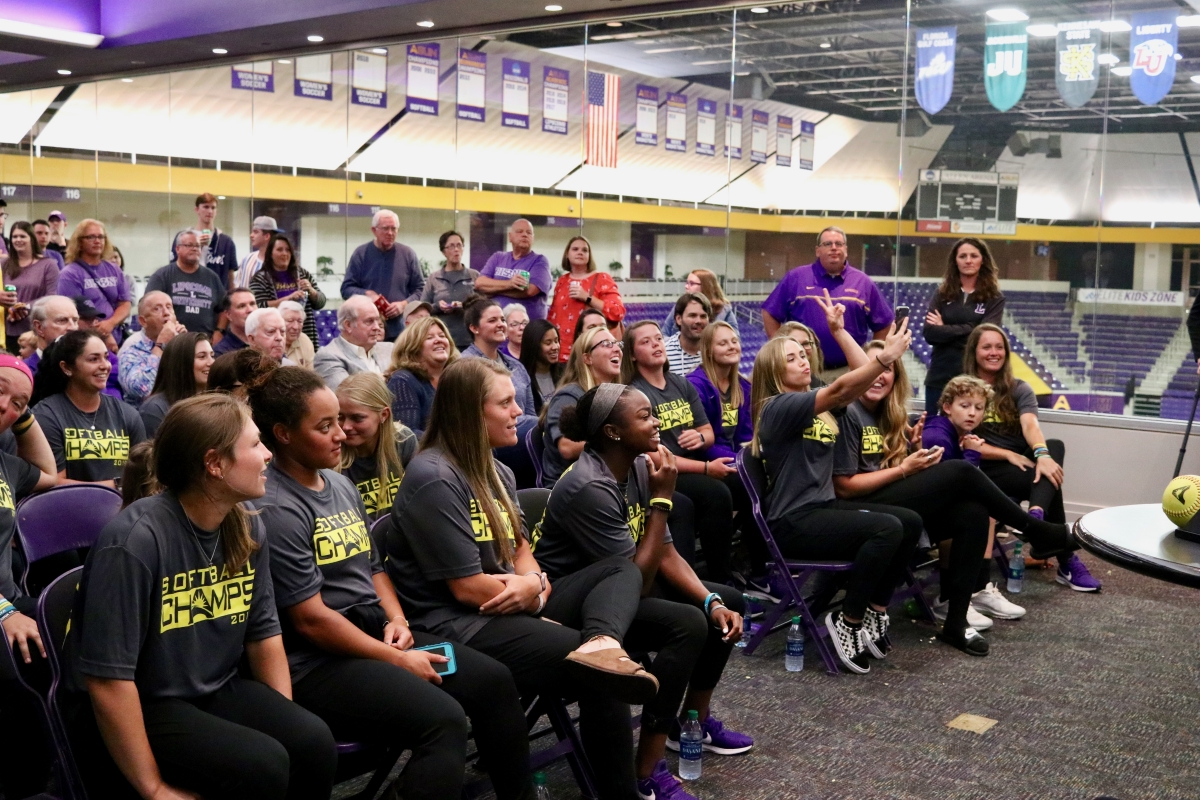 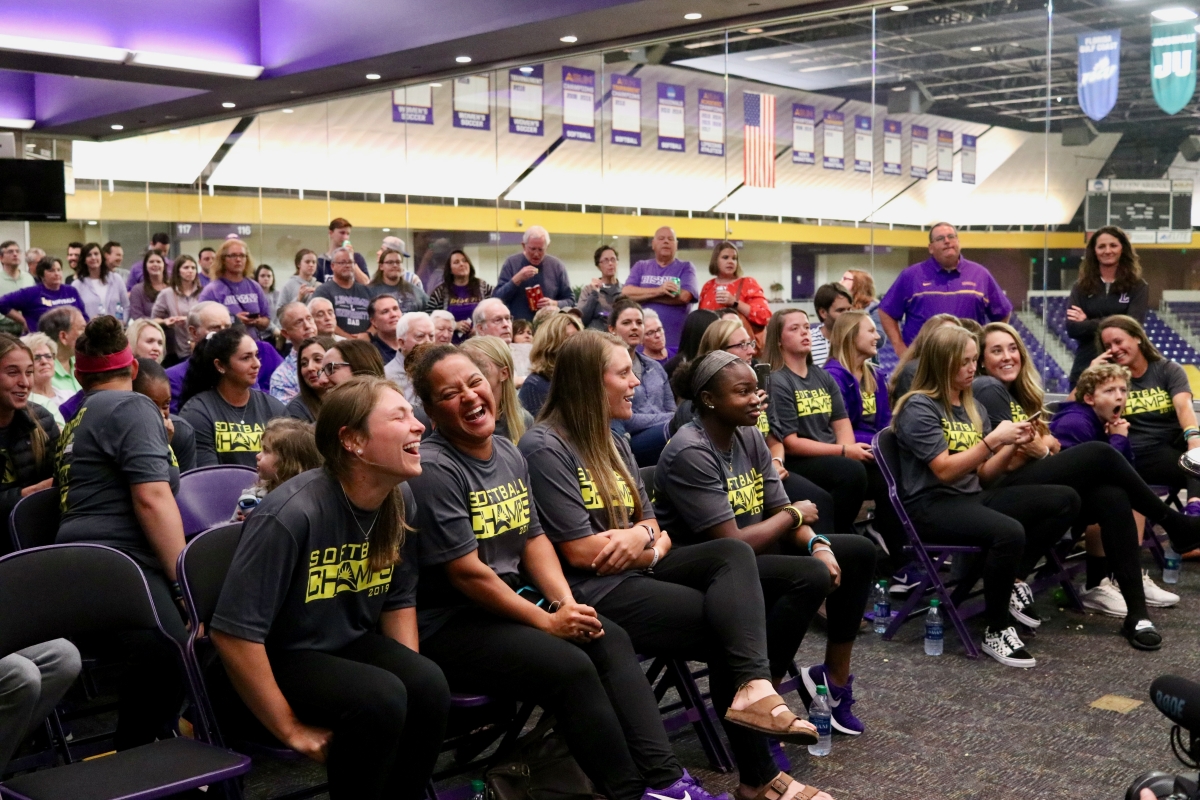 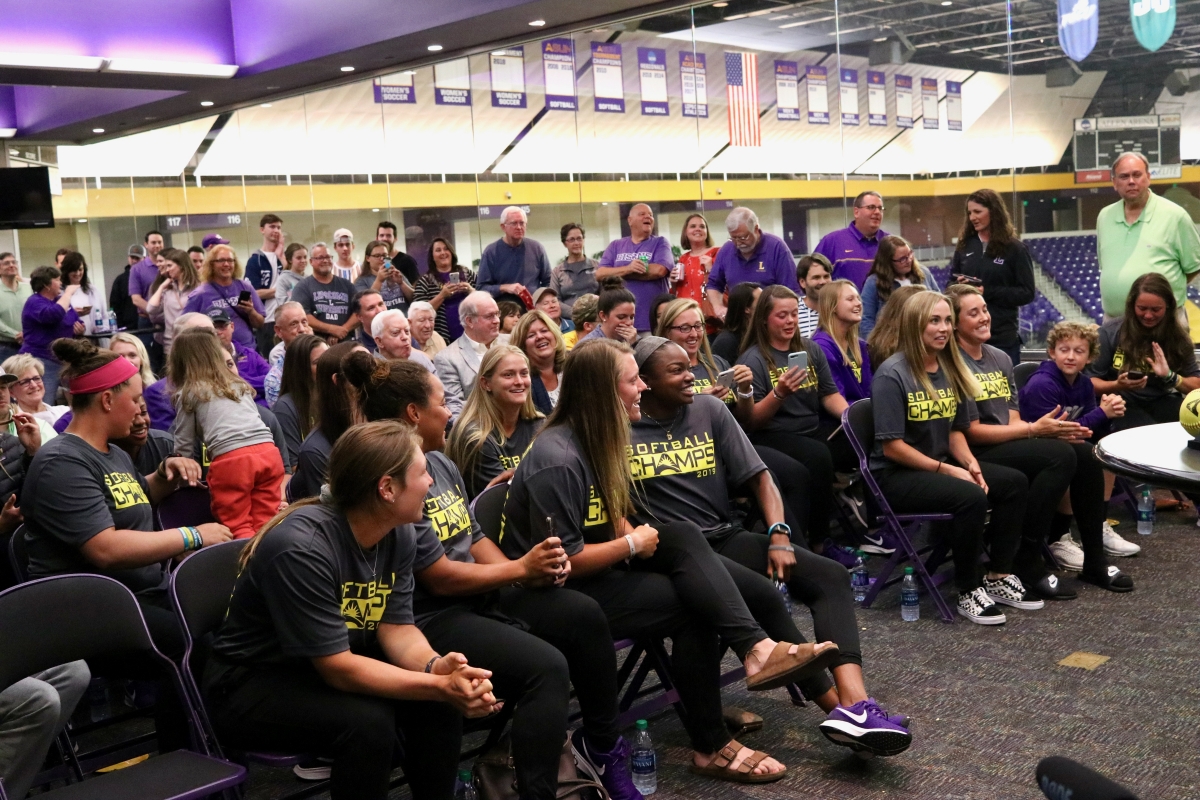 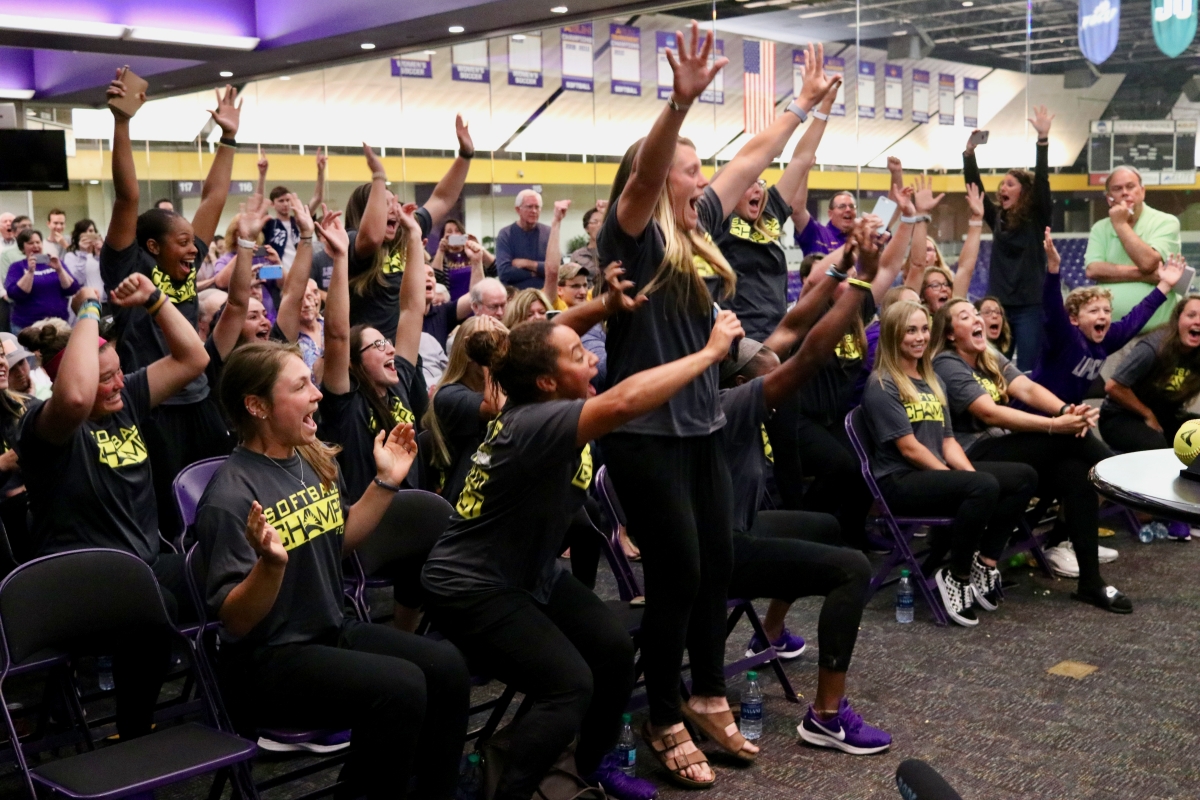 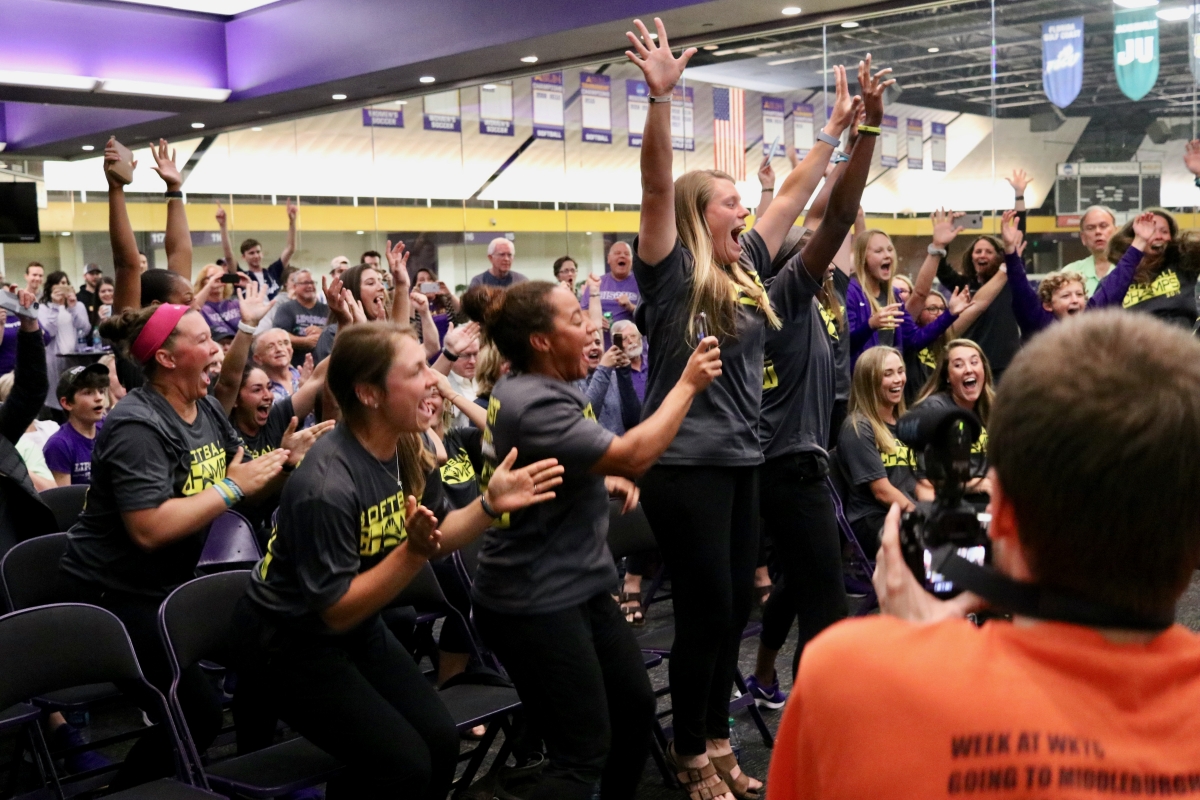 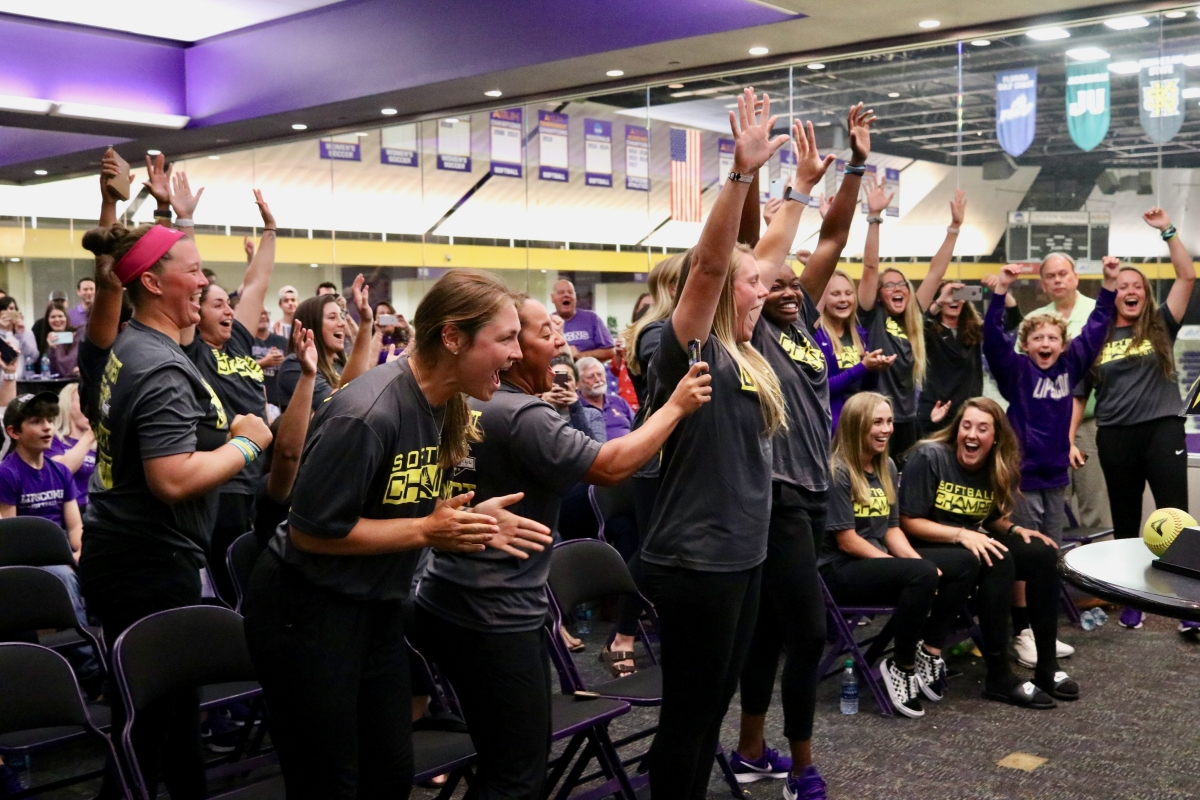 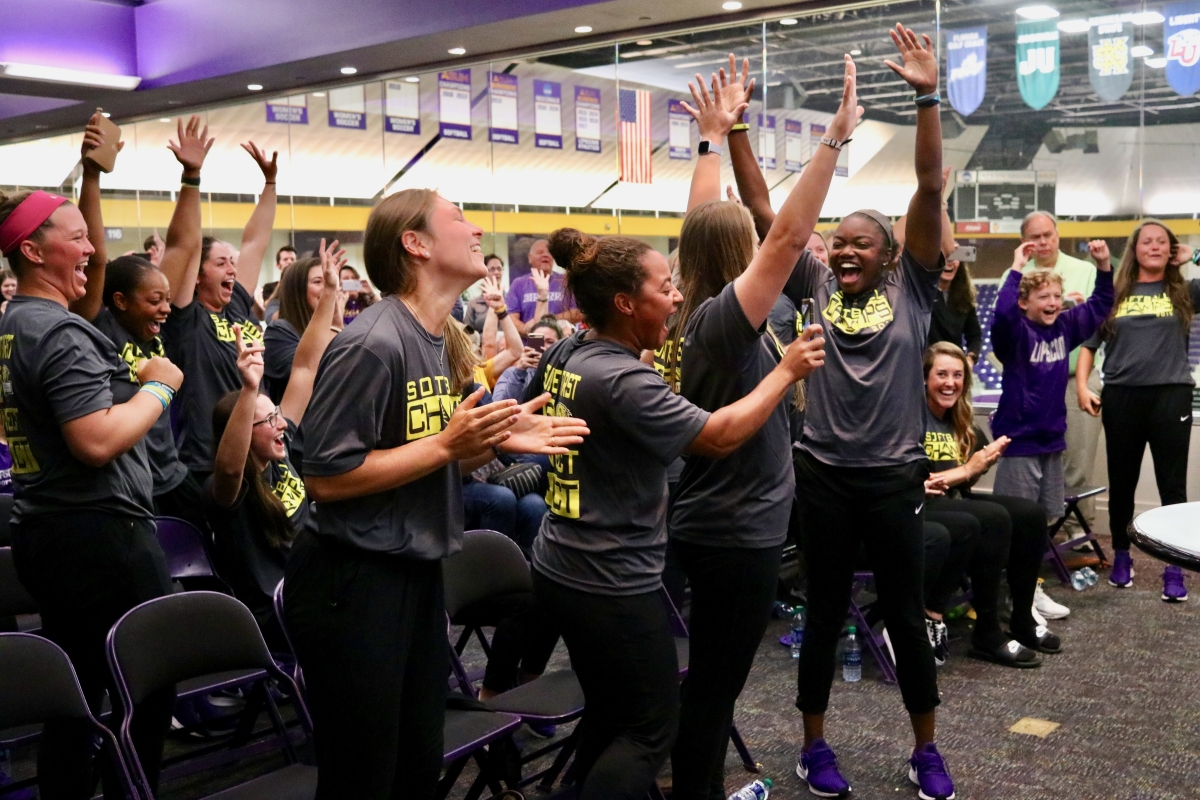 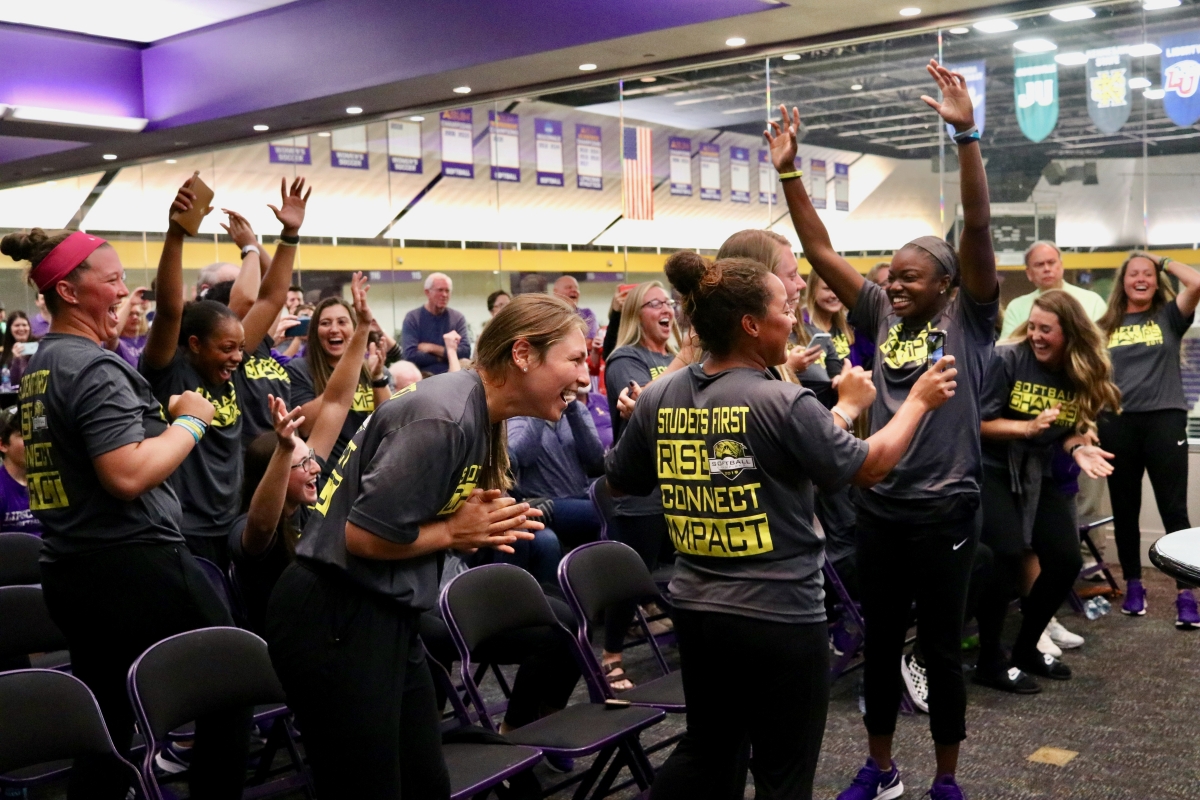 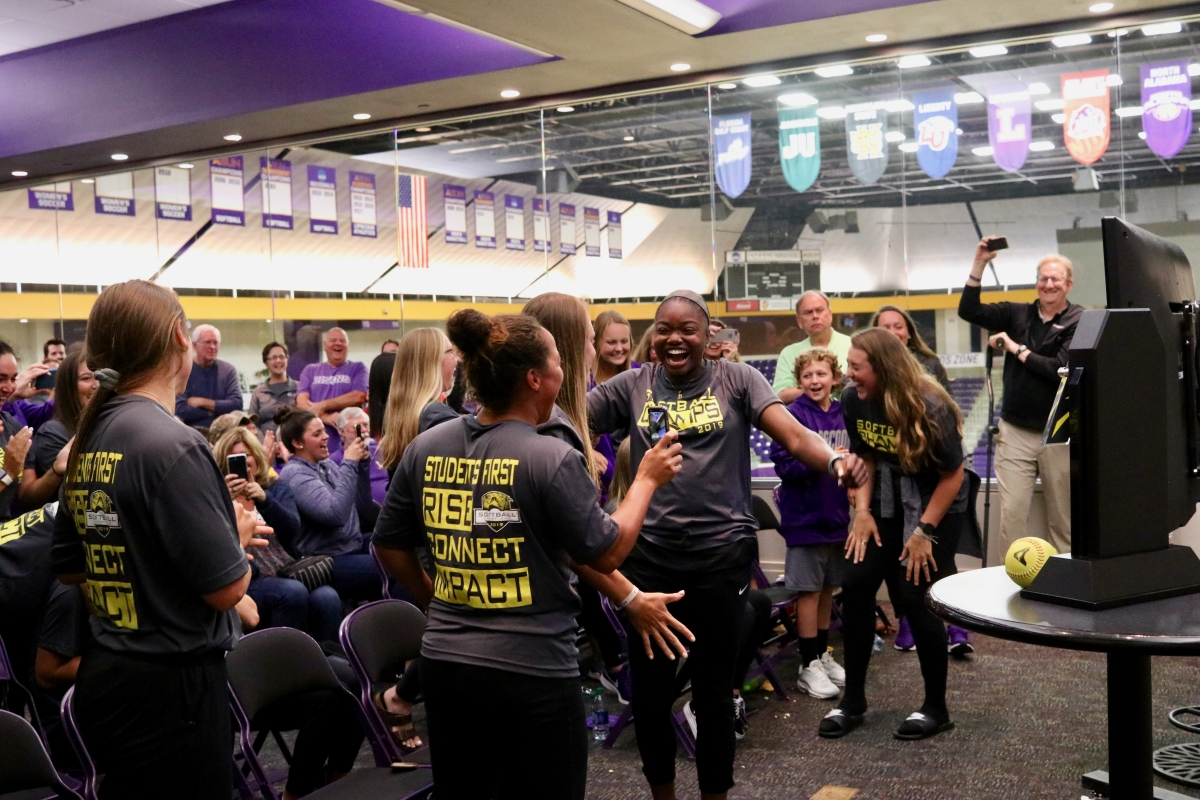 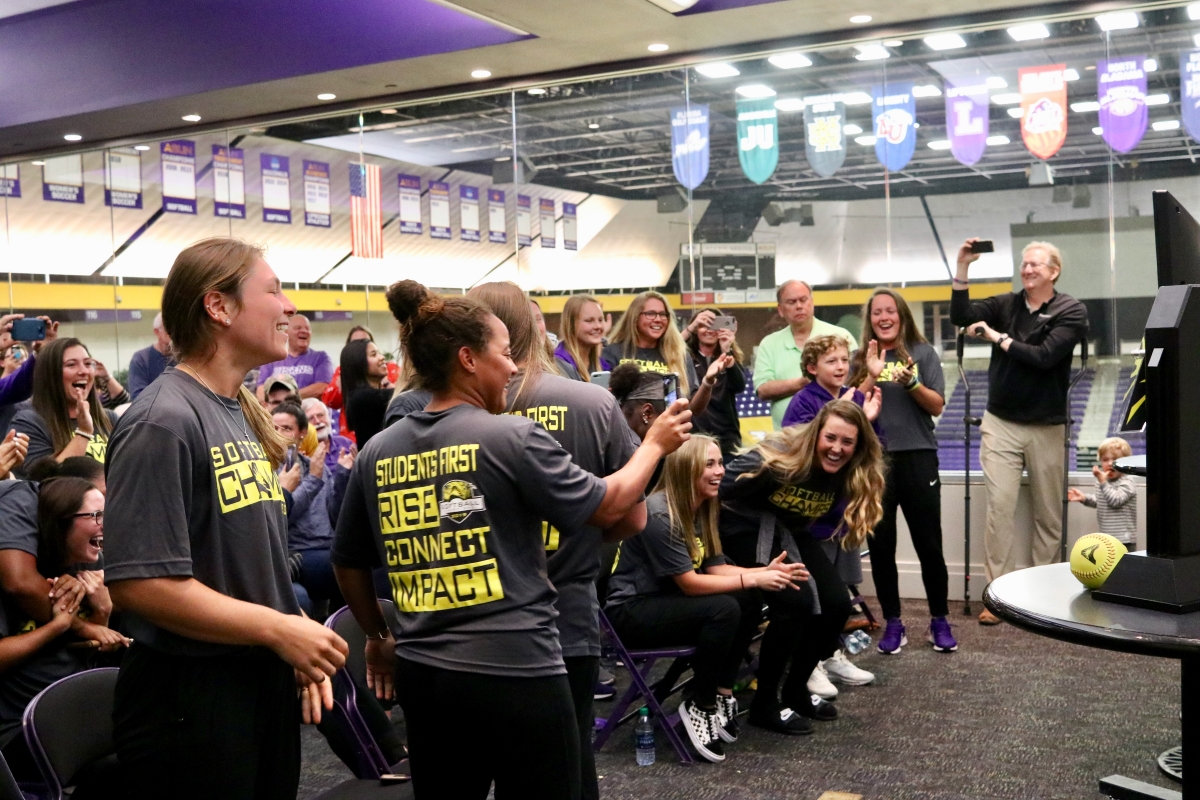 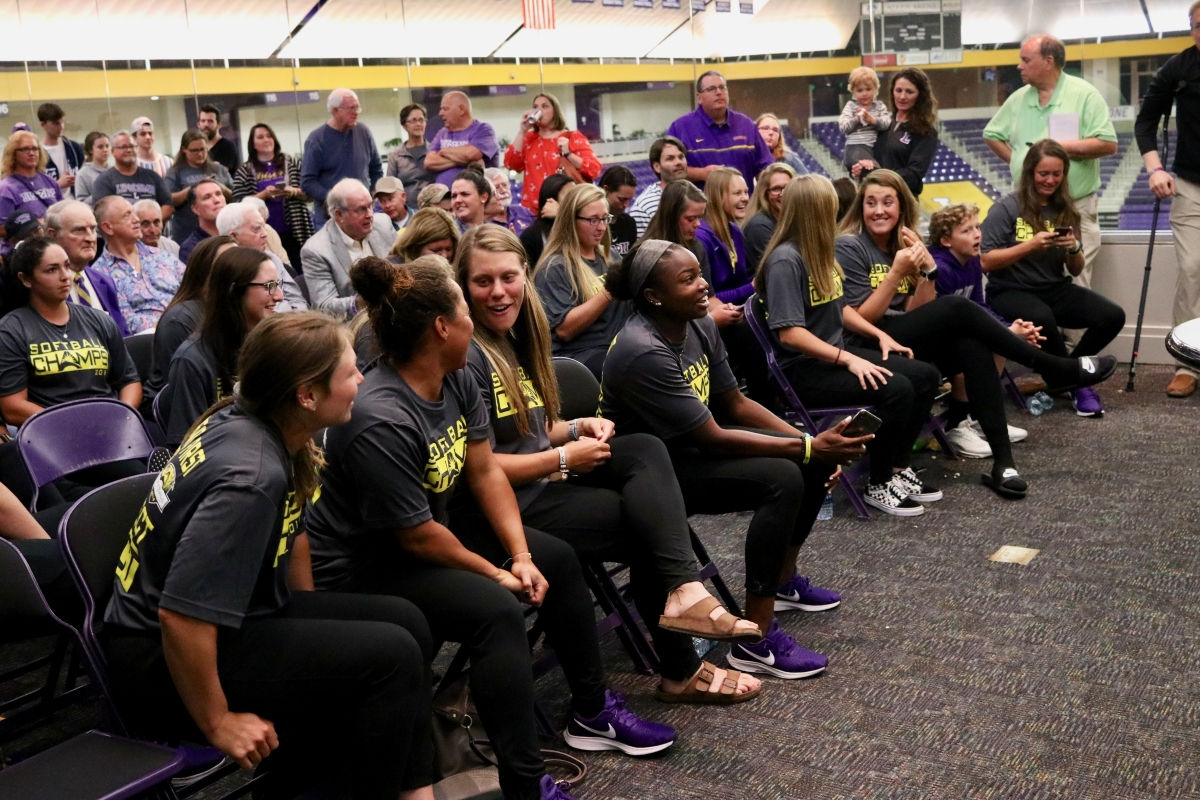 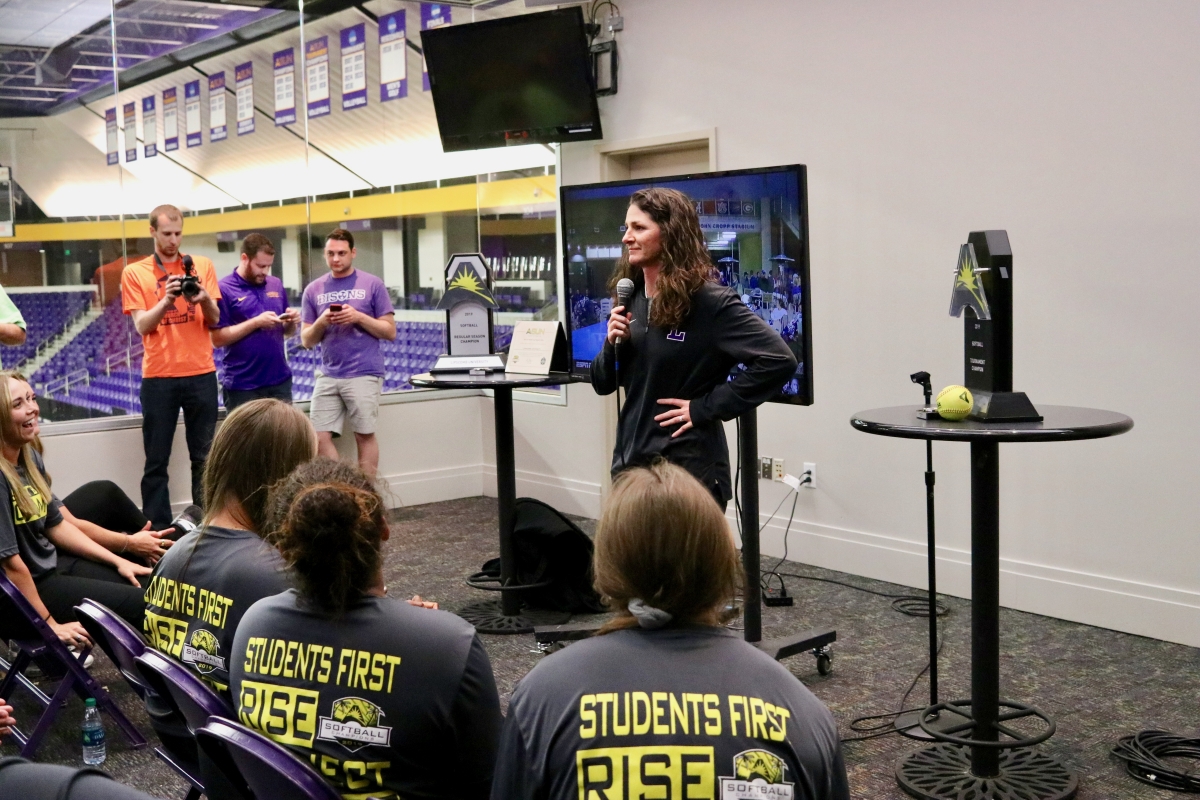