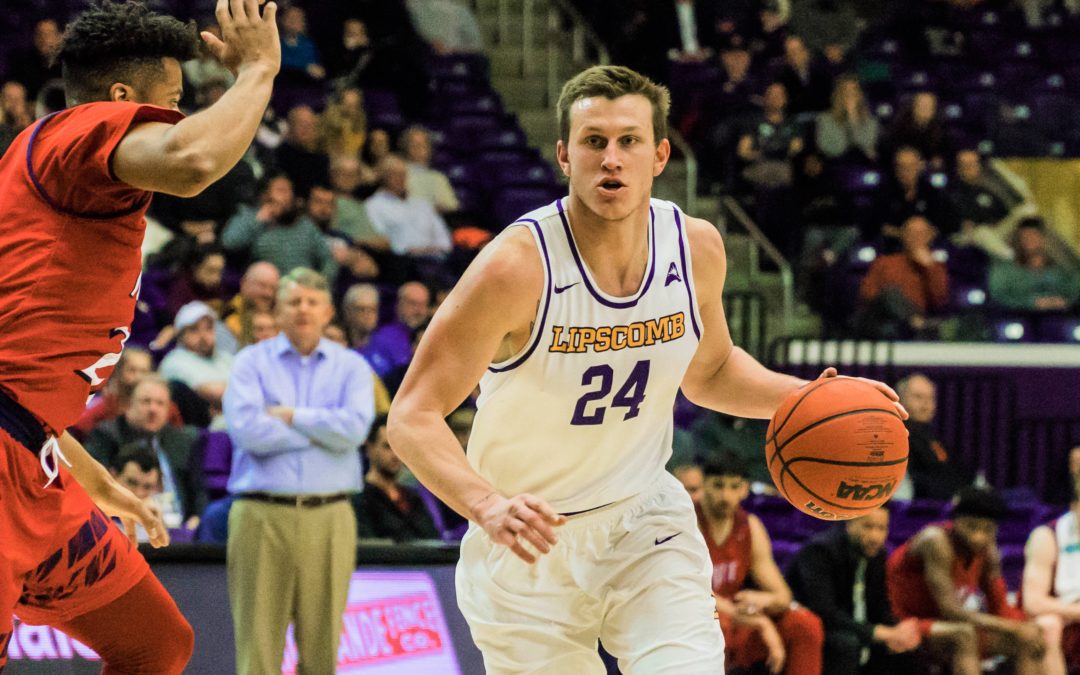 The last couple of weeks have been big for former Bison Men’s Basketball standout Garrison Mathews.

Not long after officially signing a two-way contract with the Washington Wizards, Mathews participated in the NBA Summer League with the team. He played in the final two of the team’s four games.

Playing against the Los Angeles Clippers, Matthews was in the game for 19 minutes and scored seven points on 3-4 shooting from the field. His points included the first three of the game. In the Wizards’ final game against the Atlanta Hawks, Mathews had significantly more playing time, scoring 11 points (nine of which came from 3-pointers) in 30 minutes.

Mathews will look to bring his ability to score from beyond to the arc to the next step in his journey to play for an NBA team during the regular season. He will be playing the majority of his minutes with Washington’s G League affiliate, the Capital City Go-Go.

Mathews will have some time off between now and when he has to report to the Wizards organization once again. The official date for the start of both NBA and G League training camps has not been announced yet, but they typically begin in late September and October, respectively. Per NBA regulations, Mathews could spend training camp on the Wizards roster if the organization so chooses. Otherwise, he will do it as a member of the Go-Go.

After training camp, Mathews will then play in the G League regular season. The season begins in the fall, shortly after its training camps, and has its playoffs in the spring.

At any point throughout the duration that he is under this contract, Mathews can be called up to the Wizards for a maximum of 45 days (not games) per season. If he plays well enough in the G League and potential NBA games he appears in, Mathews has a chance to be signed to an NBA contract at league minimum, provided the team has one of its 17 roster spots open.

If Mathews spends any of his 45 allotted days on the Wizards roster, he will look to bolster a team that is going through a major overhaul. The team is only bringing back 6 players that were on the roster a season ago.

Mathews is one of three Bisons from the team that made the historic run to the finals of the NIT Tournament a season ago with high chances to play at the professional basketball level in some capacity. Eli Pepper signed with the Glasgow Rocks in the British Basketball League, and Rob Marberry recently signed to an agency called GoEmpire Group and has been competing in the Nashville Pro-Am Basketball League. Both are both expected to find their way onto a court when basketball season begins.