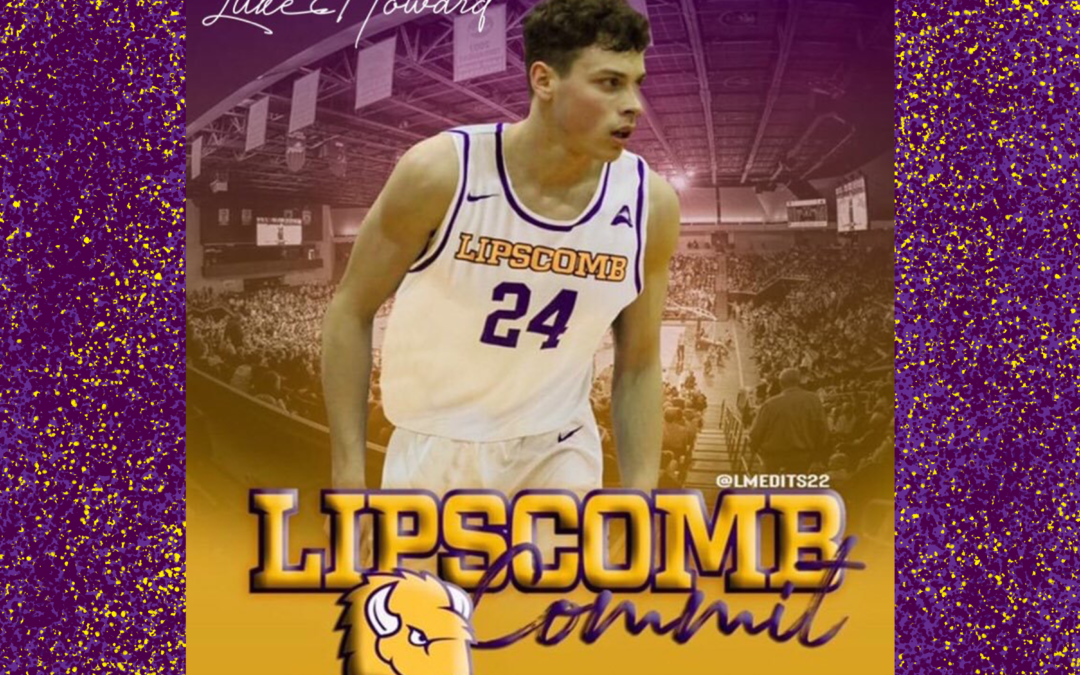 “I think he is really just scratching the surface of how good he can be,” Starks said. “I am excited for him to be with the coaching staff at Lipscomb, because I think they will help him grow and reach his potential.”

Starks said that Howard’s versatility, athleticism, and hard work will take him far.

“I think Luke’s potential is off the charts,” Starks said. “I believe that he has the chance to be an all-league player and to play basketball after college.“

Howard, originally from Vancouver, Canada, moved to Memphis two years ago and began playing basketball under Starks during the 2017-2018 season. Even given his short time at Harding Academy, Starks said that Howard was able to fit right in. He was one of the senior leaders for Harding Academy this year, averaging 23.8 points per game, eight rebounds per game, 62 percent field-goal shooting, 34 percent three-point shooting, 70 percent free-throw shooting, 1.8 assists per game, and 1.3 steals per game.

“Luke is a 6-foot-9, athletic four man that can really, really shoot,” Starks said. “Because of his skill level, his upside is just tremendous.”

Howard served a number of different roles for the Lions with the ability to shoot in the paint and outside the arc. With his versatility, Howard became a member of the 1,000-point club this January.

Starks also commended Howard for being a “good teammate” and a “good guy” off the court.

Howard was a key contributor for the Lions in both of his seasons, but his senior season solidified his collegiate potential.

Howard joins forward Jacob Hobbs and guards K. J. Johnson and Kaleb Coleman in the Bisons’ 2019 recruiting class that was begun by coach Casey Alexander and his staff. Alexander left Lipscomb fresh off an NIT finals appearance to take over the coaching role at his alma mater, Belmont University, where he had both played and coached for retired coaching legend Rick Byrd.