Intramurals offer ways for any student to get involved with sports 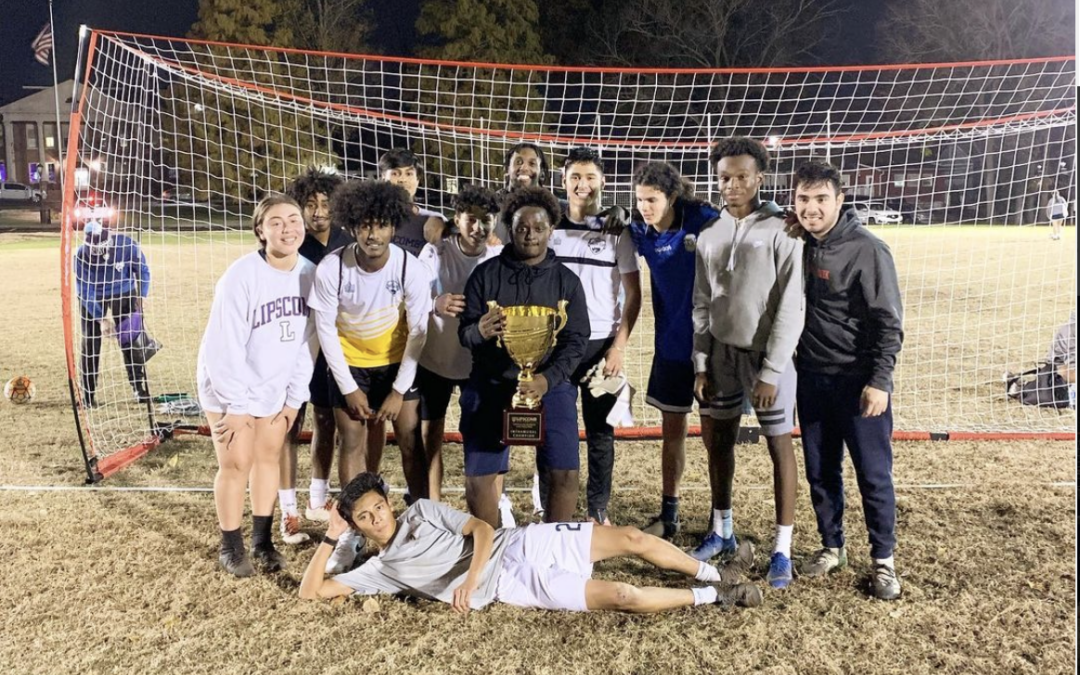 Whether it’s in soccer or frisbee or spikeball competition, students at Lipscomb have plenty of opportunities to compete even if they are not involved with intercollegiate athletics.

“Intramurals gives the average student the ability to participate in sports in an organized setting,” Kegan York, director of campus recreation and wellness.

“Students can play for prizes such as T-shirts and trophies, while also bringing them together over common things they love, such as soccer, football, and basketball.”

The sports for intramurals are ultimately chosen by the students, and have included non-traditional ones like ultimate Frisbee and spikeball.

The tournaments and leagues are decided upon by feedback the leadership team gets from surveys they send out to students.

“We try to time our surveys that we send out to students for the end of an intramural season or just at the end of the semester,” York said.

“We like to cater our intramural schedule based on student participation and the positive feedback we receive for certain sports.”

Along with intramurals being a way for students to get involved in competitive sports on campus, they also provide an outlet for stress during the school year.

“I think it’s a great and healthy way for students to get out a lot of the stresses they have from their classes,” Jenah Park, graduate assistant for intramurals, said.

“Also a lot of people who participate in intramurals played sports in high school, and the sudden transition to not playing anymore can be harsh. So this is a nice way to ease that move.”

“I’m very thankful that the school provides this opportunity, and my favorite part about them is having a reason to be with people and having something fun to do,” Lipscomb student Noah Dixon said.

“The students are why I have a job, why the SAC is important, and why intramurals happen in general,” York said.

“So I think being able to invest in students and see their positive feedback will always be the best part.”

More intramural activities for spring 2022 will be announced at the beginning of next semester.