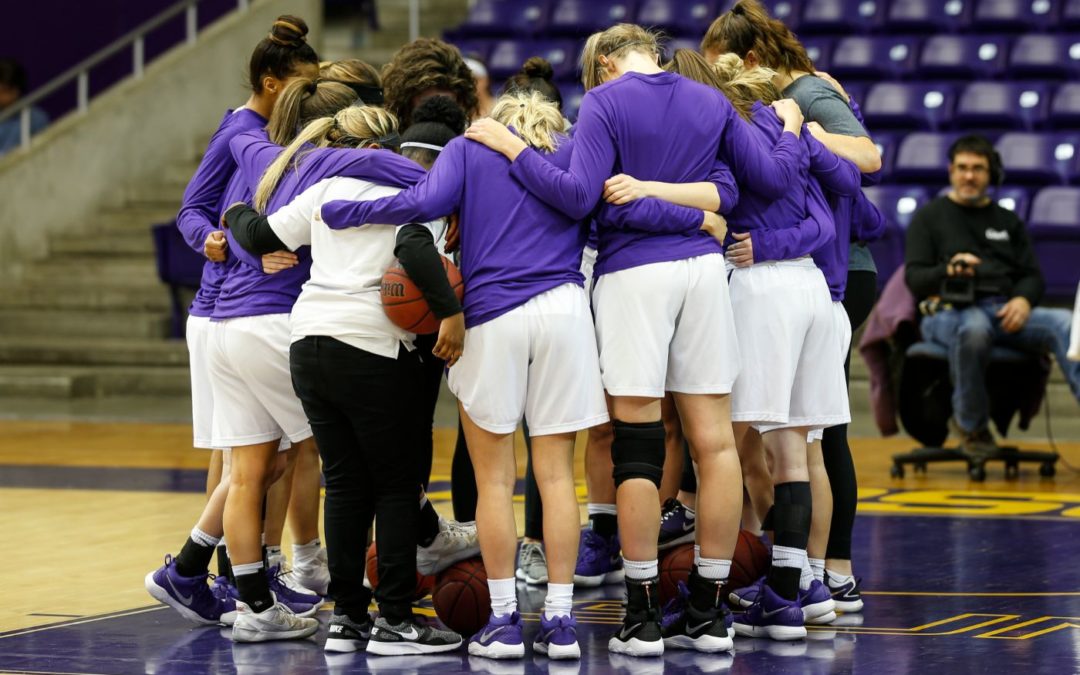 The Lipscomb Lady Bisons opened their season with a nail-biting 64-62 win against Tennessee State Friday in Allen Arena.

For the Lady Bisons, who lost a significant number of seniors last year, it was a matter of getting a young roster composed. Lauren Rau, a starting guard for Lipscomb, made the game-winning layup for the Lady Bisons. Rau said the veterans of the team struggled early on and thought the freshman came up huge for them tonight.

“We were able to have the freshman exposed to something like this, the first game or the season,” Rau said. “We just needed them to play together.”

It was neck-and-neck for the majority of the game. At the end of the first quarter, Lipscomb was down just two points to the Tigers. The Bisons cut the lead to one at the start of the third, but made a run to take a five-point lead at the buzzer.

It seemed that Lipscomb’s lead would hold through the last five minutes of play. But in the final stretch, TSU picked up momentum thanks to some Lady Bison turnovers, cutting the score to 53-52. Coach Greg Brown said the biggest challenge would be tightening up his team’s ball handling.

“We need to figure out a way not to turn the ball over as many times as we did,” Brown said. “But still pulling out a win and not taking care of the ball is a testament in just finding a way to win it.”

With less than two minutes on the clock, TSU found themselves down by only two. With only twelve seconds left, TSU stole the ball and scored to tie up the game at 62.

After a timeout, Lipscomb had less than five seconds to win the game or face overtime. Rau’s layup with two seconds on the clock sealed the deal. The Bisons’ victory will carry them to their next game, which will take place Sunday at 1PM at Clemson.