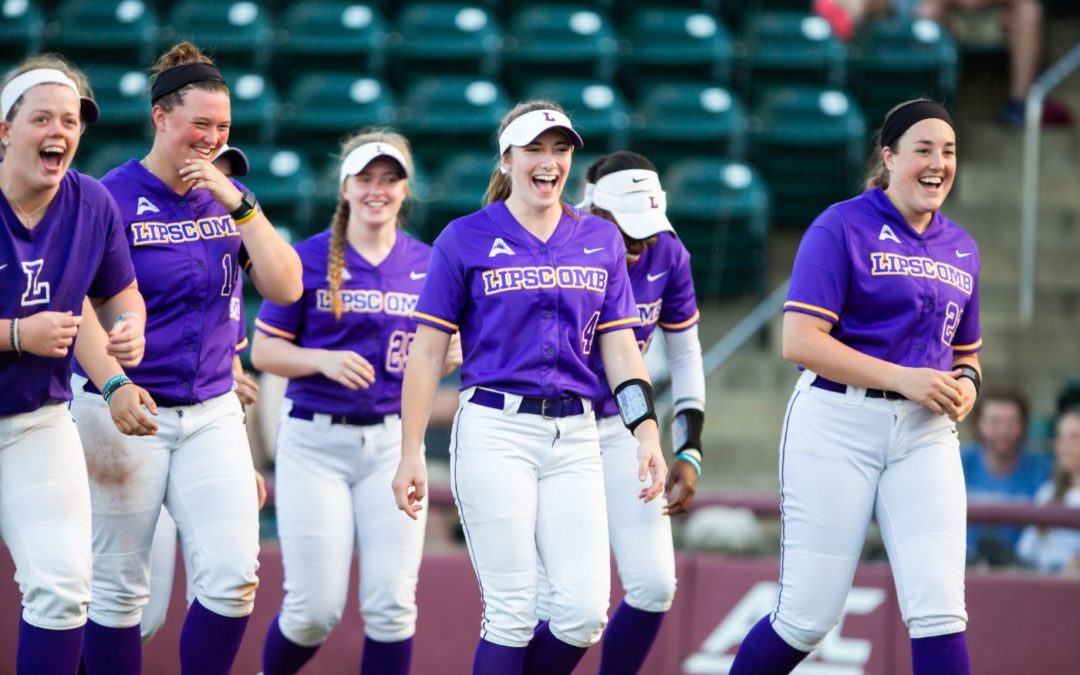 The Lipscomb Lady Bisons ended last season as ASUN champions and made the NCAA Tournament for the first time since 2014 and for only the third time in Lipscomb Softball program history. After losing many graduating seniors, this year’s team is much younger than last year, but still has multiple key players returning.

The Lady Bisons played with seven seniors during the team’s 2019 campaign. During the 2020 campaign, Lipscomb will only have four seniors on the roster.

“We just graduated a lot of power kids; a lot of power hitters through the middle of the order, plus our leadoff and our nine hitter who were speedsters, and a lot of veterans in the outfield,” Lipscomb softball coach Kristin Ryman said.

“We don’t have to replace what all of those other girls did, all the homeruns they hit,” Coach Ryman said. “It’s how do we play to the strengths of this new crop of kids we have.”

While Lipscomb lost many players that led to the team’s success in 2019, the Lady Bisons are still returning multiple key players. The 2019 ASUN Player and Defensive Player of the year Hannah DeVault will be returning for her senior season, along with sophomores Katie Turner and Amy Vetula, who both earned spots on the ASUN All-Freshman Team last year.

“Amy Vetula kind of started for us from conference play on last year, as a freshman,” Coach Ryman said. “She was one of the freshmen that kind of wriggled her way into a good amount of playing time early last year on a pretty older veteran team.”

Vetula’s experience from last year has led to a successful season thus far. She currently leads the Lady Bisons in hits (19), batting average (.413) and on-base percentage (.449) when looking at Lipscomb players with more than five at-bats this season.

“She kind of went a little under the radar last year, because we had so many older girls,” Coach Ryman said. “When you watch our team, she’s bar none one of our best athletes and people see that.”

Another key returner for the Bisons is senior pitcher Megan Gray, who has stepped into a larger role as the Bisons star pitcher and ASUN tournament MVP from a season ago Mandy Jordan was a part of last year’s senior class. Already on the young season, Gray has accumulated two ASUN Pitcher of the Week awards including last week’s award following her performance in the Texas Invitational.

Lipscomb went 7-6 during the first part of the season, but all 13 games were played away from the Lady Bisons home, Draper Diamond Field.

“When you get to finish class and kind of just roll on over to the field, it’s always nicer than jumping on a bus or airplane and having to go somewhere else,” Coach Ryman said.

Lipscomb will play SIU-Edwardsville in the Lady Bisons home opener Friday at 2:30.

“SIU is off to a great start, they’re 7-1,” coach Ryman said. “They’ve got some good pitching and they’re hitting the ball really well right now.”

The Lady Bisons will play three more games this weekend at Draper Diamond Field following the home opener Friday. Lipscomb will play SIU-Edwardsville again on Saturday, then play UMBC later that day and finish the weekend Sunday when they play Indiana State.

“It’s always fun, when we can get back home,” Coach Ryman said. “The girls are excited, and we’re excited to be back in front of the home crowd and go after it this weekend.”