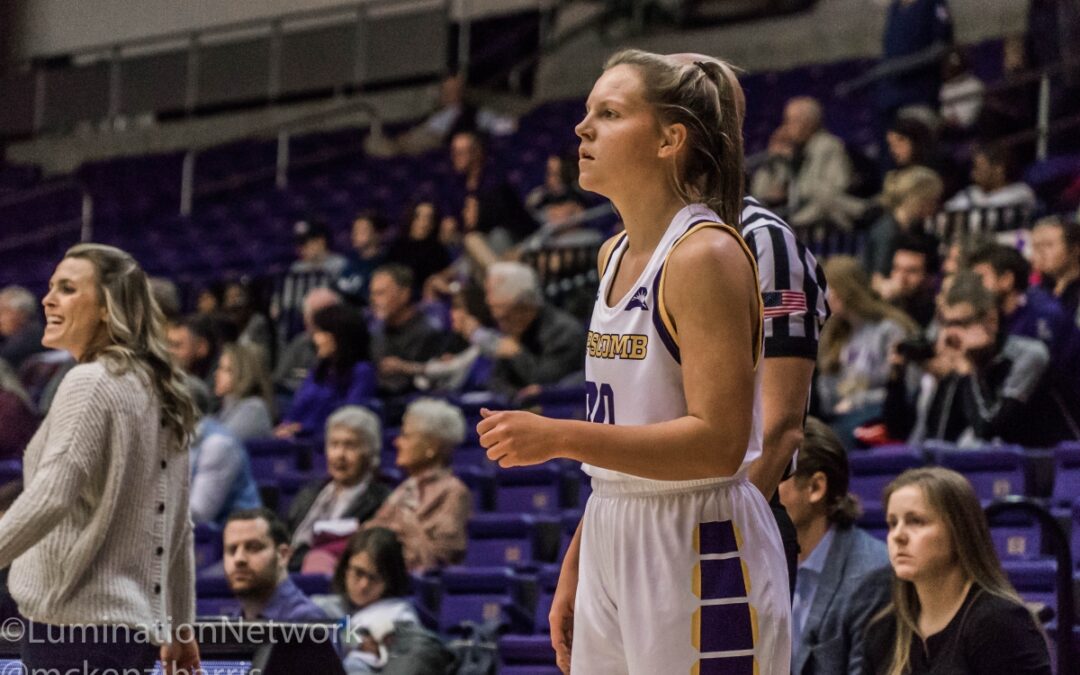 The Lipscomb women’s basketball team has won a combined six conference games over the past two seasons. After falling in its first two ASUN games last weekend, Lipscomb got its first in an 84-72 home opener over Division I newcomer Bellarmine.

It was the kind of balanced performance you’d dream of if you’re a head coach: all five starters for the Lady Bisons (4-5, 1-2 ASUN) scored in double figures. Lipscomb also went 16-of-32 from downtown.

Bellarmine (0-6, 0-1 ASUN) just joined the conference this year after making the leap from Division II, where it made 16 NCAA tourney appearances. The Knights actually scored a season-high 72 points on Sunday, with senior guard Tasia Jeffries setting a new career-high with a team-leading 25.

Bellarmine also shot 46 percent from downtown after averaging less than 20 percent of three-point makes all season long, but the Knights could not overcome large deficits throughout the game.

Lipscomb’s 32 first-quarter points made Bellarmine’s day difficult from the get-go. The Lady Bisons led 21-7 with 3:58 left after Shelton connected from downtown. Bellarmine used a timeout at that point to try and slow Lipscomb’s momentum.

The Knights would eventually narrow the deficit to 25-14 with 1:29 to go in the first quarter but were down by 15 heading into the second.

But Lipscomb responded with a 10-3 highlighted by triples from Deason and freshman Jordan Peete and never looked back.

The Lady Bisons play Bellarmine again as part of the ASUN’s modified COVID schedule on Sunday at 2 p.m. before going on a bye week. The game can be attended in-person at Allen Arena or watched on ESPN+.