Lady Bisons softball season cut short due to the coronavirus 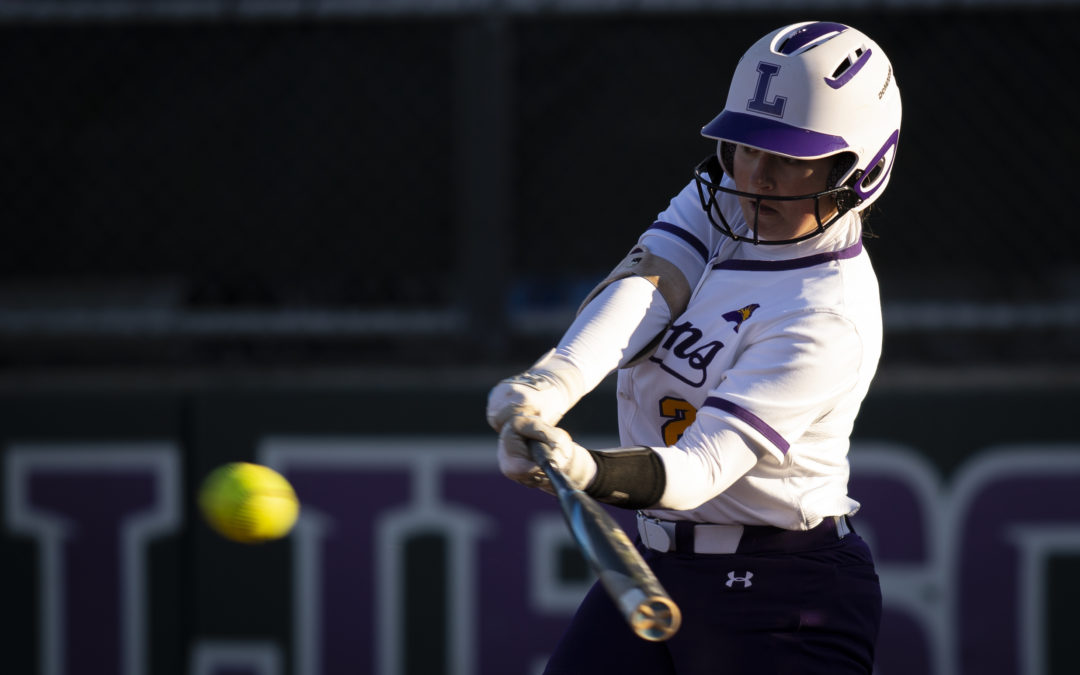 The Lady Bisons softball team looks for its 12th win of the 2020 season, approaching the fourth inning ahead by 10. Less than an inning later, Lipscomb defeats the Lady Tarheels due to the “mercy” run rule. The girls celebrate the big win and give hope to having the best season yet… until the unimaginable happened.

The day after the Bisons big win, all winter and spring sports were brought to an end by the NCAA, in response to the COVID-19 outbreak that became a national emergency.

“There’s no way that it’s over,” said Jenna Endris, a Bison whose junior season abruptly ended.

“We did not see it coming at all,” she said, drawing a long, slow breath. “And it doesn’t seem real….”

Hearing the season is over sprung many “Whys?” to Endris and the team: ”Why did we want to kill ourselves in the fall from conditioning and weights? And why did we go to practice for four hours every single day to not even compete for a championship?”

Every day gets easier for the junior, she explained. The Lipscomb Bisons are reigning conference champions, and her positive attitude was fueled by cracking light-hearted jokes about going “back-to-pause-back (instead of “back-to-back”) conference champs” in her final season as a Lady Bison next season.

Endris was not the only one feeling the impact of the season’s cancellation.

“There were lots of tears and many expressed frustration, you know some having worked their whole softball careers and to have it end like this….,” said coach Kristin Ryman.

“However we tried to remind ourselves that this situation was bigger than us.

“Besides the seniors, something that hurts is that we had 11 newcomers and lots of new things this year, and in the games leading up to this the girls finally began to come into their own and began to really click,” said Ryman.

Ryman said she likes to keep spirits high by staying involved in group messages with the girls, and reaching out to the players individually with words of encouragement and support.

As for the fall semester, until told otherwise, it will be business as usual, she said. Despite all the hardships thrown their way Ryman explains her faith in her players by saying: “I think what makes this program so special is the connections between everyone and how we are not only a tight-knit team but a family.”

Rising junior and pitcher Katie Turner said she was shocked, but she made her peace with the situation.

“I knew everything was going to happen for a reason, but it is still weird to think that I don’t have any control over the situation,” she said.

“I just really wish that all of us could be together and play a few more games this spring, but I know that won’t happen.”

She admitted to surprised by the suddenness of the situation.

“I didn’t think it was going to escalate the way it did,” she said. “I was so shocked, and it felt like we were in a movie.

“You don’t just expect something like this to happen, especially in the middle of our season.”

She said her first thoughts went to the seniors and how defeated they must have felt. Turner said her trainer has been in contact with the team about ways they can still be active.

Despite the season being cut short, Turner said she remains both hopeful and proud. “My college life would not be the same without these girls on our team,” she said.

“We’ve been through some pretty tough things and thinking back, I’m reminding myself how far we have come. All we can do right now is be there for each other.”