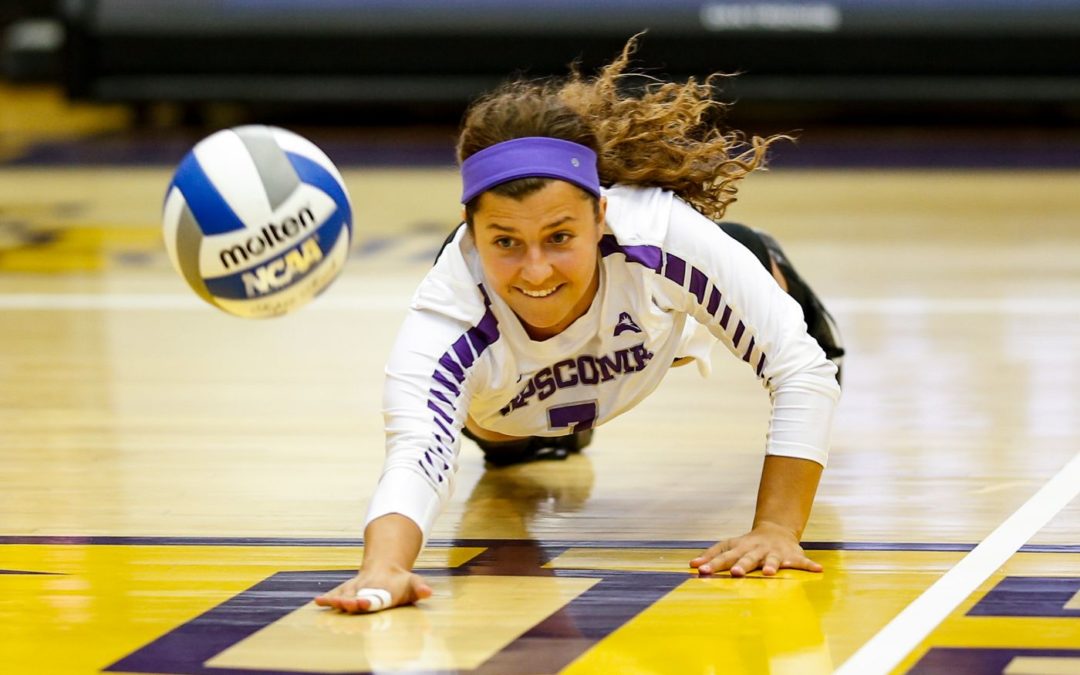 The Lipscomb Bisons volleyball squad heads into tonight’s match with first-place Kennesaw State two games back in the conference.

The Lady Bisons (11-9, 4-3 ASUN) rattled off three wins last week and are playing some of their best volleyball of the season.

After knocking off Belmont on October 10th, the Bisons swept NJIT on October 13th and USC Upstate the next day to put themselves right back in the conference race.

“I’m really pleased with what we’ve seen over the past week-and-a-half as far as practice and play.],” Rosenthal said. “The big part for us was eliminating the unforced errors that we were making.”

Lauren Anderson, a junior outside hitter, led the team with a career-high 15 kills on 33 attacks, to go along with three aces, two blocks, and eight digs.

Maddie Phillips, a sophomore middle, and Chloe Rogers, a senior right side, had 11 kills each. Phillips had five blocks and Anderson had two.

Carlyle Nusbaum had 12 kills and nine digs to round out a balanced attack. Morgan Elmore, a sophomore setter, tied a career-high for the second time in a week with 49 assists.

Rosenthal spoke highly of the other programs in the league and their continued improvement in recent years.

“We’ve led the charge on this,” Rosenthal said. “We’ve been somewhat dominant for about 10 years now, and that is a credit for what we have tried to do and build with our conference.

“The other part of it is that we understand we are getting everybody’s best effort,” Rosenthal added. “When the schedule comes out, Lipscomb is circled 14 times, and there is a responsibility that goes into that.”

Rosenthal noted that he recognizes his team has an uphill battle starting with a difficult match tonight, but he thinks his team can be very successful in the second half of conference play.

“The last time we played Kennesaw, we scored 42% of their points — for us, it’s just eliminating those errors,” he said. “We don’t need an extraordinary effort. What we need is coming out and executing the game plan and playing our brand of volleyball. If we do those things, then you’ll see us in a leading position.”

The Bisons will be taking on the Kennesaw State Owls tonight at 6:30 p.m. in Allen Arena. It will be televised on ESPN3.