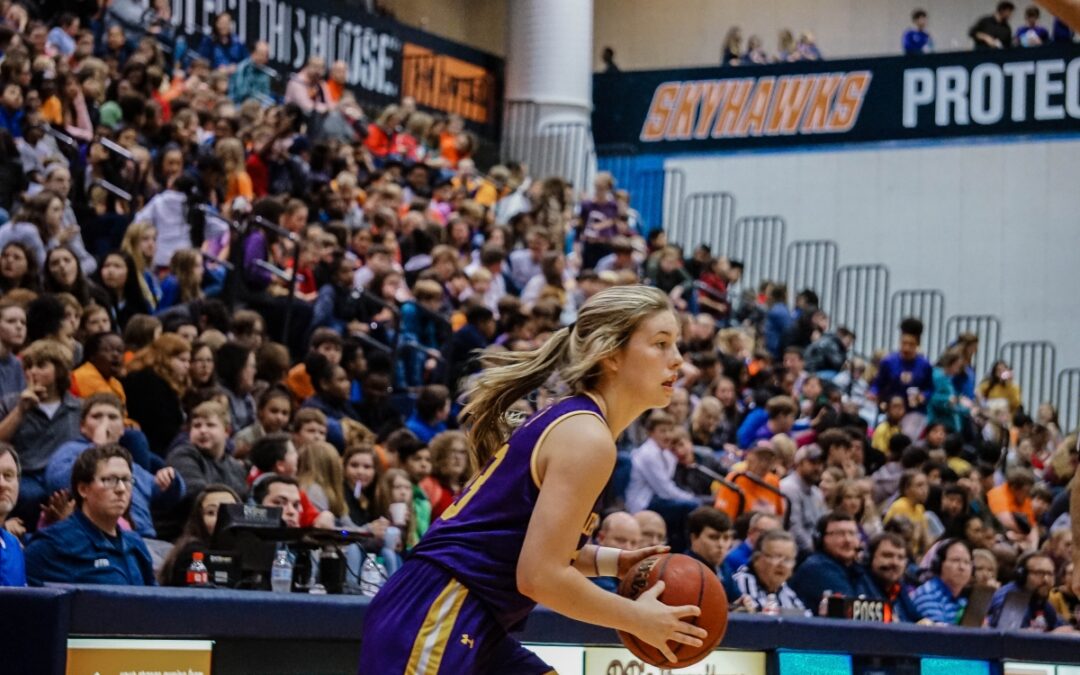 It was a homecoming on Rocky Top Monday night when former Tennessee Lady Vols Lauren Sumski and Ariel Massengale returned to the Summitt leading their Lipscomb Lady Bisons against Tennessee. However, it was the hometown Lady Vols who won this matchup 77-52.

Early turnovers kept the game scoreless until Tennessee finally got a jumper to go with eight minutes left in the first quarter. Lipscomb was able to respond with a shot down low from junior center Dorie Harrison, but it was the Lady Vols who went into the media break with a 10-2 lead.

Coming back from the break Lipscomb was able to get back into the game off of three-pointers from sophomore guard Jalyn Holcomb and freshman guard Jordan Peete, but Tennessee’s size allowed them to regain control of the game leading at the end of the first quarter 26-11, while out-rebounding the Lady Bisons 15-5.

Lipscomb’s scoring drought a free-throw broke from Holcomb and a three-pointer by Peete — meanwhile, the Lady Bisons’ defense held Tennessee to their own scoring drought lasting for over 5 minutes. Still, Tennessee took a 36-19 lead into the second half.

Senior forward Taylor Clark started the second half off with a three-pointer, but the Lady Vols went on an 11-0 run to take control of the game.

The Bisons biggest loss was not on the scoreboard after the final whistle, but during the third quarter when Harrison went down after being hit in the head by a Lady Vol shoulder.

Tennessee led by as many as 33 in the fourth quarter clearing their bench and getting the big non-conference win going into SEC play. Lipscomb never got close to catching the high-scoring Lady Vols but continued to fight, even going on a scoring run of their own.