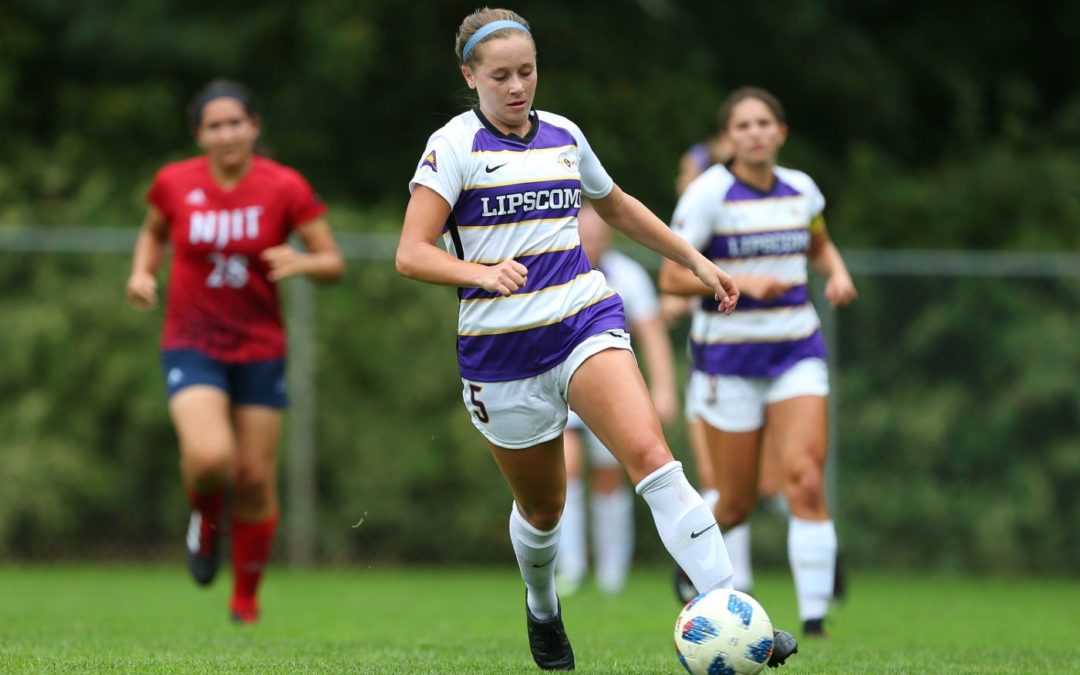 Coach Kevin O’Brien felt the two teams were evenly matched, and said he expected the game to be more of a challenge on his team. He felt that they did not show their true skill set in the first half, but brought a more even play in the second.

“We had watched them in film and we knew they were good. So I was expecting a good game, and that is ultimately what we got,” Coach O’Brien said.

Things began smoothly as Lipscomb junior Leah Cernicky shot a goal in the first ten minutes of play off of a free kick. The Bisons led against the Flames in shots on goal. Then an own goal in the half assisted by Liberty’s #9, Madison Ellis, tied the game in the 38th minute.

In an even second half, Lipscomb had quite a few close opportunities at goal, but Liberty’s goalie Melody Jayroe kept the Flames in the game. The half ended in a tie, leading the two teams into extra time.

Liberty picked up the pace in overtime, and with a minute left the Flames’ Gabrielle Farrell scored to make the score 2-1. Madison Ellis picked up her second assist of the night on the game winner.

Coach O’Brien said his team had some really good chances to win it, but Liberty’s keeper made some great saves and kept them in it.

“It’s a fine line in the game of soccer and the margins are very thin. Sometimes, it just doesn’t bounce your way.” O’Brien said.

Lipscomb is tied for third with FGCU in the ASUN Championship standings with nine points.

The Bisons play next against North Florida (6-6-1, 1-3-1 ASUN) Friday at 6PM at the Lipscomb soccer complex.