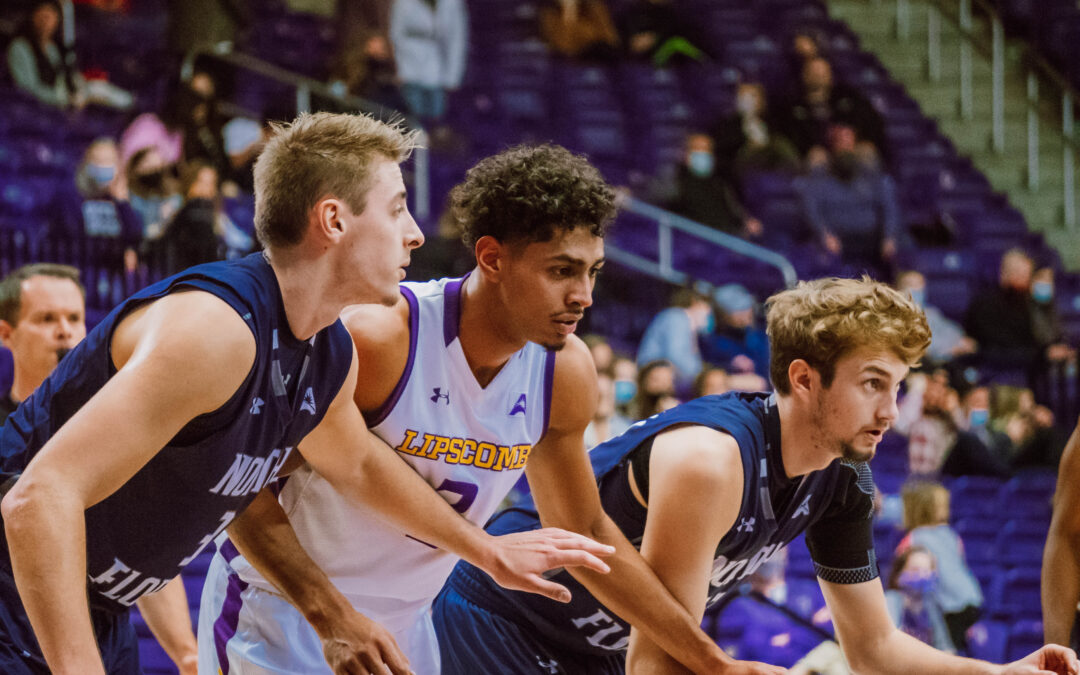 It all came down to the three-point line, as North Florida’s rain of shots from outside the arc rained on Lipscomb’s temporary conference lead in the second game of a weekend series.

After beating North Florida 84-72 the night before, the Lipscomb Bisons forfeited their lead in the ASUN conference race falling 72-67 on Saturday afternoon.

Picking up where they left off Friday, both teams competed in a battle of runs with Lipscomb seeming to take control of the game on a number of occasions before the sharp shooting Ospreys demonstrated their skill from outside the arc closing the gap until they eventually broke even or took the lead.

The Ospreys totaled 13 three-pointers in the game, and the Bisons, who connected on a season-high 25 free throws Friday night, were not able to get the same advantage from the charity stripe on Saturday afternoon, making only 13 points off North Florida fouls.

Despite their challenges from downtown, Lipscomb dominated in the paint, led by junior center Ahsan Asadullah who finished with a double double after scoring 16 points and totaling 12 rebounds. In total, the Bisons outscored the Ospreys down low 39-20.

When all was said and done, North Florida was able to hit a couple extra field goals giving them just enough of an advantage to pull off the series split against the Bisons.

North Florida (4-10, 2-2 ASUN) remains tied for third-place in the early ASUN season, whereas the Bisons (9-7, 4-2 ASUN) fall to a tie for second-place alongside their conference rival Liberty.

In Friday night’s game, the Bisons briefly had taken first in the conference thanks to the shooting of Romeao Ferguson and Parker Haze, who scored  21 points and 17, respectively.

The Bisons finished the first half with a lead over the Ospreys, 36-30.

As the second half went on, the Ospreys began to catch up, diminishing the Bisons lead and tying the game 49-49.

The teams went back and forth until the UNF Ospreys took their first lead of the night, 53-52.

Parker Hazen then lit the arena up with a quick dunk and continued to shoot the lights out with a quick 10 points, pushing the Bisons back into the lead, 75-66.

The Bisons then hit nine free-throws to finish the game out 84-72. 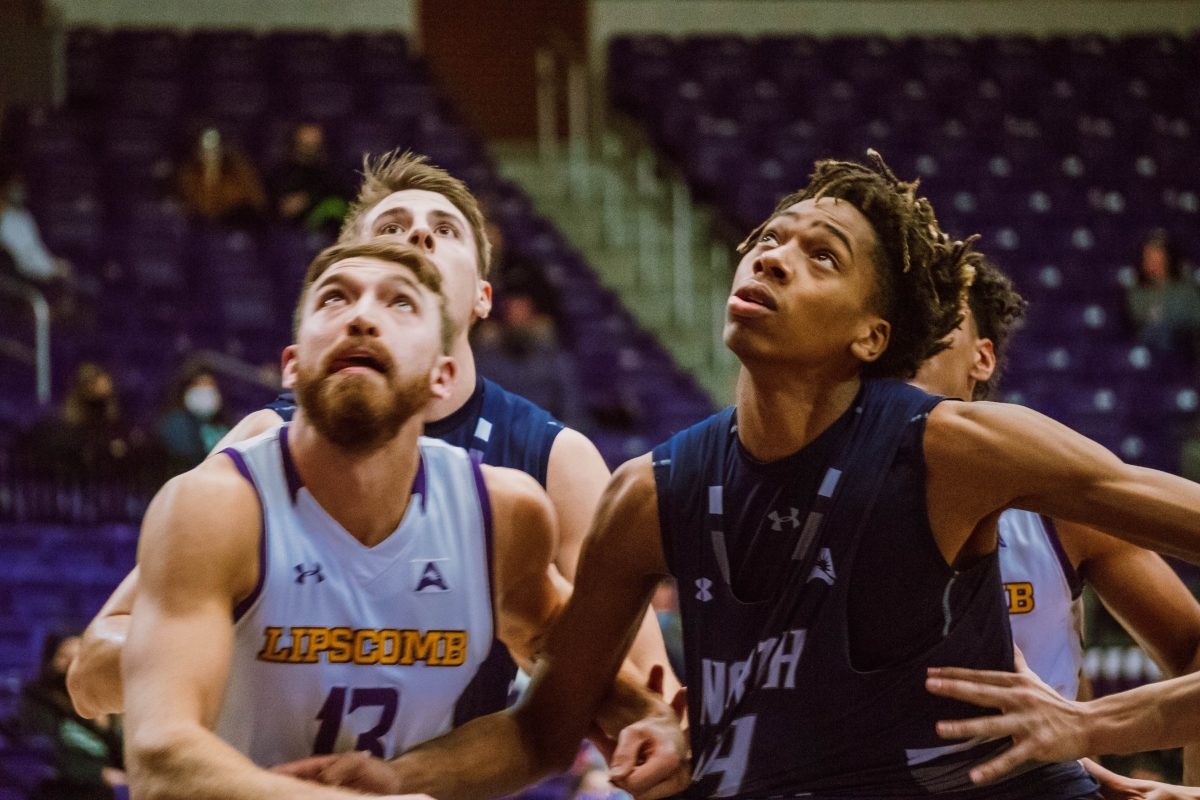 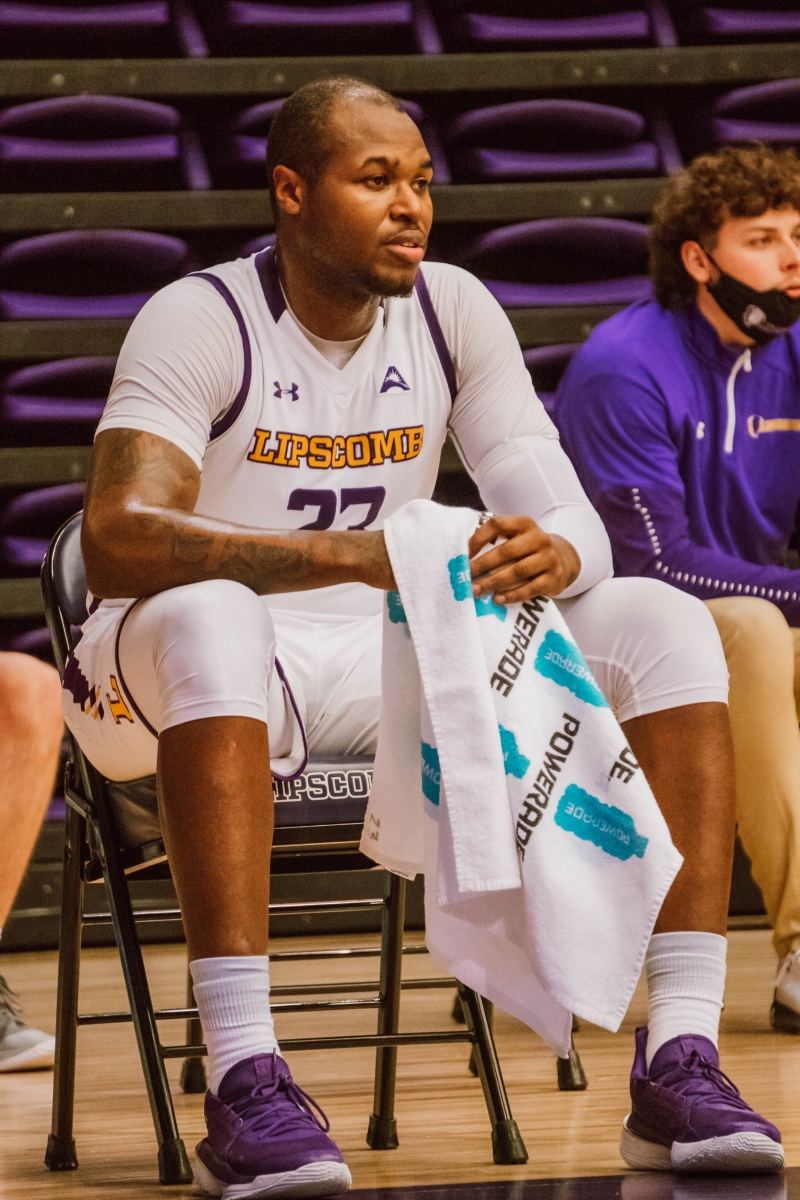 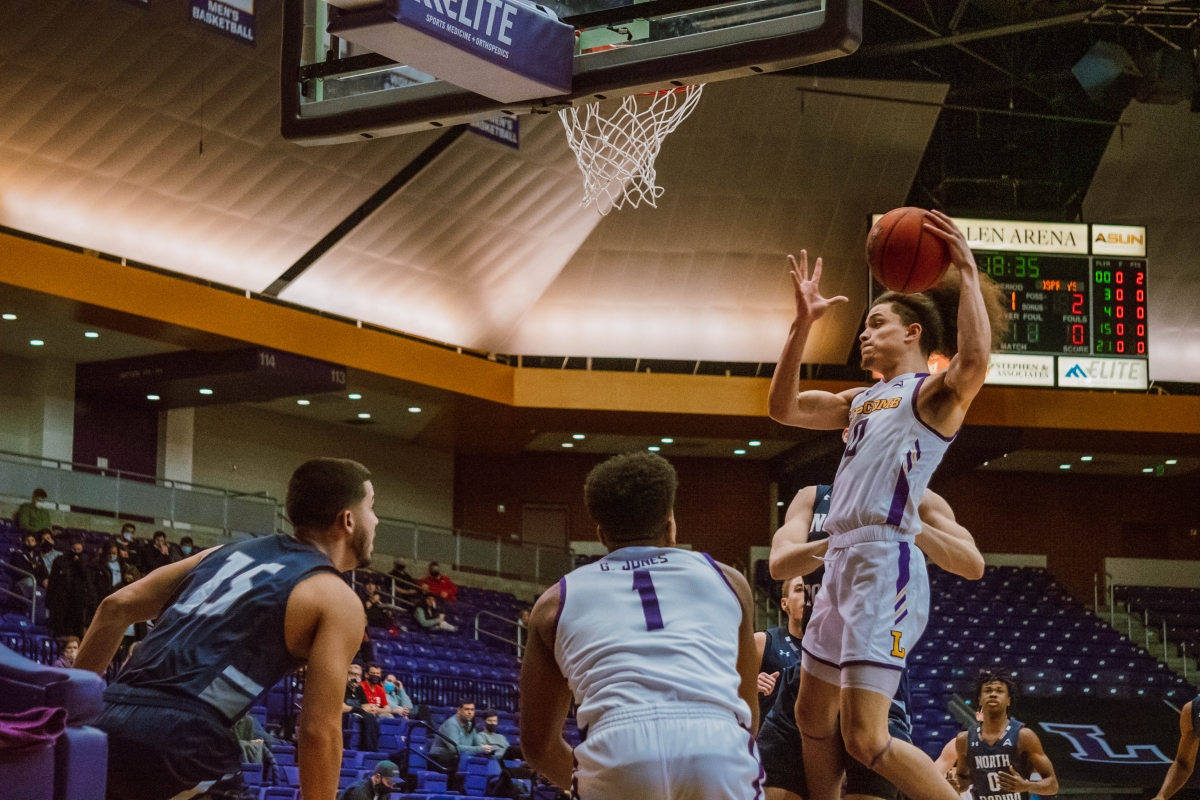 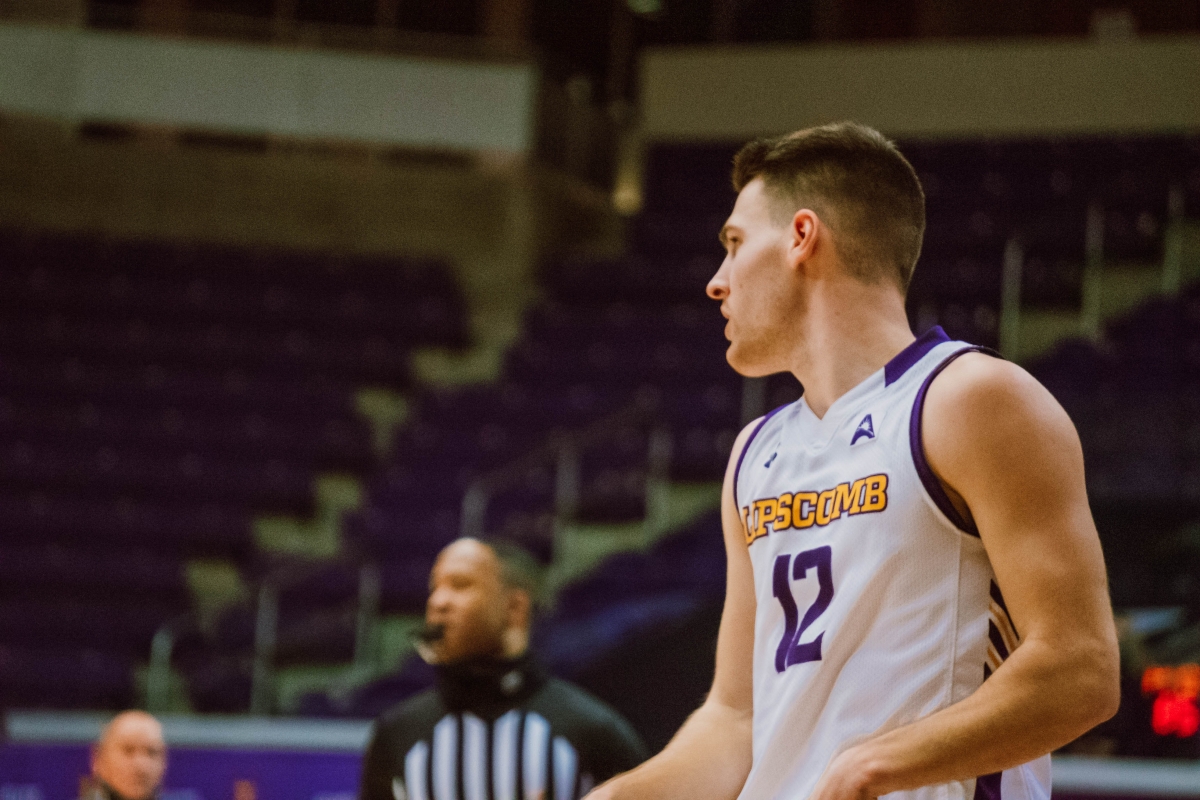 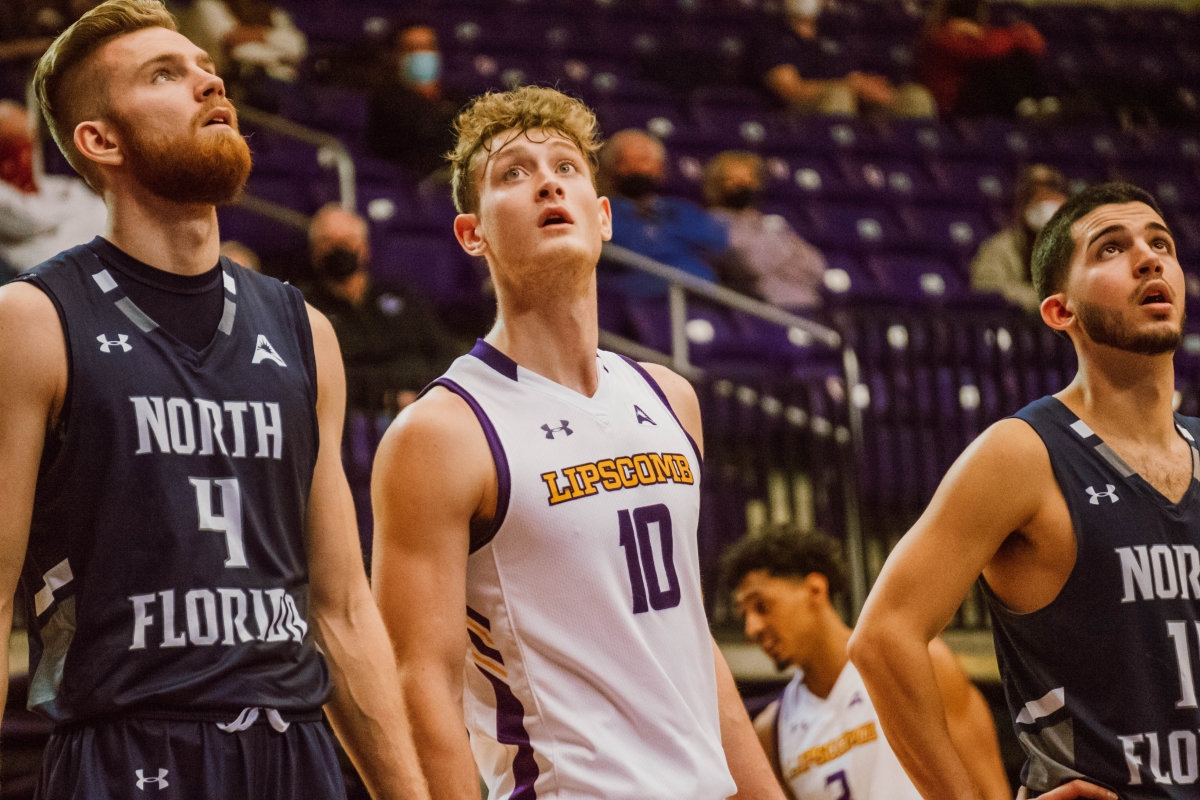 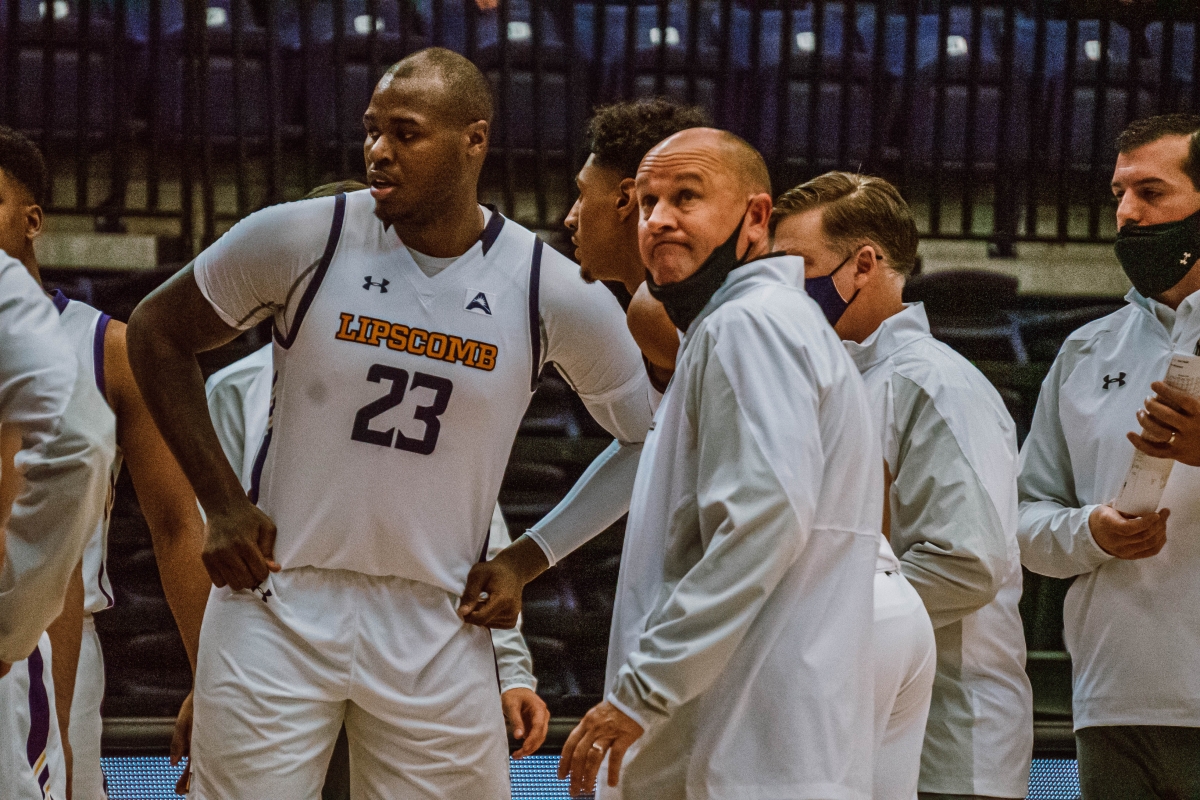 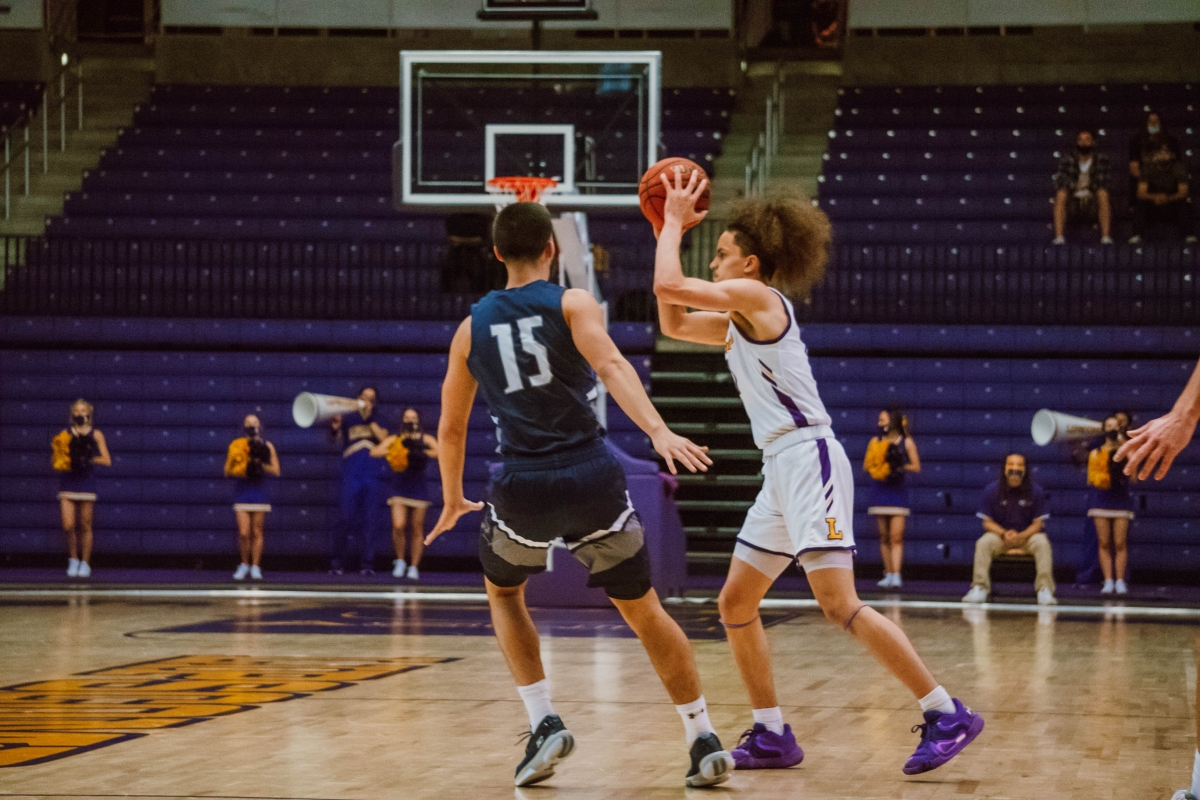 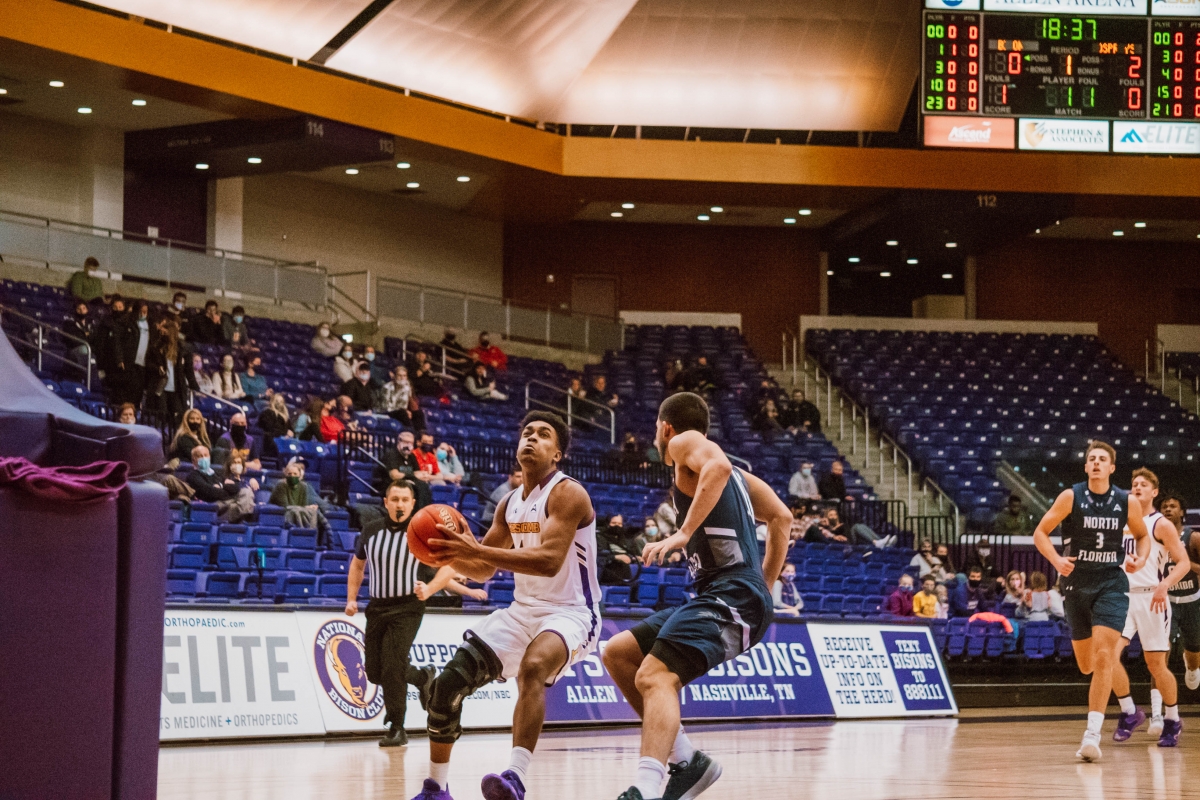 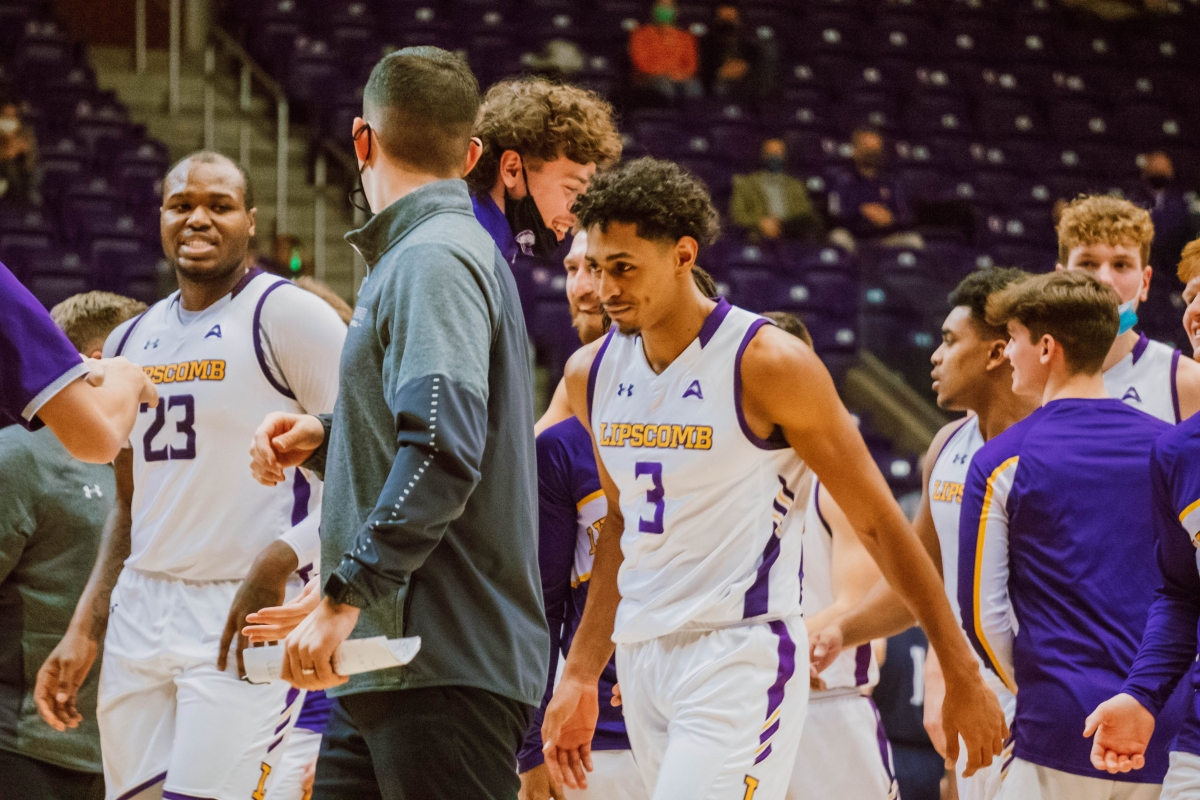 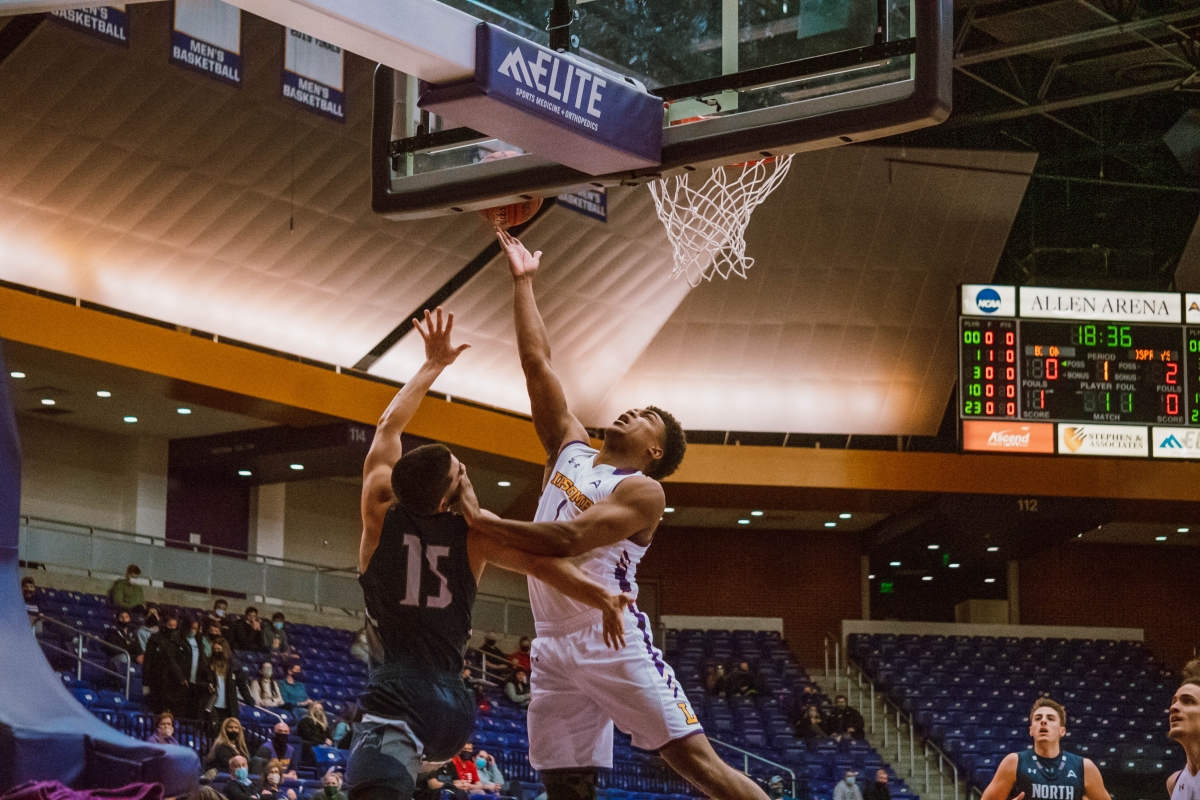 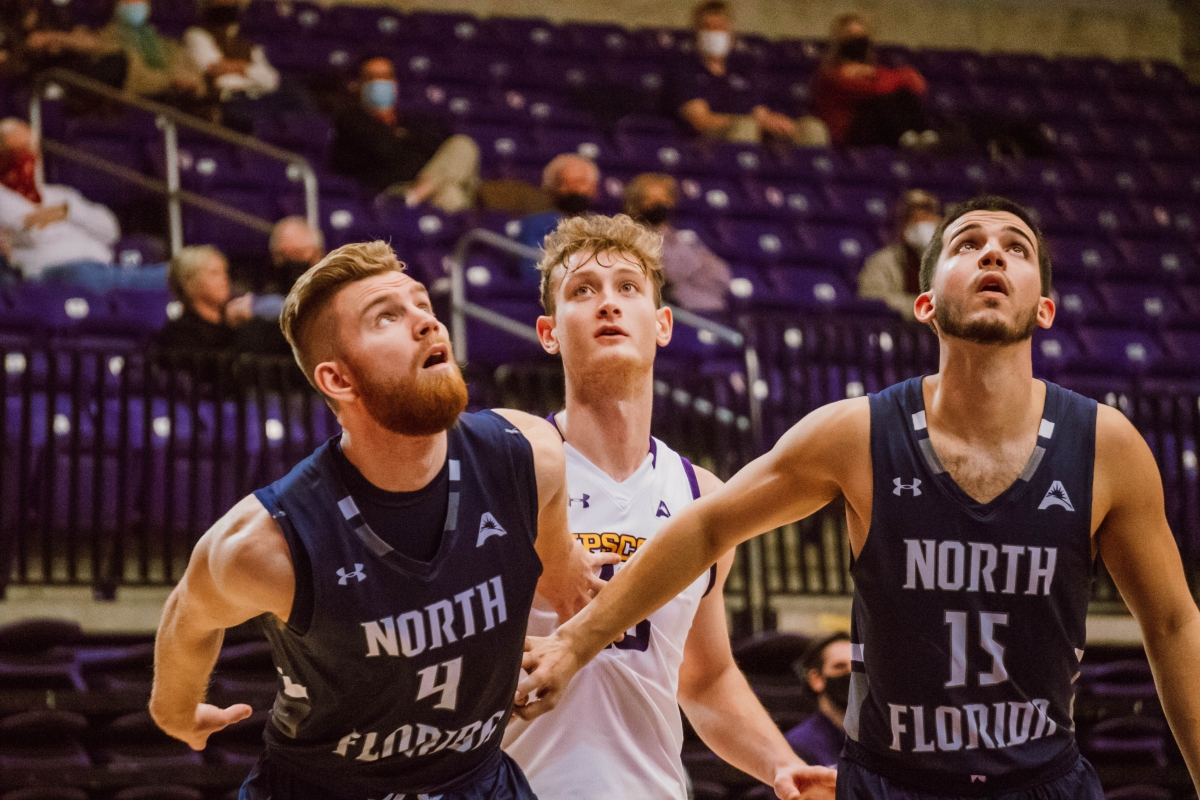 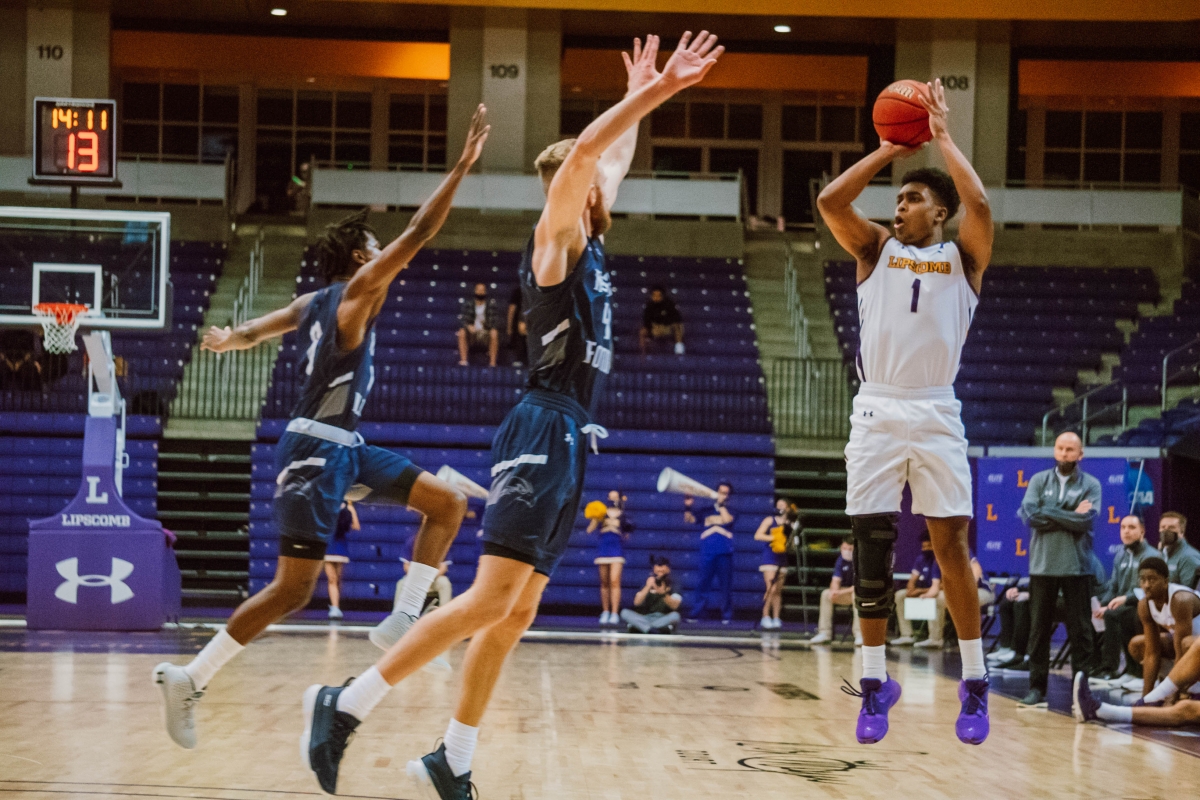 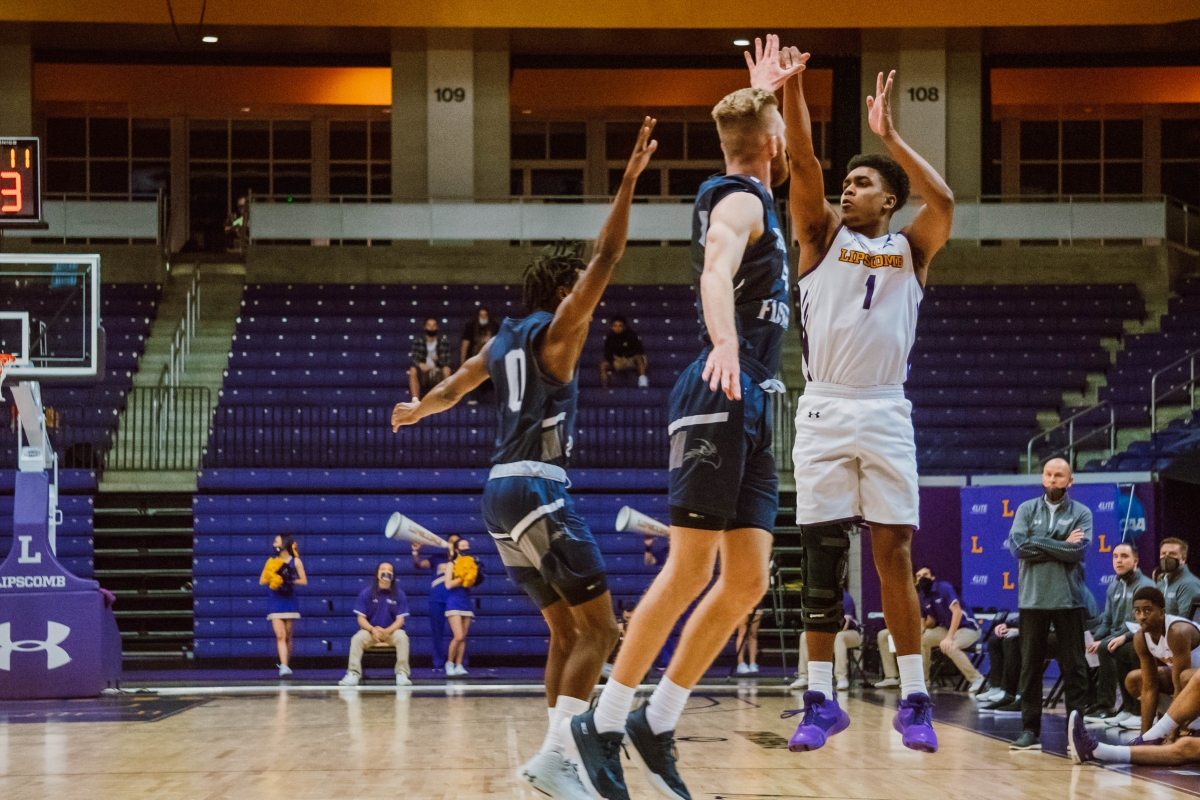 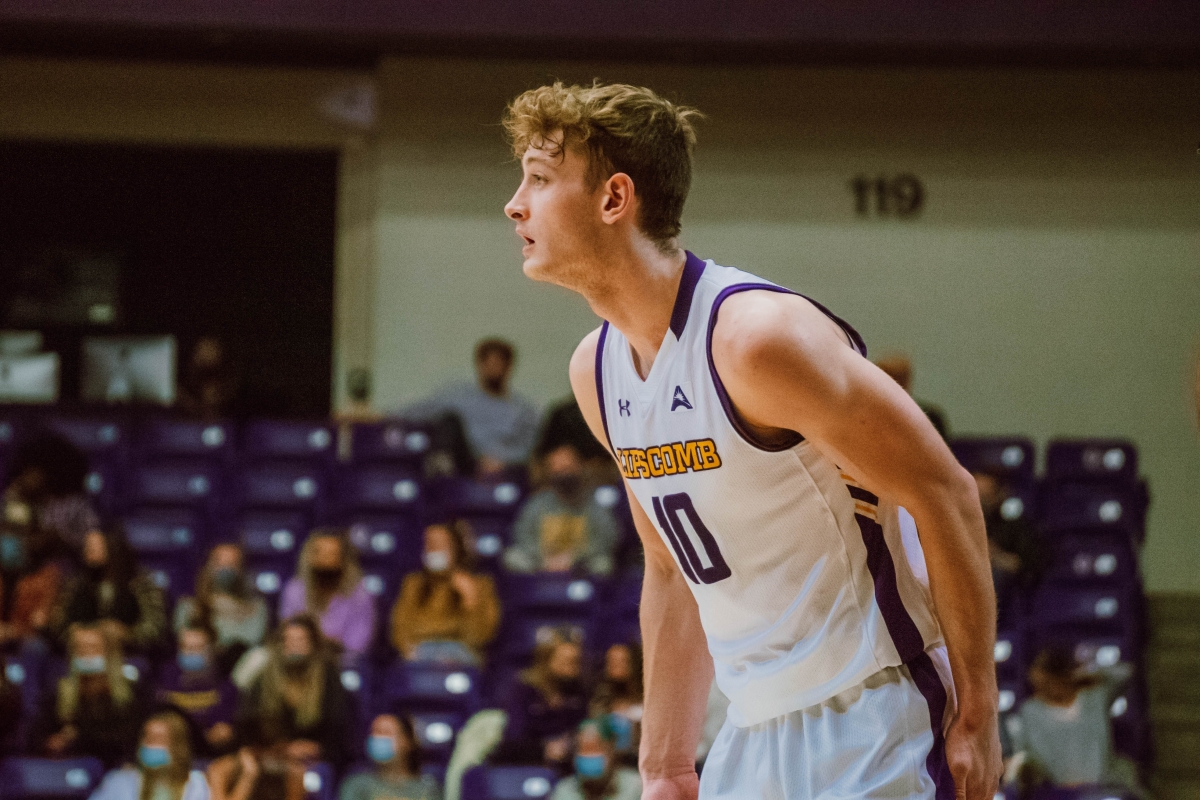 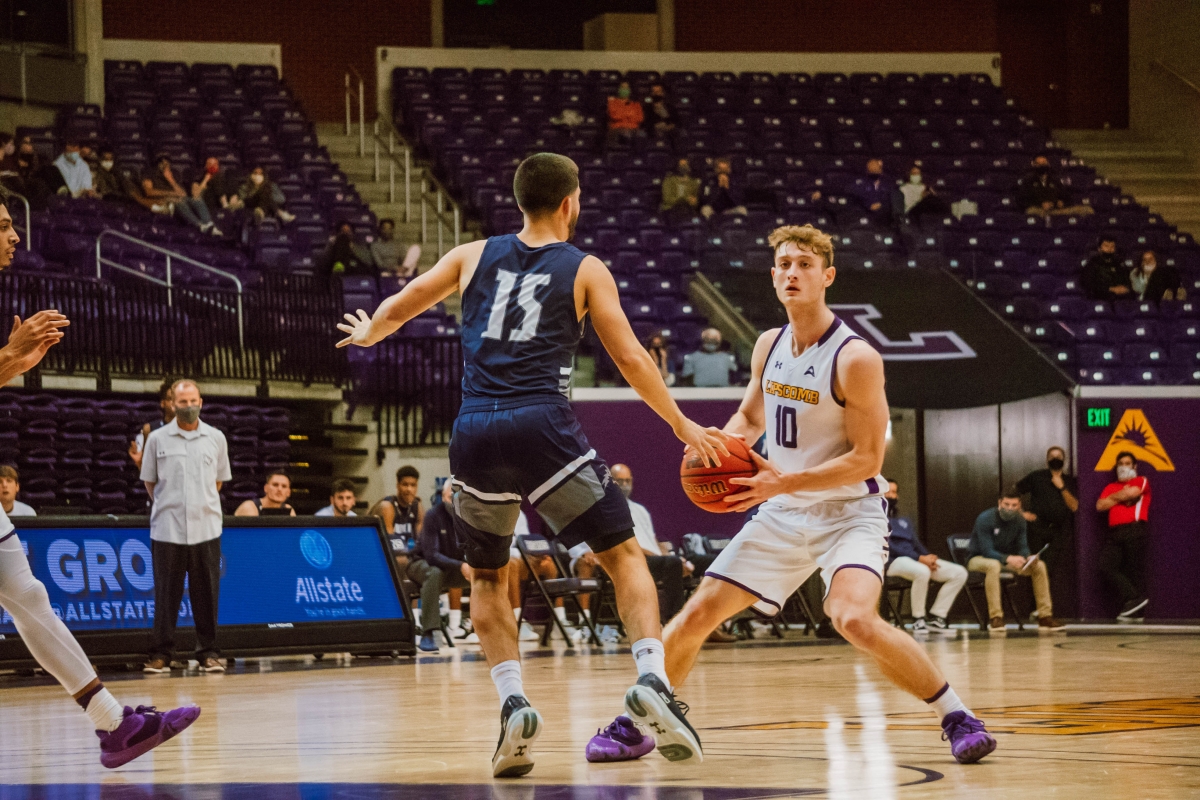 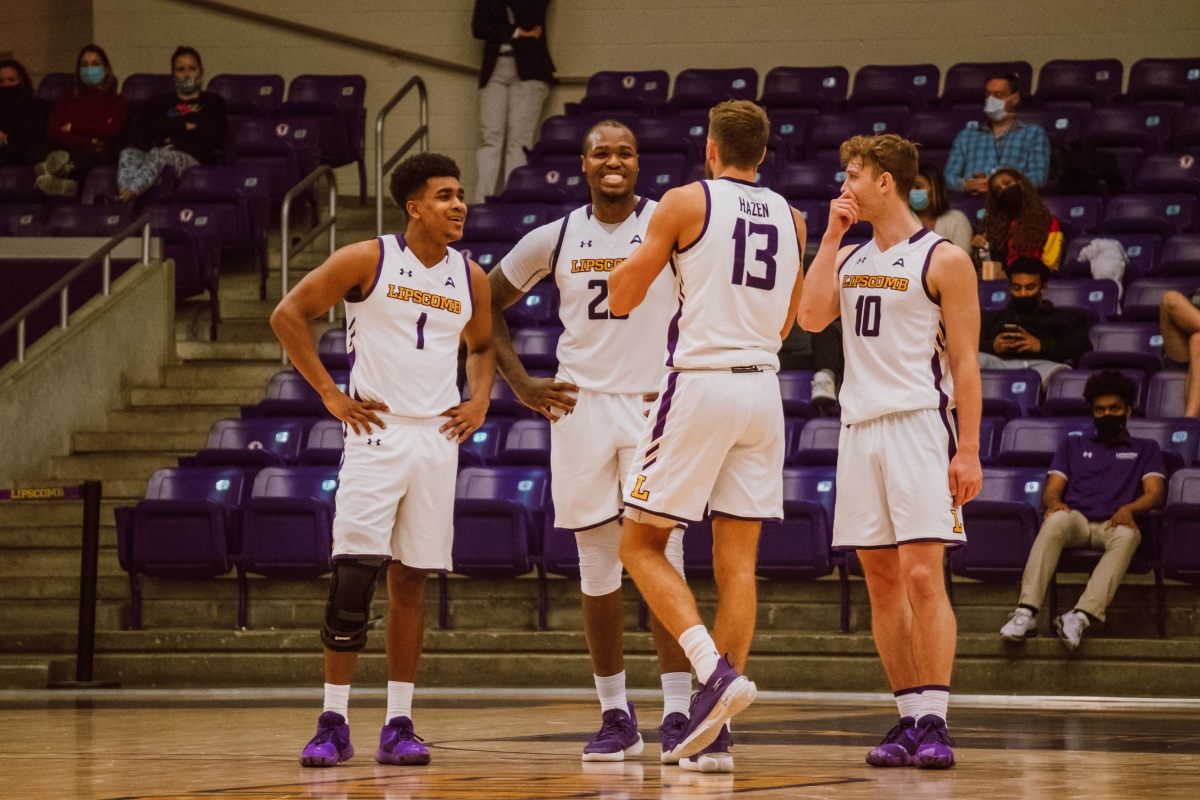 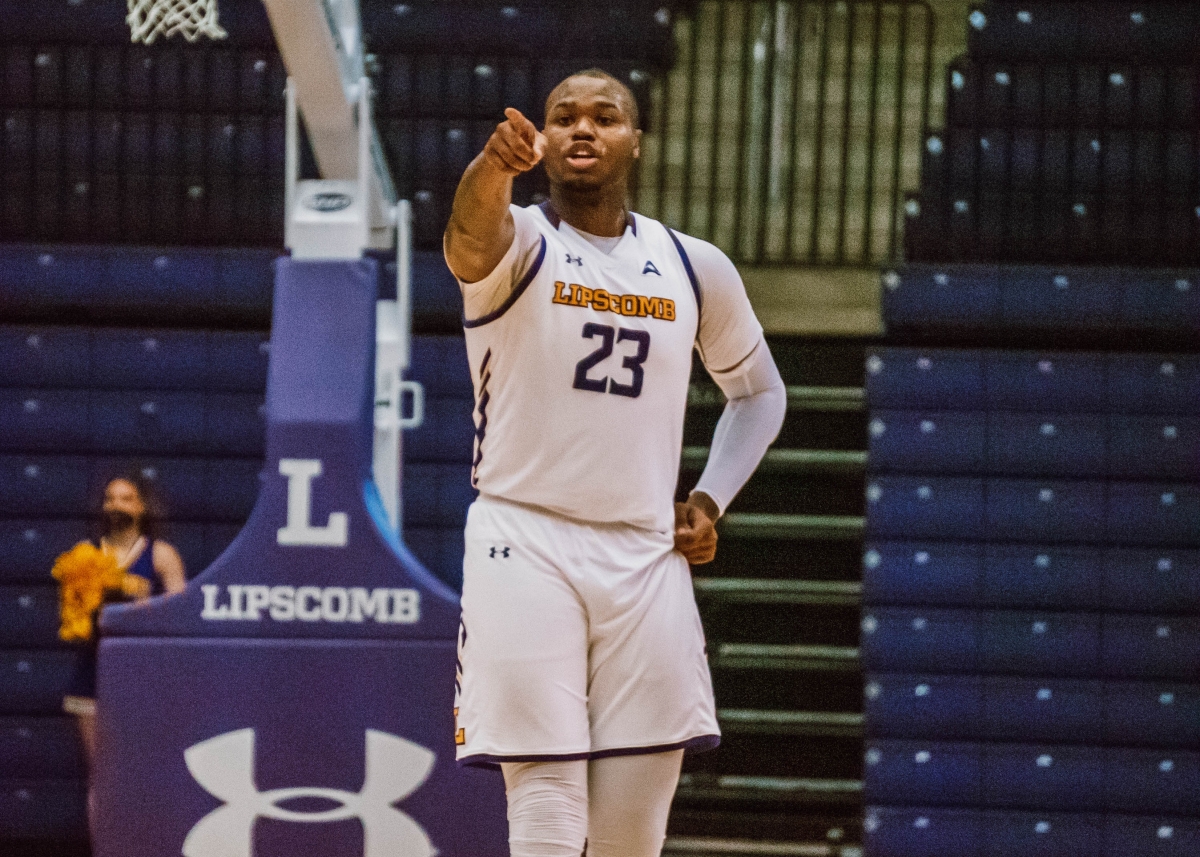 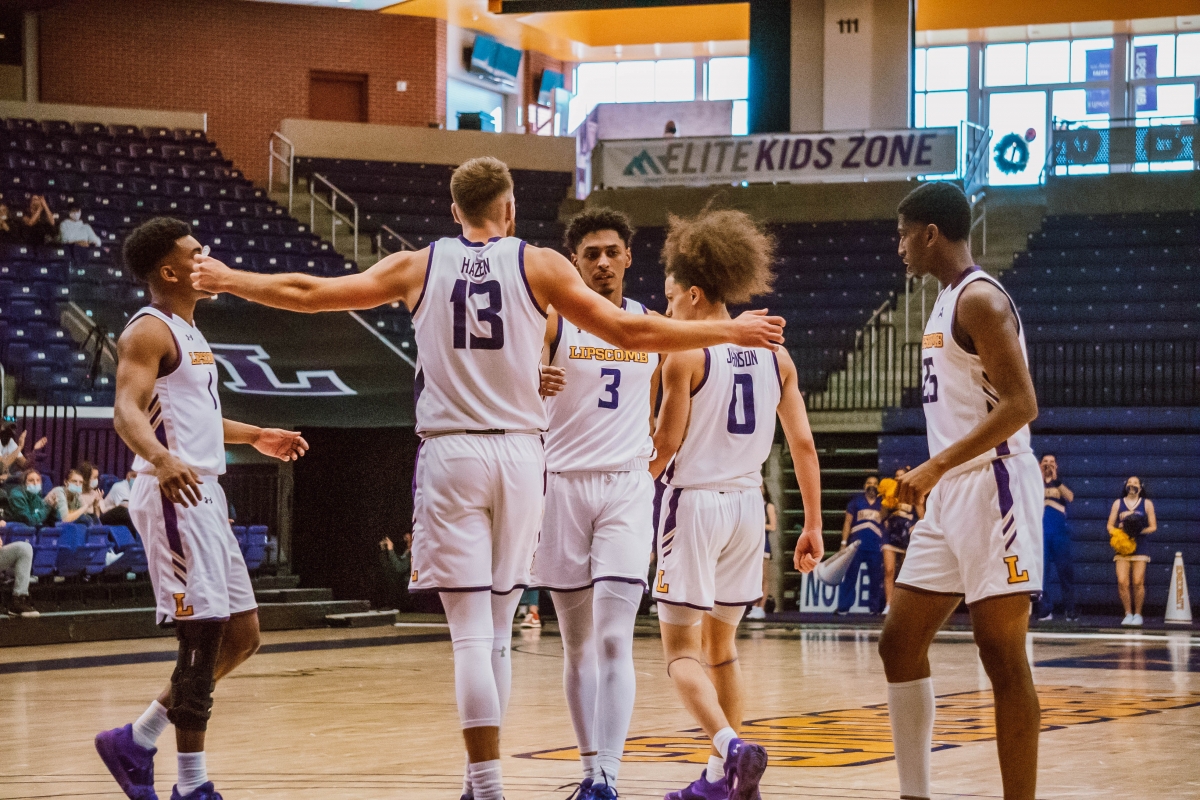 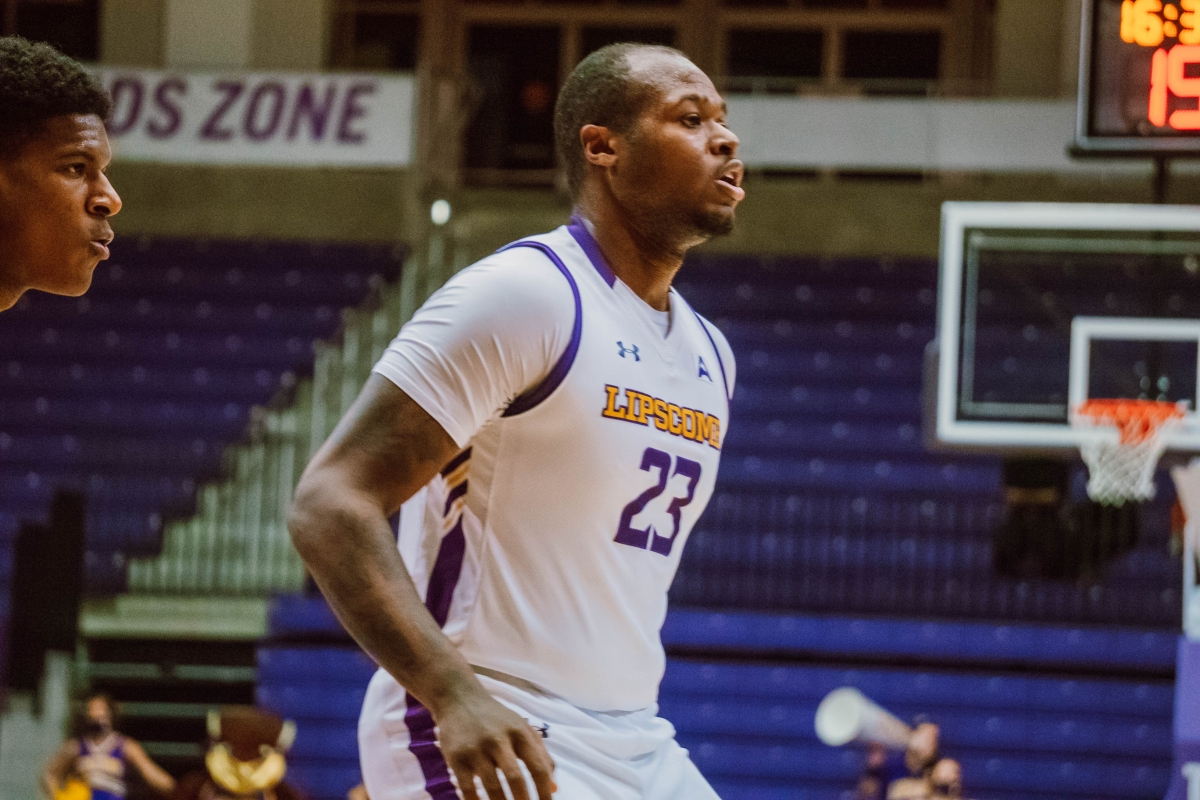 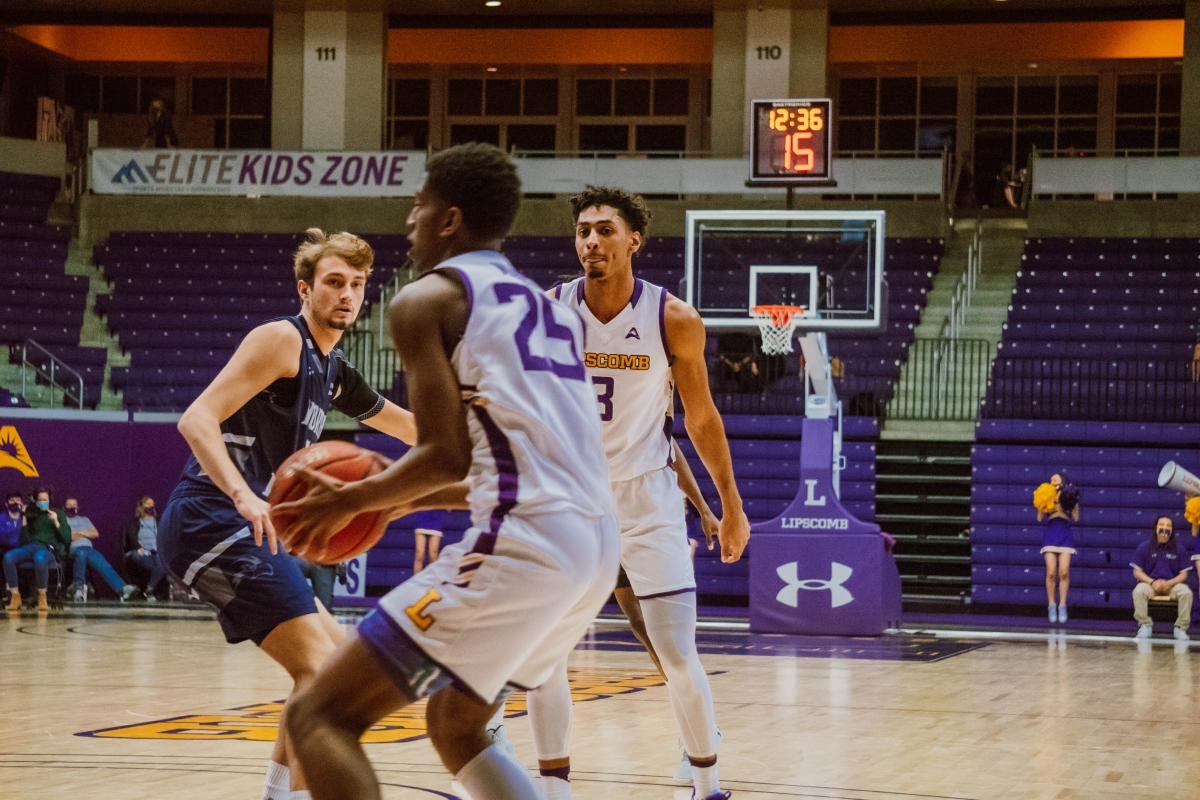 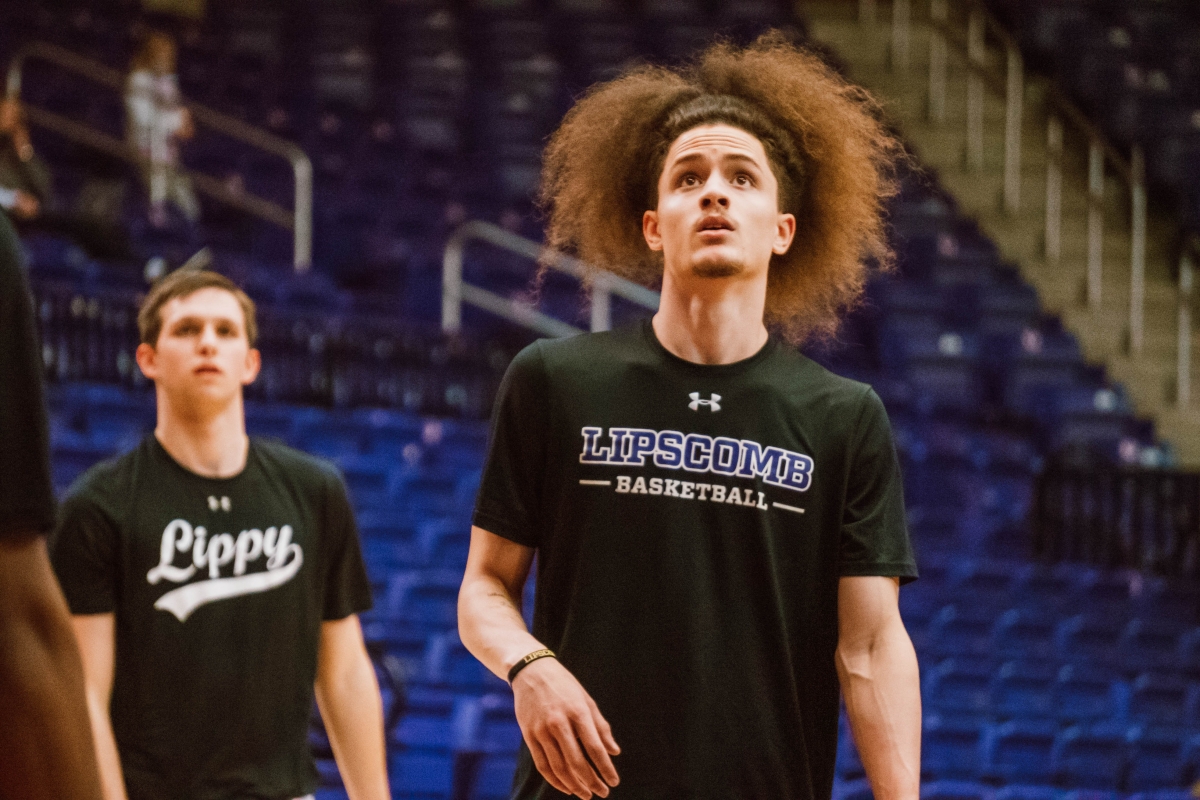 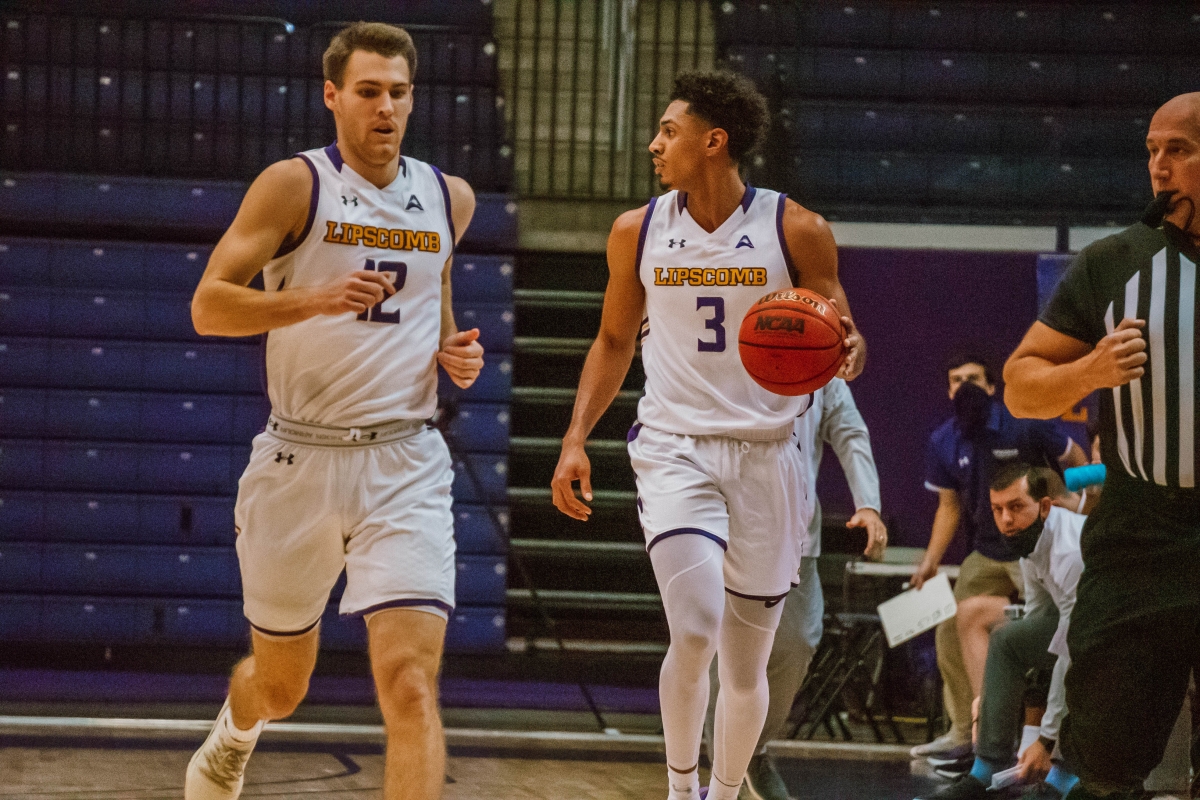