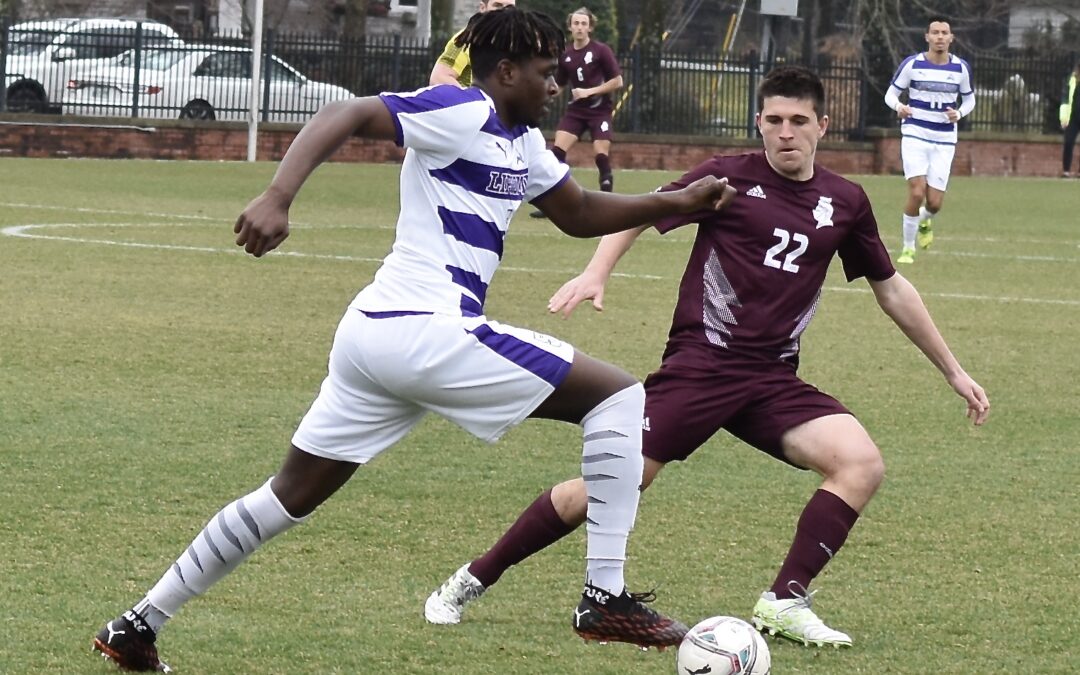 NASHVILLE – The Lipscomb men’s soccer team lost its conference opener to Bellarmine 1-0 on Saturday afternoon at the Lipscomb Soccer Complex.

The Bisons were held scoreless for the first time this season despite registering eight shots and placing five of those on target. Costa Rica-born sophomore Alejandro Lopez led the team in the attack with his three shots, two of which were on frame.

Lipscomb utilized the fewest players in a game all season long, as only two substitutes saw time for a total of thirteen players seeing action against the Knights. Redshirt sophomore goalkeeper Michael Sibley was one of the starters to play all match long for the Bisons, and despite conceding a late goal, he finished with four saves and kept a clean sheet for the first 80 minutes of the match.

Sibley was finally beaten at the 81-minute mark by Malaysian midfielder Haziq Zed, a sophomore hailing from Kuala Lumpur. Zed only appeared in 31 minutes for Bellarmine, and his goal was the only shot he produced. Fellow midfielder Micah Linscott provided the assist, adding two shots on goal to his attacking exploits.

The Bellarmine back line remained virtually unchanged all match long, but in the midfield and the attack, Bellarmine utilized many more substitutions than the home side. It seemed to pay off with a late goal that gave the Knights their first Division I conference win. Their overall record improves to 1-2 after earlier losses to Xavier and Belmont. The Knights have not scored multiple goals in a match this season.

Lipscomb drops its first decision all season, falling to 3-1-0 overall and 0-1-0 in the conference. They return to non-conference play this week when they travel up the road to face archrivals Belmont at Rose Park on March 2. Audio coverage of that match will be provided by Lipscomb’s student radio station, The Bison, with coverage starting at 6:50 PM. 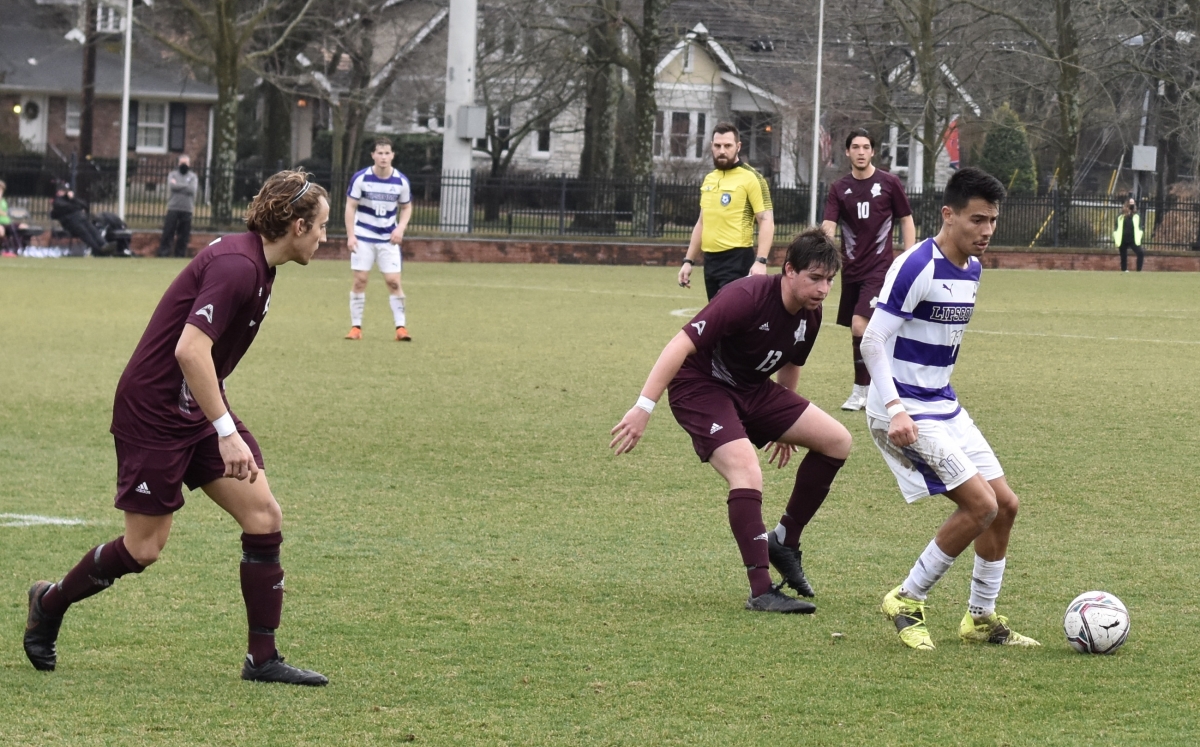 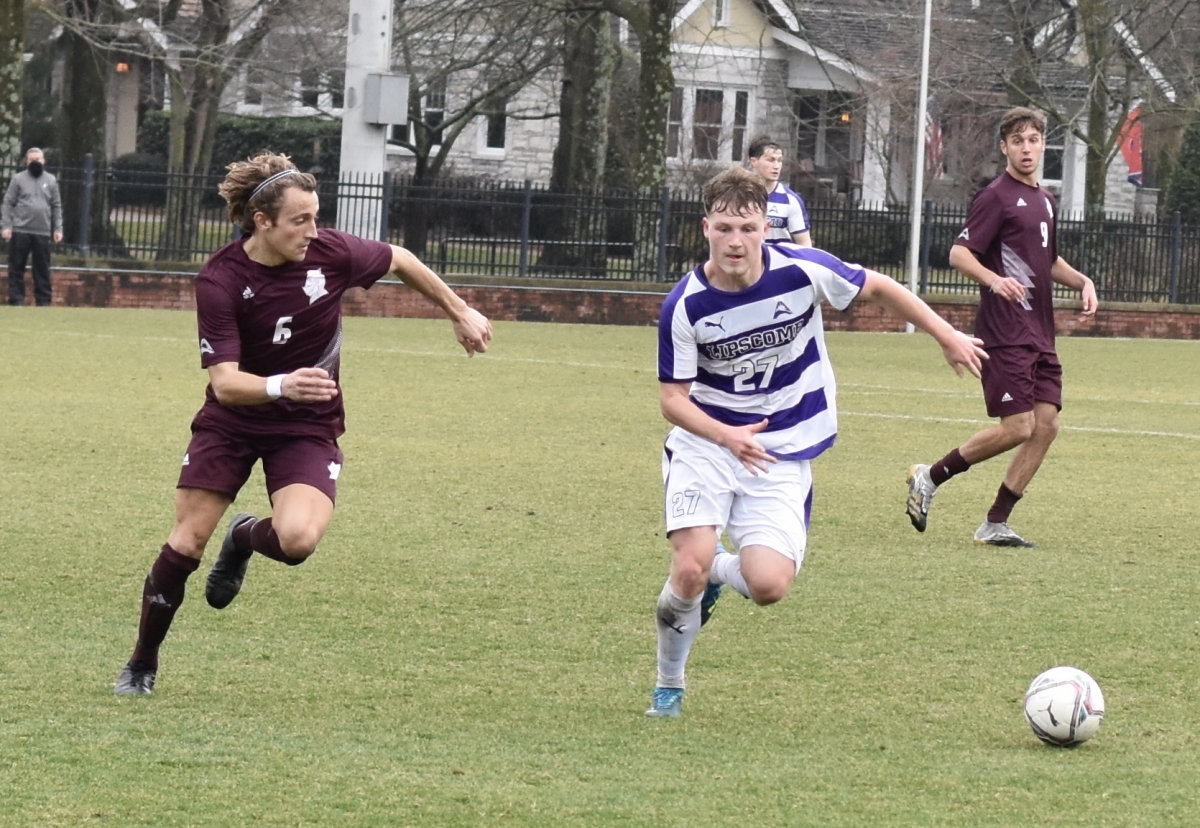 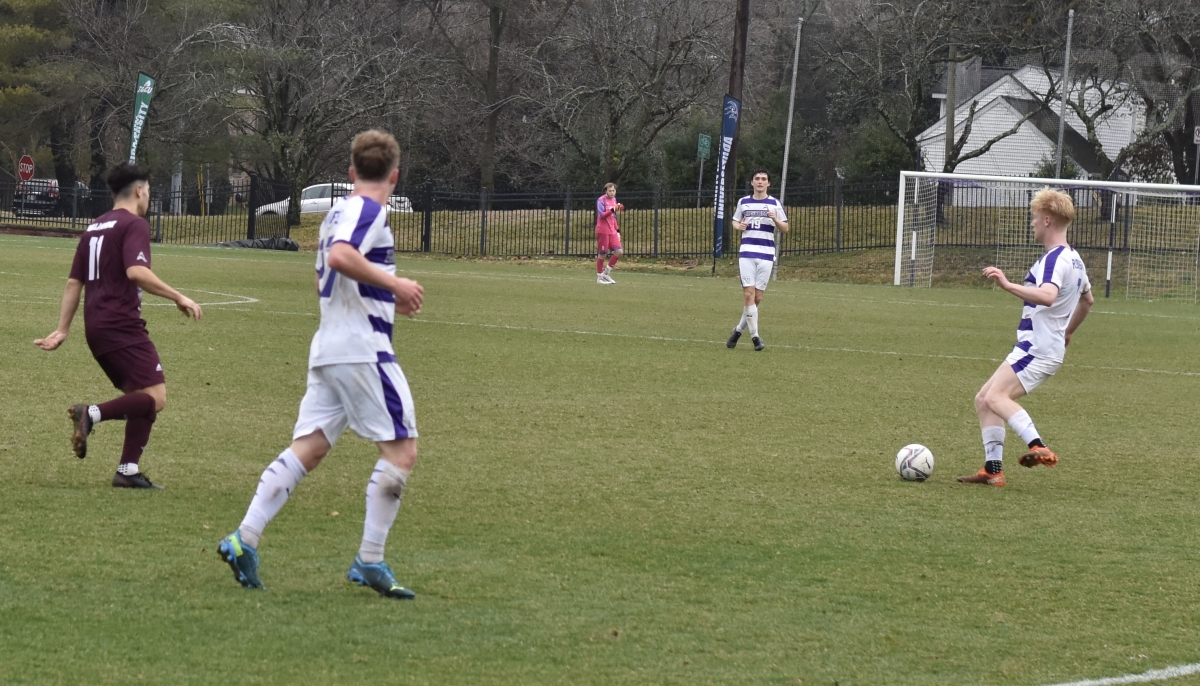 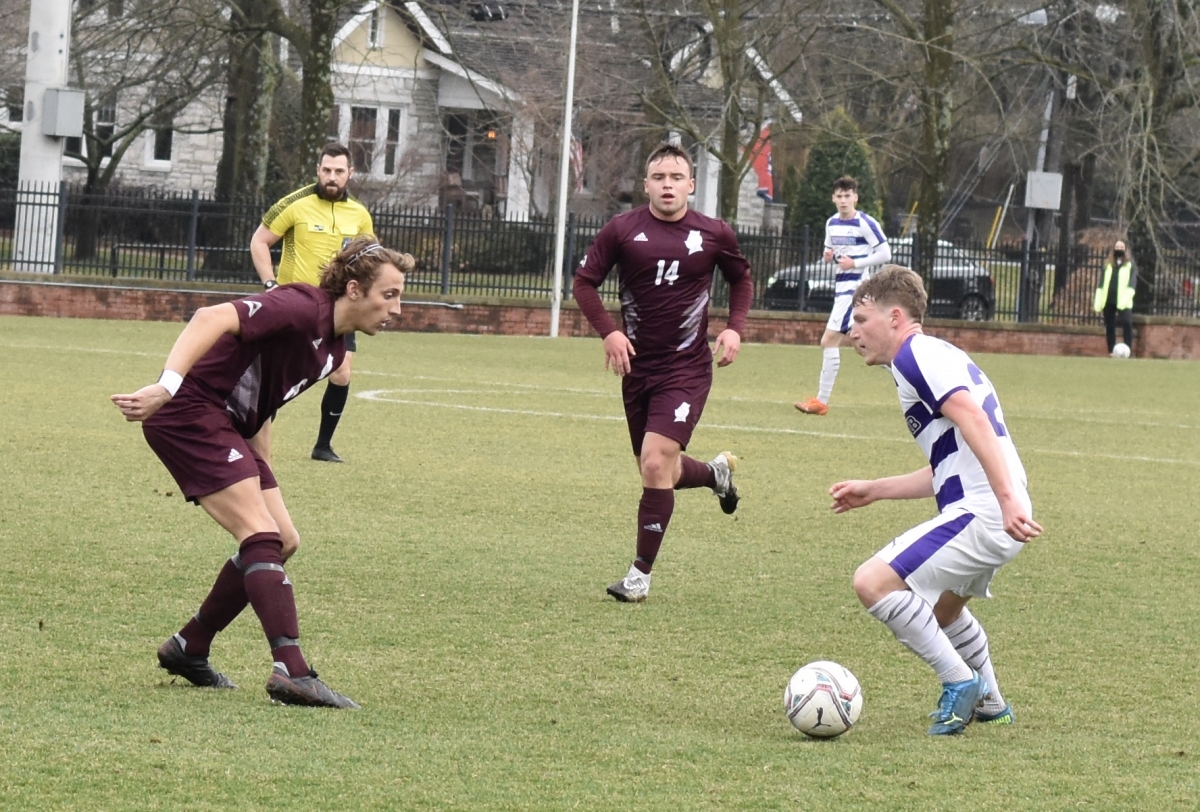 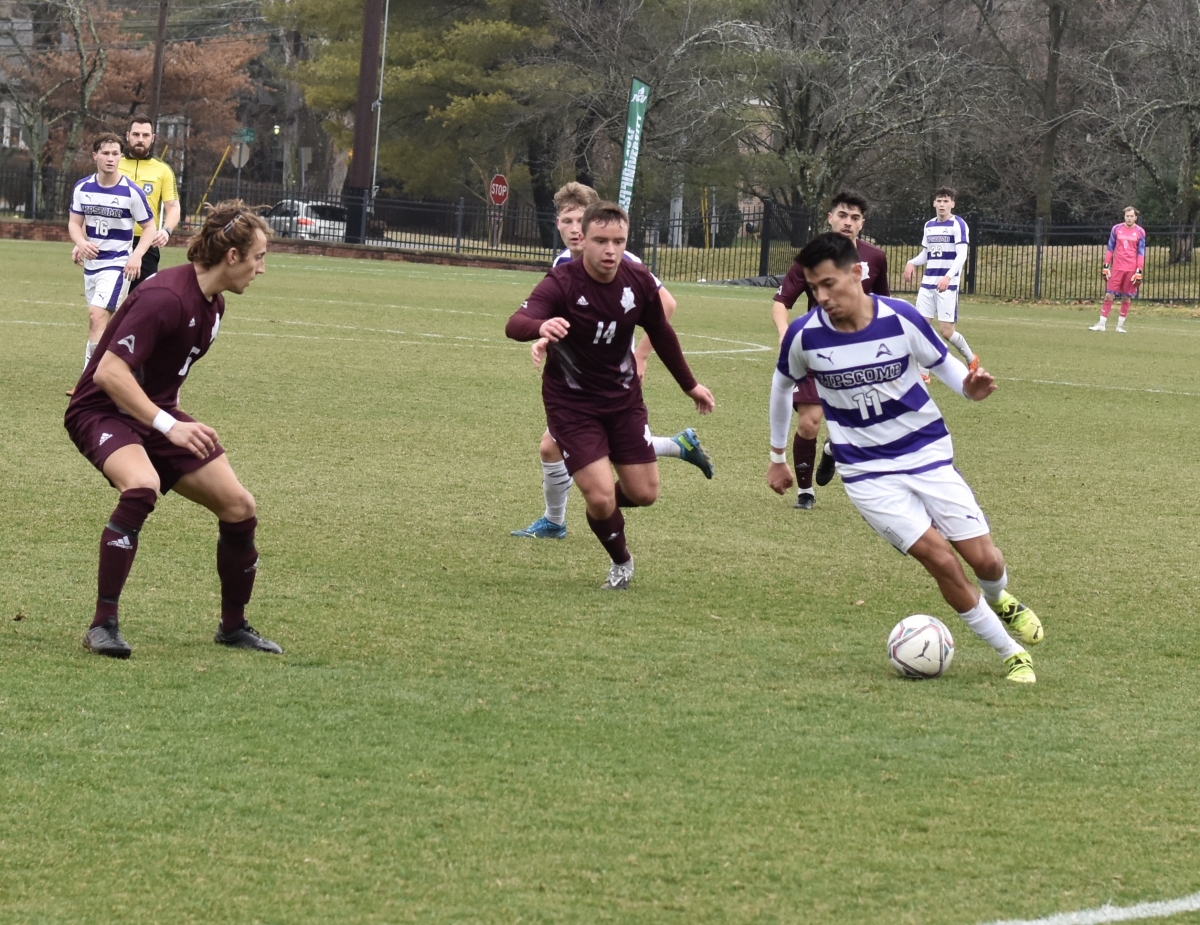 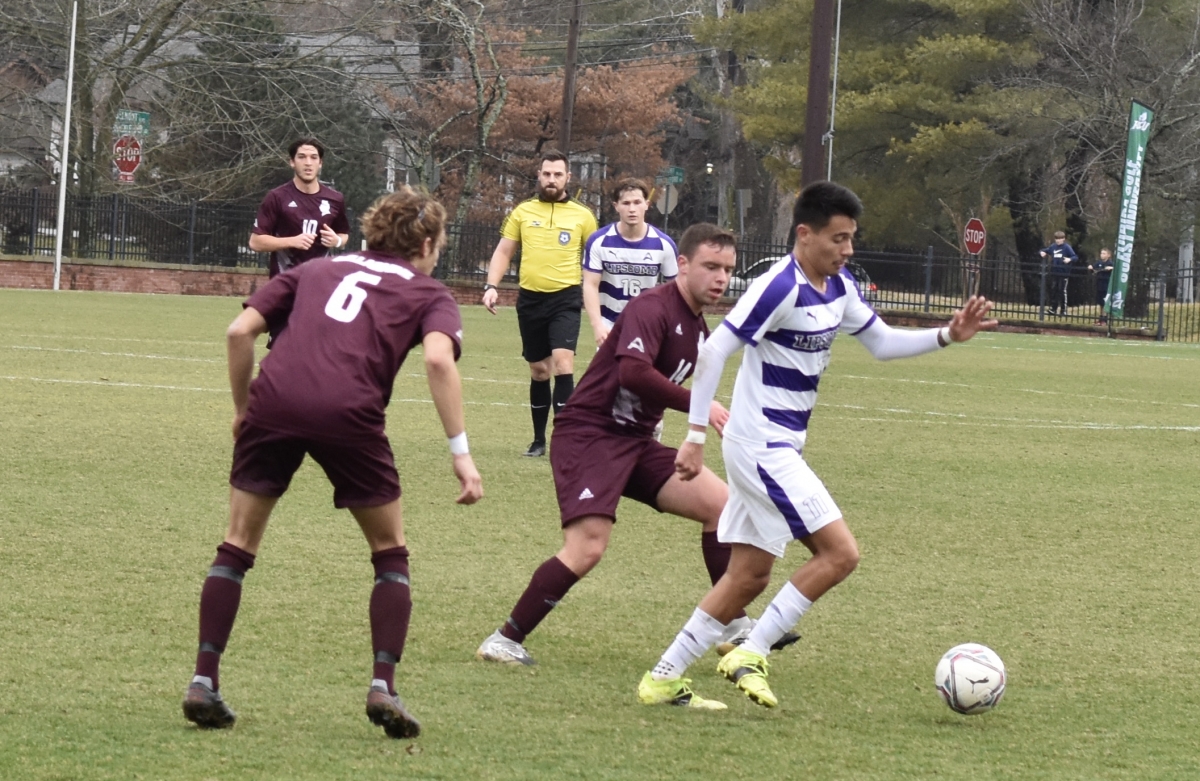 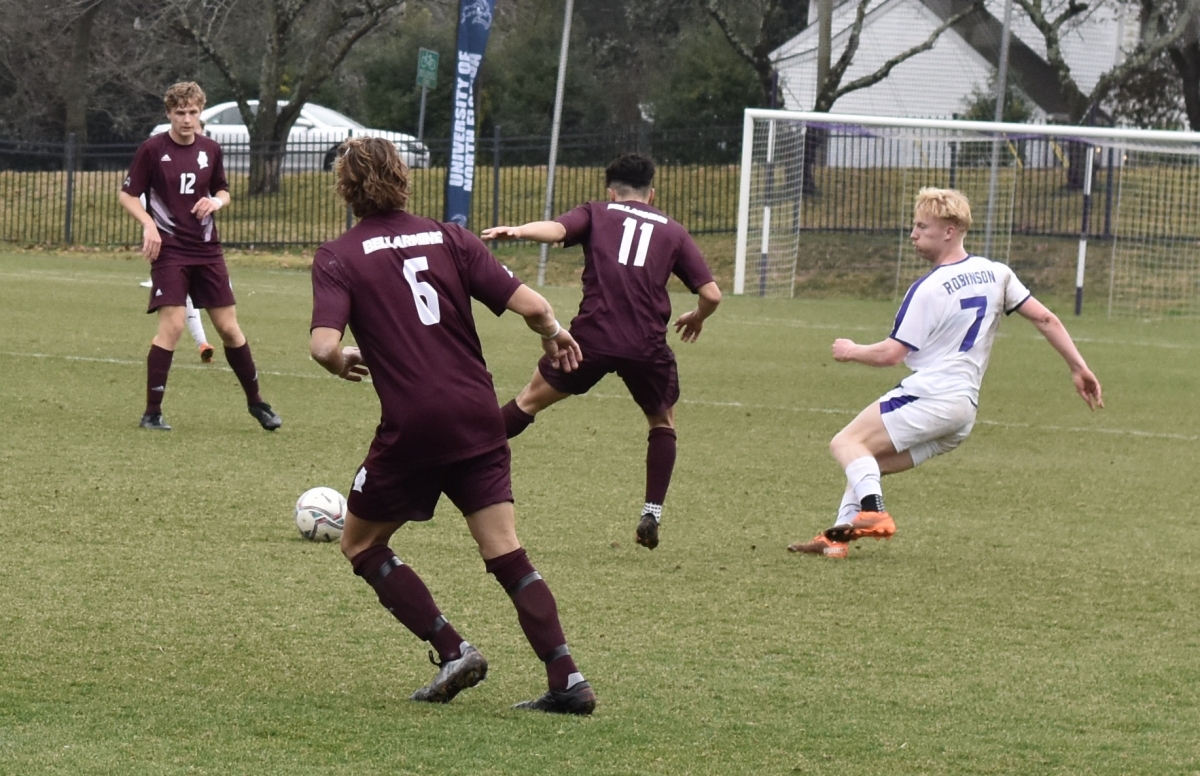 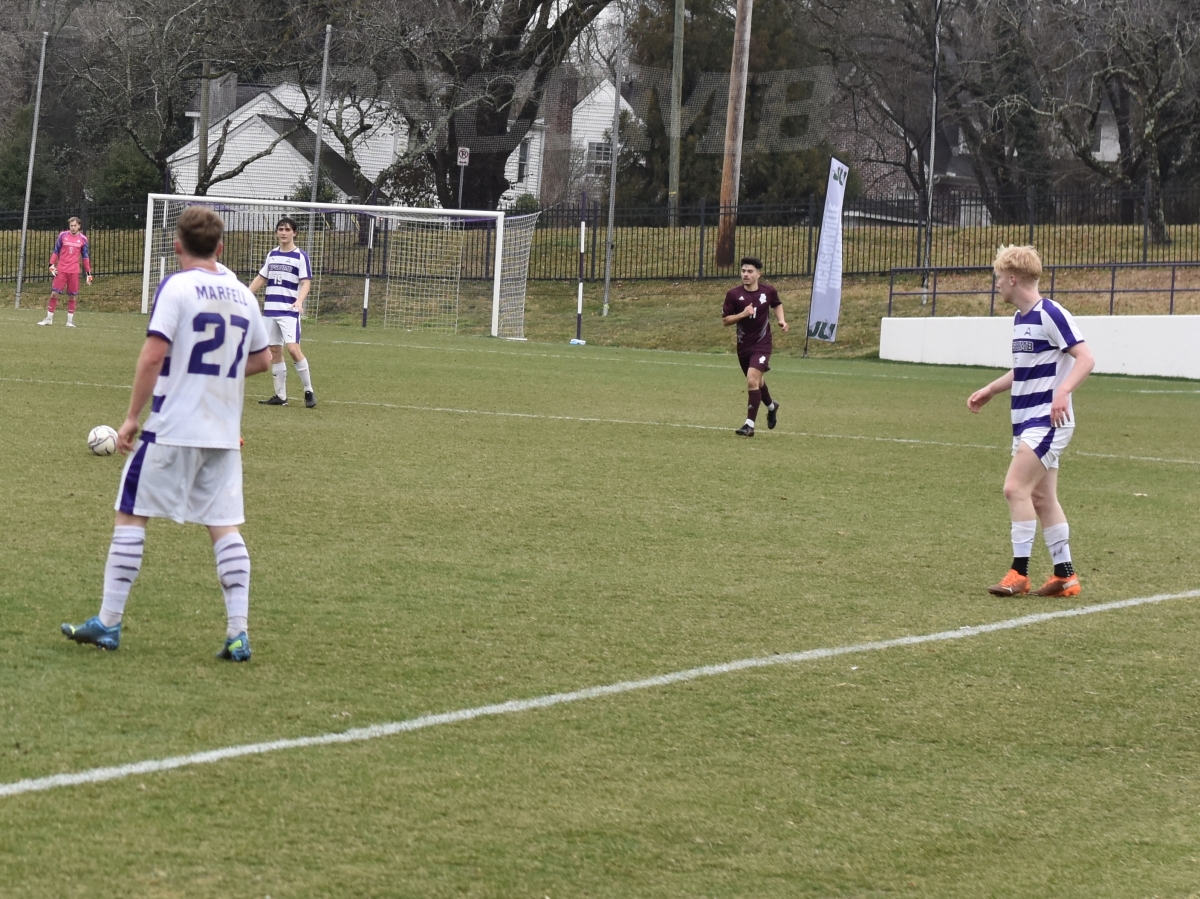 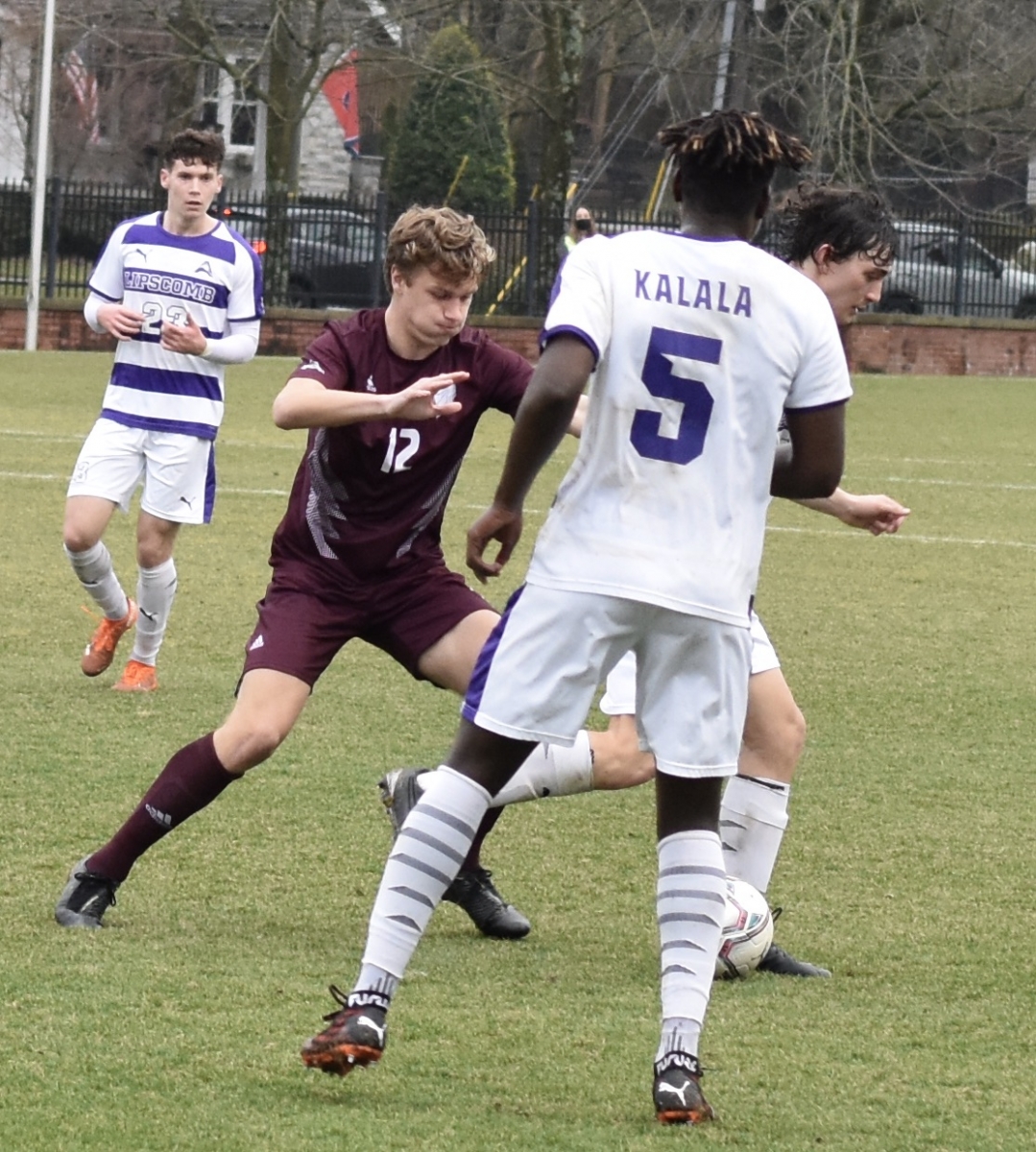 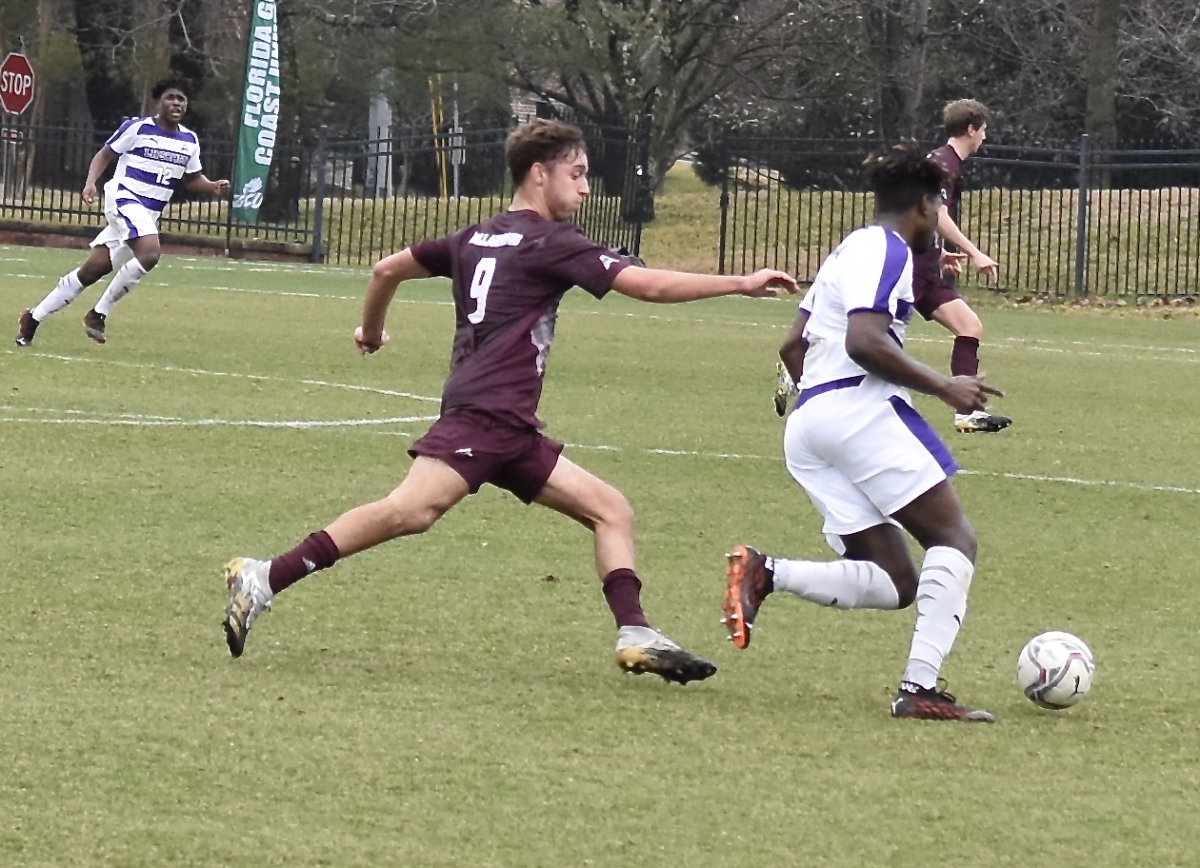 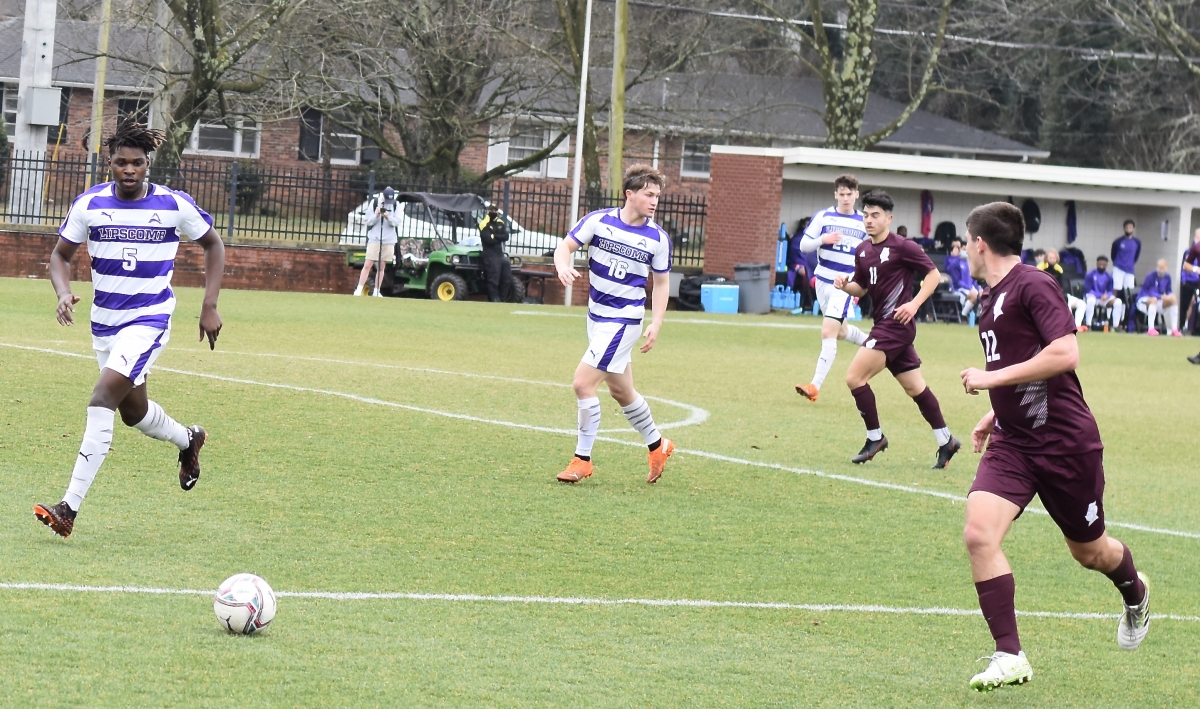 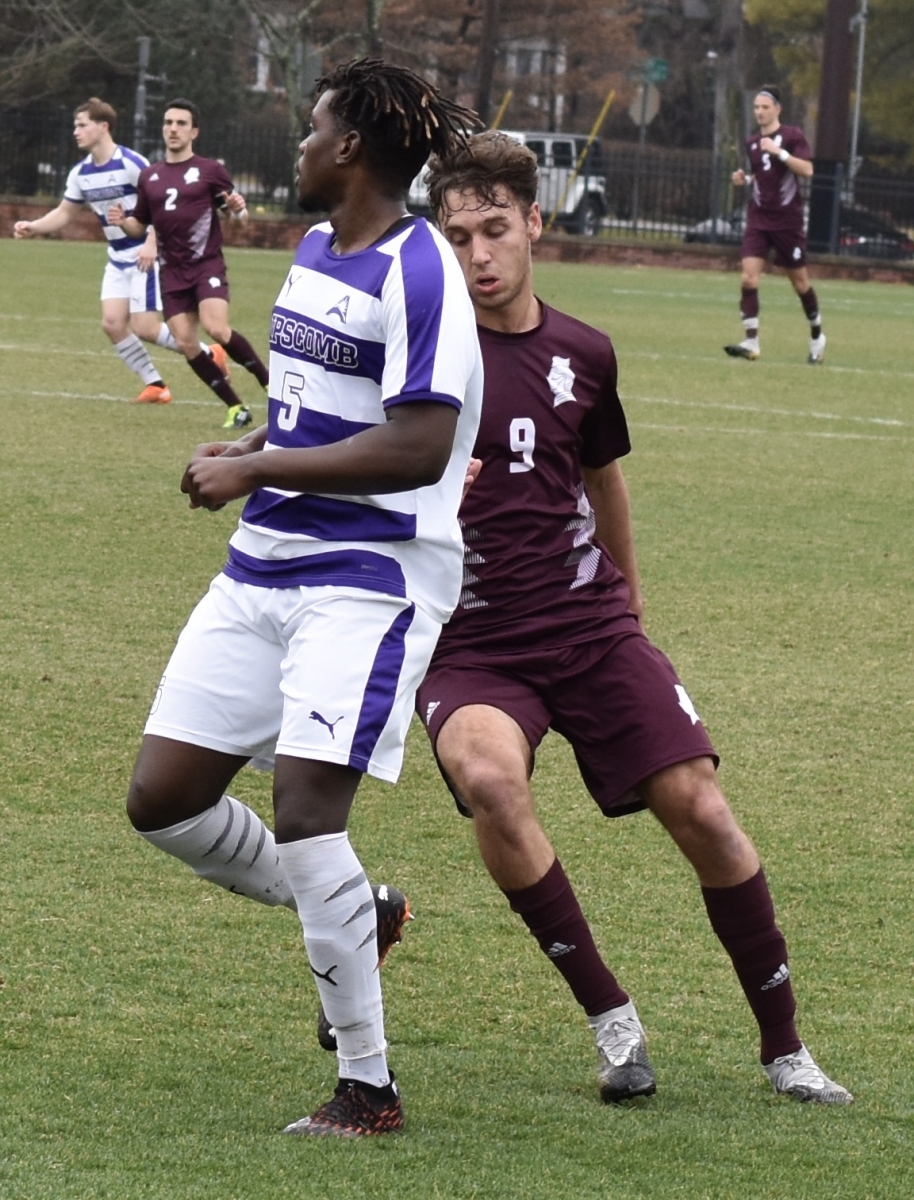 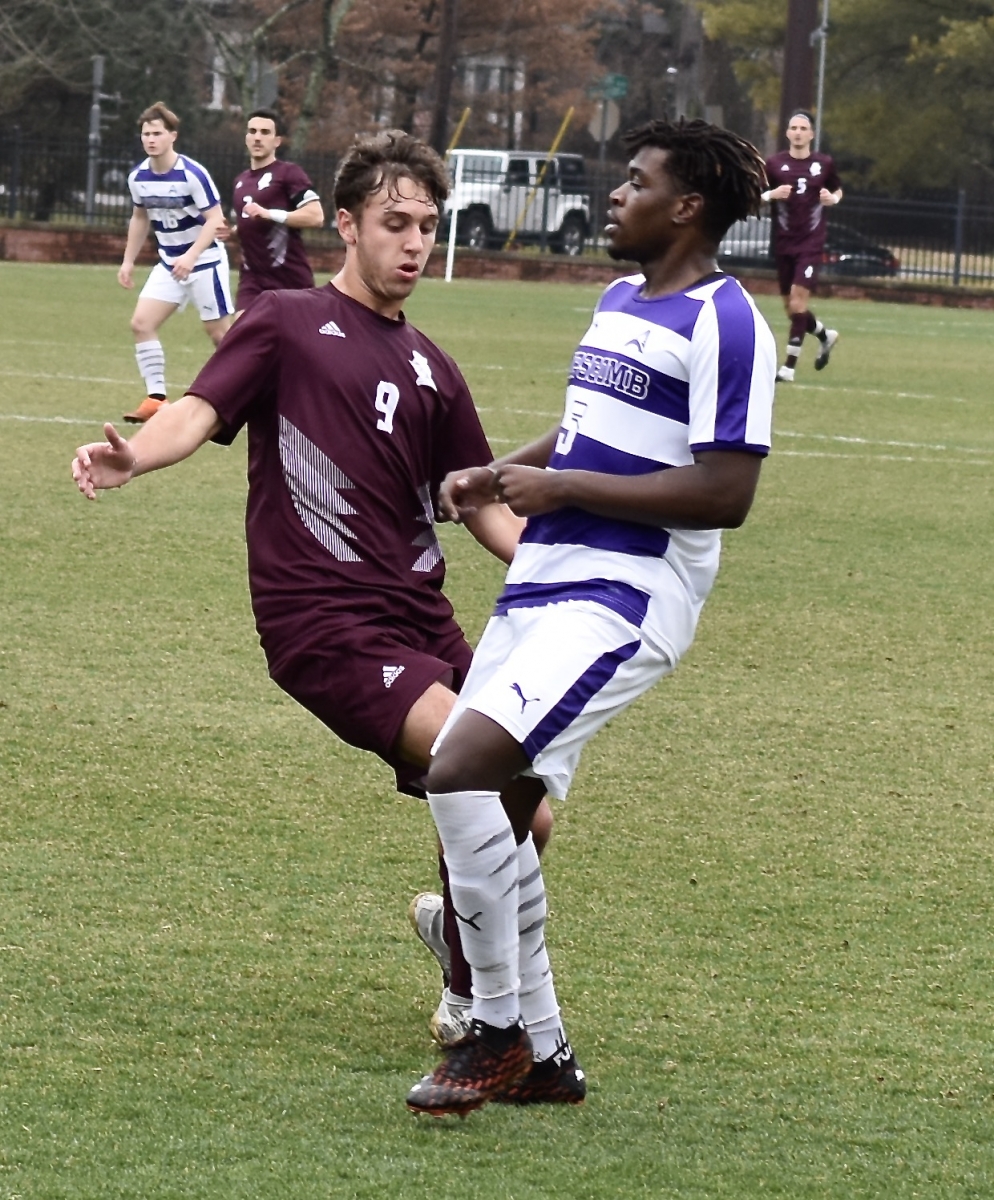 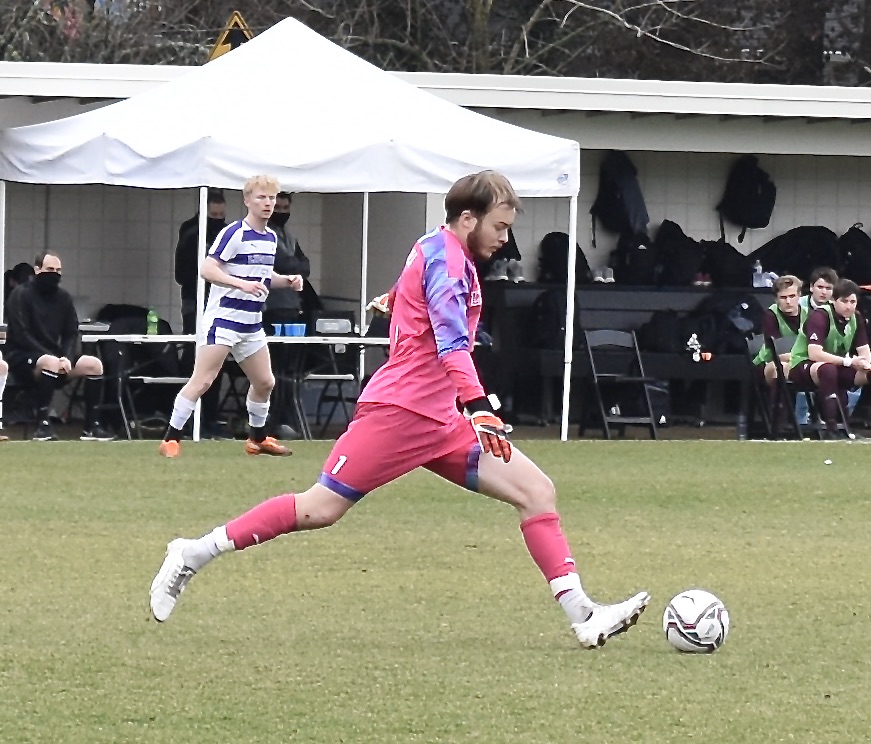 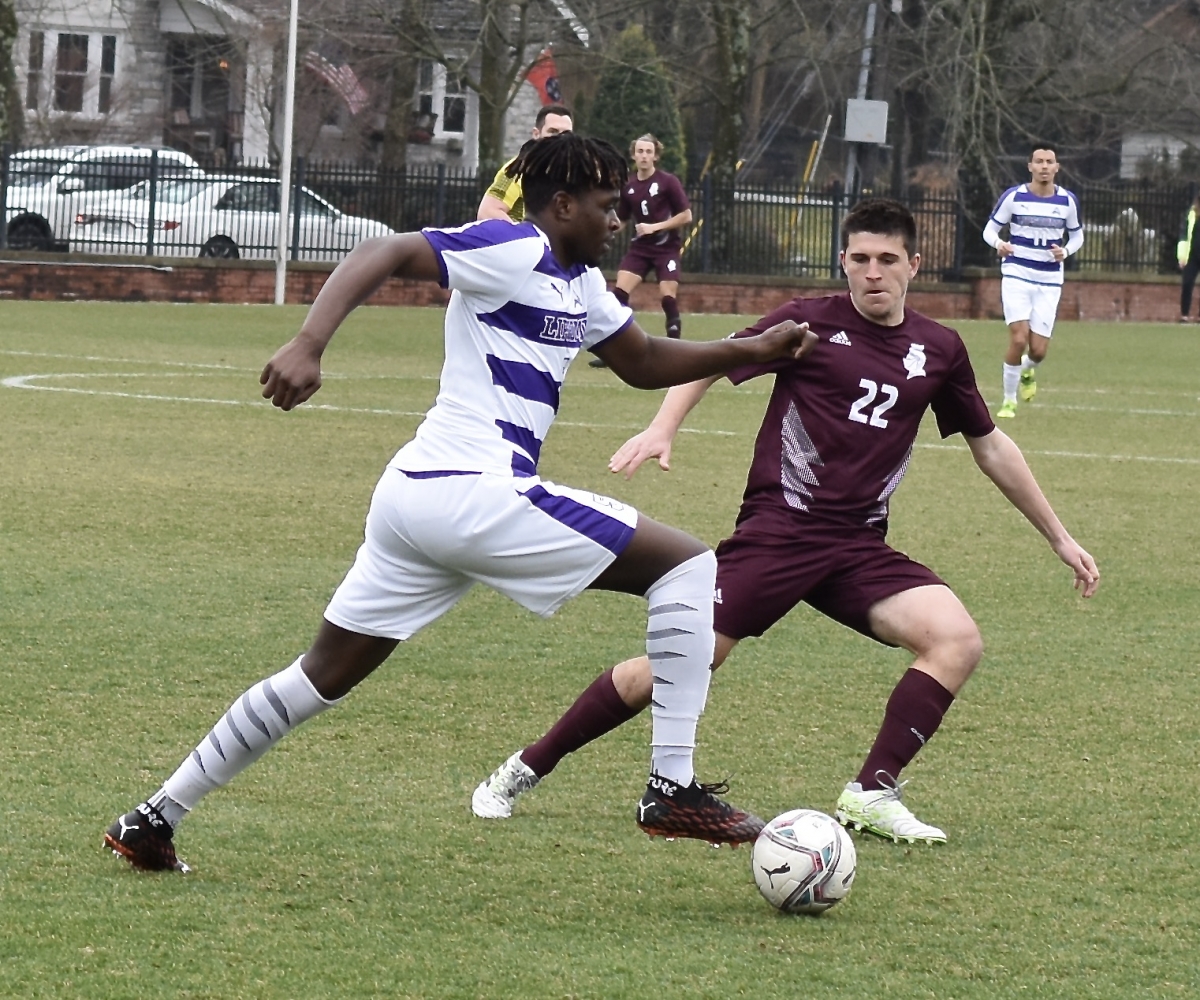 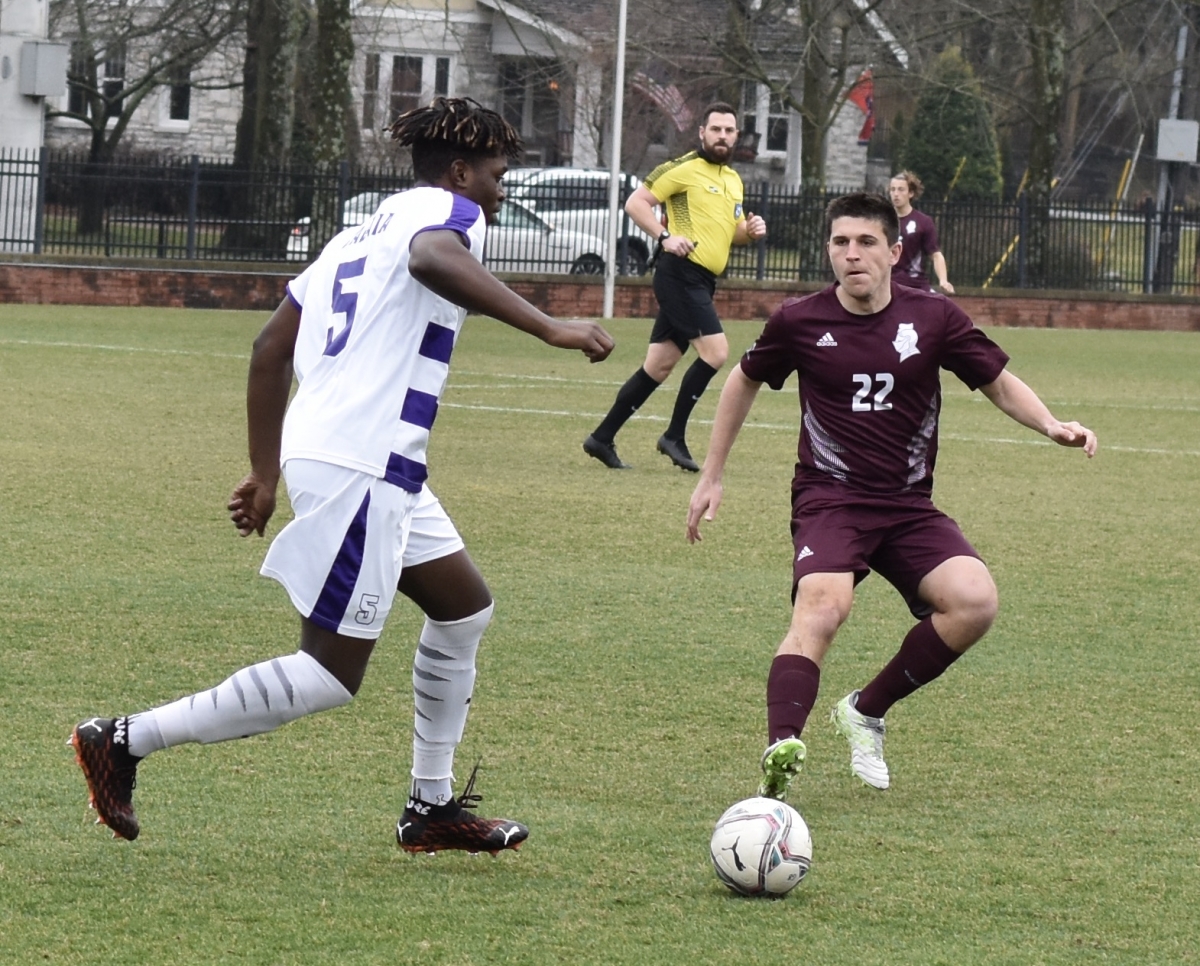 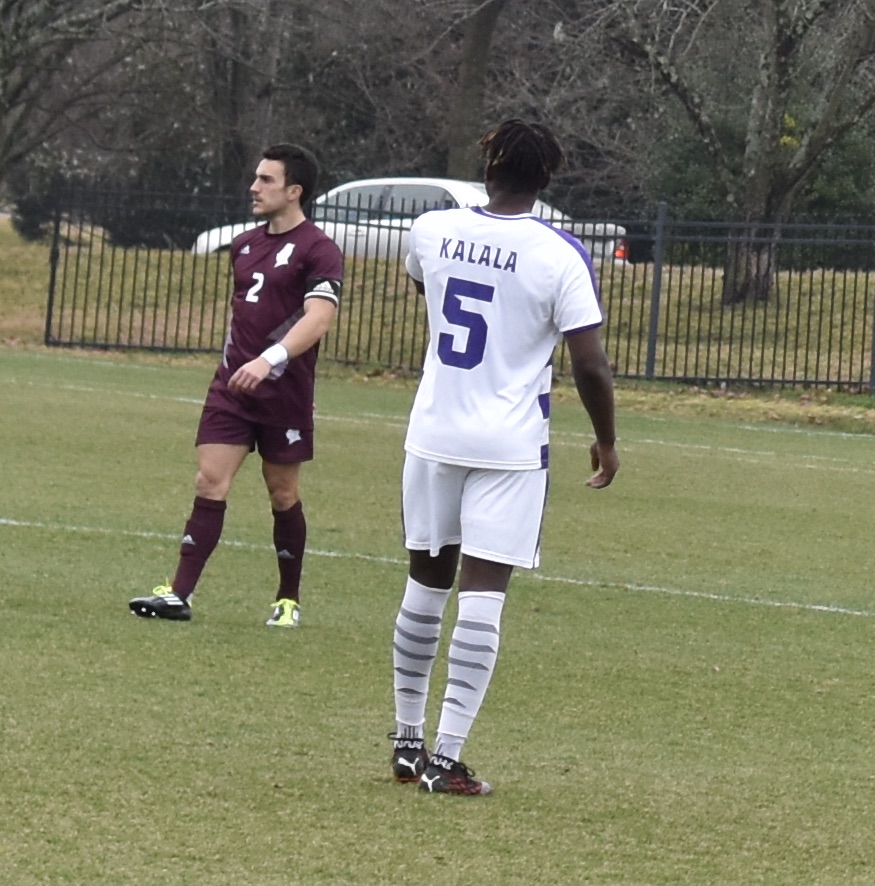