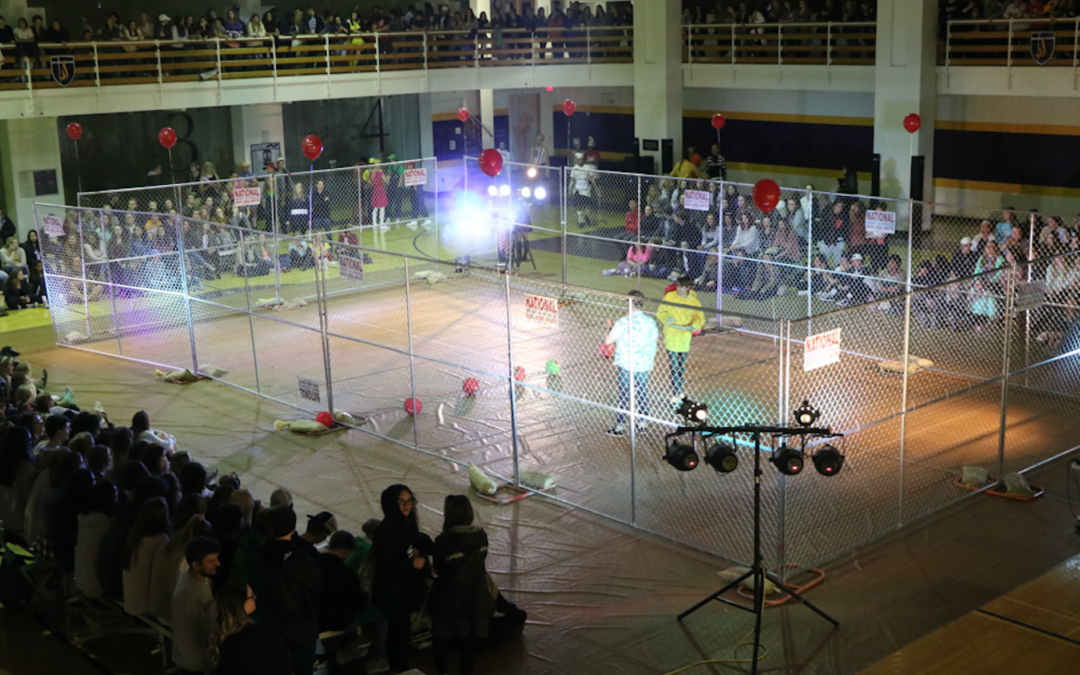 Each team pre-selected a theme and came to the event dressed as a representation of the theme chosen. The night began with 16 teams. While being introduced, each team emerged performing a short scene to music. A few of the teams included Jail Birds, Ghostbusters, and Harry Potter.

The Harry Potter team came out riding on brooms around the dodgeball court. The Oldie Goodies squad walked in with canes and walkers falling down along the way. As they fell to the ground, a person dressed as the Life Alert button came running in.

The final two teams were ‘Fake News’ and ‘Lipscomb Security’. To introduce themselves, Fake News came out interviewing a man in a Donald Trump mask. The rest of the crew ran in wrapped in newspaper.
Lipscomb Security walked in with their badges on and writing tickets for the audience.

The finals had to be won 3/5. The Lipscomb Security team won the last battle, granting them 4/5 wins for the evening.

Annie Moore, a junior on the SAB, said she loves how the dodgeball tournament brings the campus together.

“With this event, everyone comes together to cheer for their friends and the teams are always so funny and creative with their costumes,” she said. “It helps me meet more people than I would if I was inside my own little bubble.”

At the end of the evening, ‘Lipscomb Security’ received a large trophy exited the arena to the song “We Are The Champions.” 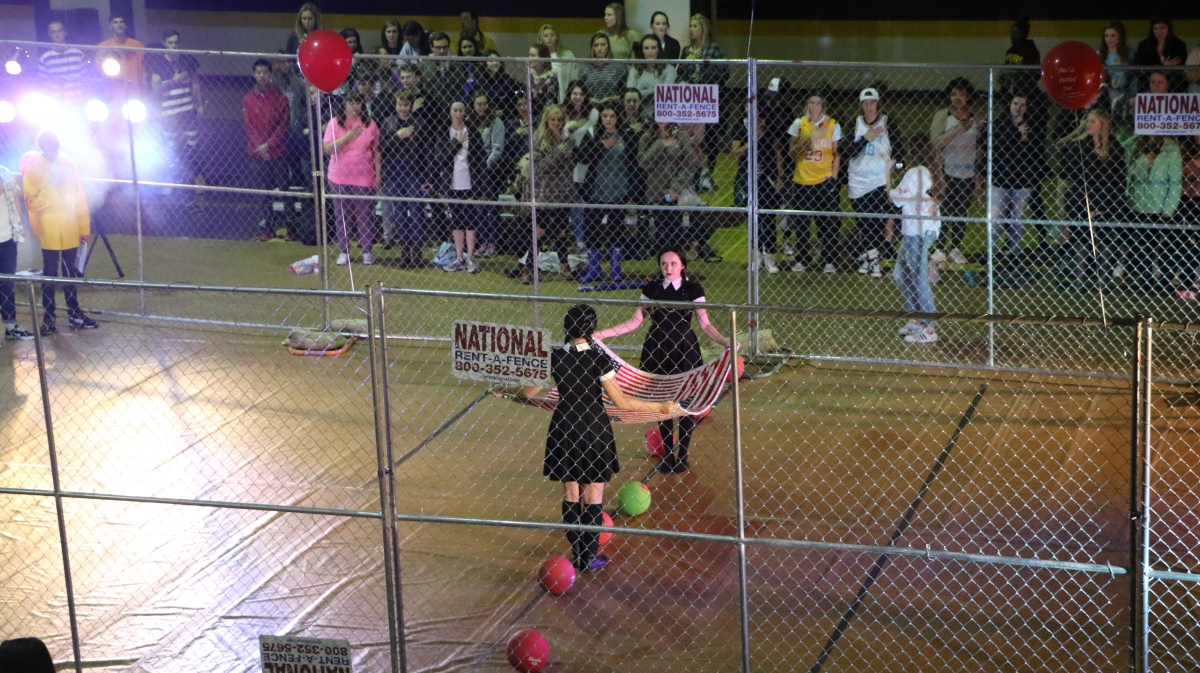 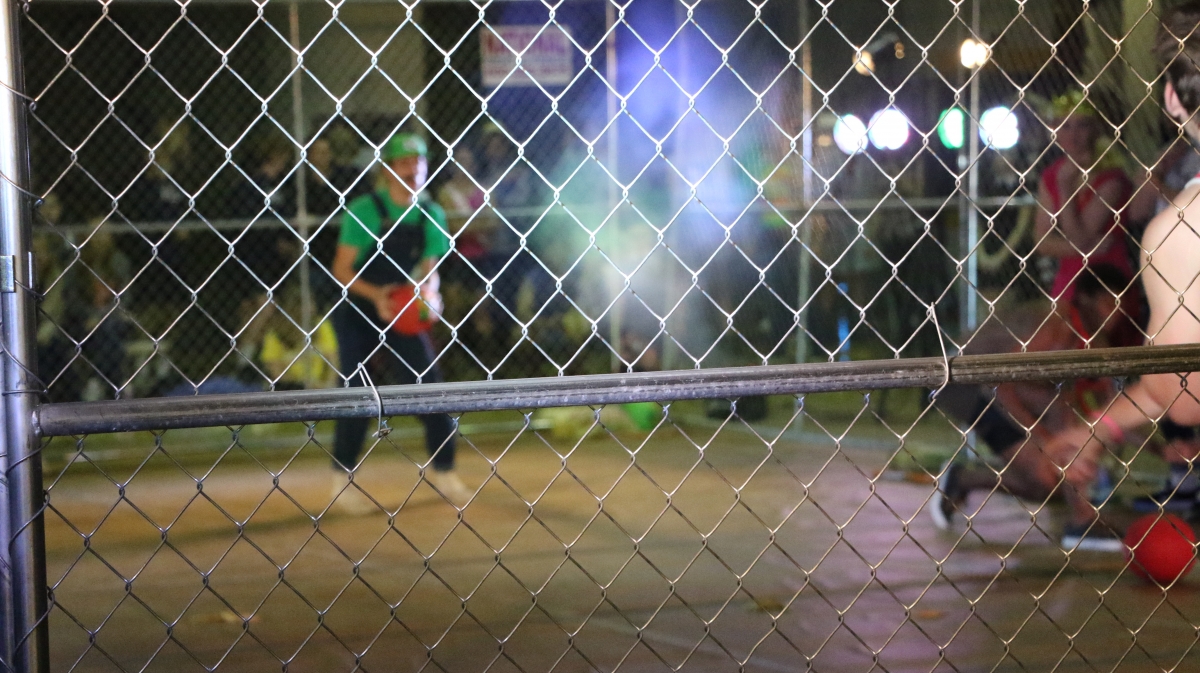 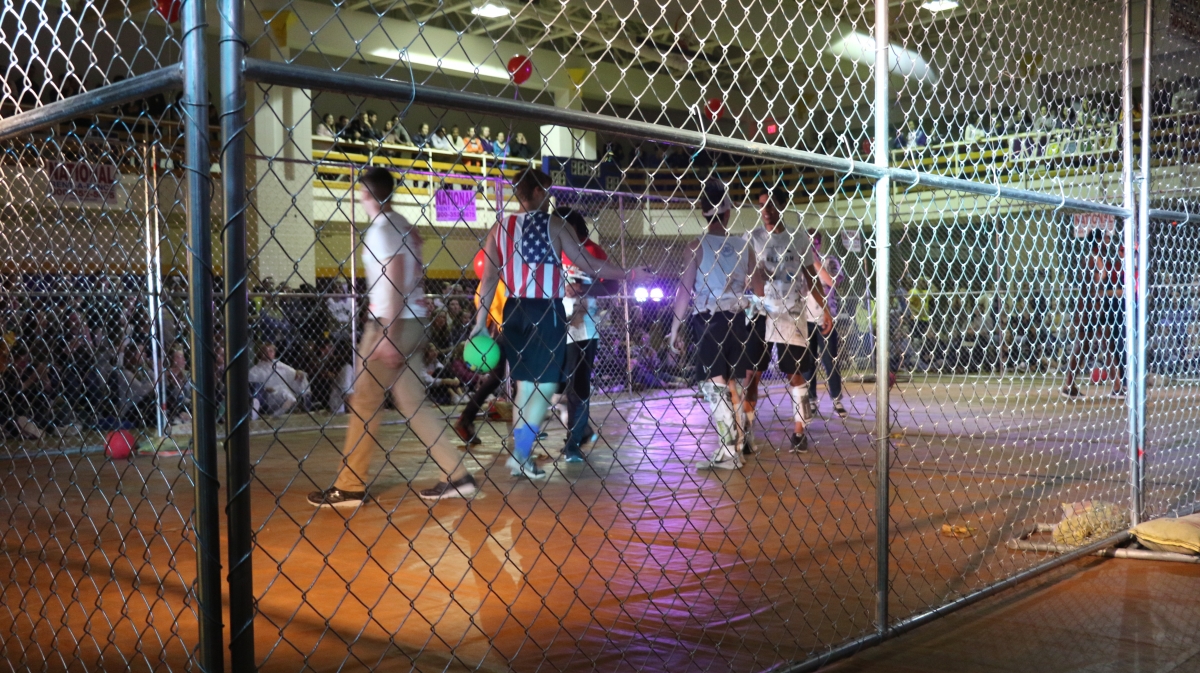 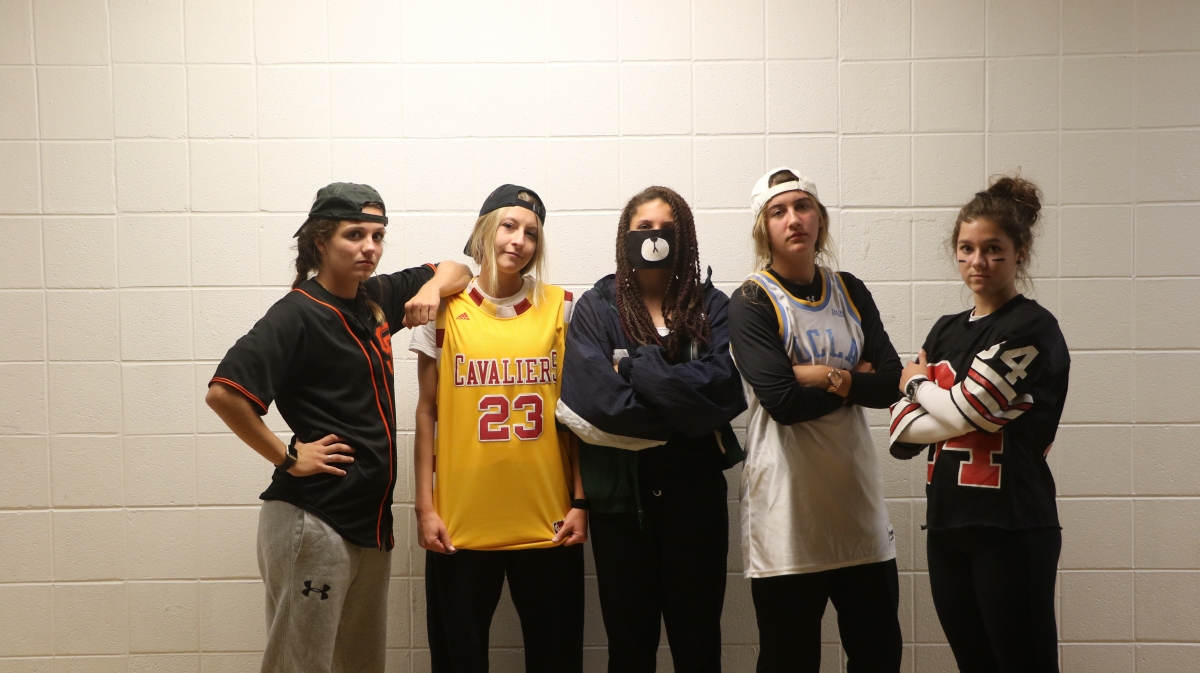 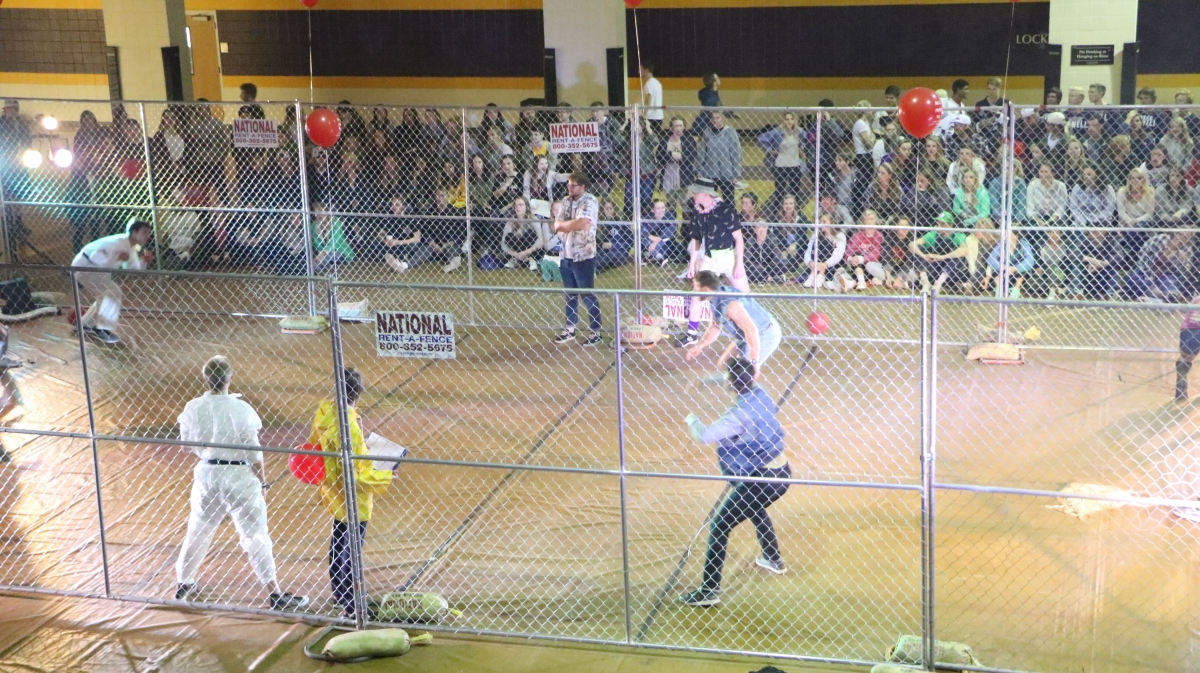 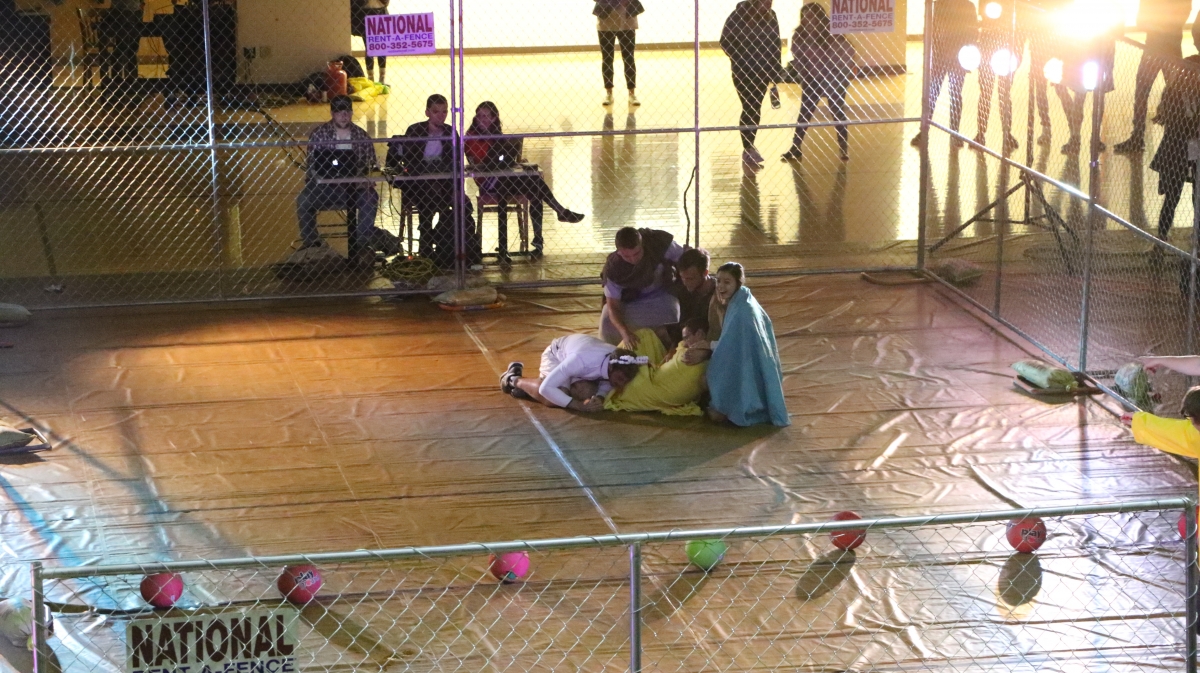 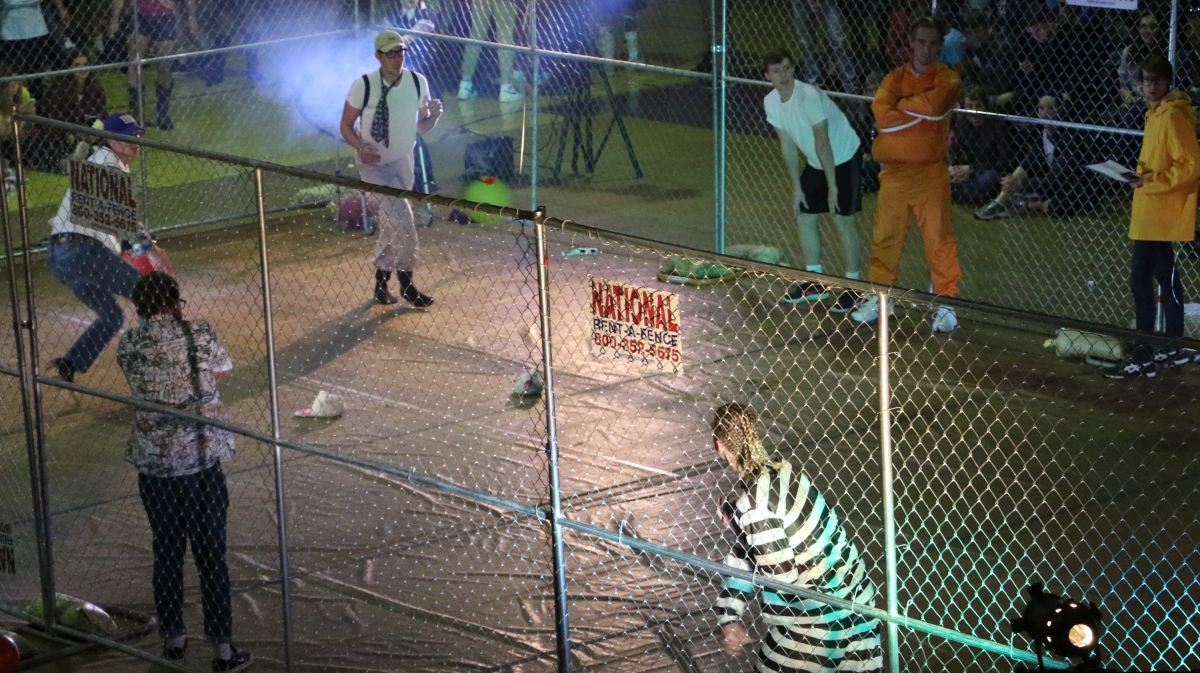 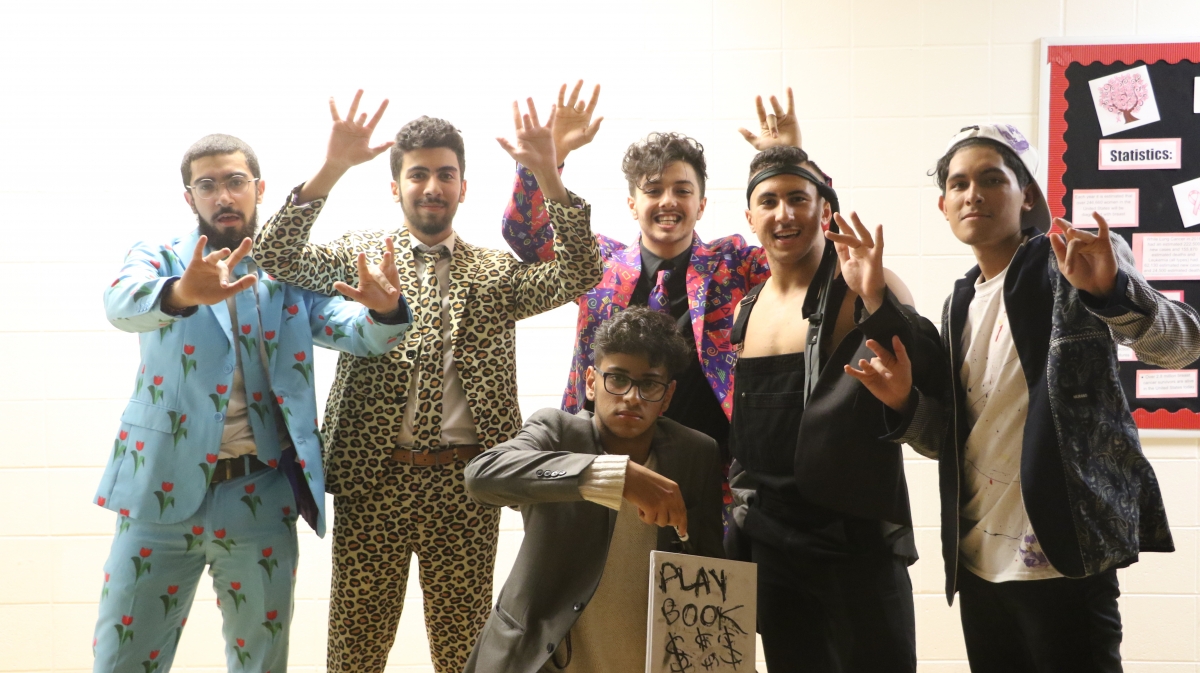 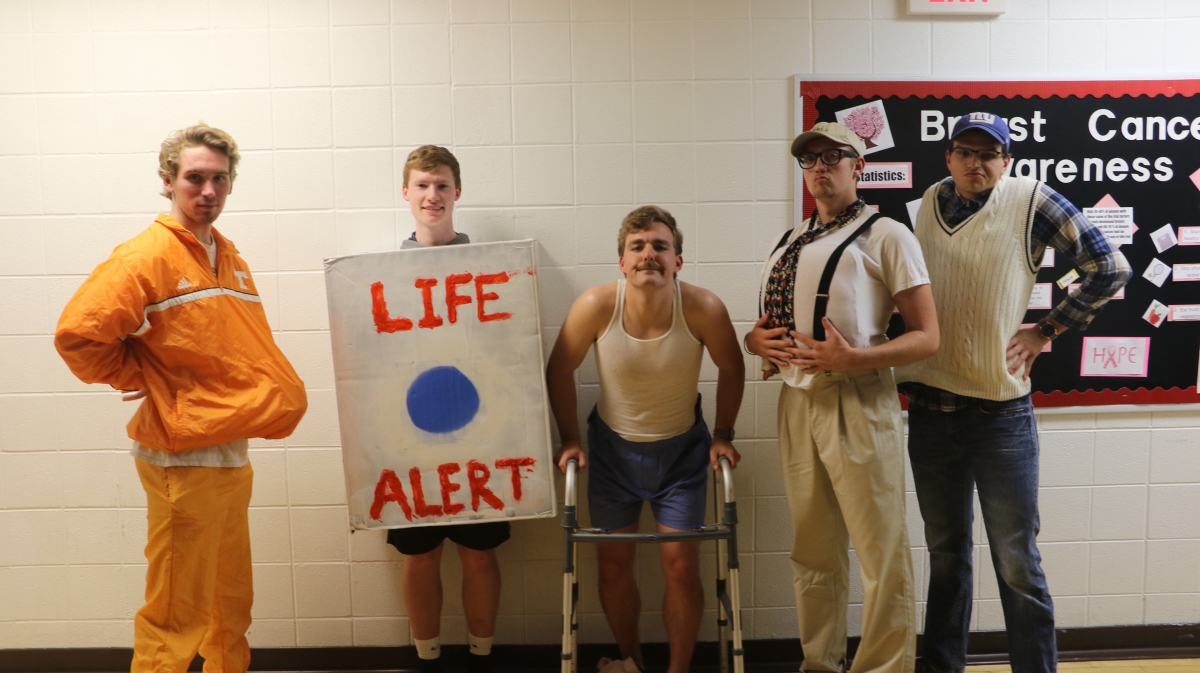 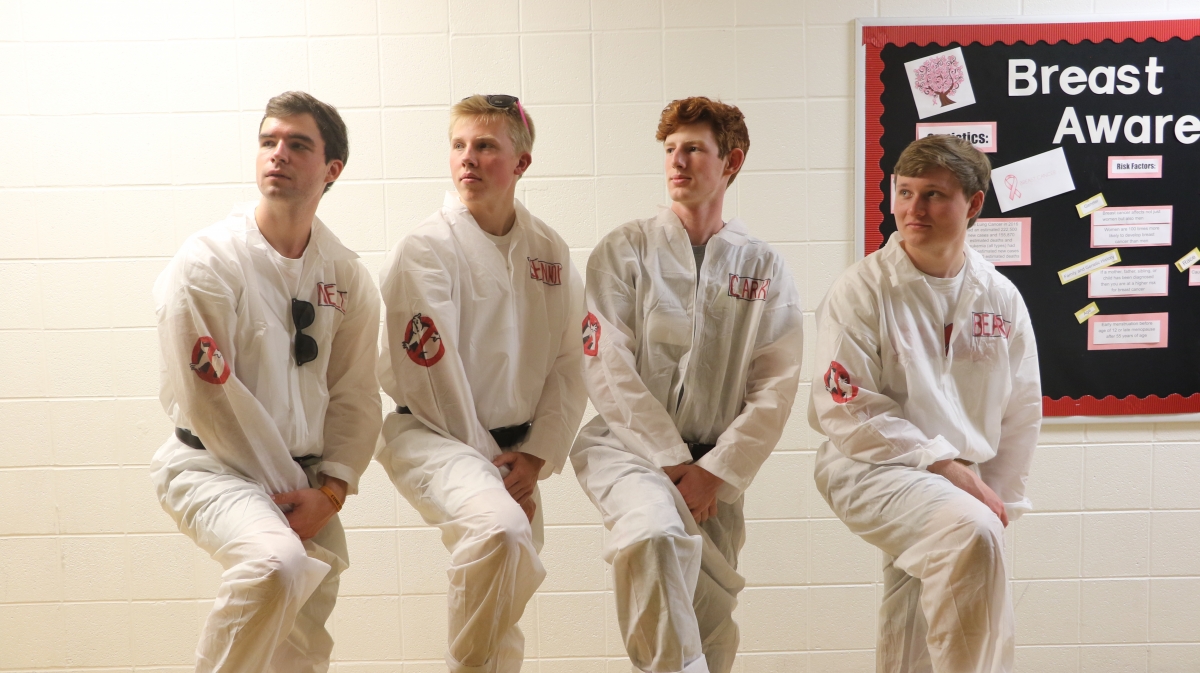 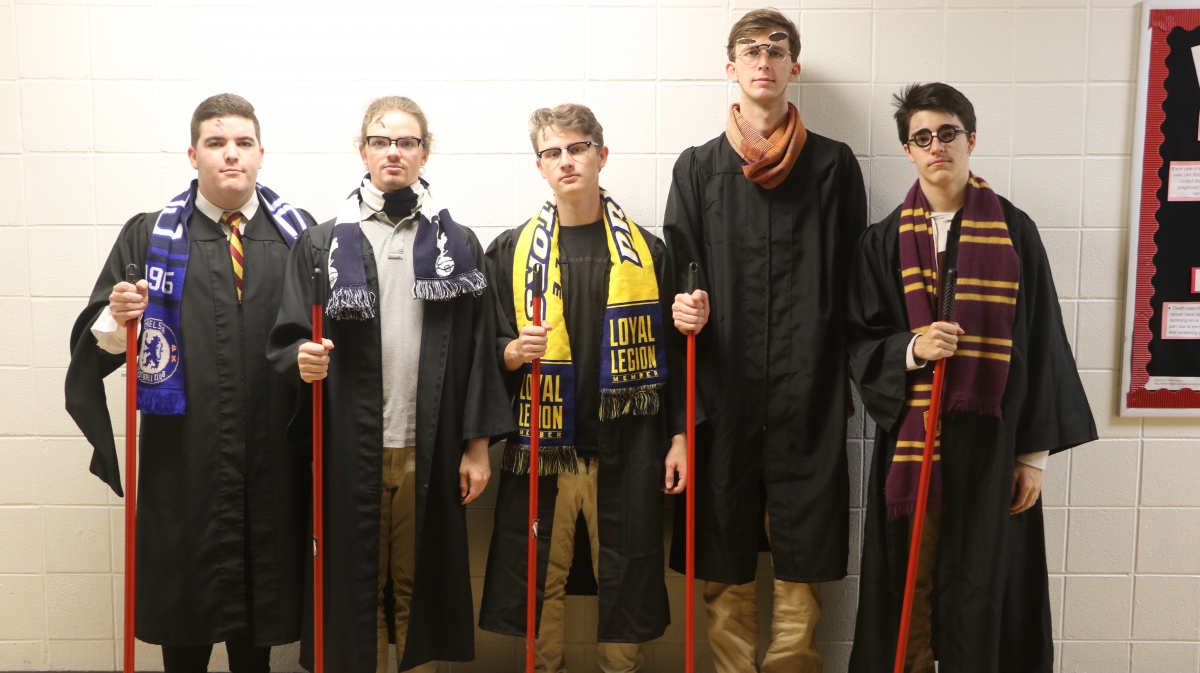 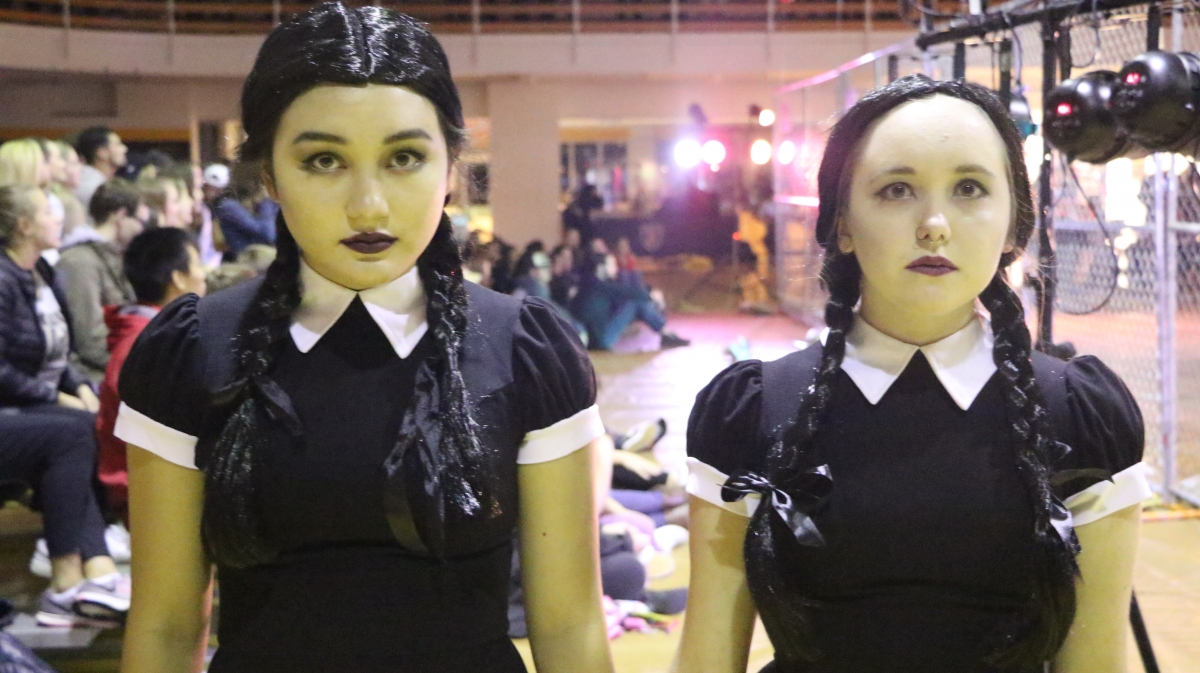 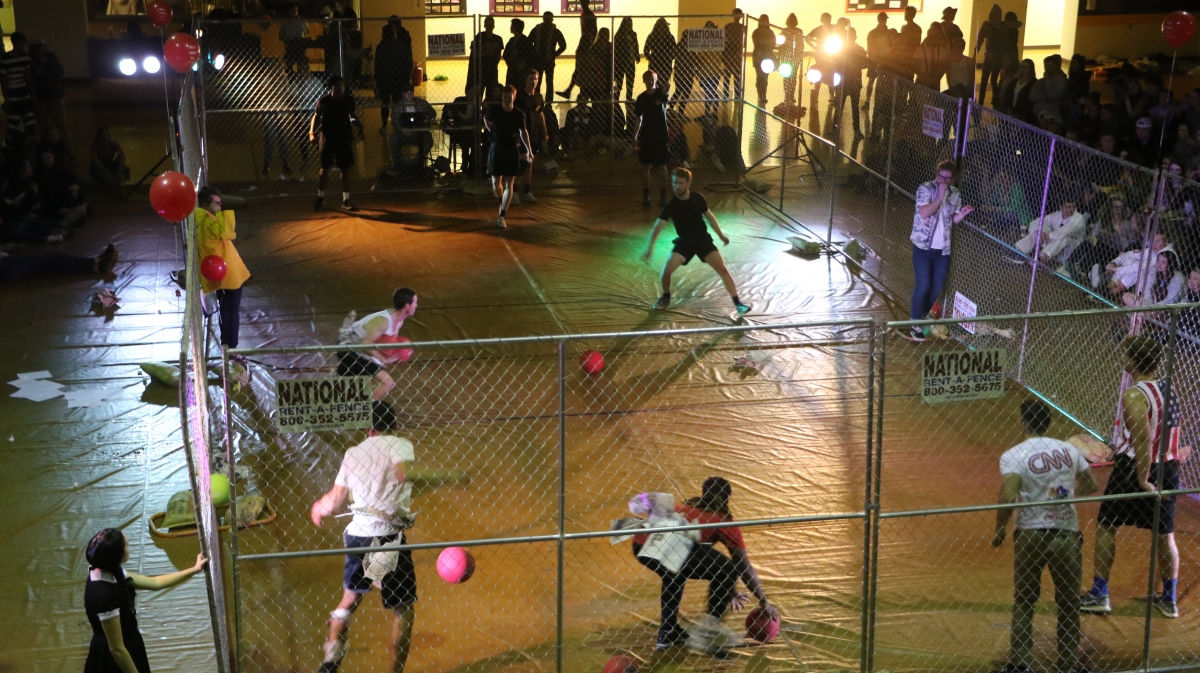 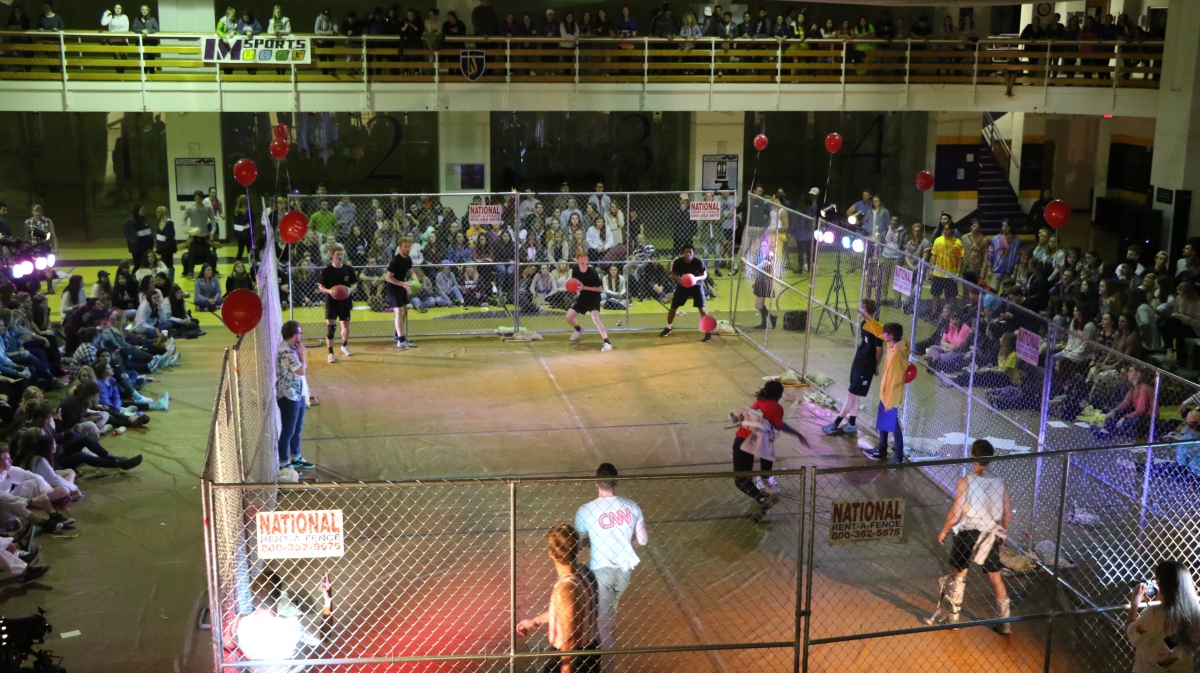 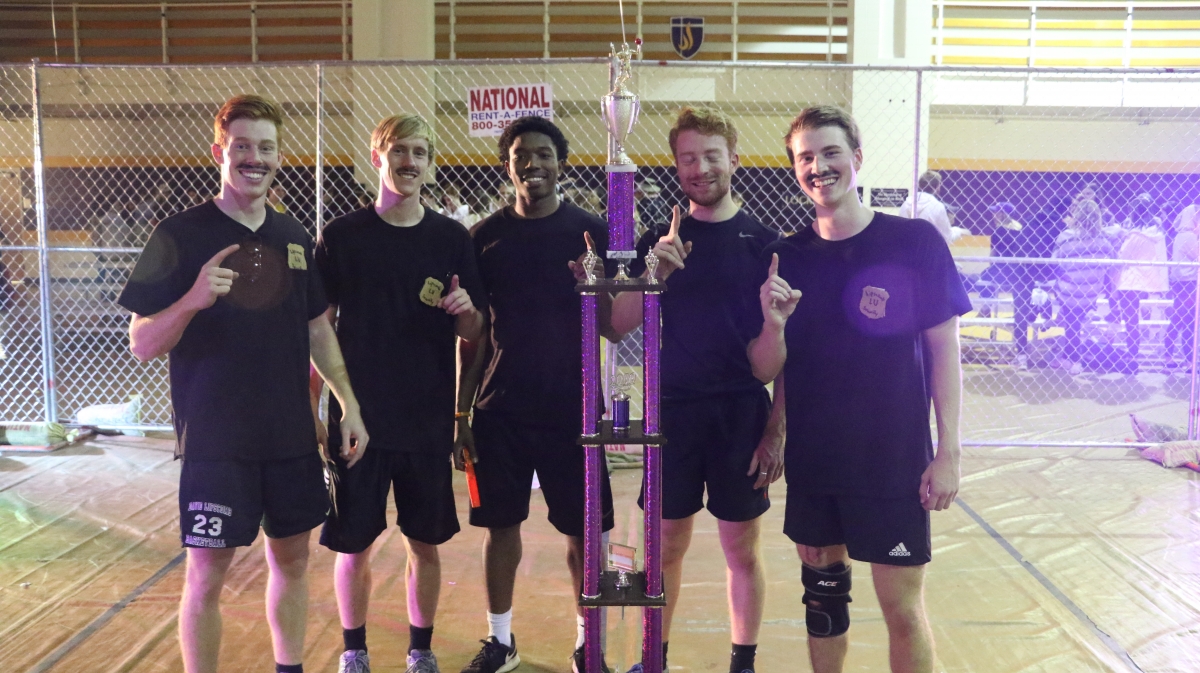