Lipscomb softball falls to Arizona State in the opening round 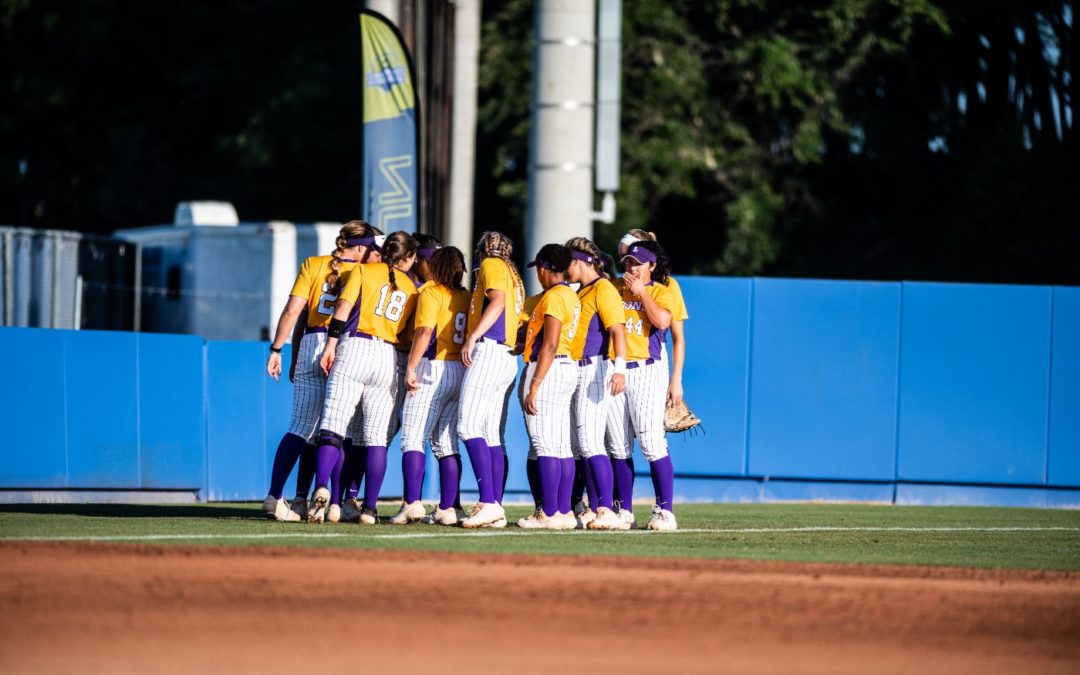 The Lady Bisons made it close but ultimately couldn’t overcome the Arizona State Sun Devils, losing 4-3 in the opening round of the Tuscaloosa Regional tournament and road to the Women’s College World Series.

Lipscomb fell to Arizona State, a team with a high-powered offense, solid pitching, and strong defense.

Pitching and the outfield were the most important aspects of the game for either team through the first two innings. In the first inning, Lipscomb’s first two batters struck out before a popout ended the inning. Amy Vetula was able to record all three of the outs for Lipscomb’s defense.

In the second inning, things play balanced out. Arizona State’s defense got two of the three outs (including a barehanded catch and throw from Jade Gortarez to first), while Lipscomb’s Mandy Jordan earned a strikeout and Destinee Brewer chased down a long shot to end the inning.

Cielo Meza struck out four through four innings of play for the Sun Devils and only allowed two runners to reach base. A Sarah Higgins double followed by a home run from Jenna Pealor put the Lady Bisons up 2-0 in the fourth inning.

The Sun Devils would respond quickly. Kindra Hackbarth hit a double in the bottom of the same inning. Two batters later, Gortarez hit an RBI single that cut Lipscomb’s lead to one and cut its momentum.

Lipscomb had a chance to extend the lead in the fifth inning but couldn’t capitalize on it. A tag-out at second and a foul-out ended any chance of the Lady Bisons scoring in the fifth.

Arizona State has the third-ranked offense in the nation in terms of runs per game, and the bats eventually came alive. In the fifth, despite a great effort from Vetula, Yannira Acuña and Kiara Kennedy hit back-to-back home runs to open the inning and give the Sun Devils a 3-2 lead.

Lipscomb’s defense tightened up and Jordan recorded another strikeout to stop any further bleeding.

In the sixth inning, Jordan Fortel scored a two-out home run to tie the game up at three.

Again, the Sun Devils would respond again with a leadoff home run. Gortarez hit her second RBI of the game with a home run over center field to give Arizona State the run they needed to win the game.

ASUN player of the year Hannah DeVault was held quiet, going 0-3 in her plate appearances.

The Lady Bison’s season is not over with this loss. The Tuscaloosa Regional is a double elimination tournament, and Lipscomb on Saturday will face the loser of Friday’s late game pitting Alabama State against the No. 8-ranked host Crimson Tide.