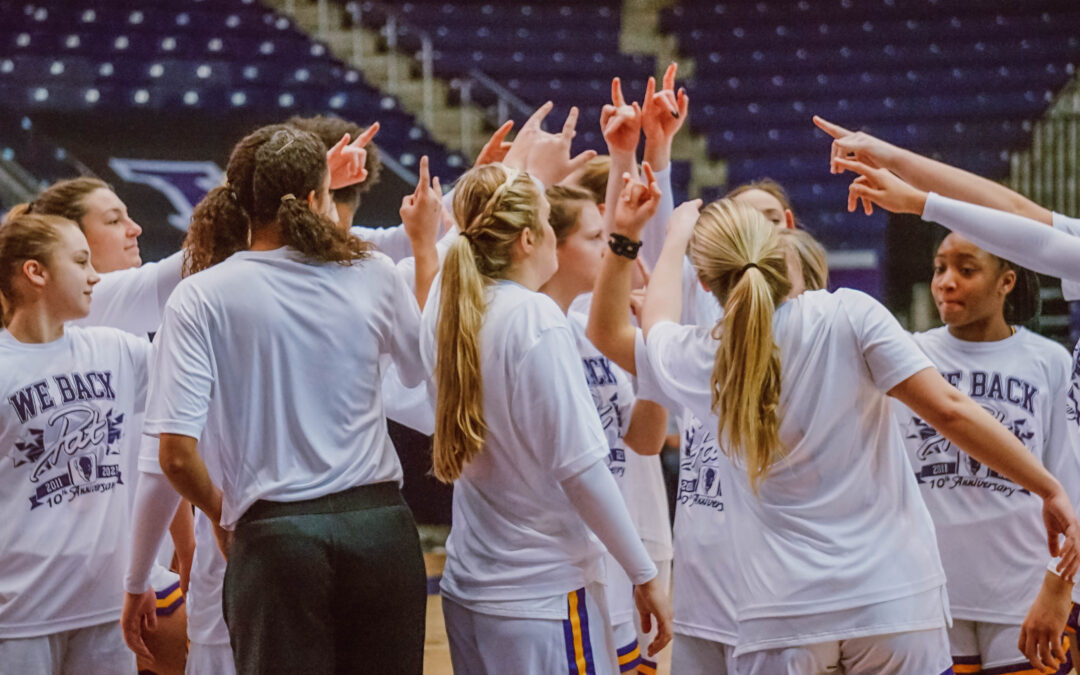 Coming into Saturday afternoon, Lipscomb’s women’s basketball team had not won three straight conference games since the 2017-18 season. Come to think of it, Lipscomb hadn’t won more than four conference games in a season since that year.

That all changed Saturday afternoon, as the Lady Bisons took down a floundering, bottom-feeding Jacksonville squad 66-55 and improved to 8-0 at home this season. Lipscomb is now 8-7 and 5-4 in the conference, a marked difference from a squad that has won six total conference games the past two seasons combined.

The final scoreline was deceptive, as Lipscomb dominated defensively until late in the game. The Lady Bisons held leads as large as 24 on Saturday afternoon.

Jacksonville’s Makayla Edwards brought in 18 points, but Jacksonville struggled to produce any significant offensive output until a 12-2 run to close the game in garbage time. To make matters worse, the Dolphins (3-11, 1-8 ASUN) went 9-of-21 from the free throw line.

Much like Lipscomb’s previous game against Stetson, it took a minute for the Lady Bisons to get on the board. But with 6:19 left in the first quarter and Lipscomb down 5-0, the Lady Bisons went on an 8-0 run.

Jacksonville tied the game at 11 less than two minutes into the second quarter on a three-ball from Ashley Malone, a freshman guard and local of Nashville.

That scoreline would be the closest the Dolphins would get for the rest of the afternoon. Lipscomb ended the half up 28-18 shortly after a layup from Clark.

The Lady Bisons host Jacksonville again Sunday afternoon at 2 p.m. CT. Fans can listen in live at thebisonradio.com for free or watch on ESPN+.