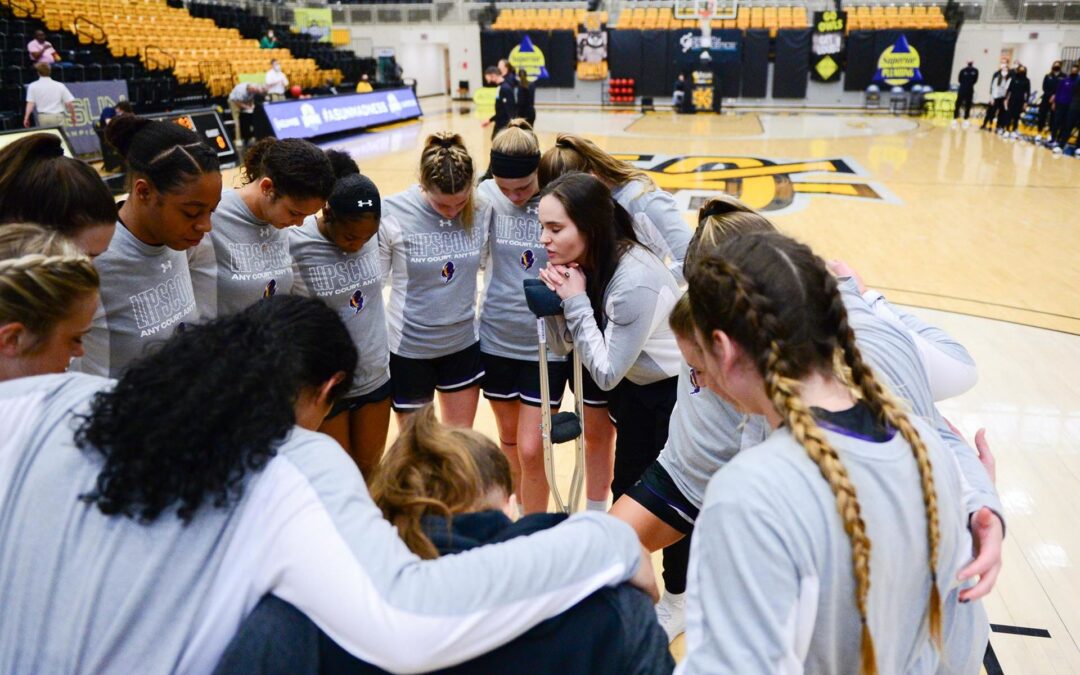 By many metrics, this was a good season for the Lipscomb Lady Bisons basketball team. For a program that had won four combined conference games in the past two seasons, Lipscomb improved with a winning record in ASUN play and an undefeated home record.
That successful season came to a close with a 59-44 loss against the No. 1 seeded FGCU Eagles on Friday afternoon. 13 points from center Dorie Harrison and 11 from senior Taylor Clark were the highlights, as Lipscomb played close multiple times but could never really sustain momentum.
Surprisingly, the troublemaker for FGCU was not sophomore transfer Kiersten Bell, who came in with nearly 25 points a game. She managed nine points on 3-of-17 from the floor. Rather, it was Aaliyah Stanley, whose 25 points led the way for the Eagles.
Lipscomb went 16-of-57 from the floor, while FGCU went 16-of-58. But FGCU made 11 three-pointers as opposed to just four for the Lady Bisons, and Lipscomb struggled from the charity stripe (8-of-14).
The game started out with a major stalemate, with neither team scoring until the 6:31 mark in the first quarter off a layup from Bell. Lipscomb used an 11-0 run to take a lead of 18-15 with 6:06 left in the second but got shut out going into halftime with a 26-18 deficit.
The third quarter wasn’t much better, with Lipscomb down 39-25 after a Stanley triple with just under three minutes left.
Lipscomb used an 8-0 run early in the fourth to narrow the deficit to just nine with 6:48 left in the fourth. That was the closest the Lady Bisons would get.
Lipscomb finishes the season 12-10, with an 8-7 conference record and a 1-1 tourney record. FGCU plays the winner of North Florida and Liberty for the conference tournament title game on Sunday.
Seniors Taylor Clark and Lindsey Whiteside have concluded their Lady Bison careers as well. Clark is a forward from Lawrenceburg who led the team in scoring this year and had a decorated career, and Whiteside is a transfer who previously played under Lipscomb head coach Lauren Sumski when she was at Rhodes.
Photo courtesy of Lipscomb Athletics