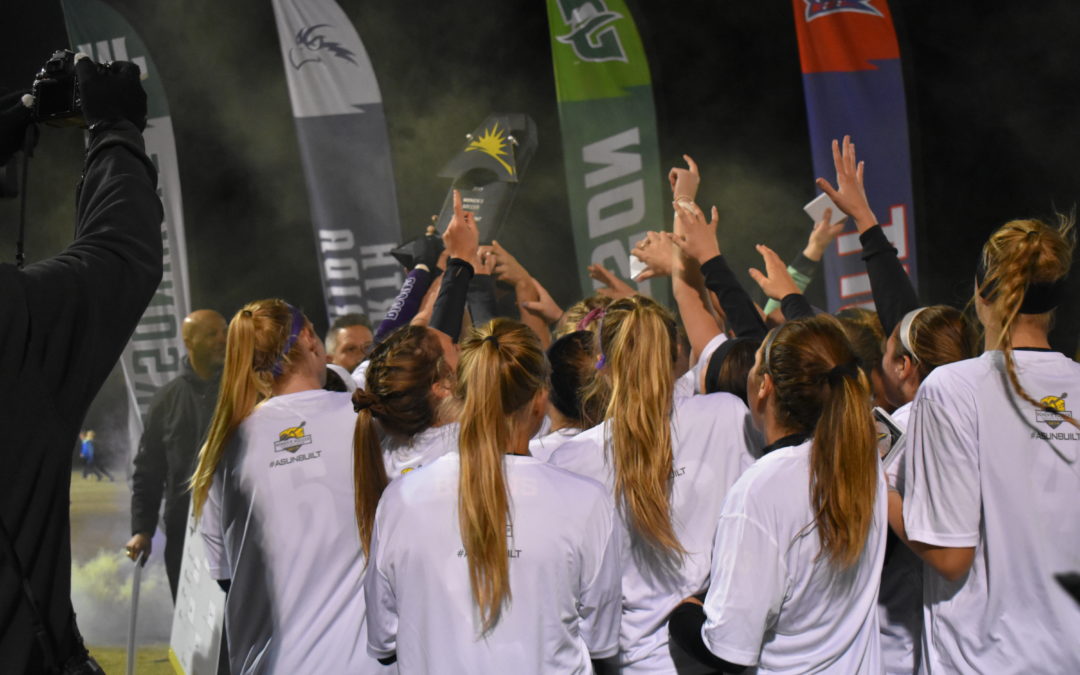 It all came down to who missed first during penalty kicks, and Lipscomb had just enough to pull off a 4-3 thriller over the Kennessaw State Owls to win to win the 2019 ASUN soccer championship. It is the second consecutive title and seventh consecutive win this year.

The Owls took control early, dominating the time of possession and creating several chances to score. However, Lipscomb’s “bend but don’t break” style of defense allowed them to escape the first ten minutes without conceding a goal.

In the next several minutes, the Lady Bisons created enough space to find several of their own chances at the goal. Olivia Doak had several chances to score in the first half. Two of them were being near empty boxes and one on a corner kick, but good defense, an errant pass and an offside call ended those efforts.

Lipscomb and Doak’s offensive advances paid off in the 15th minute, when Doak received a pass from Molly Grant, and put the shot into the upper corner of the net.

“[The goal] gave us confidence,” Lipscomb coach Kevin O’Brien said. “We started playing better after that.”

Lipscomb had control of the time of possession in the latter stages of the half, but the Owls still came close to equalizing. Goalkeeper Melissa Gray kept the ball out of the goal with several key saves and other defensive efforts.

Lipscomb had eight offside penalties in the first half and added one more on its first possession of the second half, which would end up setting the tone for the half.

The Lady Bisons never seemed to be able to put together a strong offensive attack in the half, save for Cami Rogers shot in the 53rd minute that ricocheted off the crossbar.

The Owls, conversely, were constantly on the attack for most of the half. Gray saved many of them, but with the number of shots taken, the odds were Kennesaw State would score.

In the 68th minute, Kendall Hart took a free kick, which Erin Harris struck into the net to even up the game at one goal apiece and gave some momentum back to the Owls.

Despite much back and forth, neither team would be able to break the deadlock, and the game headed toward extra time.

In the two 10-minute extra time periods, both teams had opportunities to score. The defensive and goalkeeping efforts would be enough to keep the offensive sides without the winning goal scored, and the game would be decided by penalty kicks.

Lipscomb’s first two shots were saved by Tiffany Sornpao, whereas Kennesaw State made its first three. Lipscomb would go on to make its next three, and Kennesaw State would miss its next two.

With the shootout score all tied up at 3 after five shots, the game turned into first-miss loses. The Lady Bisons made their sixth shot, and the Owls missed, giving the Lady Bisons the victory.

“This group’s got great character, great heart,” O’Brien said. “They would never quit, it’s just who they are; it’s their DNA.”

Gray had six saves on the night, and Doak had four shots. Kennesaw State totaled 20 shots on goal. 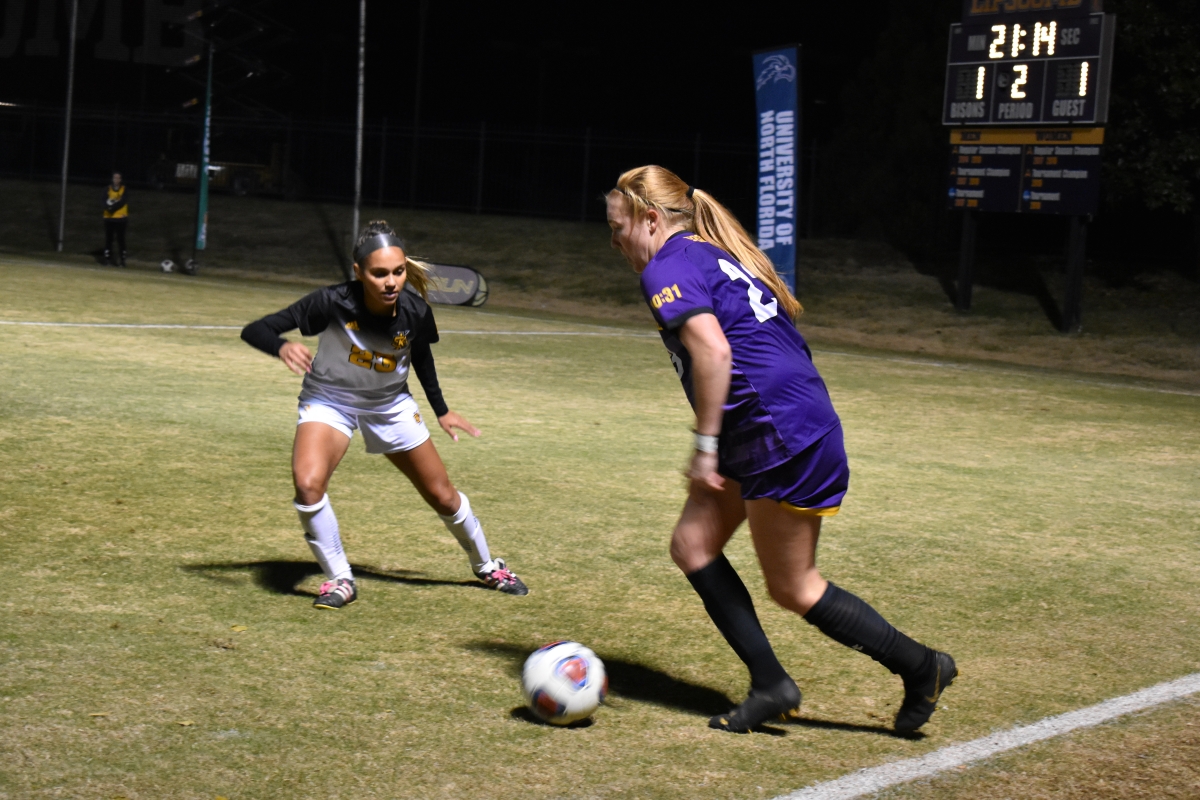 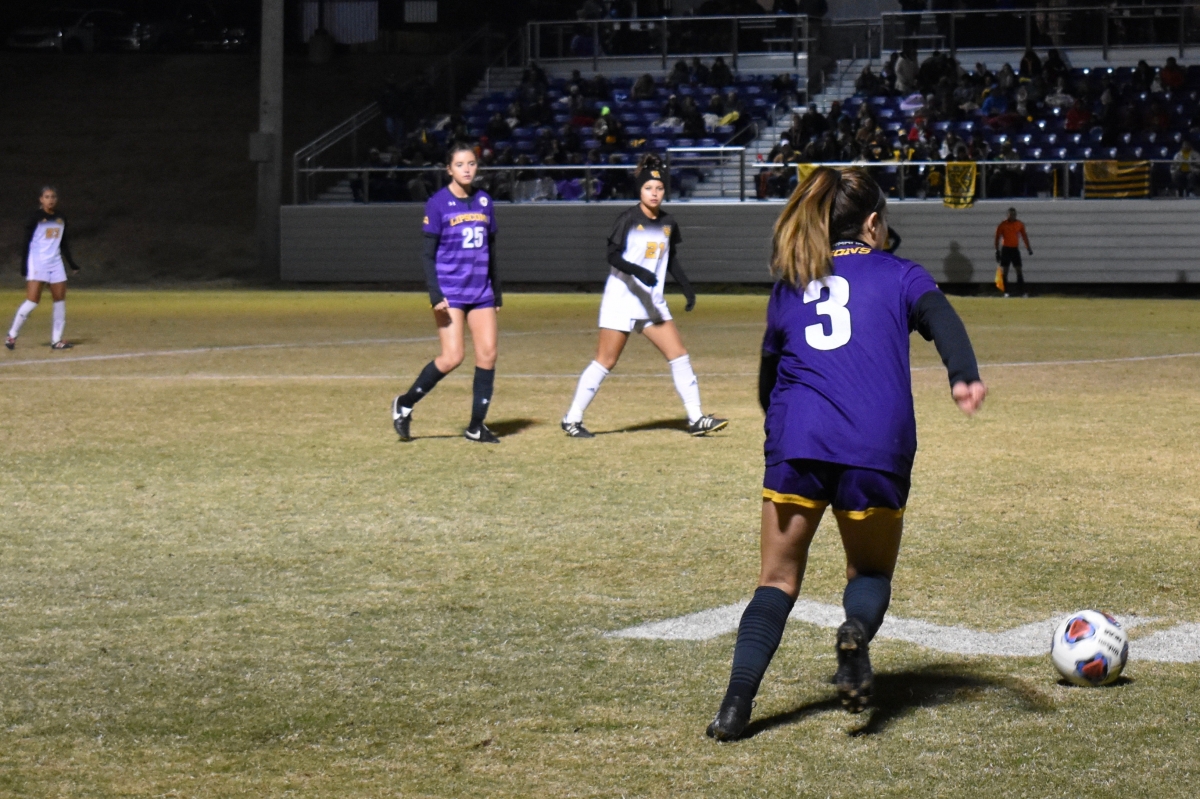 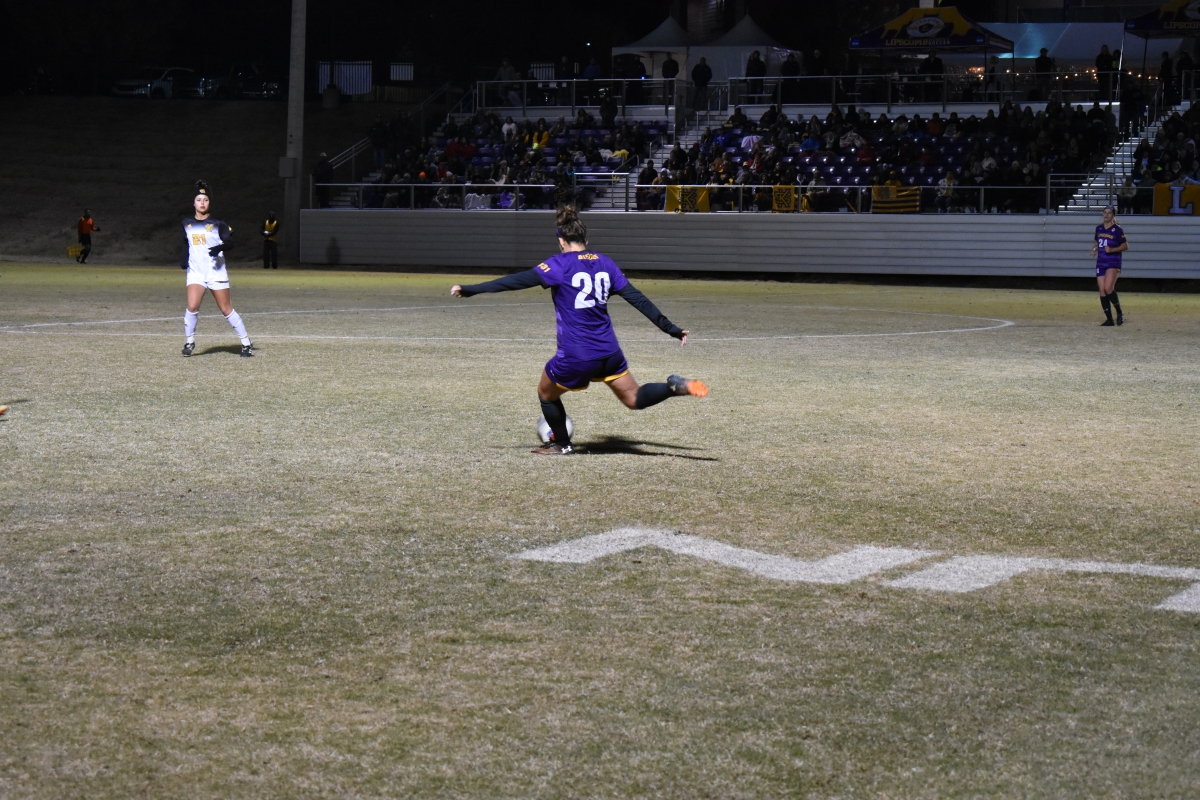 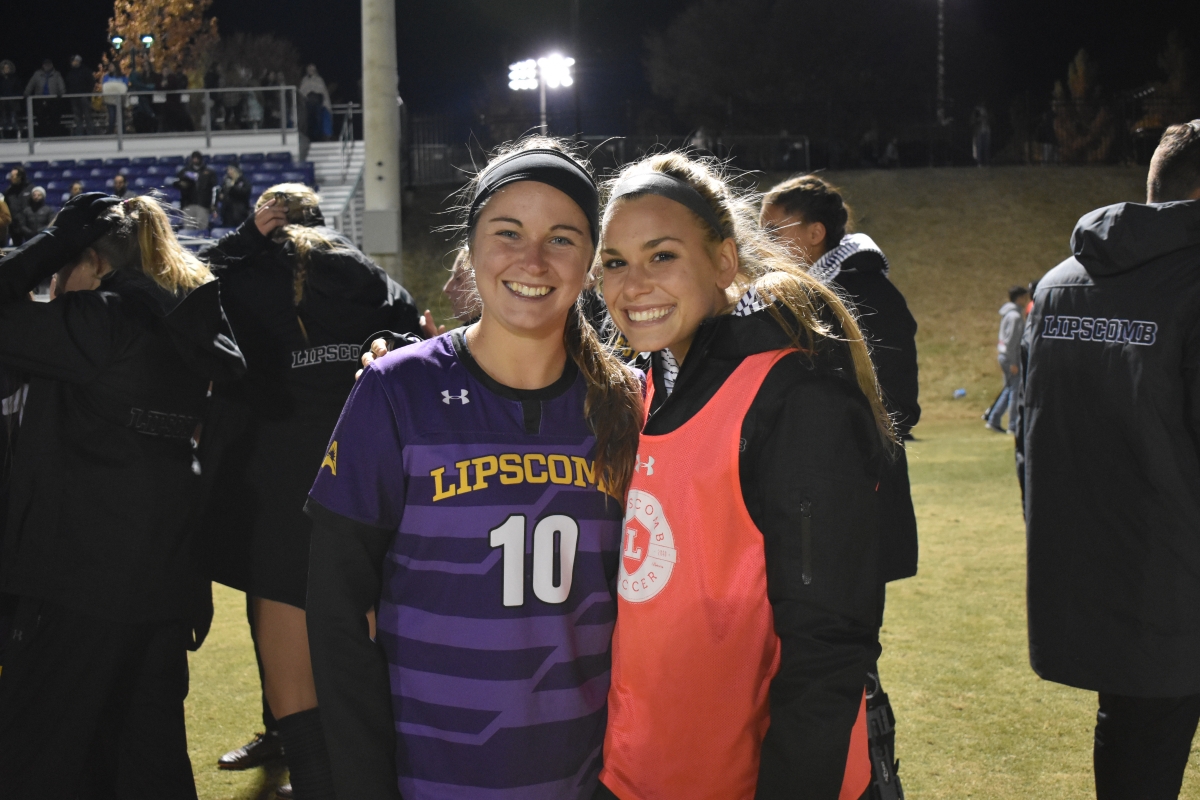 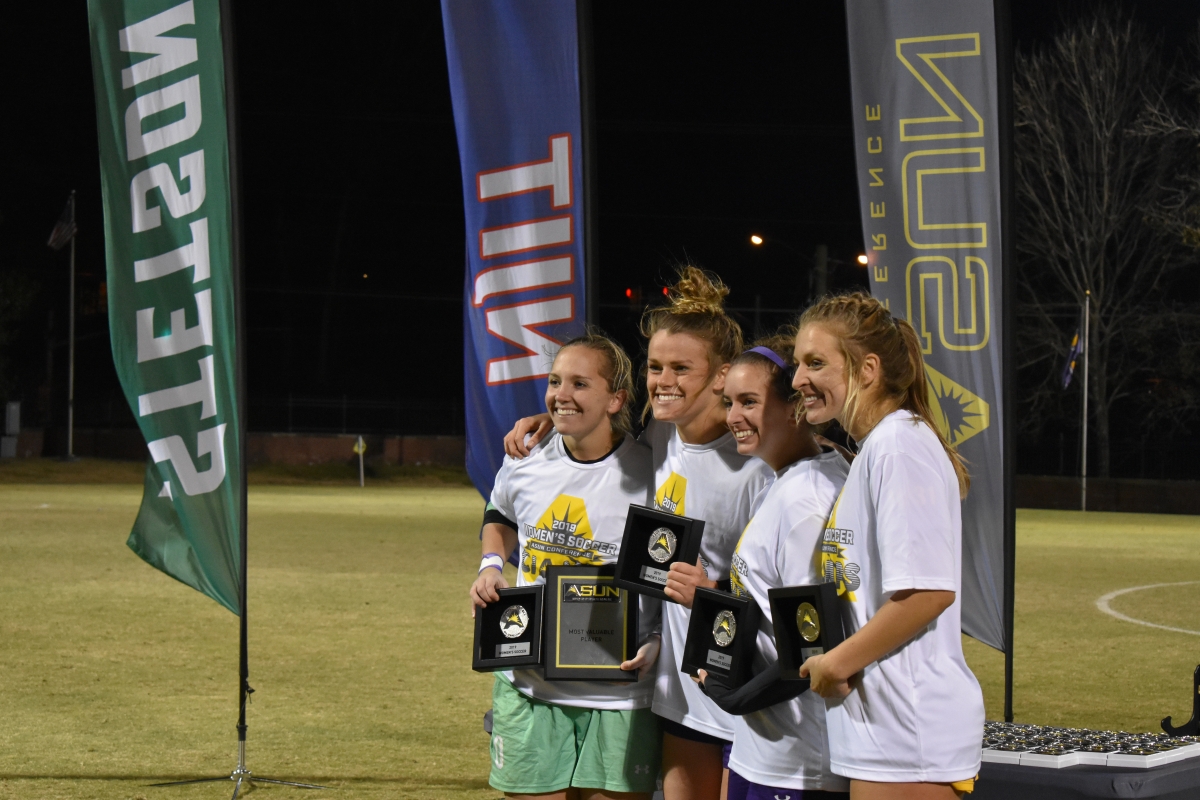 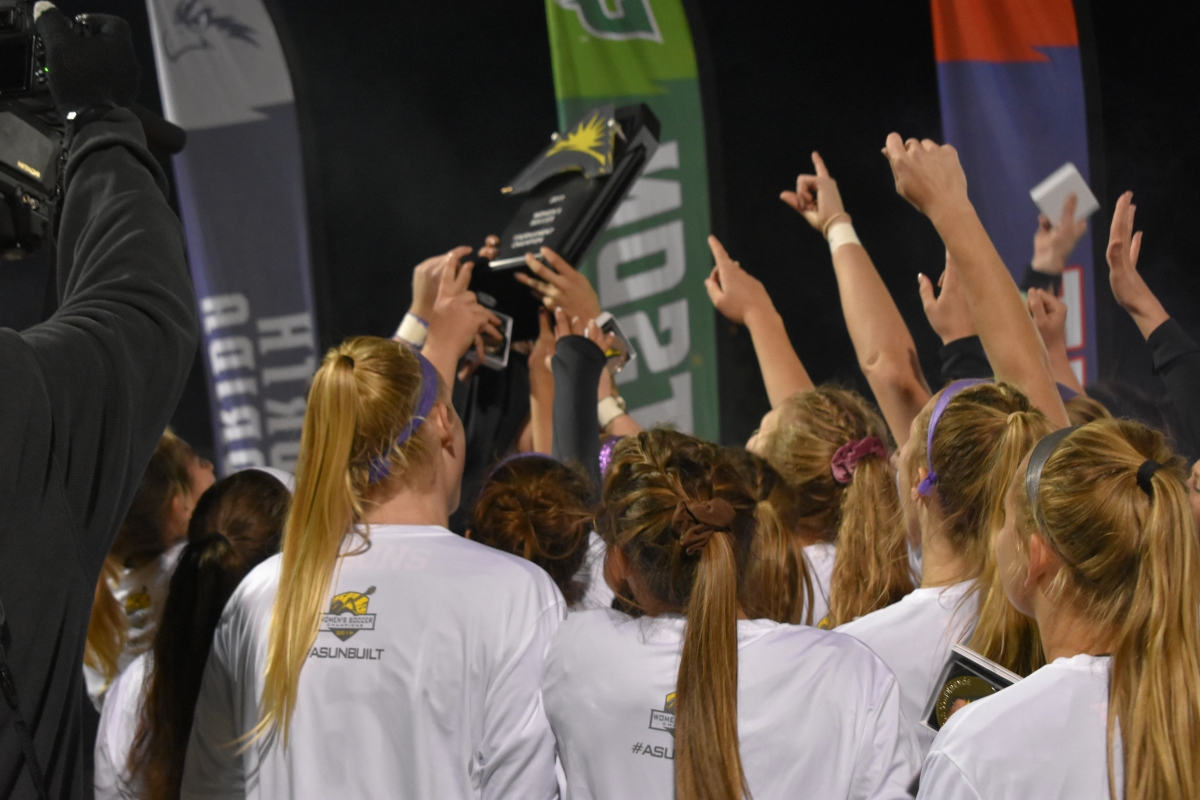 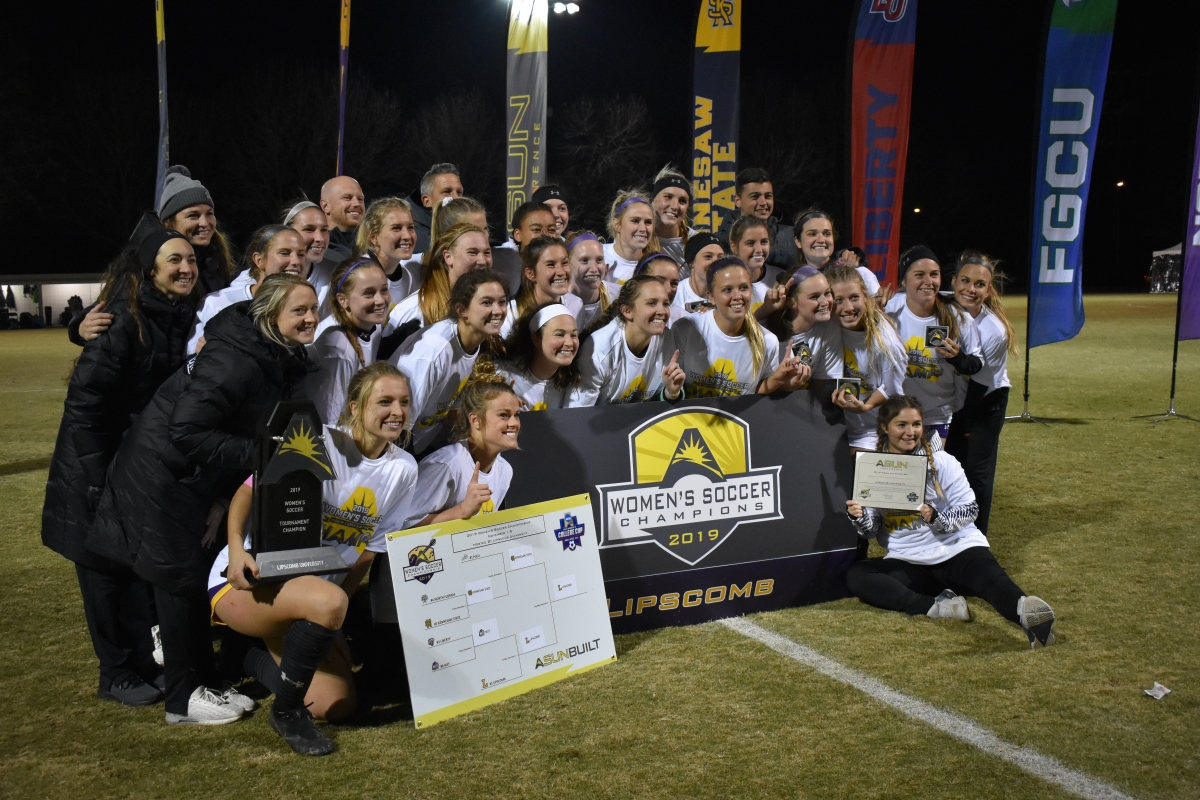 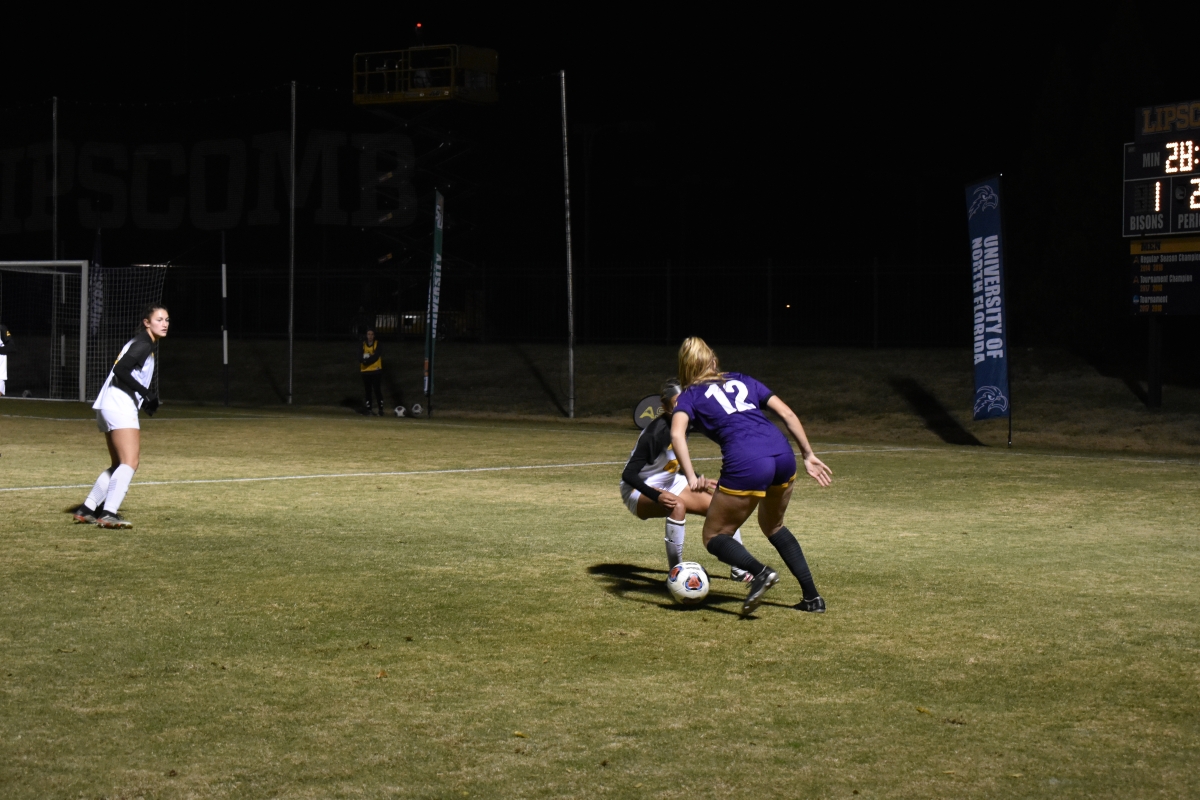 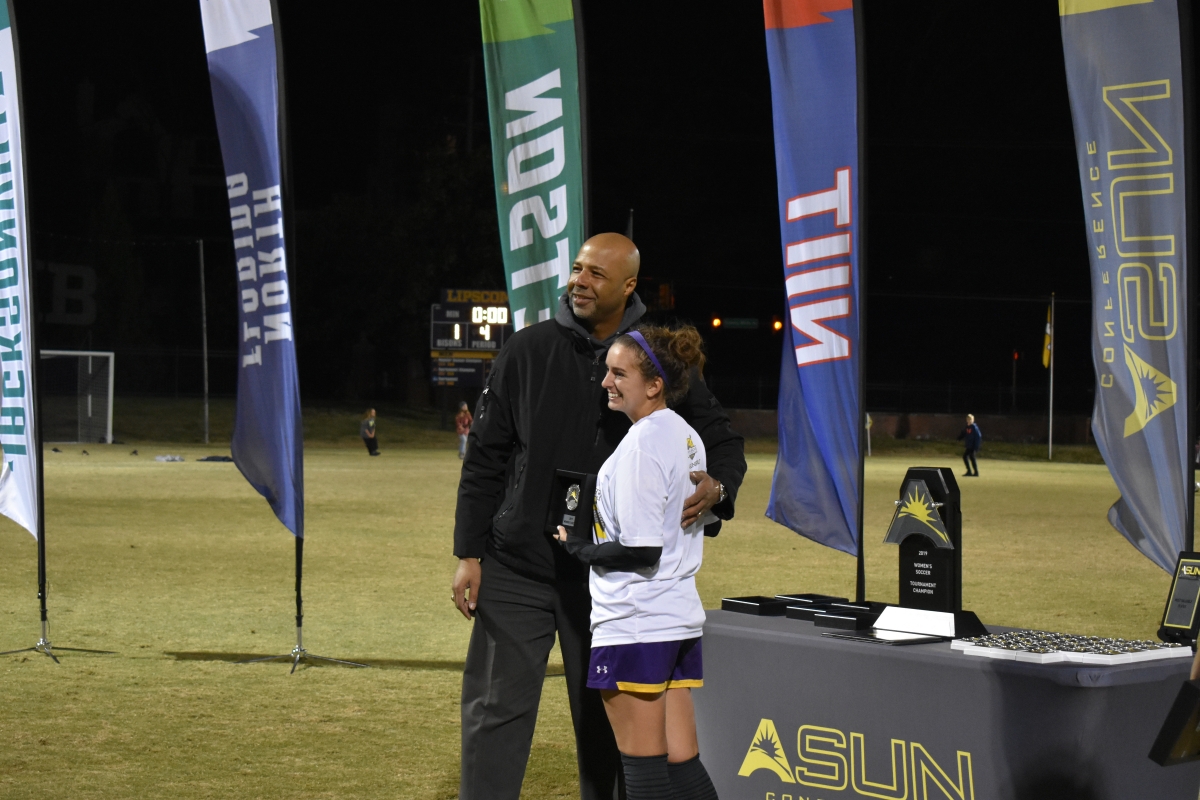 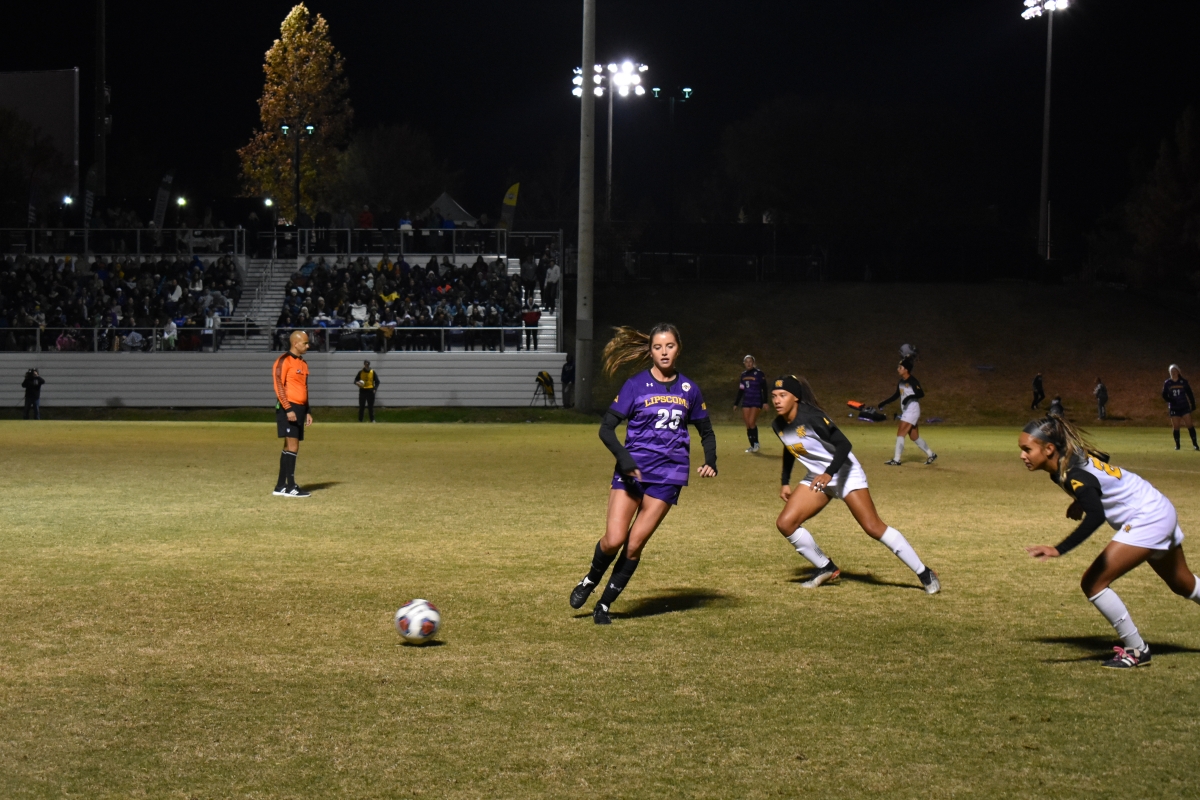 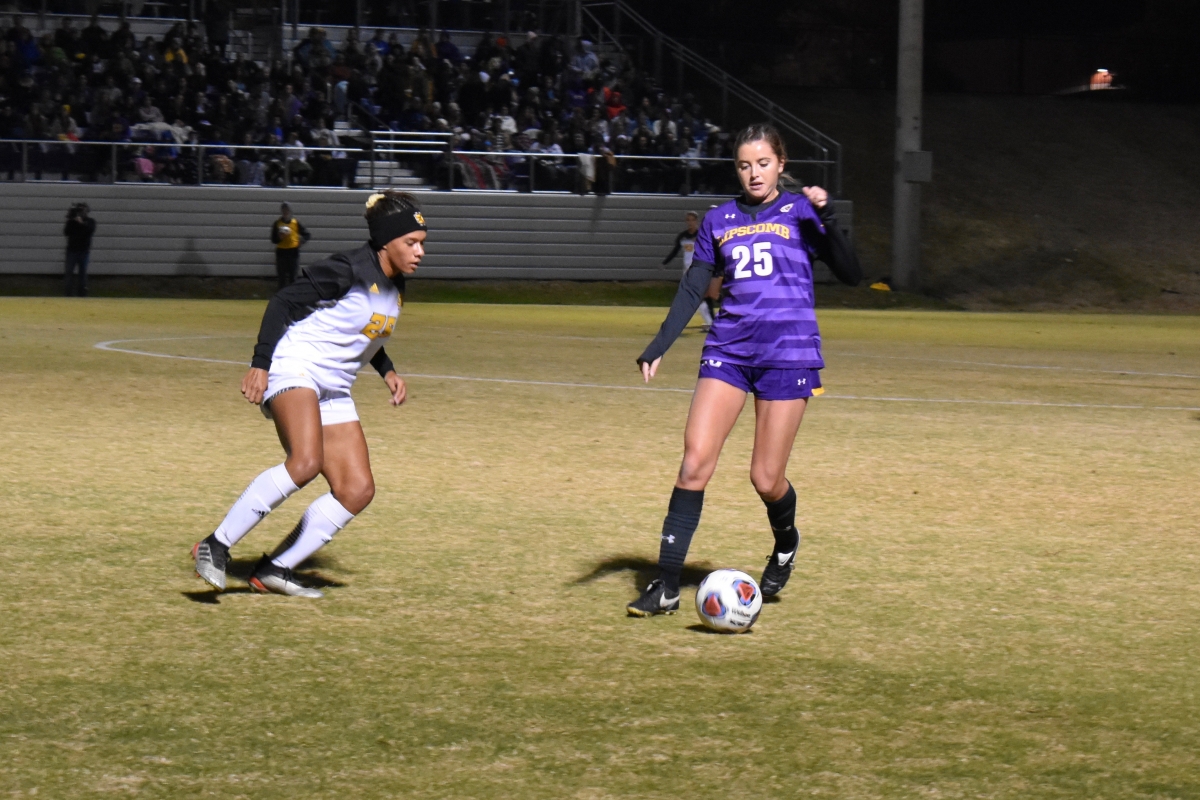 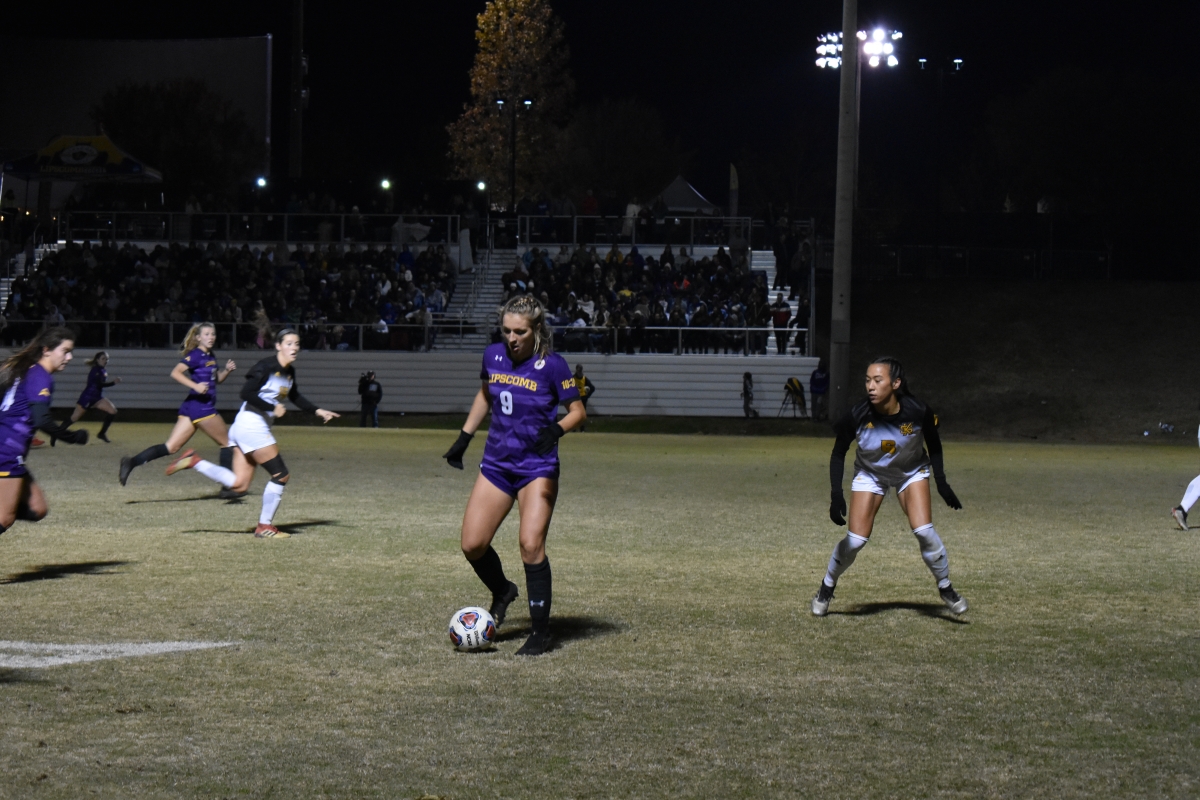 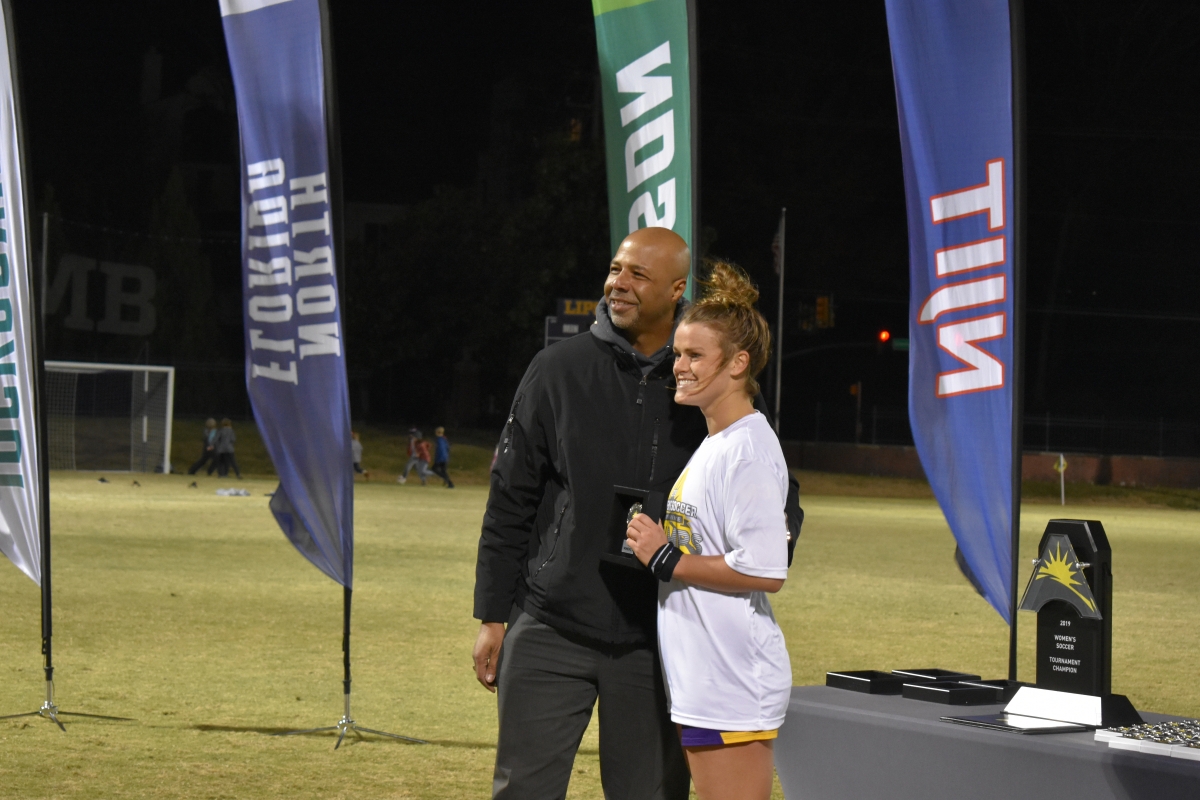 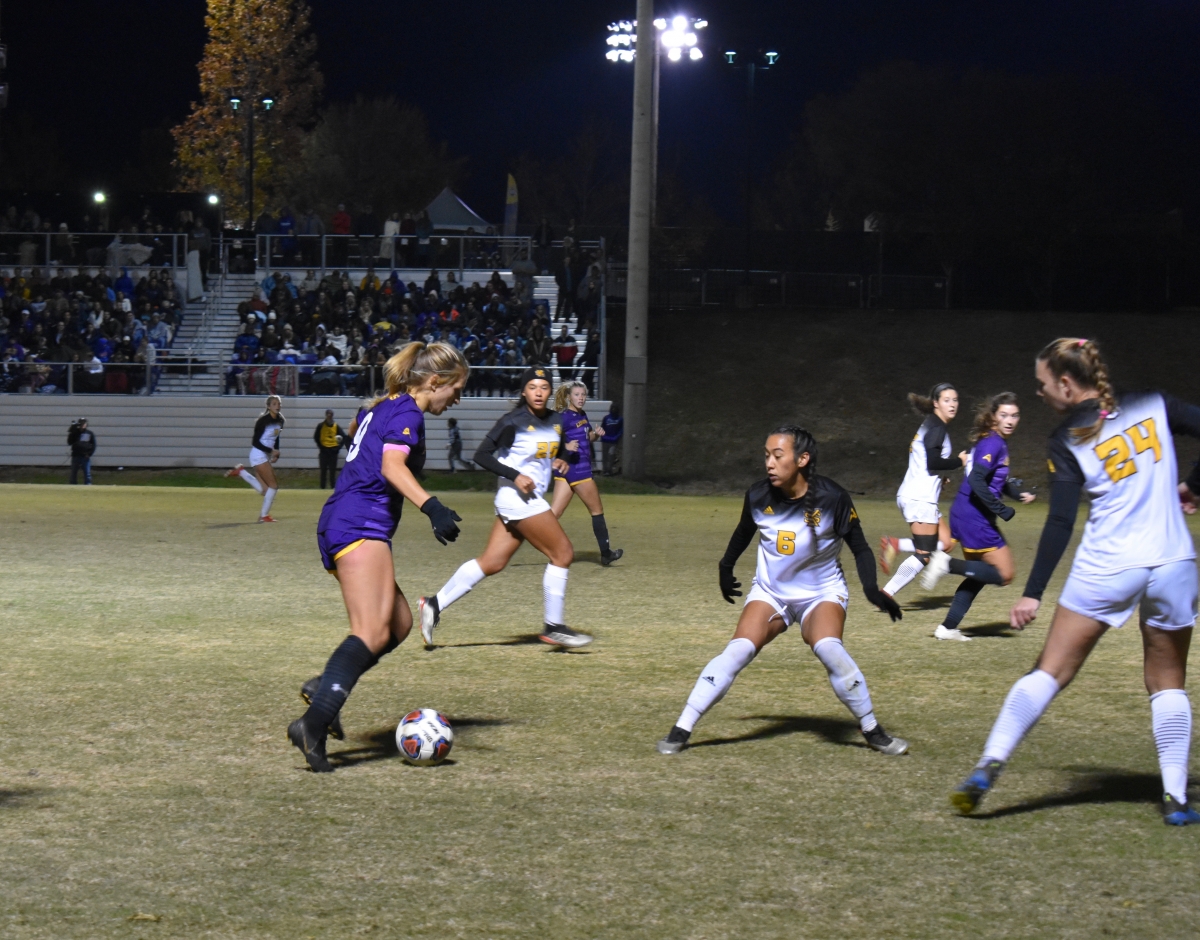 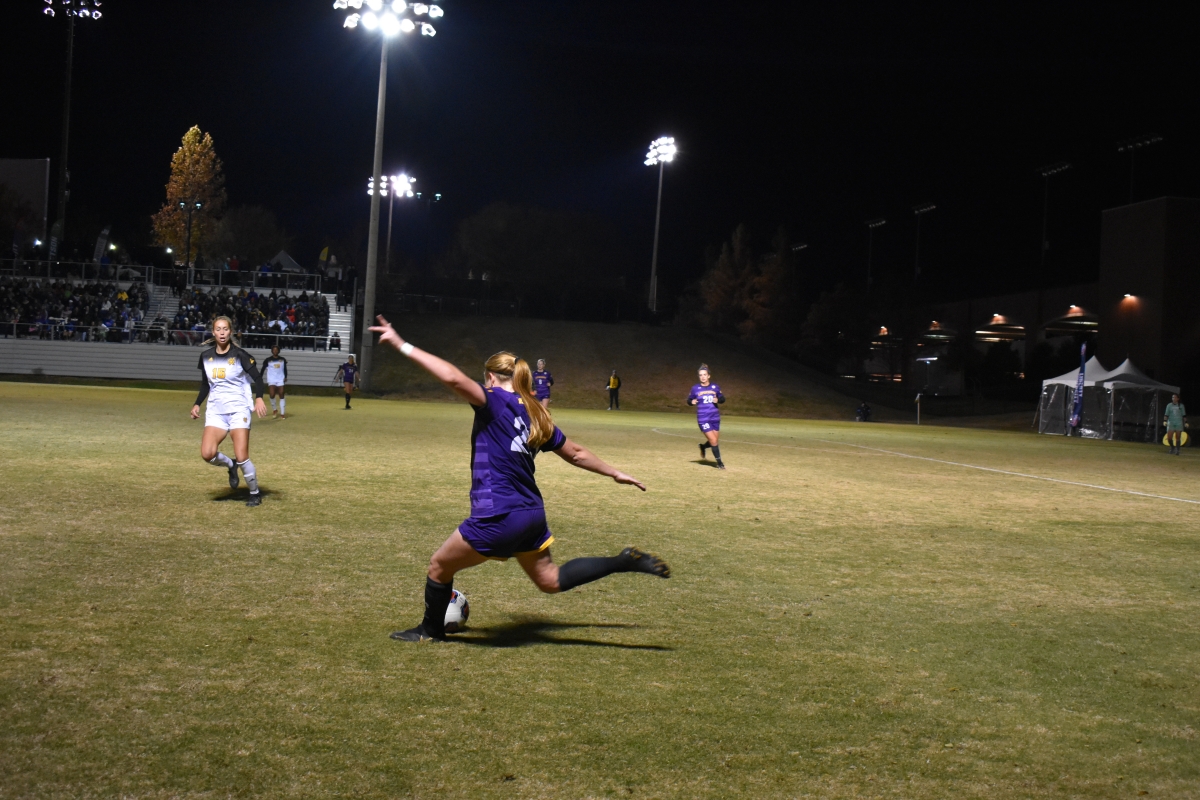 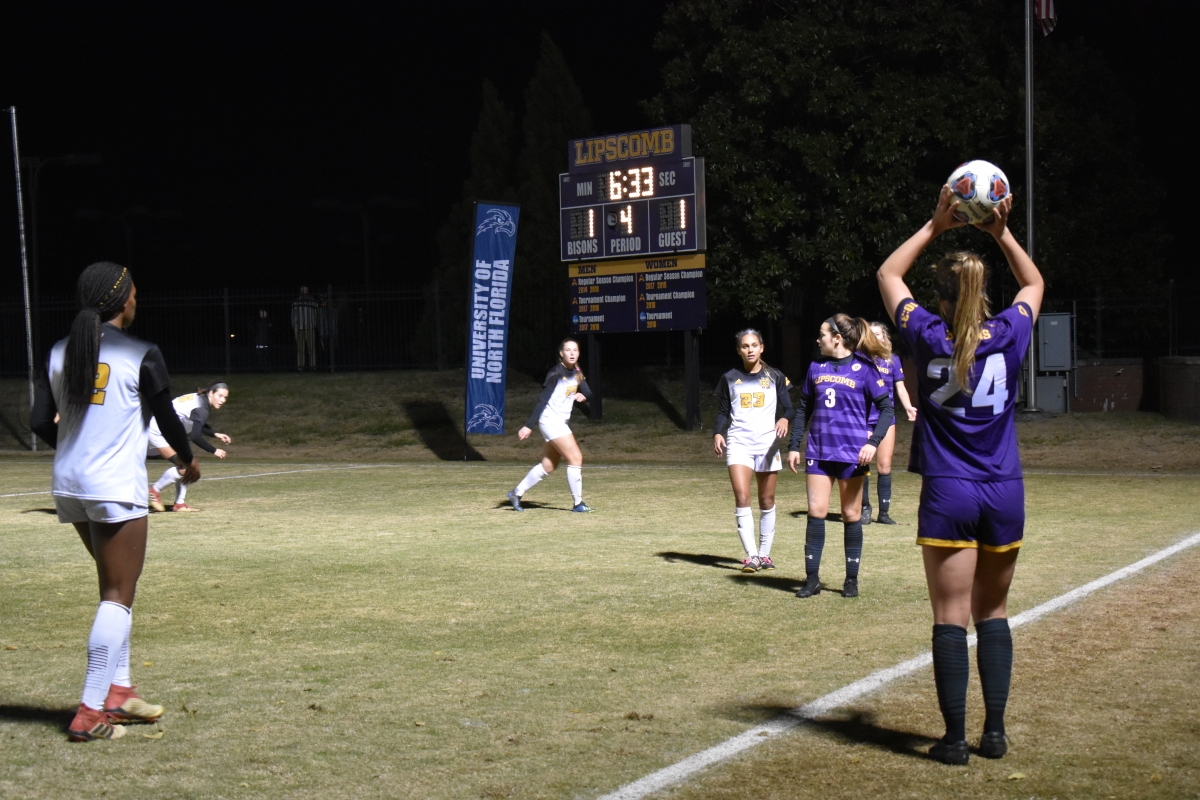 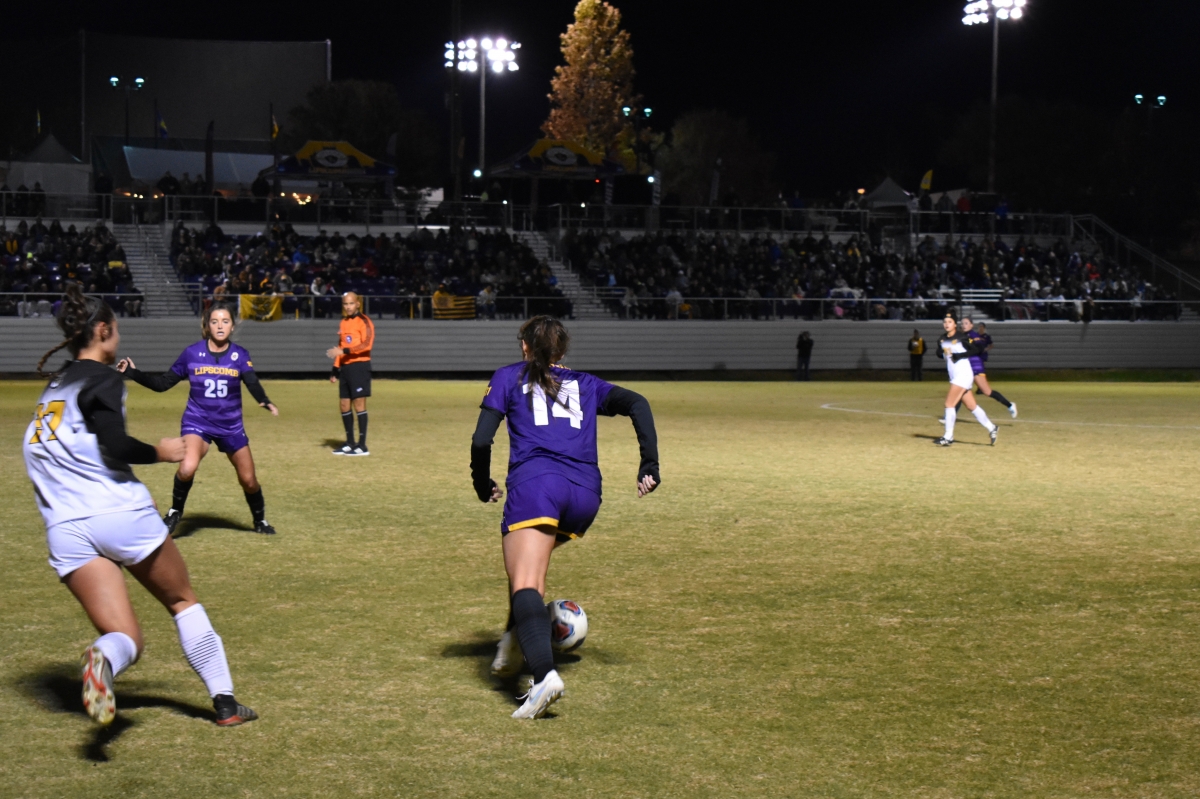 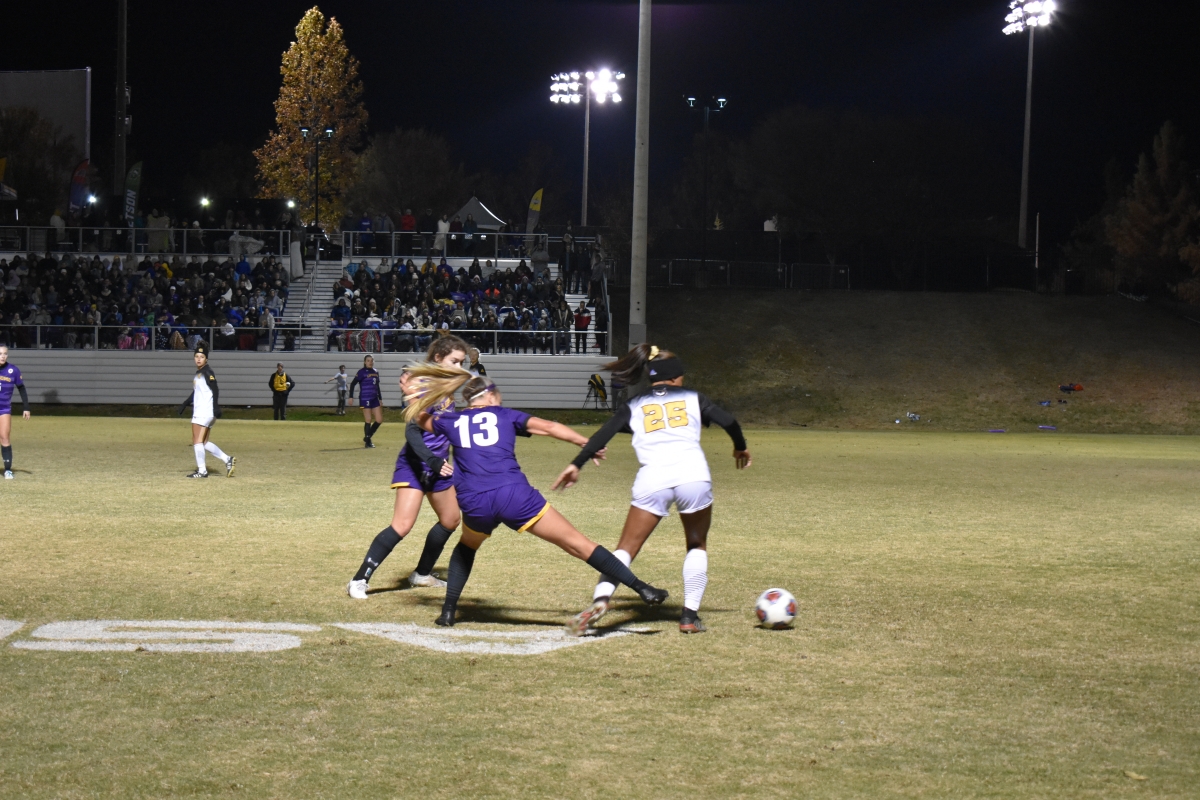 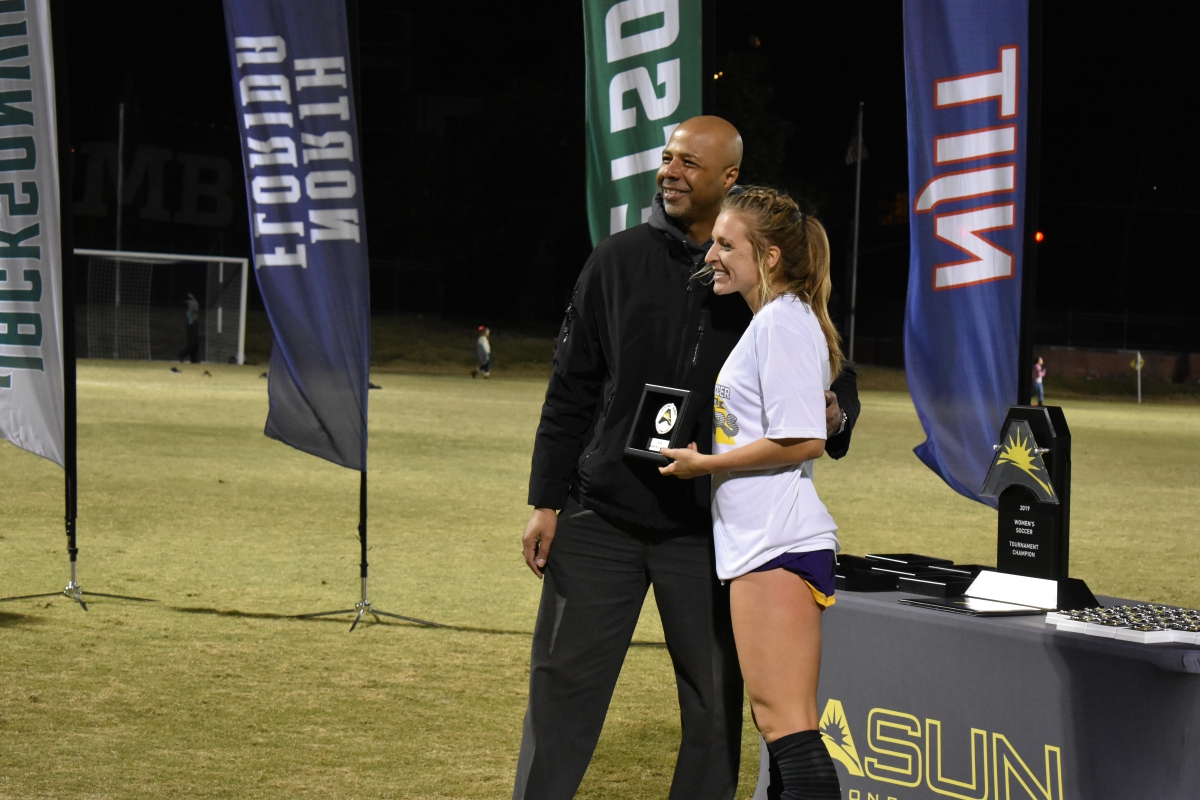 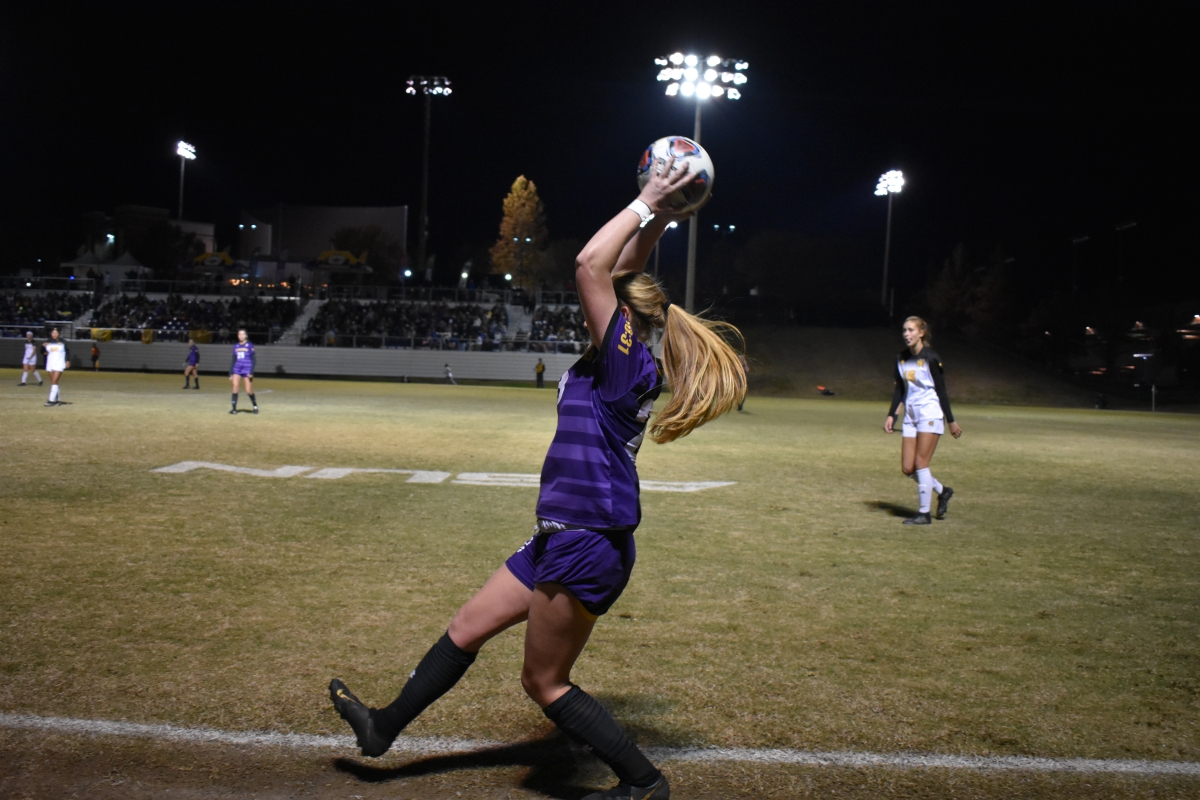 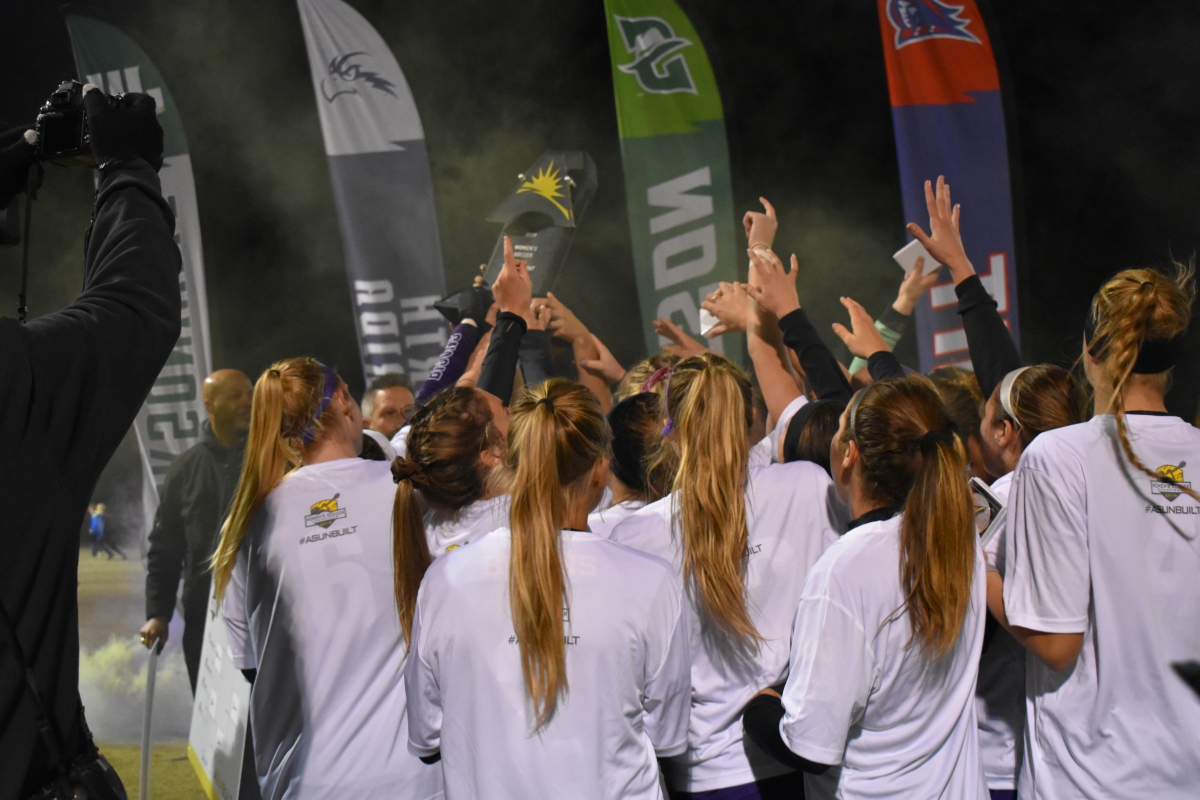