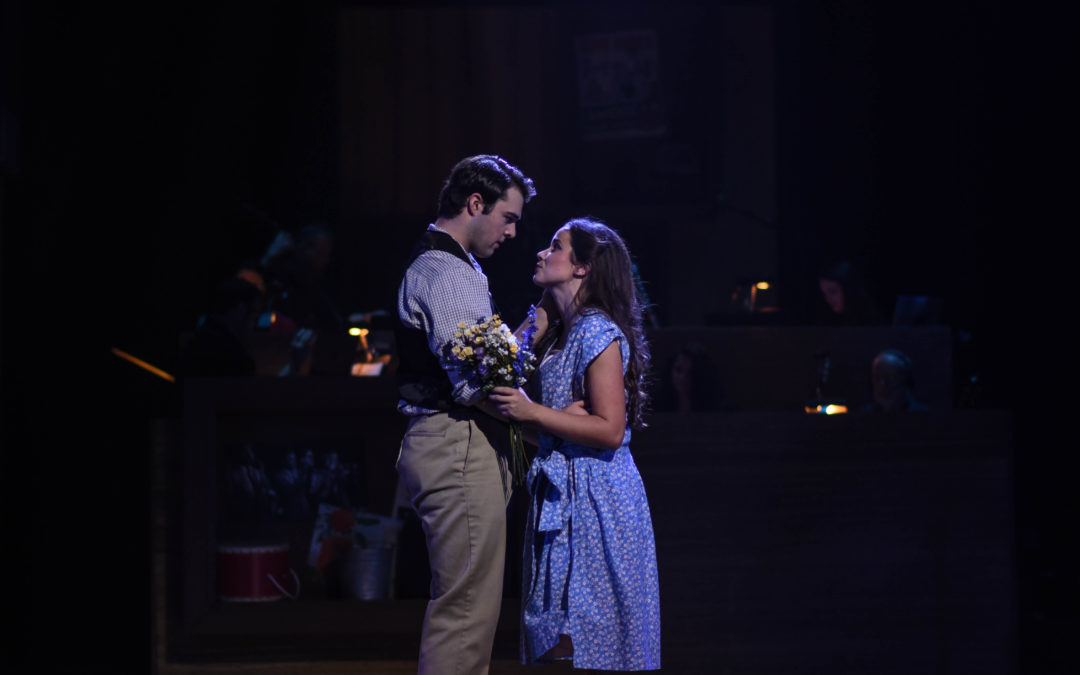 When attending “Bright Star” at Collins Alumni Auditorium, “people should expect to laugh, but be prepared to cry a lot as well,” said Emma Harvey, a member of the ensemble cast.

The innovative musical  by comedian actor and musician Steve Martin and by Edie Brickell, former leader of the New Bohemians and wife of rock lyricist Paul Simon, will run November 1, 2, 8, and 9 at 7:30 pm; November 3 and 10 at 2:30 pm in Collins Alumni Auditorium.

The leads of the show are Hatty King and Easton Curtis.

The musical is the first of its kind — it’s bluegrass centered and blends that rootsy music with traditional musical theater.

The play actually sprung from a 2013 album by Martin — who also is an acclaimed banjo player — and Brickell, “Love Has Come For You.” Two songs from that album are part of the score, with the rest composed by the star tandem. Brickell is credited with the lyrics, while Martin wrote the book.

This show is way more focused on the adult audience and gracefully tackles real-world issues.

Students can attend the play for free by using the code StuTix1920 at checkout. 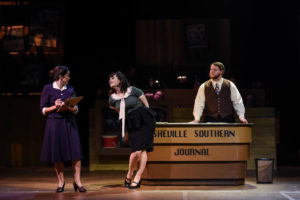 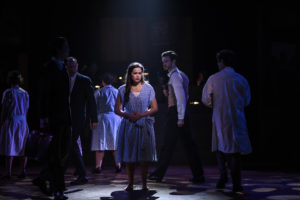 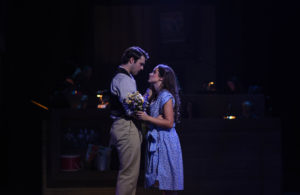