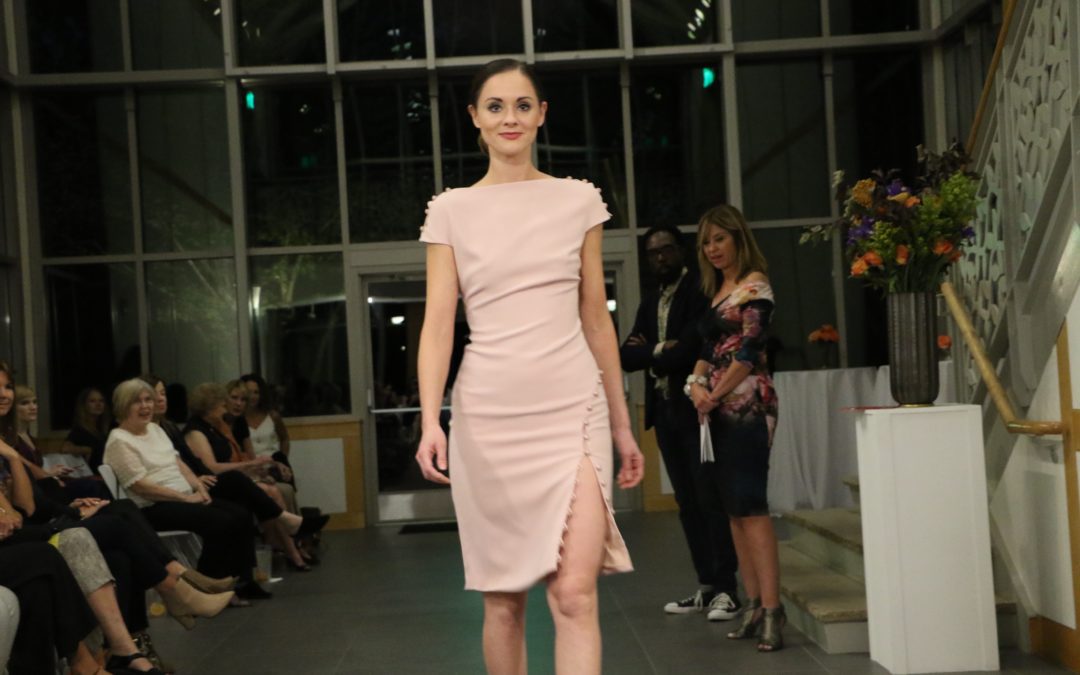 Fall is in full swing as Lipscomb’s department of Fashion and Design continued their second event of the 2018 Fall Fashion Series.

Evening wear designer, Kevan Hall, presented some of his Spring designs and spoke about his career in the fashion industry. The event was hosted at Cheekwood Botanical Gardens by Gus Mayer and Style Blueprint.

The event was free to any student willing to pre-register. The show offered free food and drinks, and advice from Hall who has dressed many famous icons on the red carpet.

Hall described his early beginnings in the industry. He explained he wanted to be a designer since he was 7 years old. He worked until he was eventually able to create his own Kevan Hall Collection, and in the process has designed for Michelle Obama, Vanessa Williams and Katherine Heigl.

Established in 1997, the Caroline J. Cross Chair of the Department of Family and Consumer Sciences funded the event.

The chair was created to “provide enrichment opportunities to students in this field.” Caroline Cross, the founder of the chair, said she wished that they could do a better job at reaching the community. She wants these events to reach out to not only students at Lipscomb but other students and anyone interested in fashion as well.

“This is the first time we’ve done this,” Cross said, adding, “but I just wish something could be done about their advertisement.”

She noted that she was happy to see that Style Blueprint, an online fashion publication, was there to help host the event, and she wants more light brought to the continued series.

Despite what she described as a lack of advertisement, there was a full crowd with several students.

“What he said about balance on commerce and creation really stood out to me,” Kenzie Smith, a design major at Lipscomb, said.

As a student interested in design, she noted that she enjoyed getting to hear Hall’s process of becoming who he is today.

Students were given the opportunity to listen to Hall and talk with him one-on-one. Mindy Wolf, a senior fashion merchandise student, said the first event was much more casual, and she was surprised that this one provided a fashion show experience.

“His advice about making connections in the fashion industry and building relationships is really important,” Wolf said.

Hall said that he hopes students will truly study the history of fashion and will look for inspiration everywhere. The next Fall Fashion Series will include guest speaker Christine Moore, an official milliner of the Kentucky Derby and Nashville Steeplechase, on October 23 at Cheekwood Botanical Gardens.