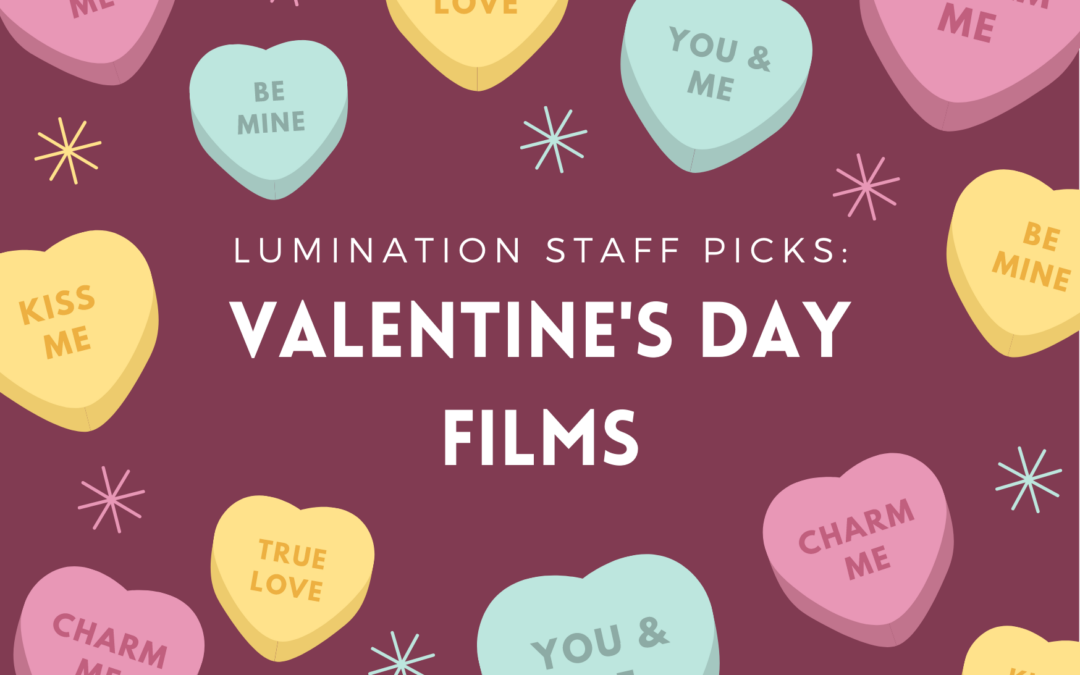 Love has been compared to many things over the ages.

Legendary Rock Star Pat Benetar once compared it to a “battlefield”.

In a way, this is kind of how Edgar Wright’s ‘Scott Pilgrim vs. The World’ depicts love.

However, before Scott can date Ramona, he has to go through Ramona’s seven evil exes.

The film is just as eccentric as the plot entails and packed with stylish fight scenes, nerdy references to pop culture and of course, love.

If you’re looking for a more unconventional romantic comedy and happen to also be a fan of video games and music, then Scott Pilgrim Vs. the world is right up your alley!

Love has been compared to many things over the years- but how often is love, specifically marriage, compared to God & his church? The film Redeeming Love is an exact representation of the way God pursues us yet gives us a choice to follow Him.

This film is based on the novel Redeeming Love, which is heavily influenced from the book of Hosea in the Bible. The movie takes place during the late 19th century, after the Westward Expansion, in California.

Michael Hosea asks God for a wife to share his life with. God shows him Sarah on the street, who goes by Angel, and was sold into prositution as a child. After talking to her, time and time again, Michael chases after her. Each time she runs away out of fear from a lie that her past, or the Enemy, presents to her conscience. Michael Hosea pursues her through all of the trial and error, and Sarah eventually learns that there is no brokenness that love, or God, can’t heal.

This eye-opening film is the perfect example of true love and the love that God has for all of his people.

Early 90s rom coms are essential to a proper Valentine’s Day movie night. Sleepless in Seattle is a funny take on romantic expectations and difficult circumstances while navigating love.

Director and Screenwriter, Nora Ephron is an expert in this particular genre with credits on When Harry Met Sally, You’ve got Mail and Julie & Julia.

This movie is simply so much fun. There’s a late-night radio talk show, sparkling dialogue and of course, Meg Ryan’s aspirational wardrobe.

Available on Amazon Prime and The Roku Channel