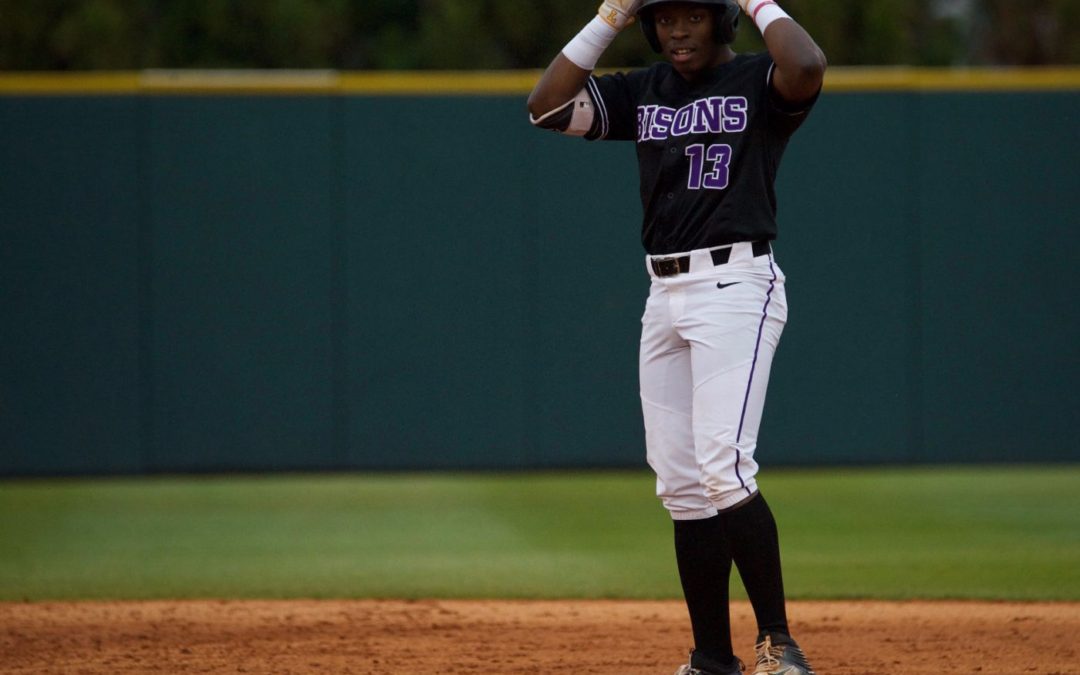 The Lipscomb men’s baseball team officially began its much anticipated season over the weekend with a 2-1 series victory over Oakland University.

The Bisons hosted the Oakland Grizzlies with a three-day series starting on Friday at the Ken Dugan Field at Stephen Marsh Stadium.

After a slow start during the opening game, the Bisons got into rhythm and won the first game with a 7-3 win.

The second series was a much closer affair; the Bisons would edge past the Grizzlies 3-2 after junior Lee Solomons scored two home runs to seal the deal.

The third and final game would be an epic and high scoring encounter with Oakland, giving plenty of fight. Lipscomb was unable to recover from an early deficit and eventually succumbed to the Grizzlies pressure in a 16-11 slugfest.

The Bisons will face Middle Tennessee with a mid-week matchup beginning Tuesday at Dugan Field before hosting the Mule Mix Classic next weekend.