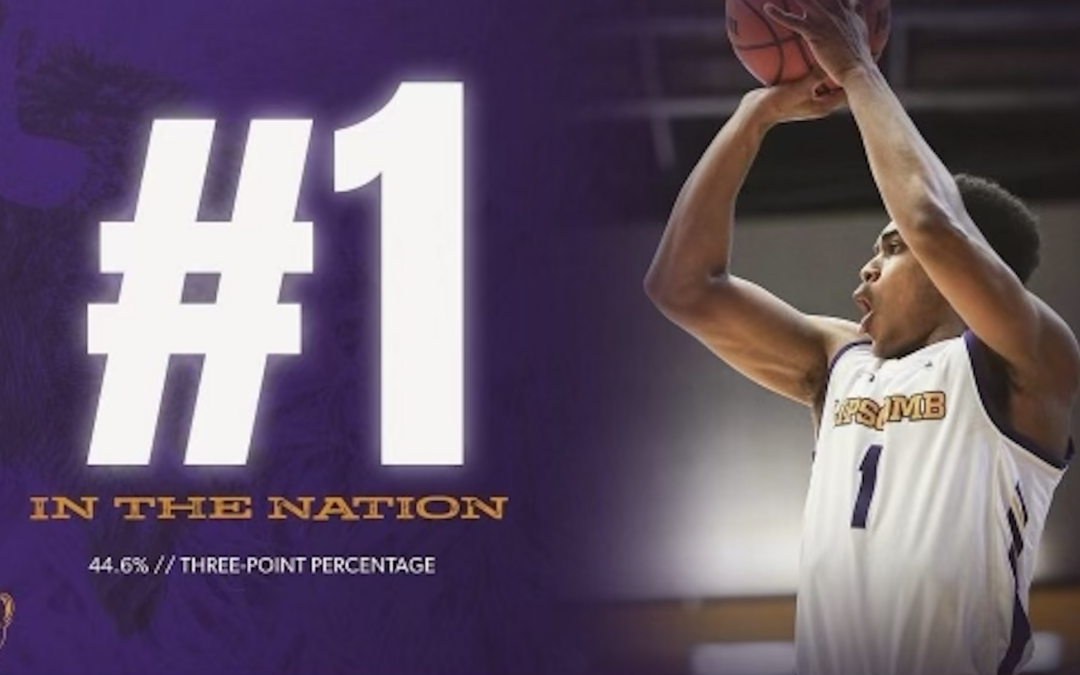 A 44% field goal percentage has propelled the Lipscomb men’s basketball team to a 5-2 start. This clip sits as number one amongst NCAA Division-I programs.

The team’s best shooters right now are junior guard Greg Jones (42%), freshman guard Tommy Murr (54%), and freshman forward Jacob Ognacevic (60%). Most recently, the team beat Kentucky Christian decisively by a score of 86-67 and converted from behind the arc 13 times.

“When we make threes it gives Ahsan (Asadullah) protection,” head coach Lennie Acuff said, “It means they can’t double him. Our ability to make threes is based off our ball movement and taking good shots.”

So far in this season it is apparent that the team is doing just that, as better ball movement is leading to improvements from three. Last season the team shot 35% from three and averaged 7 made threes a game. Now the team is shooting well over 40% and makes 9 threes a game.

“We don’t shoot a ton of threes, but I think the threes we’ve been taking are good ones.” Acuff said. “I think our shot selection and role definition lead to that. It’s something we worked on a lot in the offseason realizing it was Achilles’ heel for us last year. I’m proud of our guys that their work is paying off.”

It has been an approach of quality over quantity from behind the arc for the Bisons, and it has led to the team’s best start through seven games in the Acuff era of Lipscomb basketball. The next matchup for the team is local rival Belmont University, and only time will tell if the three ball will play a part in the story of the lone Battle of the Boulevard this year.

The game will be played at 7 pm Thursday at the Curb Event Center and will be broadcast live on The Bison, Lipscomb’s on-campus radio station.