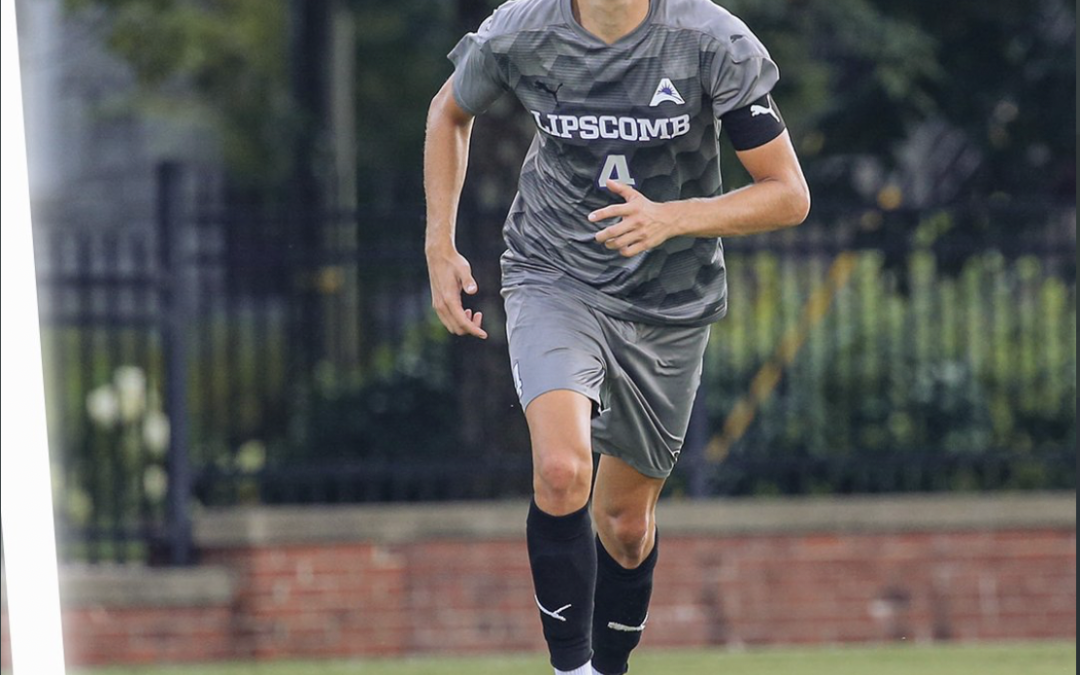 The Lipscomb men’s soccer team is ranked 22nd in the Week 3 NCAA Division I Top 25 released by United Soccer Coaches on Tuesday.

After being unranked in preseason, the Bisons entered the ranking at #23 in Week One and made it to #21 in Week 2.

This week, the team’s only match was a dramatic comeback from 3-1 down to earn a 3-3 draw at ETSU on Friday, marking the first week without a win for Lipscomb this year.

The Bisons will make two more bids to stay undefeated on the year this week. They bring a 4-0-1 record into Tuesday night’s Battle of the Boulevard against Belmont followed by their ASUN opener at Bellarmine on Sunday.