PREVIEW: Lipscomb baseball looks to rebound from 2018 with healthy roster and tough opponents 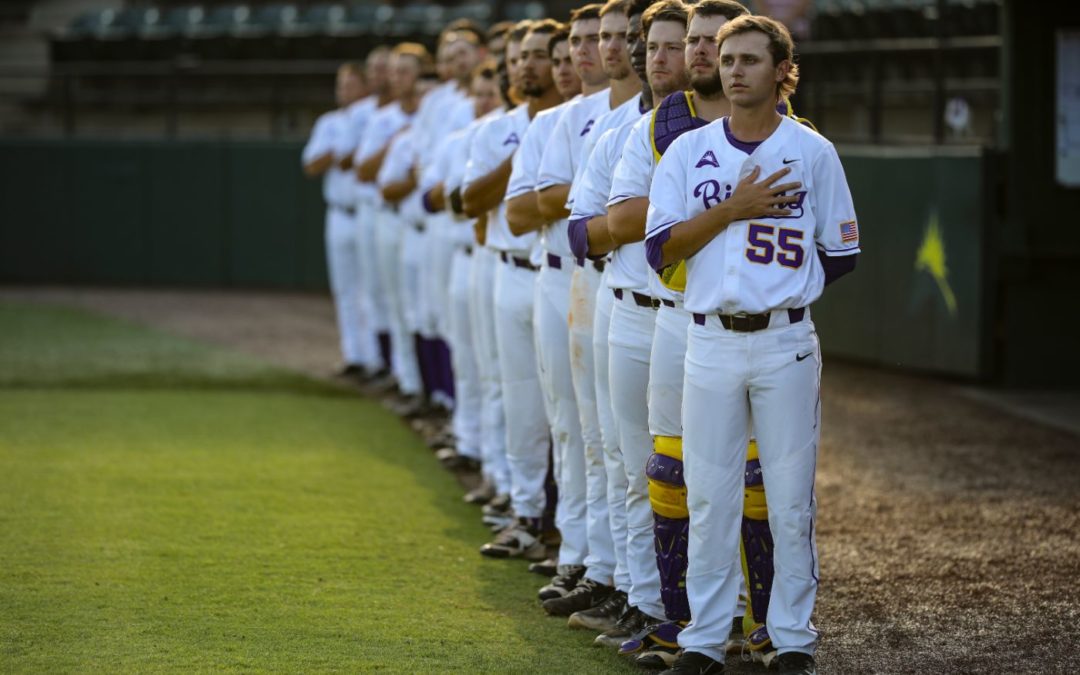 Expect a tough schedule ahead for the Lipscomb baseball team — but with a much healthier roster to start the season.

The 2019 season is just around the corner for the Bisons as they prepare for their first matchup against Valparaiso University on Feb. 15 in an opening home weekend series at Dugan Field.

Head coach Jeff Forehand’s unit is coming off of a losing season but brings back a roster full of experienced players. Unfortunately, the Bisons dealt with a plague of injuries last year.

“For last year’s season, it started on the mound,” pitching coach James Ogden said. “And then guys like Lee Solomon and even Jeffrey Crisan had to miss a significant amount of time; and then, those were staples of our team that had been around a long time.”

This problem has been mostly corrected for the 2019 season, as Ogden says the team realizes getting everyone healthy is something they definitely need to correct. They have done so in some of their training and in therapy and rehabilitation. Almost everyone is ready to play minus a few sprains and tendonitis.

And they need to be healthy. This season will be one of the highest RPI schedules when ranked against those prior, with more Power 5 opponents and teams that ranked in the RPI’s top 100. Lipscomb has a much tougher schedule, but Forehand explains that this is all by design.

“The ASUN league is a very good league coming off of last year’s season, the seventh-best league in the country,” Forehand said. “So, every team in the league is playing those RPI games. That’s the kind of benchmark of how your team is judged, and so to speak, is where your RPI finishes.”

Some of the opponents include a road series against Ohio State and a home series against Xavier, as well as midweek games versus Memphis (home), Kentucky (home), Tennessee (away) and Vanderbilt (First Tennessee Park).

This also means that the Bisons will have to really implement the corrections they’ve made both on offense and defense to end the season with a winning percentage higher than .500. In the 2018 season, the Bisons finished 24-30 (9-12 ASUN) and fell in the conference tournament with a 1-2 record.

Expect a large number of home games to start the season. 15 of the first 17 will be held at Dugan Field, and many familiar, strong players will be on the diamond. Players such as senior third baseman Zeke Dodson, senior first baseman Cade Sorrells, and many other leading players will be back and healthy for the opening game.

Forehand is looking forward to what some of the veterans can do in their last year. The seniors, especially on the mound, are going to be carrying the load more than they have since 2015.

Expectations are high for the team to set the tone early. Of course, this isn’t going to matter if the team can’t stay healthy and learn from last year’s mistakes.

Freshman wise, there are five new pitchers that are all going to be counted on at some point this year.

“They’ve been a nice surprise, to be honest,” Ogden said. “They’re guys that are out here working on their own on Saturdays. They’ve helped shape a lot of the culture that this team has added to our program, and that’s the stuff that you can’t really predict.”

The first three games will be against Valparaiso on Feb. 15-17 at Dugan field. You can check out the 2019 schedule at http://www.lipscombsports.com/baseball/schedule/.