REVIEW: ‘The Batman’ is best for comic-book fans 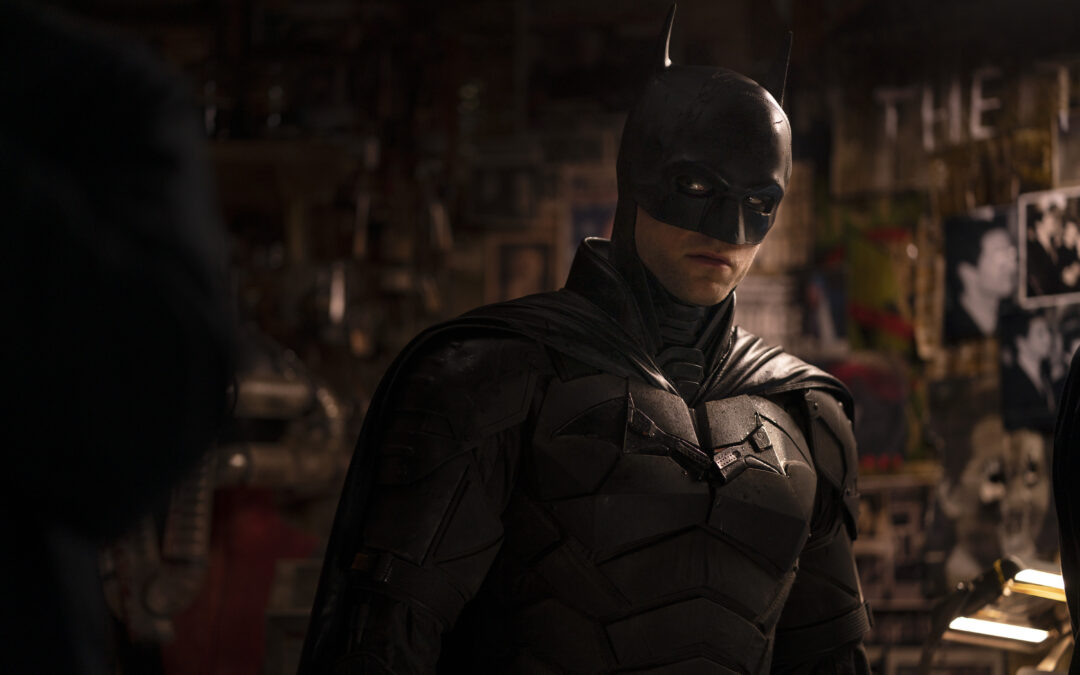 “The Batman” has finally been released to overall positive but also some mixed reviews. I’ve heard this film heralded as the legendary superhero’s best film adaptation yet – and others saying that it didn’t hold a candle to Christopher Nolan’s “Dark Knight” trilogy. As a longtime fan of Batman and the universe presented in the comics, I thought the movie looked promising from the first trailer.

First things first, this movie differentiates itself from previous Batman films in one key way: a heavy emphasis on the “detective element” of Batman’s character. The movie almost felt more like a crime/psychological thriller than a superhero flick. This was a welcome change for comic fans, such as myself, who have always known Batman to be a detective, but this change was understandably quite disorienting for a lot of Batman fans who were introduced to the hero through the “Dark Knight” trilogy.

Another big difference I noticed in this version of “The Batman” was that Gotham felt more developed as a setting. In the other films, I was a bit disappointed in how the city was essentially just a backdrop for the action. Gotham has always been a huge part of what I love about Batman – and this movie absolutely did the city justice.

The cinematography was amazing throughout the film. There were a lot of gloomy, rainy scenes but I feel it certainly fit the darker atmosphere Matt Reeves was going for.

Another polarizing element of the film is its extremely long runtime at almost three hours. I personally know quite a few people that aren’t able to sit through movies that long, and I completely understand. Despite its runtime, I felt the story the movie was trying to tell never felt too slow or too rushed. It never felt at any point during the movie that it was stalling for time. The plot was always moving forward and new revelations were consistently made.

Something a lot of people were concerned about was Robert Pattinson taking on the role of Batman, but I am happy to say he did a very good job. He played a younger, angrier Batman than any of his predecessors, who was newer to being a vigilante and not yet seasoned in his craft. Over the course of the movie we get to see this Batman start to figure out what he wants to strive for and the role he wishes to play for the city of Gotham.

The entire cast really did an amazing job, especially Paul Dano as The Riddler. The Riddler is one of those comic book villains that is kind of lame and not very intimidating, so it was a pleasant surprise that they made him so terrifying in this movie. They went for a Zodiac Killer-esque approach that put a new spin on the Riddler whilst remaining faithful to the character’s core.

Though the movie was rated PG-13, it honestly felt like it was originally R, and scenes were removed or dialed down in post-production. The subject matter as well as the off-screen violence were pretty intense. If you want your superhero movies to be fun and lighthearted, you might want to sit this one out in all honesty.

Ultimately, the movie was an absolute treat for me, but probably not everyone’s cup of tea. I would personally go as far as to say I preferred it over “The Dark Knight,” but I can definitely understand if this movie didn’t live up to Nolan’s take on Batman in your eyes. As for me, it’s the first time I feel that the Batman and the city of Gotham in the comics have been properly adapted into film.