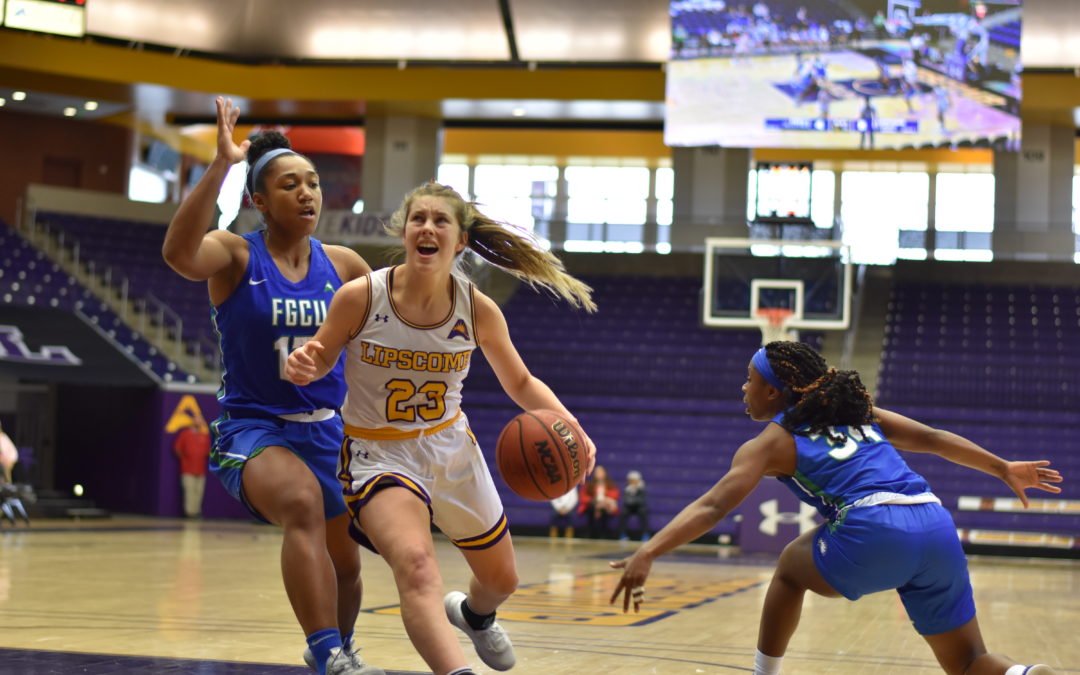 With this win, the Eagles also secured at least a share of the ASUN regular-season championship and home-court advantage for the ASUN tournament.

Despite the score, Lipscomb led for much of the first half, giving FGCU their first double-digit deficit in conference play this season, when the Lady Bisons were able to take a 17-5 lead with a minute left in the first quarter.

Freshman guard Casey Collier stepped up with 12 of Lipscomb’s 29 first-half points. But beginning in the second quarter and continuing into the second half, FGCU flexed their muscles and put together a 45-point turnaround.

Leading the Eagles to this masterful comeback performance was Eagles junior forward Tytionia Adderly, who finished the afternoon with 28 points, including seven three-pointers, and eight rebounds in only 28 minutes.

For Lipscomb, Collier was the leading scorer with her 14 points, followed closely by junior forward Taylor Clark who put up 11 points. However, noticeably quiet in the scorers’ column for the Lady Bisons was freshman guard Jalyn Holcomb, who has not only led Lipscomb in scoring but is also the leading freshman scorer in the conference.

Holcomb scored only six points and was 1-6 from the field, as the Eagles’ experienced upperclassmen domineered on defense.

Lipscomb will likely have the chance to redeem themselves against FGCU in the tournament. The Lady Bisons are expected to finish seventh or eighth in the conference, while the Eagles have already clinched one of the top two seeds, which could send Lipscomb to Fort Myers to open tournament play on March 7th.

The Lady Bisons fell to 0-27 all-time against FGCU, who is ranked No. 22 in the Coaches’ Poll. Lipscomb’s season continues Monday night as it hosts NJIT on Monday and hopes to secure their spot in the ASUN tournament. 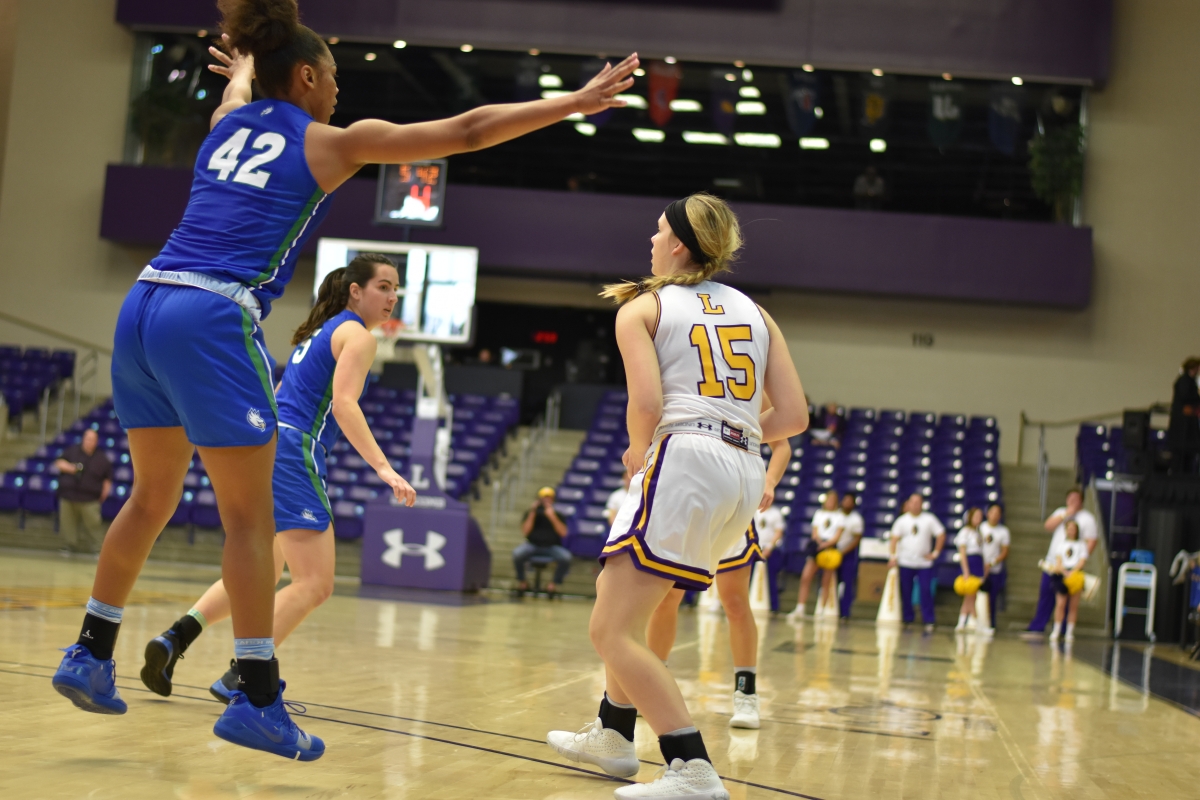 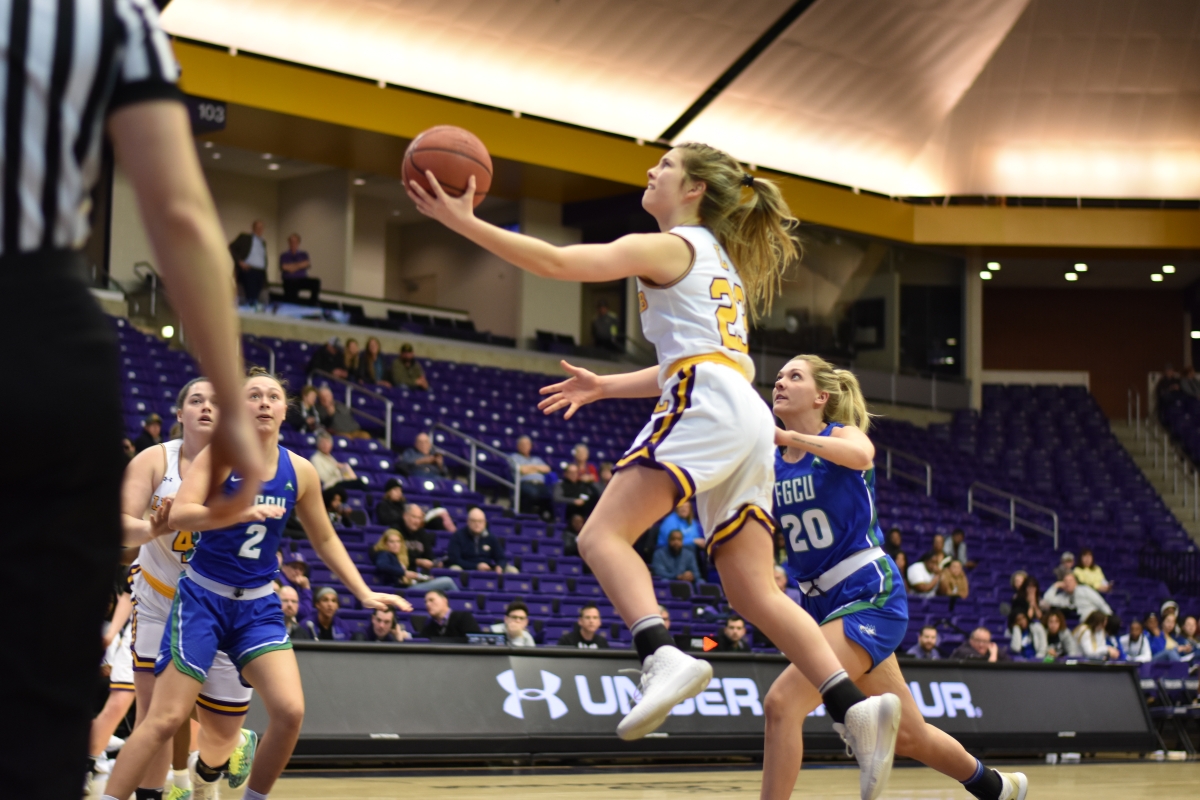 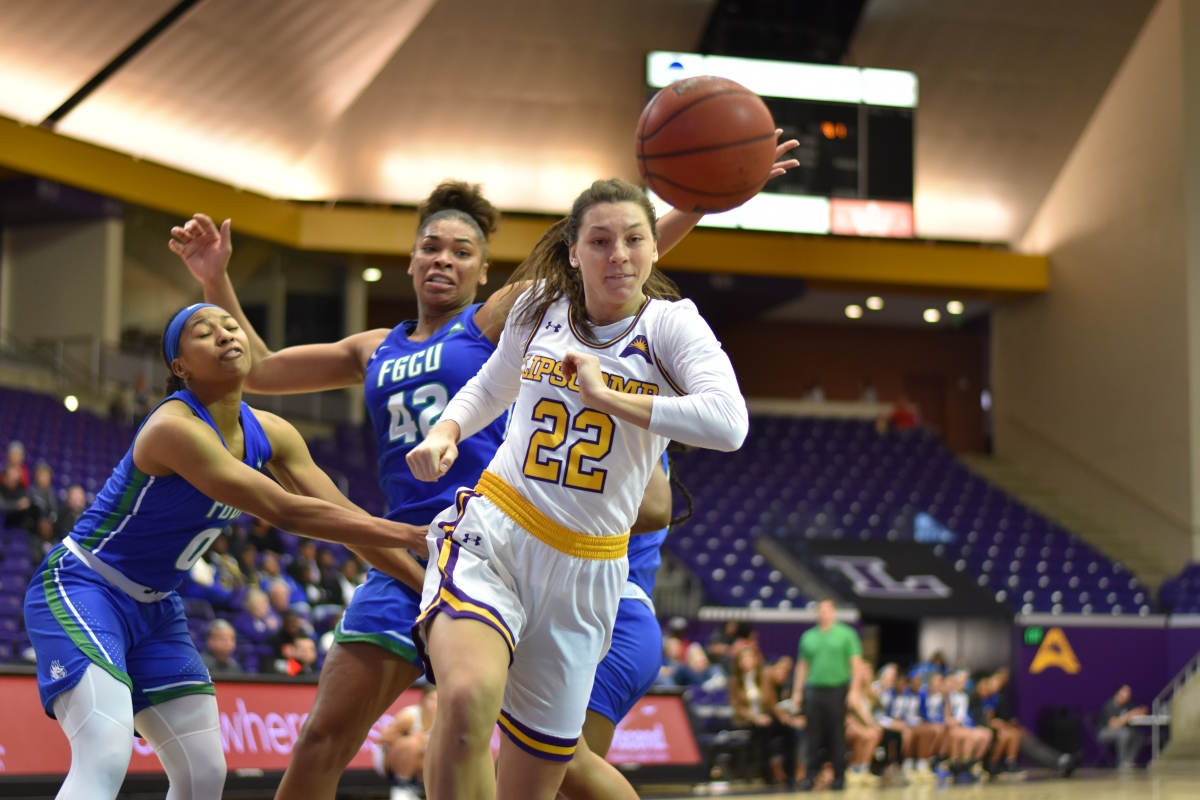 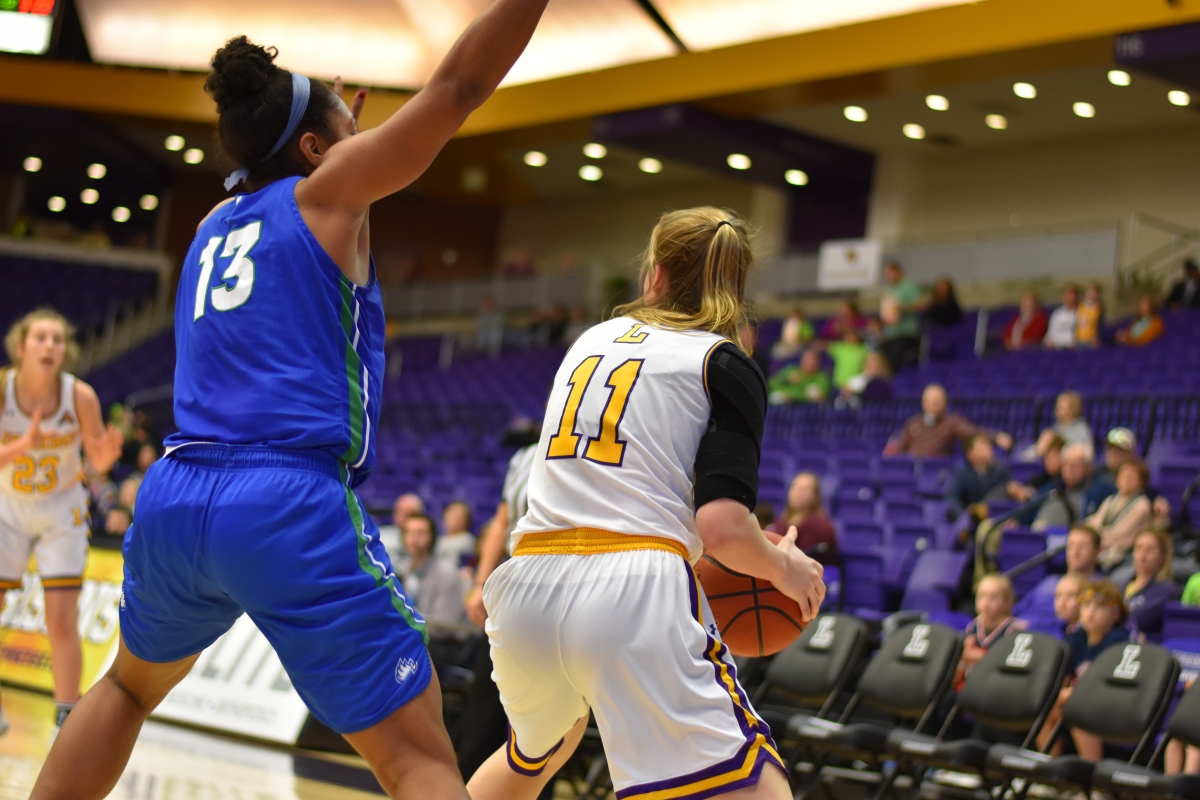 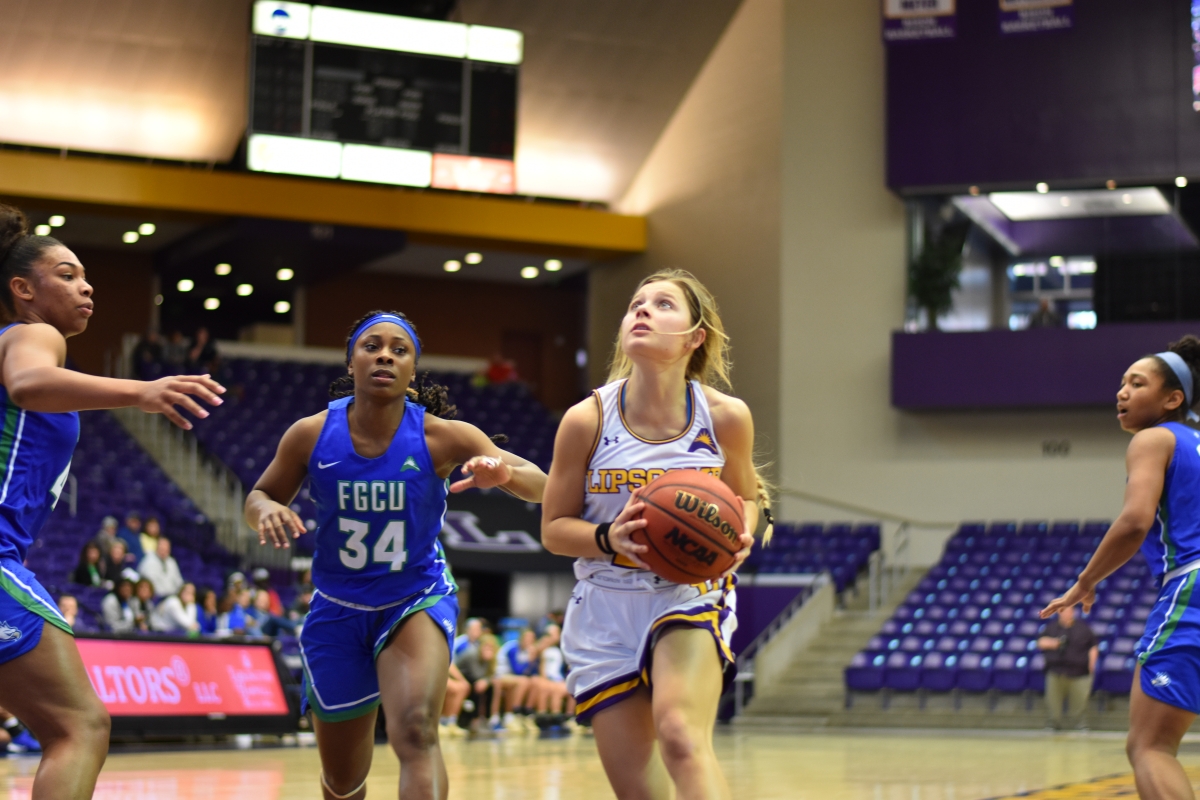 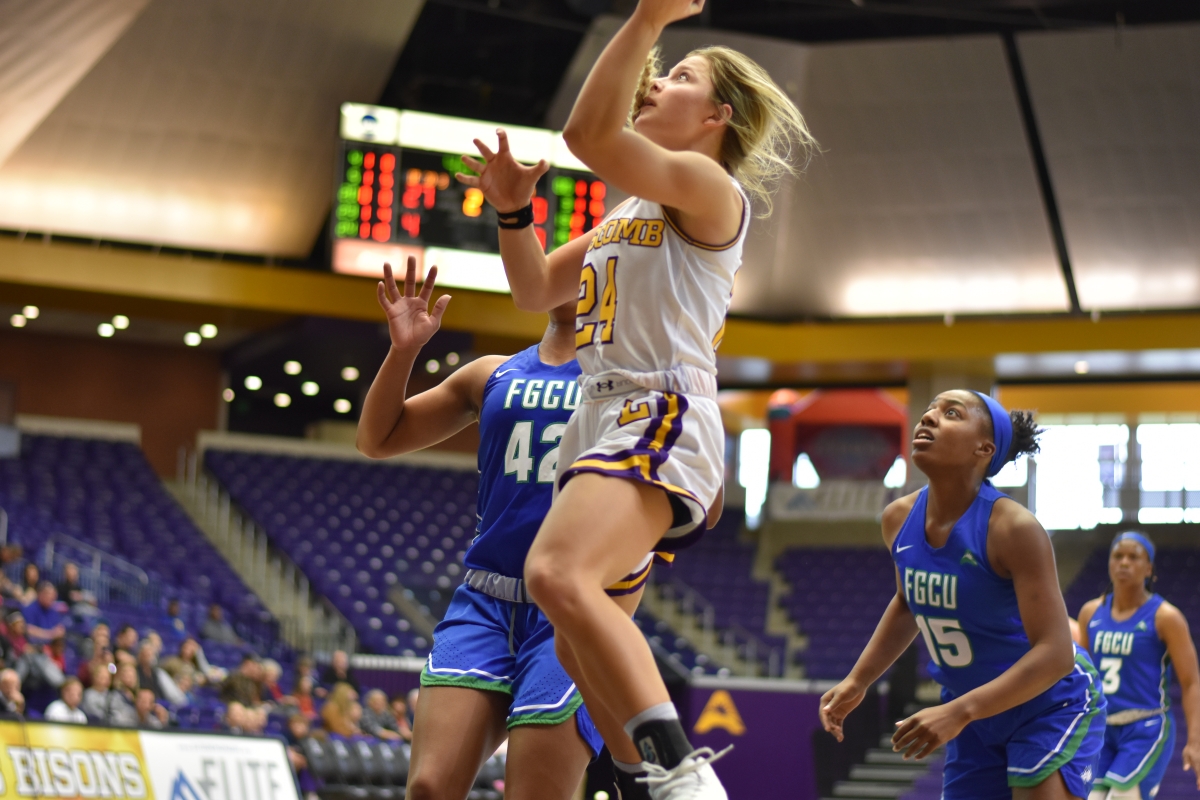 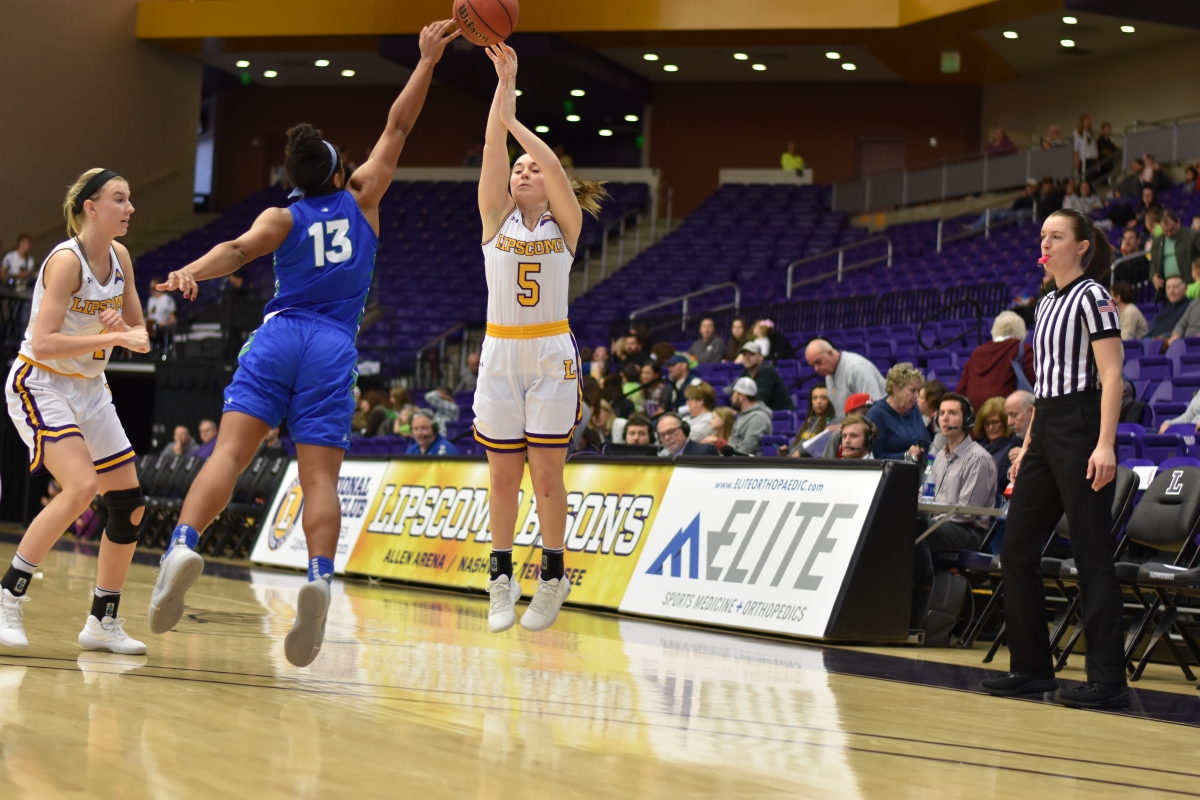 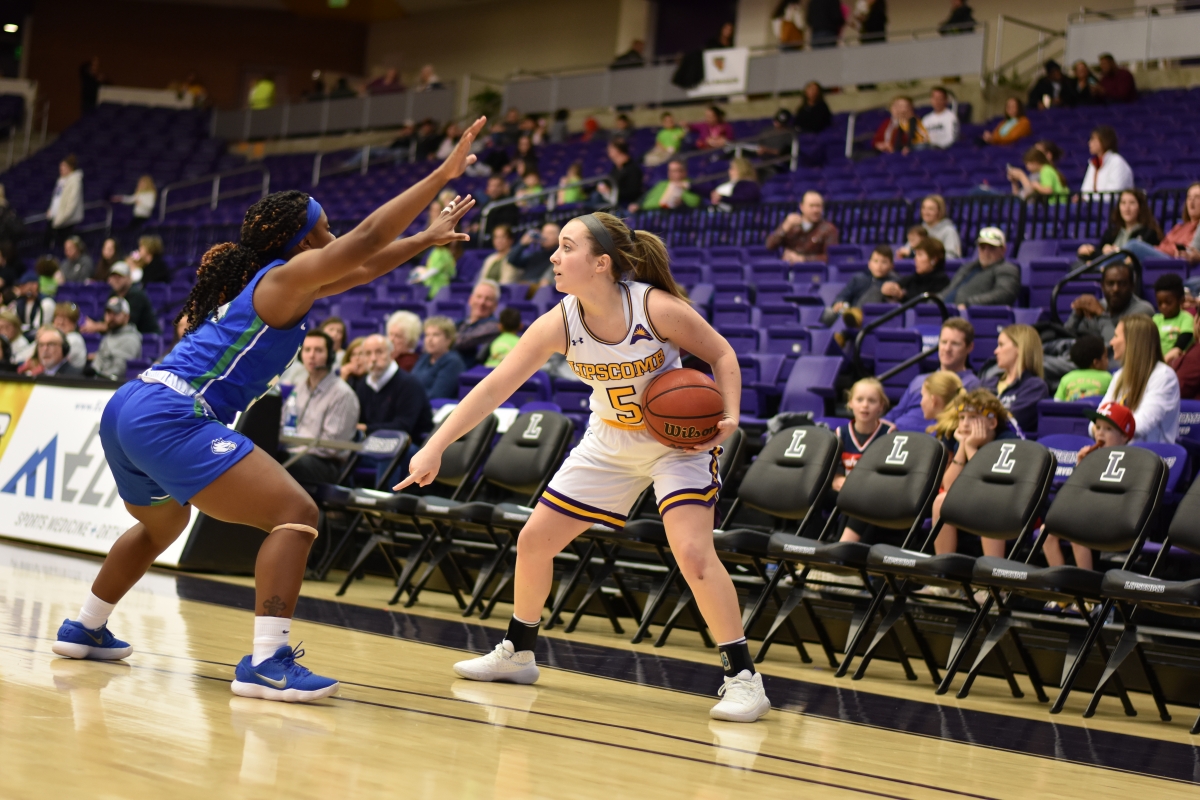 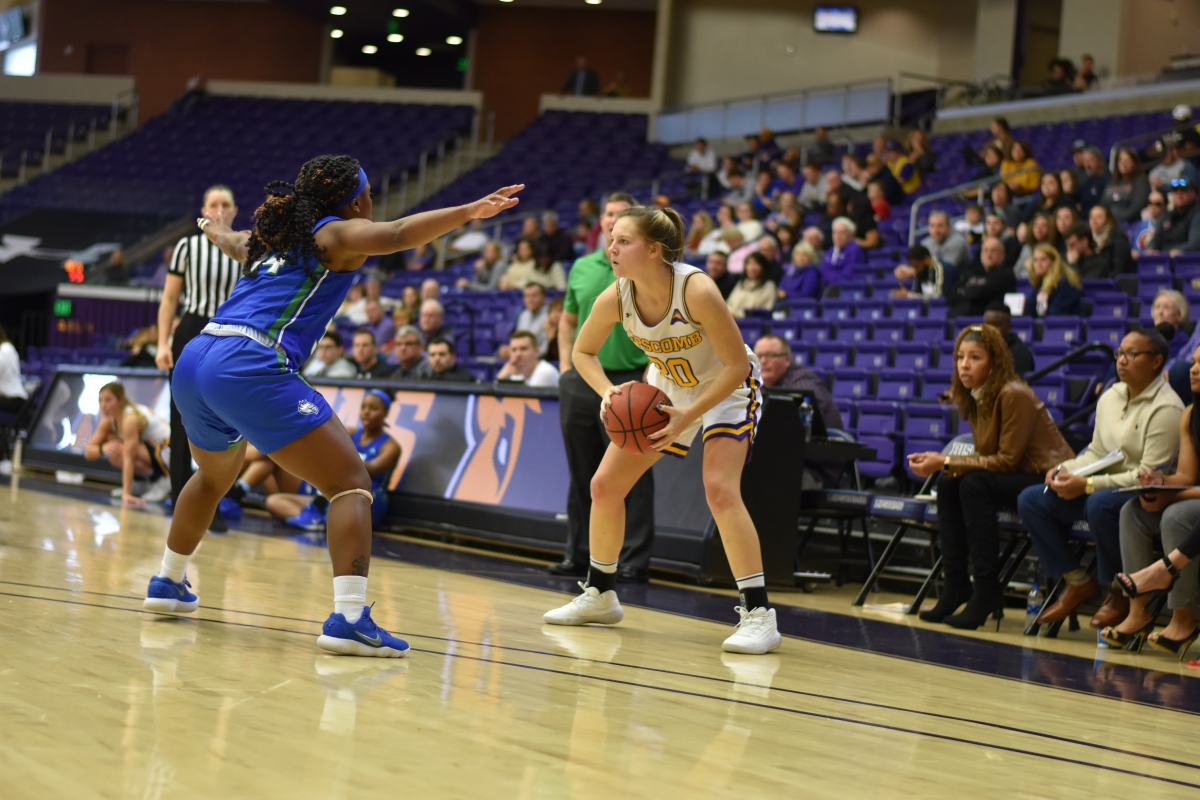 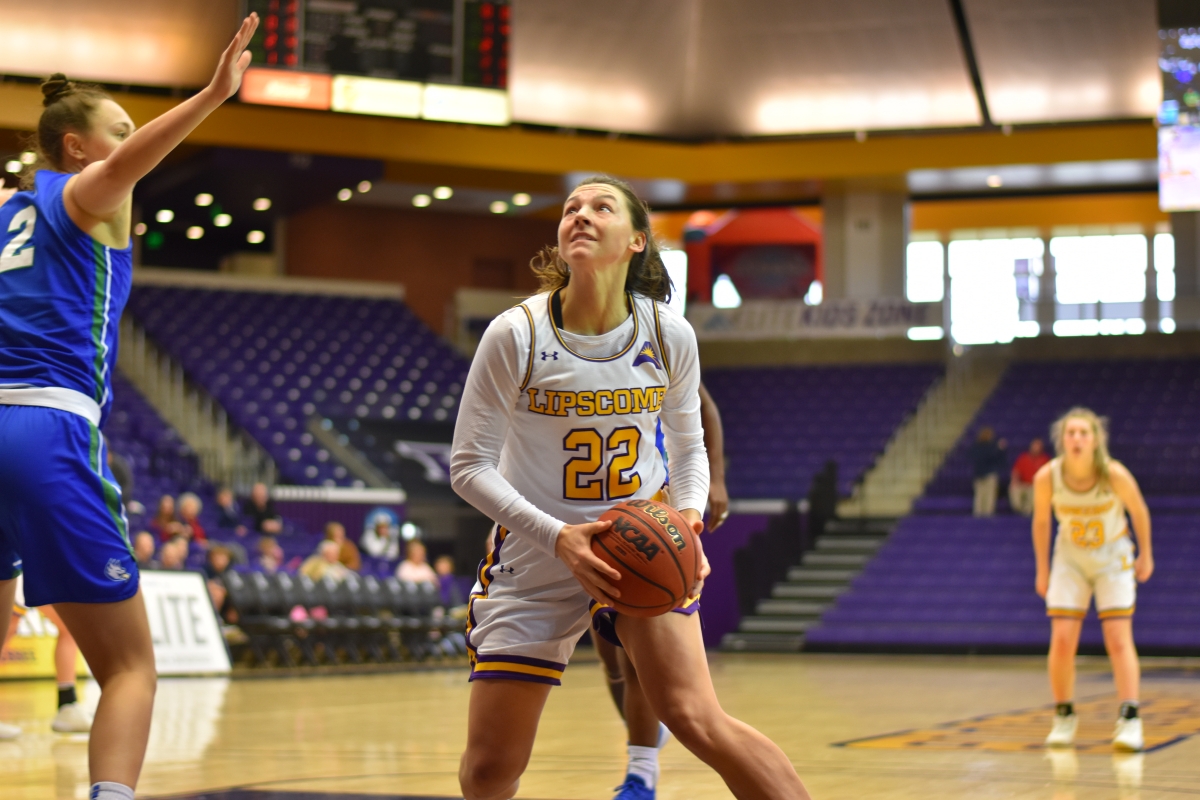 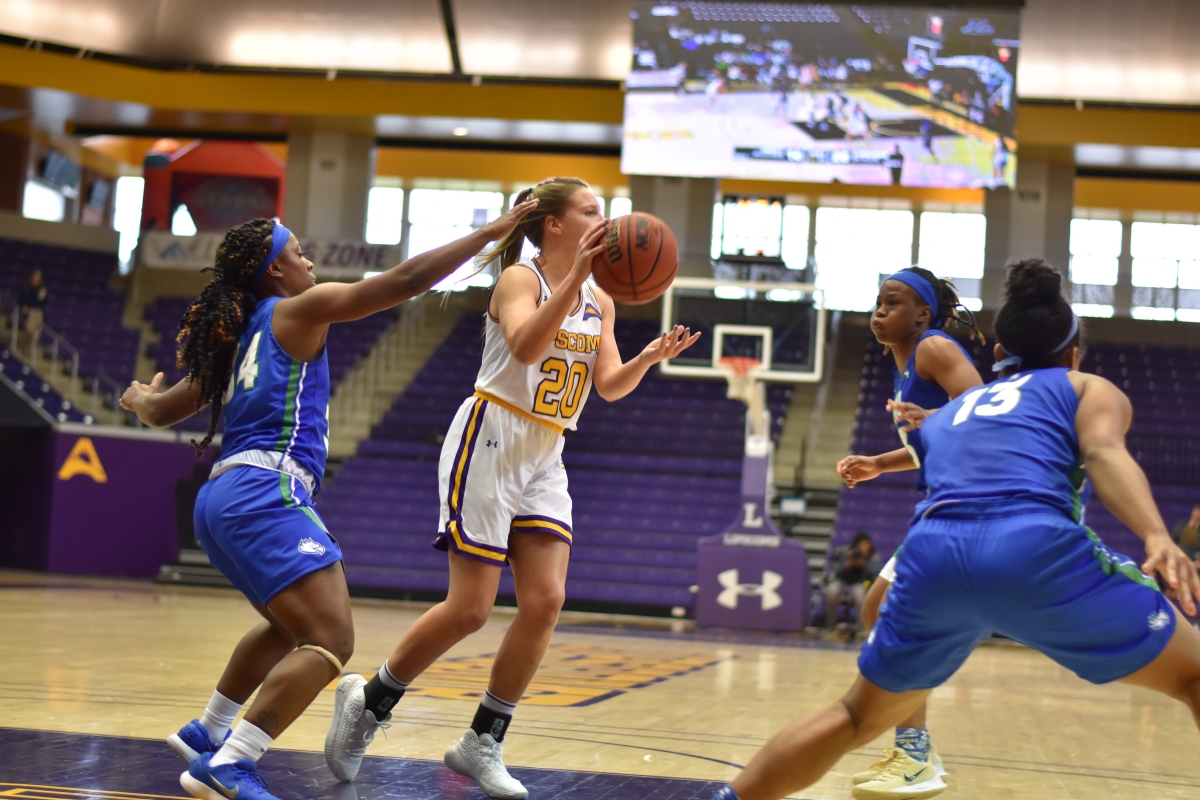 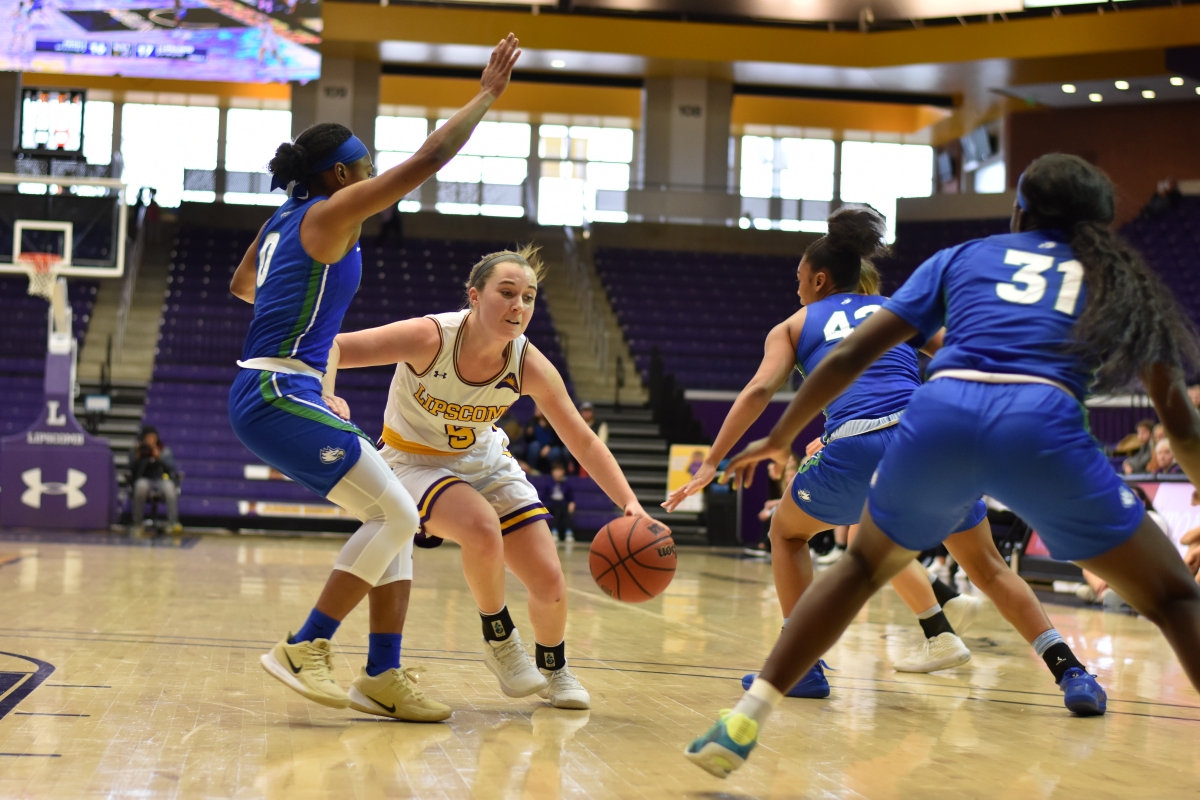 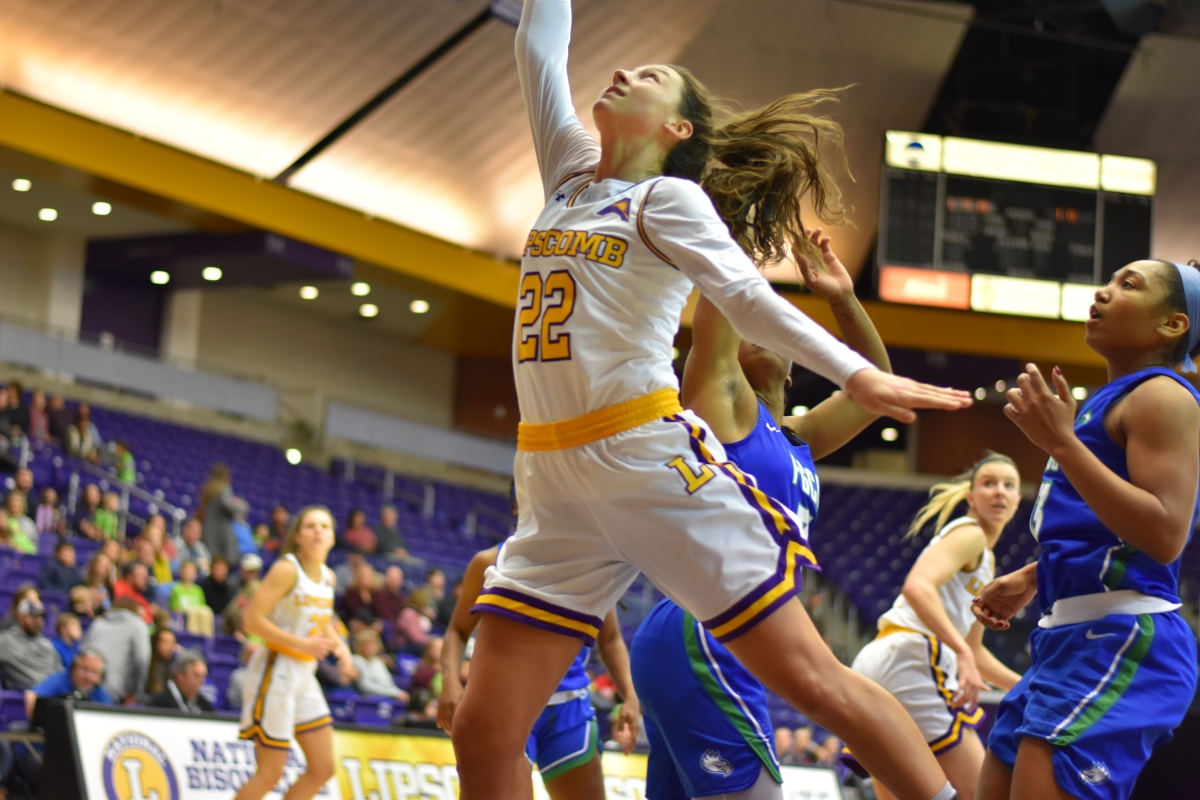 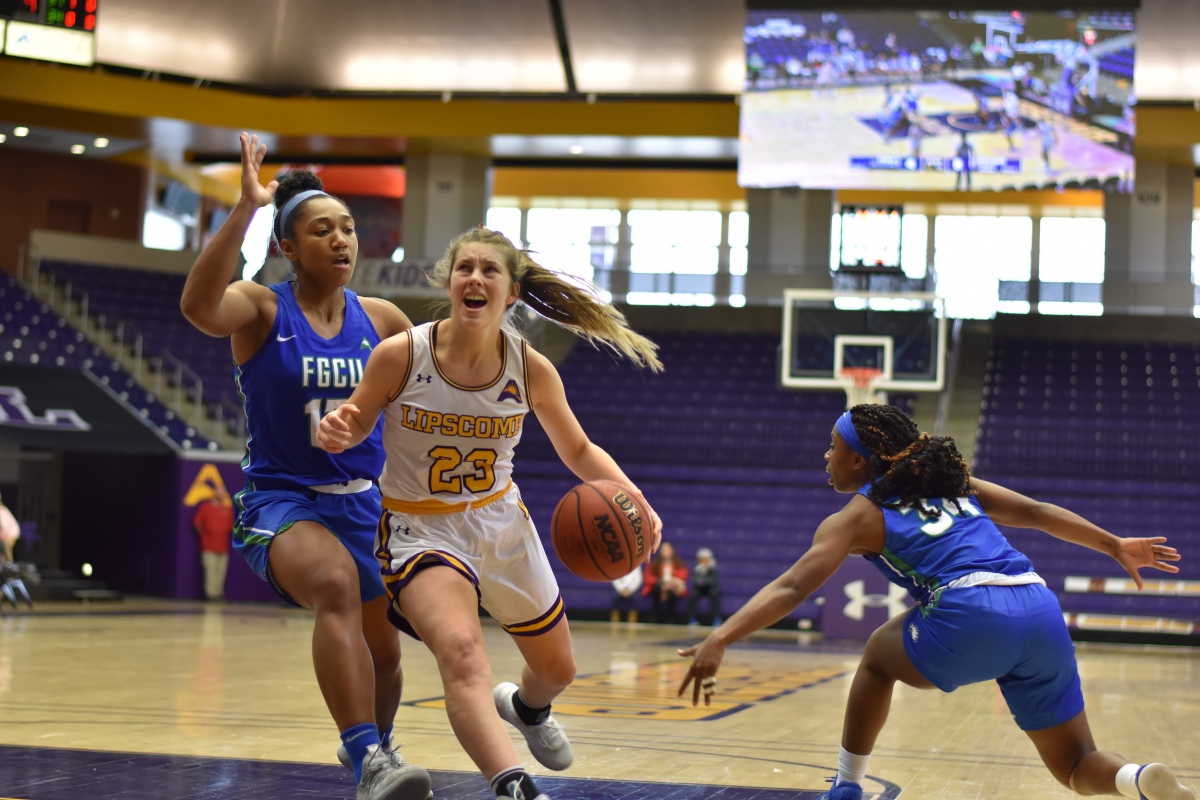 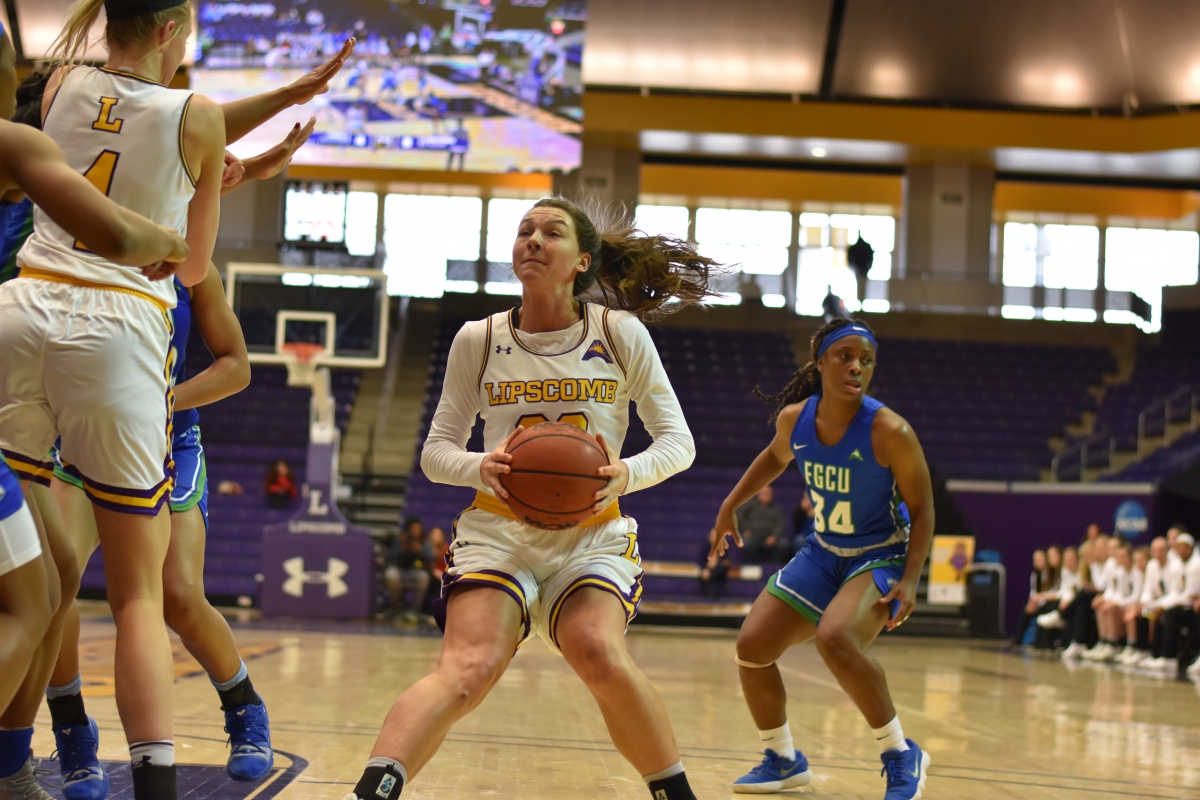 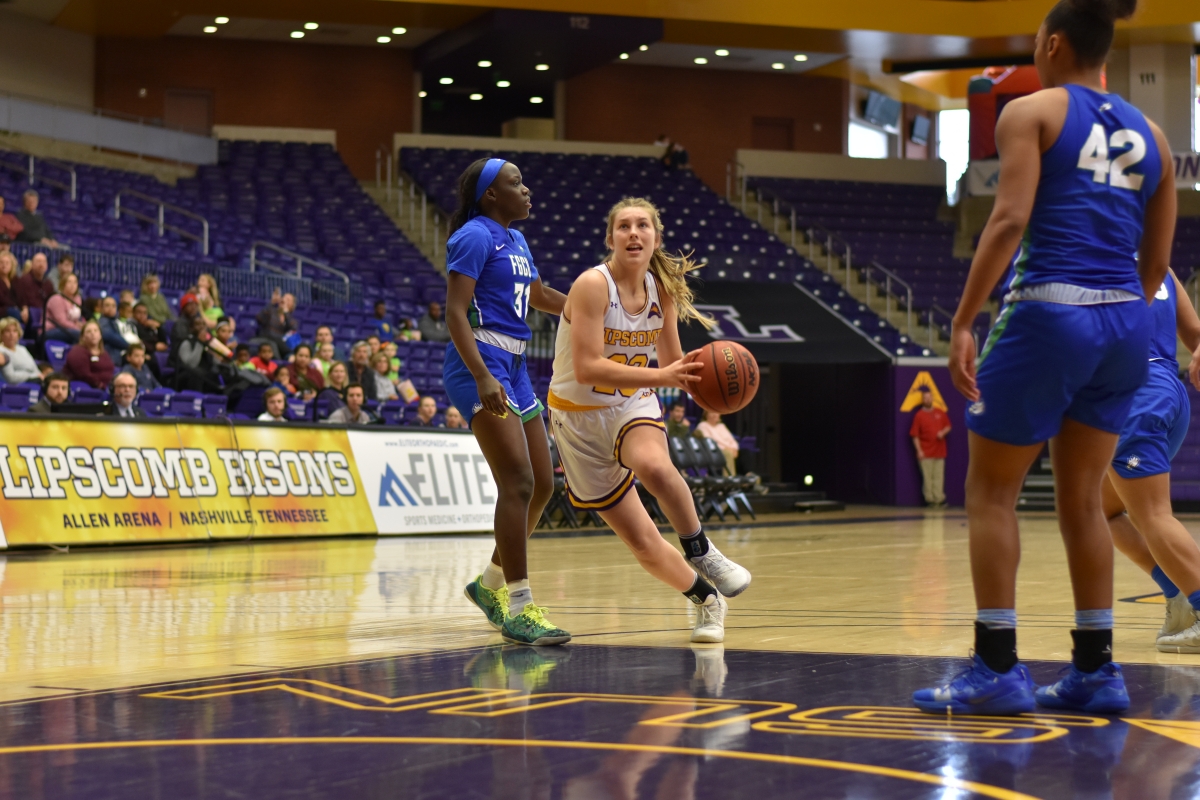 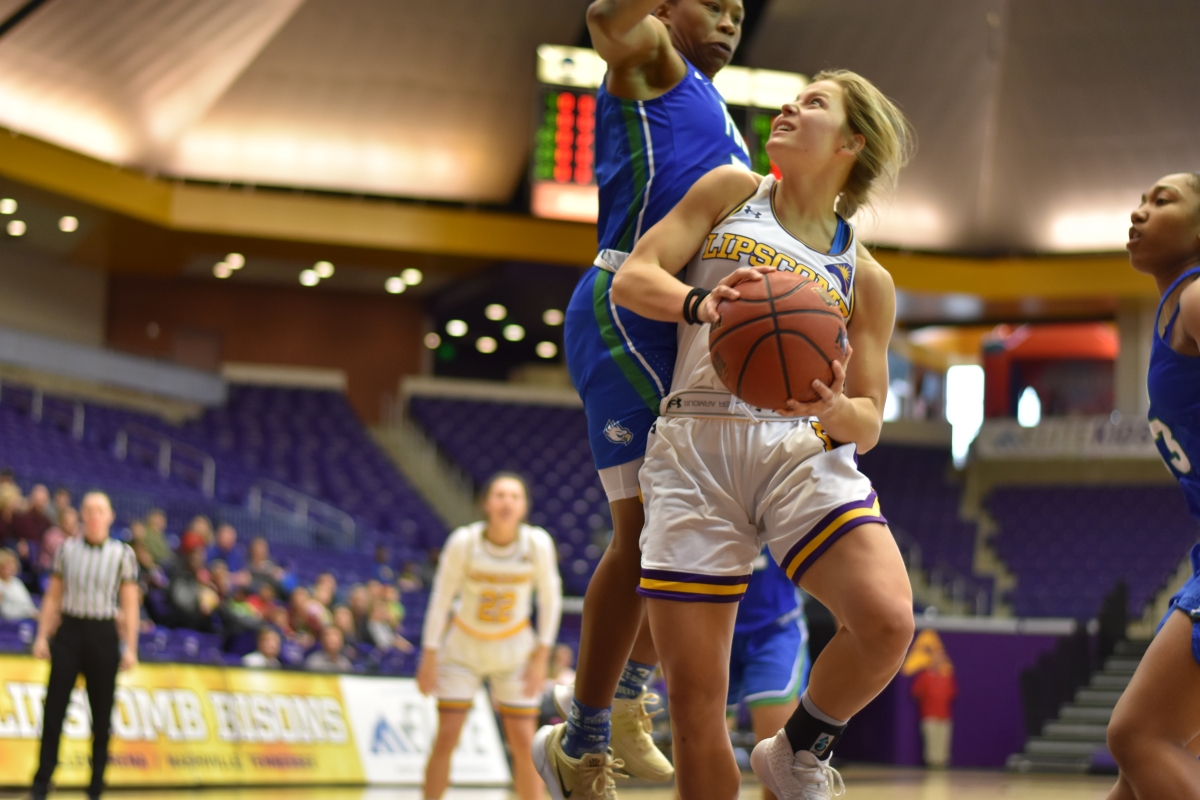 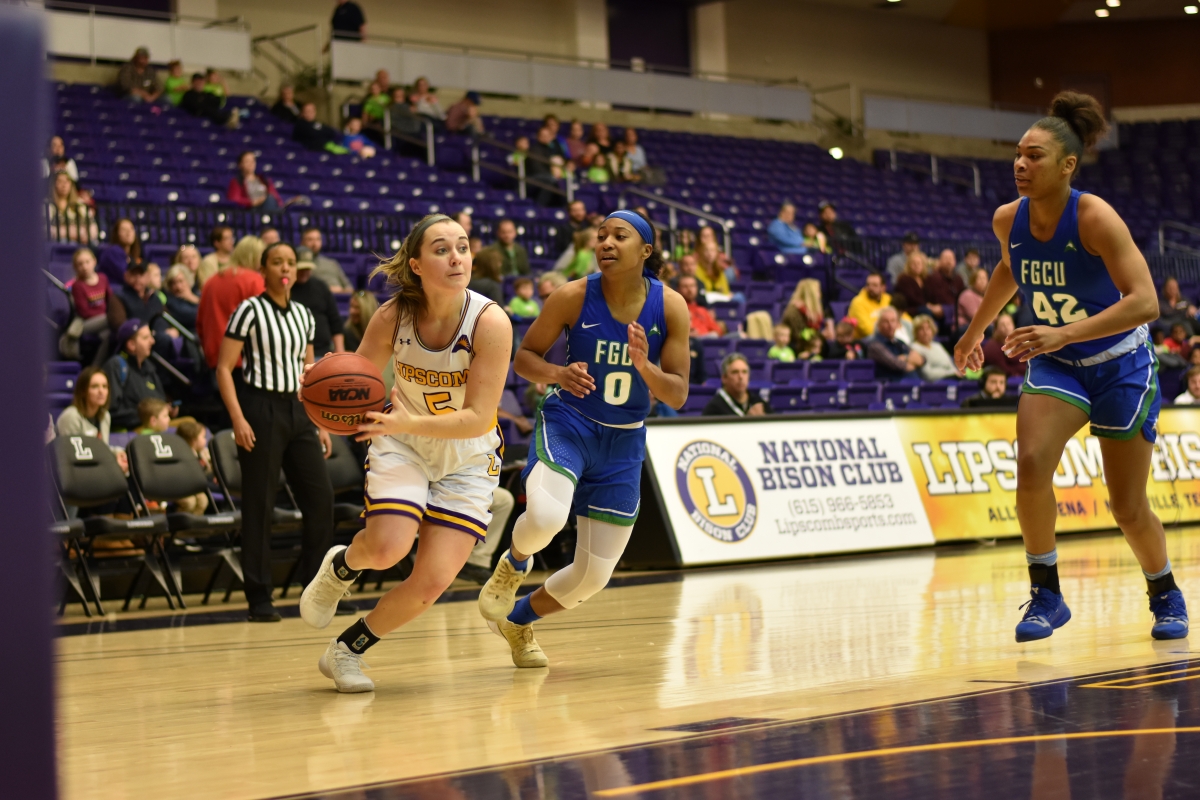