Softball shut out by Toppers Tuesday 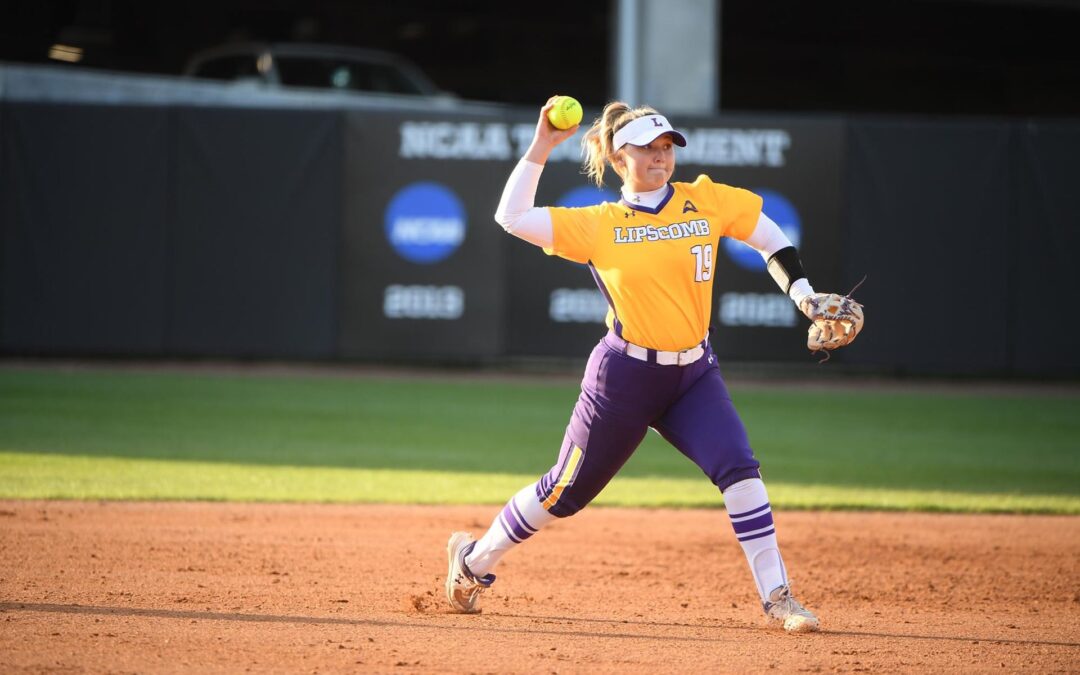 Suffocating pitching from the home team kept Lipscomb off the board all night, as WKU’s two pitchers both came into the game sporting ERAs under 3.0.

“They’re good, both of them,” Lipscomb head coach Kristin Ryman said. “They’ve got a couple of other pitchers, but they ride those two, and they do it for a reason because they’re really good.”

Juniors Kyndall Crawford and Kaitlin Woodside were the only batters to register hits, as Lipscomb only managed an 8.7% success rate at the plate.

Titusville, Florida-born junior Emily Yakubowski took the loss on the day, pitching 3.2 innings and giving up all five runs on six hits. Yakubowski drops to 2-6 on the year despite throwing six strikeouts and just three walks.

After starting the fourth inning, Yakubowski was replaced by redshirt freshman Laine Barefoot of Eden, North Carolina. Barefoot only registered one strikeout but was able to keep her opponents scoreless the rest of the way.

“Pitching wise, I thought we did some great things,” Ryman said. “Emily Yakubowski gives up the four earned [runs] and six hits, but quite frankly, I thought she did a great job with the six strikeouts. They had some clutch hits in moments where they had runners on.”

“We’re trying to get more consistency out of our pitchers, and I thought that was a step in the right direction,” Ryman said.”

The Hilltoppers got out to a quick start, retiring Lipscomb three up, three down in the top of the first and putting up two runs in the bottom of the inning.

Both teams stayed off the scoreboard in the second, but as the Bisons continued to stall on offense, WKU took advantage and extended the lead to 5-0 by the end of the fourth.

Lipscomb had three more chances to keep the game alive but never found a way to beat starting pitcher Shelby Nunn or Katie Gardner, who finished the game in the circle for Western Kentucky. After a seventh scoreless inning for Lipscomb, the bottom of the seventh was unnecessary and the 5-0 scoreline secured.

“I think we took a lot of good pitches,” Ryman said. “When you’re facing good pitchers and you’re taking some quality pitches that maybe are pitches that we could have put in play, you’re kind of working against yourself. We just didn’t quite lock into attacking pitches.”

Western Kentucky extends their record to 28-8 and now holds a 18-16 advantage in the all-time series against Lipscomb.

Lipscomb will head back into conference play this weekend with a trip to Central Arkansas. The series in Conway will begin with a Saturday doubleheader at 2 p.m. and 4 p.m. followed by Sunday at noon. The Bisons will take a 6-9 ASUN record and a 16-26 mark overall into that contest.