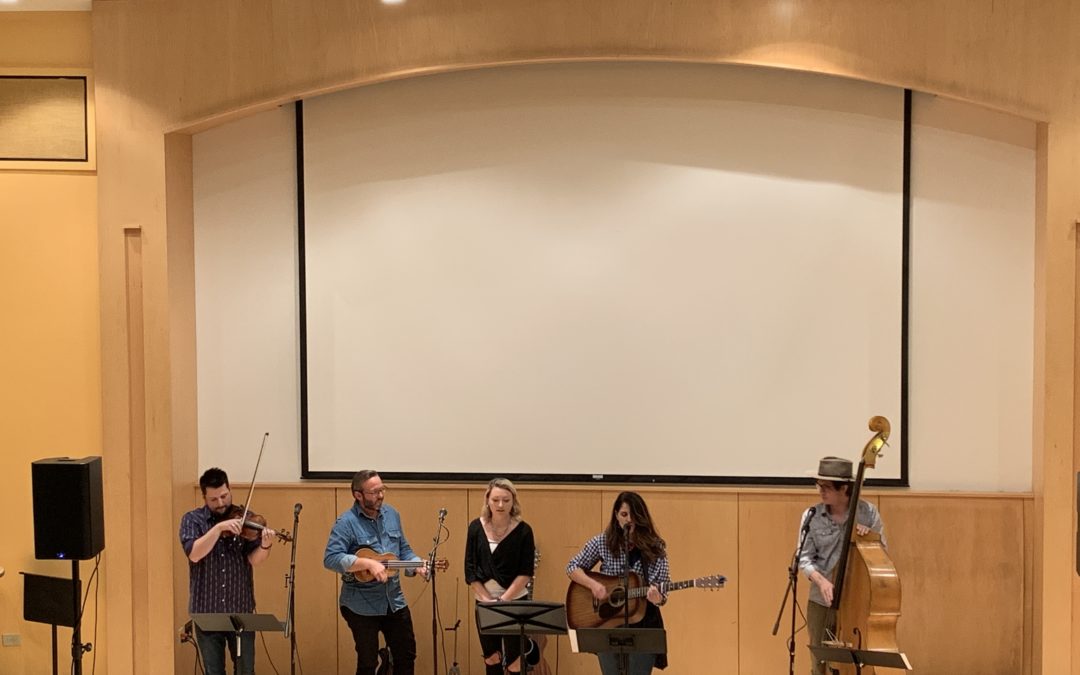 Before students watched the documentary there was a concert featuring, Cindy Morgan, Scott Mulvahill, Johnson Roberts and Abby Siler.

Cindy Morgan performed the longest set, but all of the singers sang an old hymn and the crowd sang along with them.

After the concert was over the documentary started. “Country Music” details how country music began and its episodes explore the development of he genre to what it is now.

Burns interviews country artists and music industry figures for the film series. Those interviewed include Carlene Carter, who carries the Carter Family name forward, Kris Kristofferson, who changed the literary style of country music, as well as megastars like Garth Brooks and Dolly Parton.

Music and photos of such historic stars as The Carters, Mac Wiseman, Hank Williams, Cowboy Jack Clement are featured throughout the documentary. For example, episode six focuses on the wordplay offered up by Kristofferson and his contemporary from the folk-rock world Bob Dylan. The two men’s connections to Johnny Cash are explored in depth.

The full documentary series is being shown on PBS stations nationwide (WNPT-Channel 8 in Nashville) and also is available On Demand. 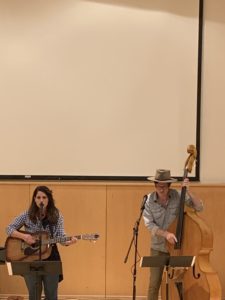 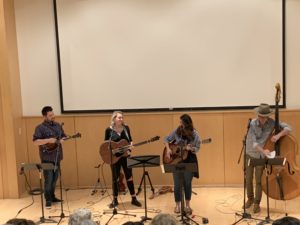 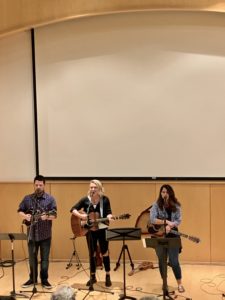 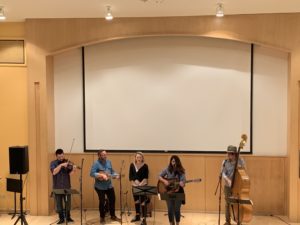