Volleyball set to play Georgia Tech in the 2021 NCAA Tournament 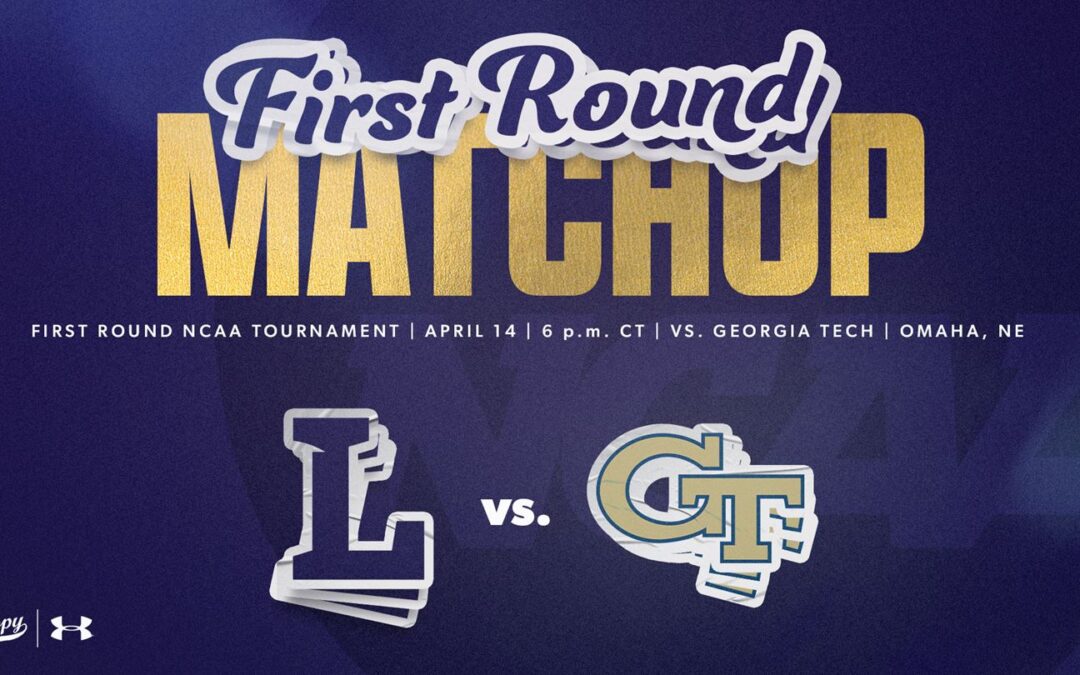 After winning a five-set thriller against FGCU in the ASUN tournament final on Saturday night, the Lady Bisons clinched a spot in the NCAA tournament.

Sunday afternoon, ESPNU hosted the selection show that announced Lipscomb would travel to play No. 23 Georgia Tech on April 14th in the first round of the tournament.

In three previous matchups, Lipscomb is 0-2 against the Yellow Jackets. This will be their first meeting since 2019.

This is the Lady Bisons’ eighth tournament appearance and first since 2016. Due to the pandemic, not only the timing of the tournament, but also the format of the tournament is different. Instead of the usual 64 teams, only 48 teams will be going to the big dance and the entirety of the tournament will be played in Omaha, Nebraska.

This first-round game will be played at 6 PM CT on April 14th.