Volleyball team defeated in final home match of the year 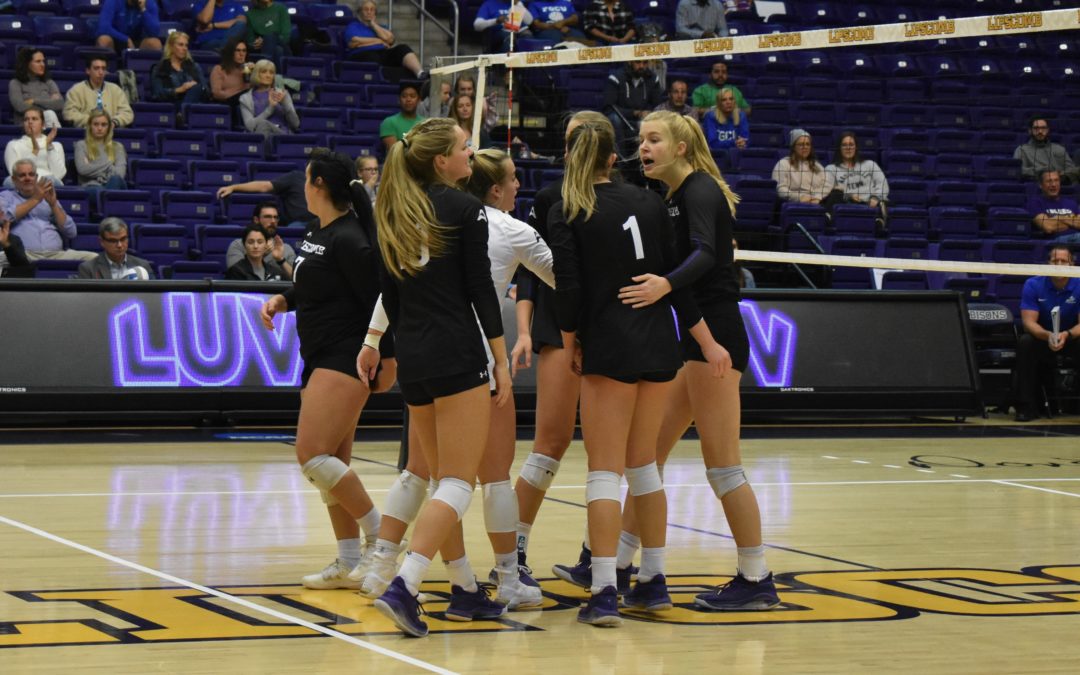 The Lipscomb volleyball team fell in a tough three-setter to Florida Gulf Coast University in its final home game of the 2019 season.

“I really liked how we came out in the first set, and I thought we did a nice job in the second as well,” said  coach Brandon Rosenthal.

“Unfortunately we had a player bang her head and cut herself. We had to pause and switch up, but that is part of the game of volleyball.”

Lipscomb had a spark starting off the second set leading 8-2. This caused FGCU to call a timeout, and they went on a run that led them to win the set 25-19.

“At just a couple of crucial points, we weren’t as disciplined as we can be,” said Rosenthal. “It’s not a question of skill, it’s just a matter of us executing.”

The Bisons did not have much fight left in the third set, with a total of 11 errors. The Eagles took it 25-14.

“I thought we did a really nice job of extending some rallies,” Rosenthal said.

“At the end of the day when you play a top team like FGCU, they make you earn points,” he said. “We had a couple of really good chances, but we just couldn’t finish. It’s a matter of cleaning it up and taking it to them.”

Despite the tough loss, there were great performances to keep the Bisons in the match.

Morgan Elmore had 33 assists, Alyssa Zwolensky led the team with 21 digs and Sami Rubal had 10 kills.

“I don’t look at this weekend as tough, I look at it as an opportunity to get better,” Rosenthal said.

“We just for the first time this season got everyone healthy at one time, so we need those opportunities to get them to play together before the conference tournament.”

The Bisons finish the regular season with two road matches before heading into conference play. 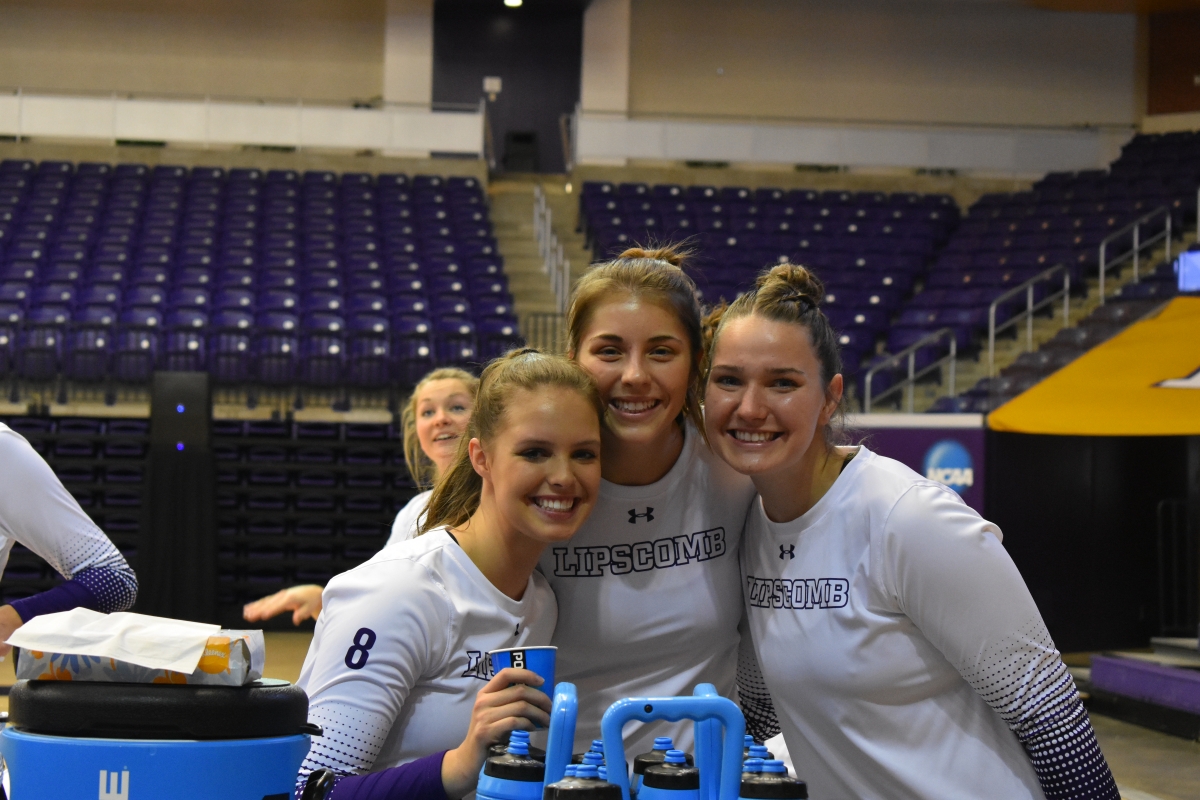 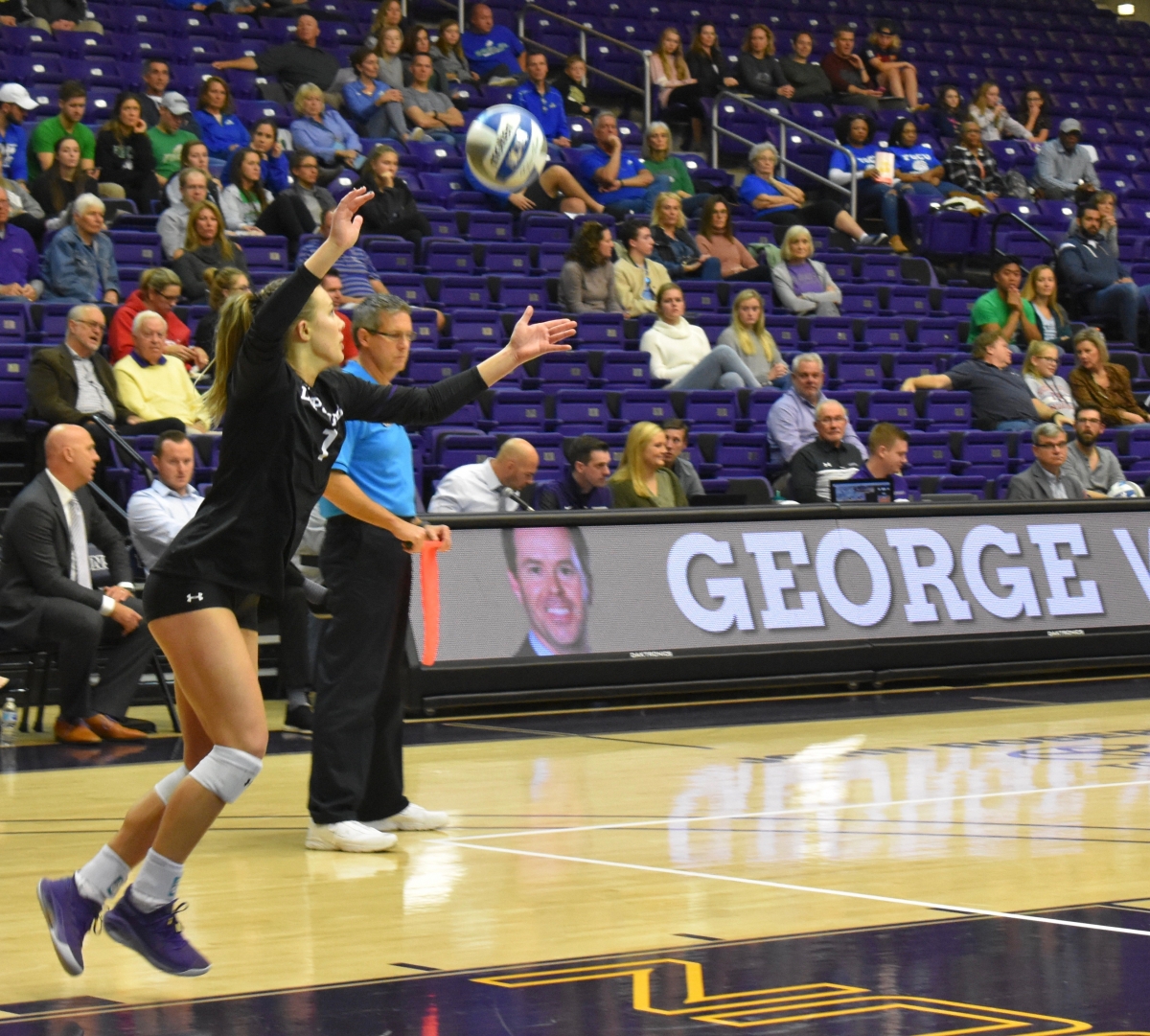 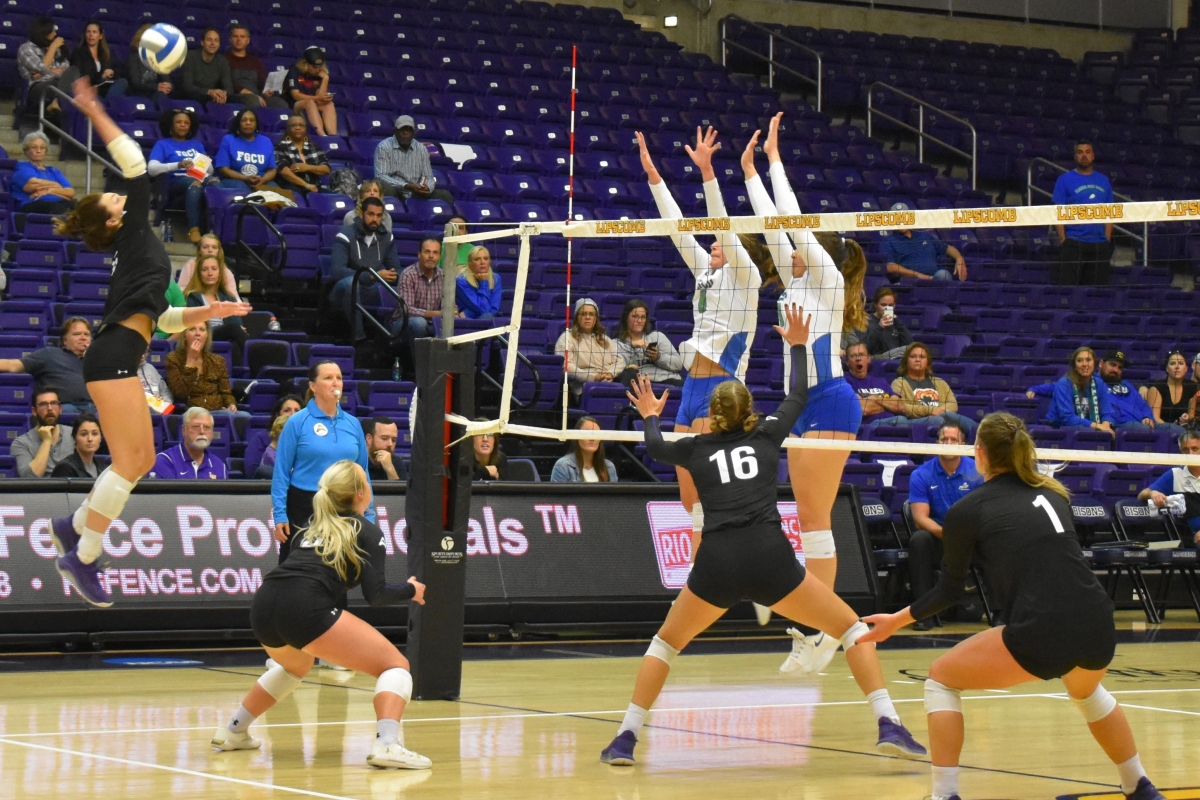 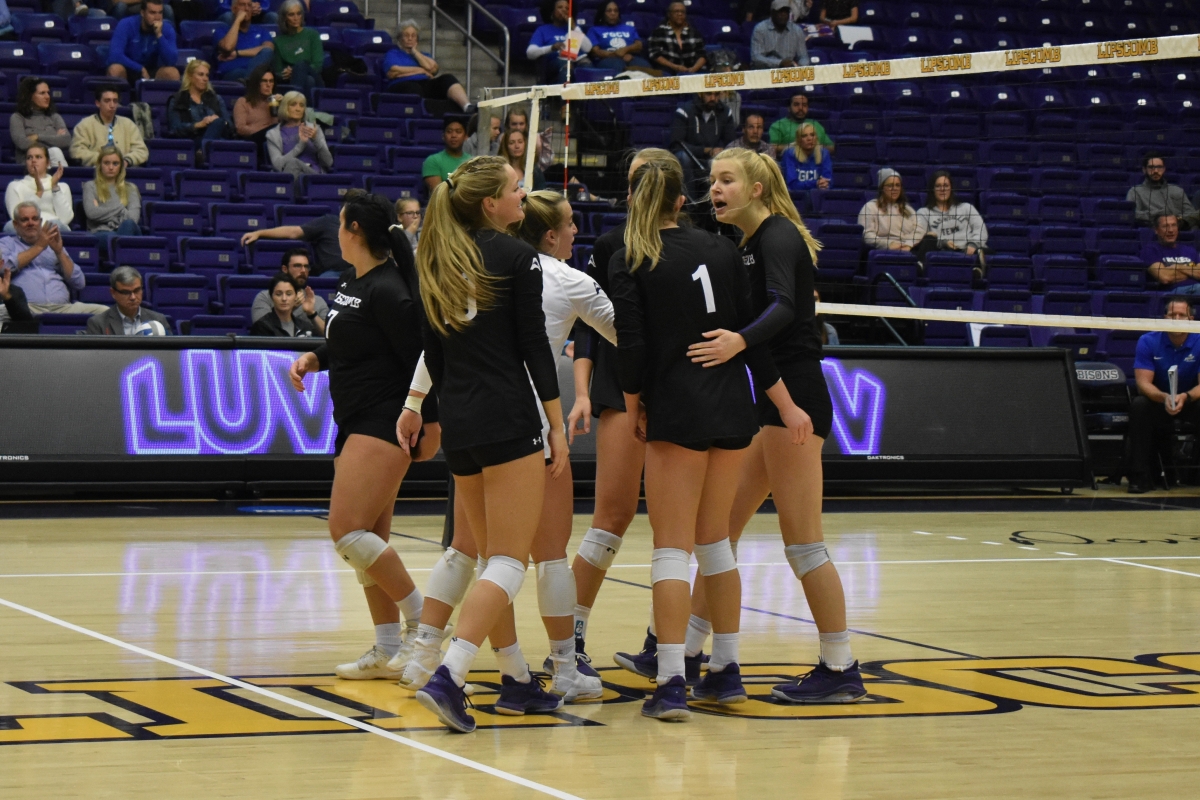 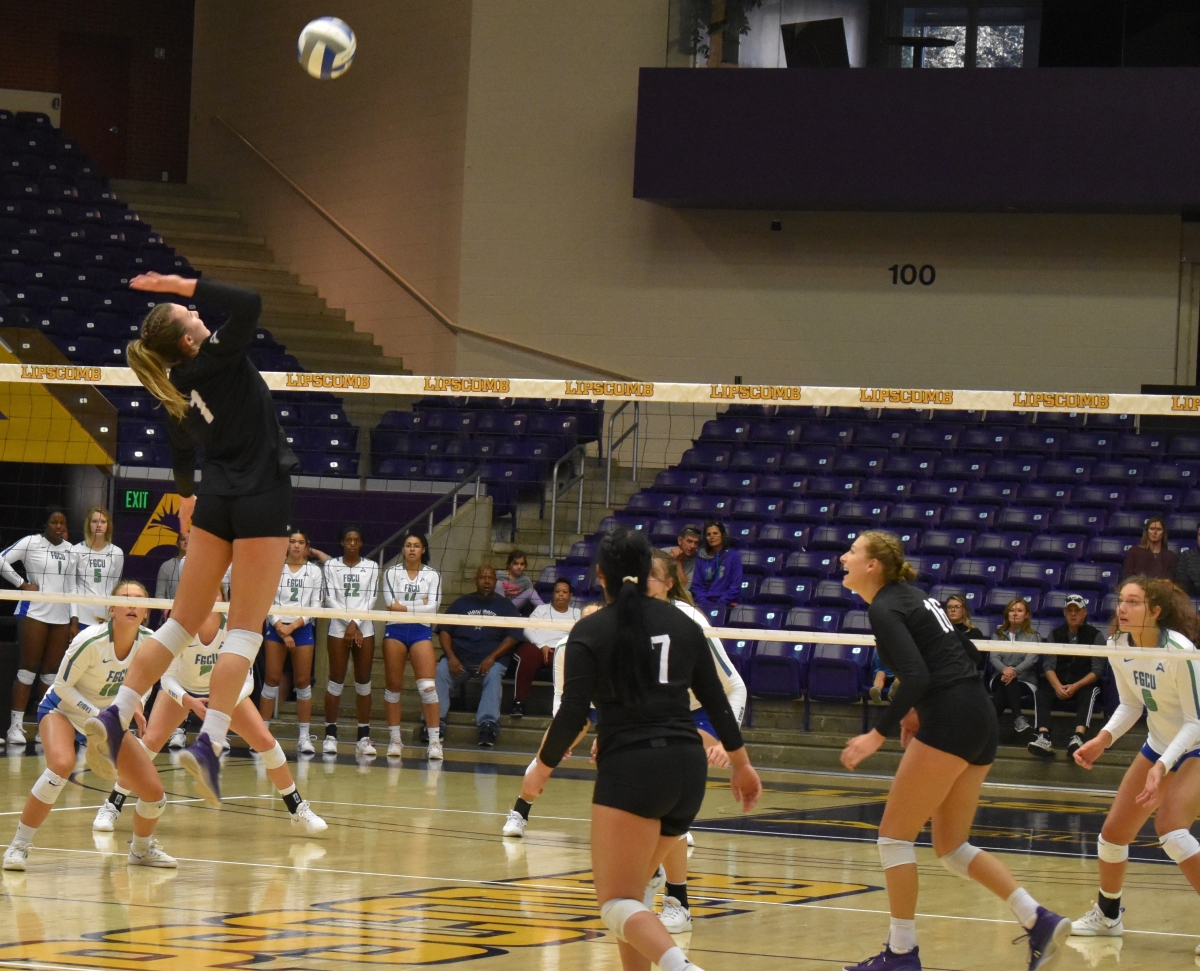 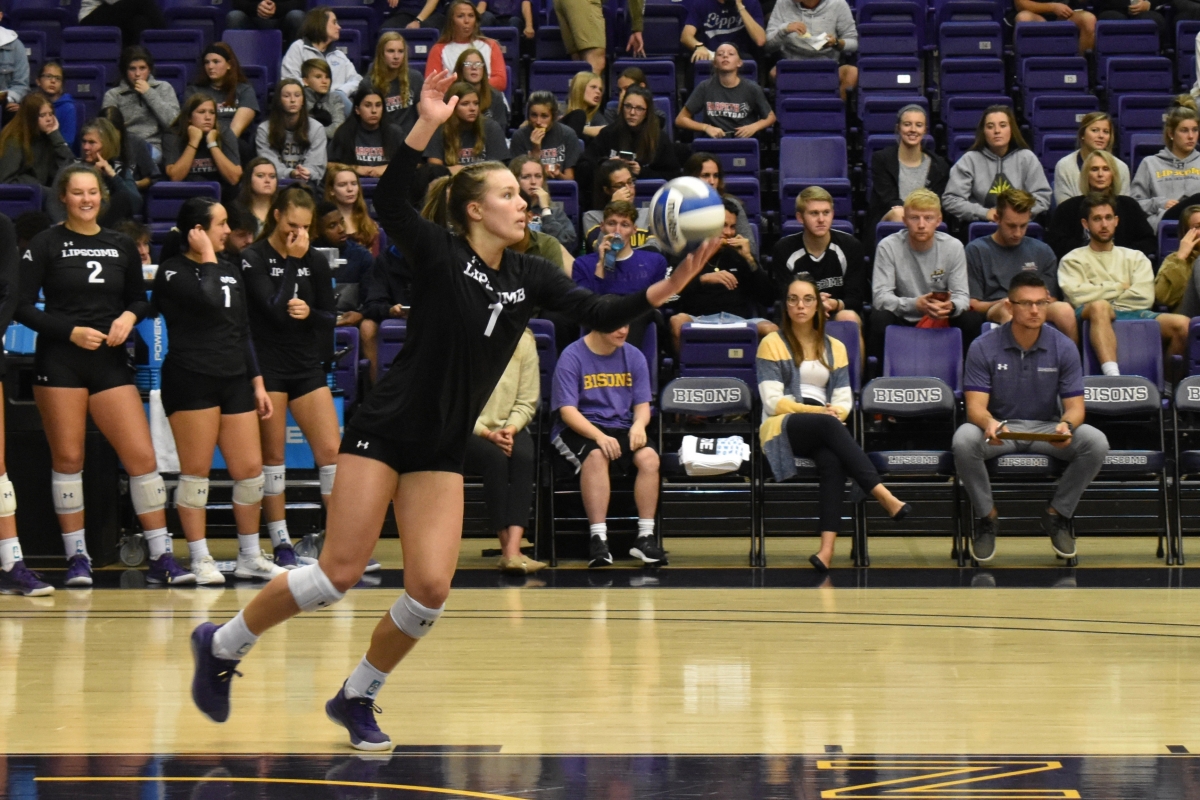 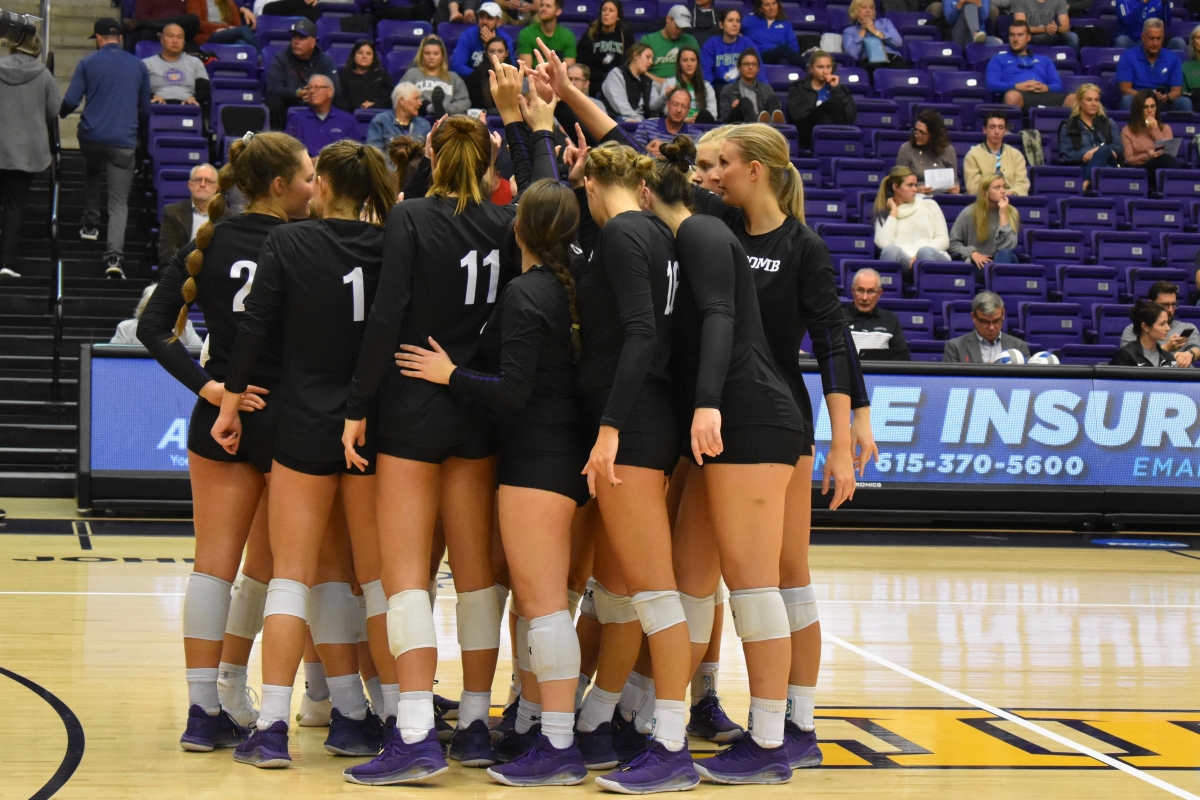 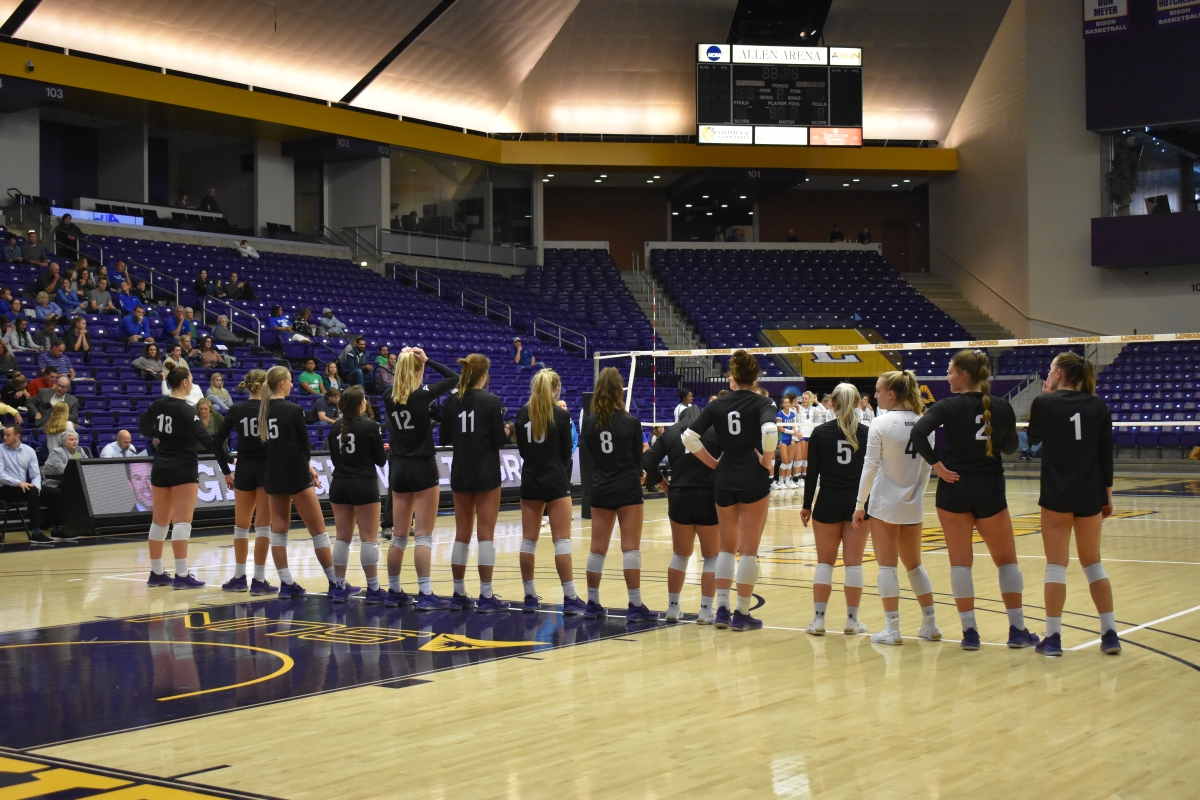 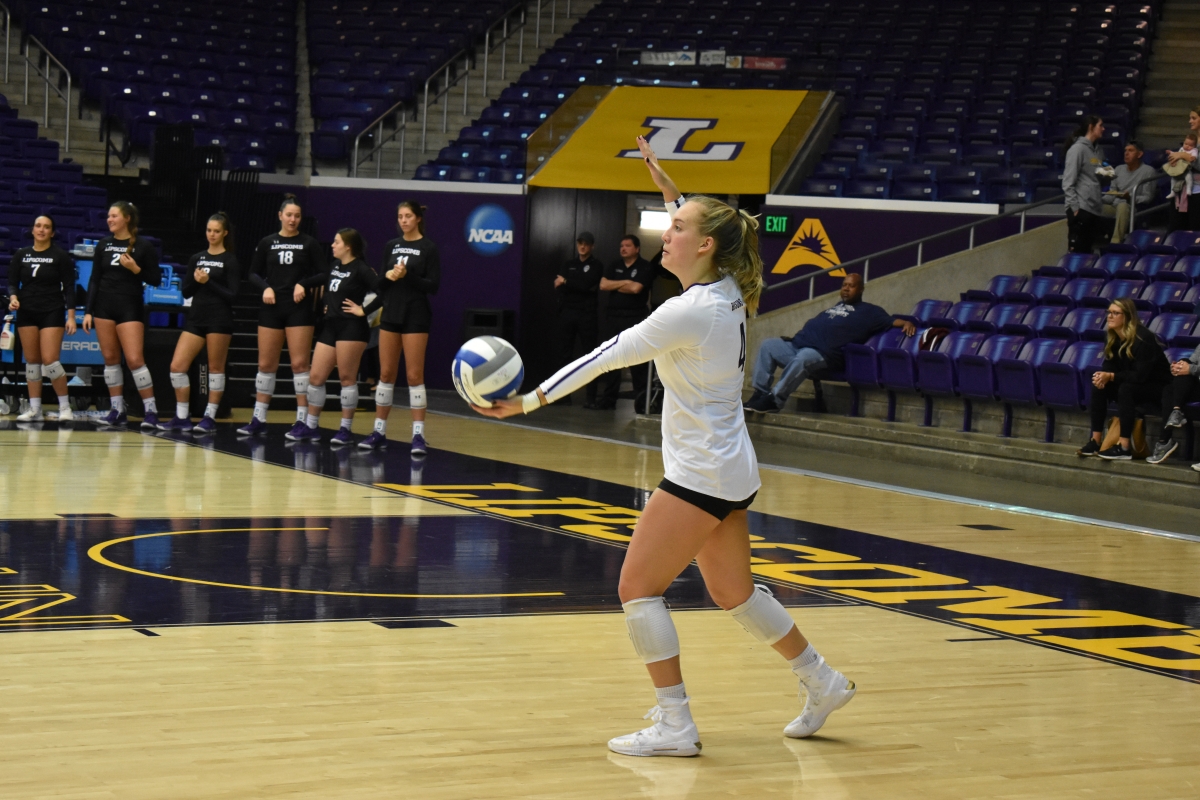 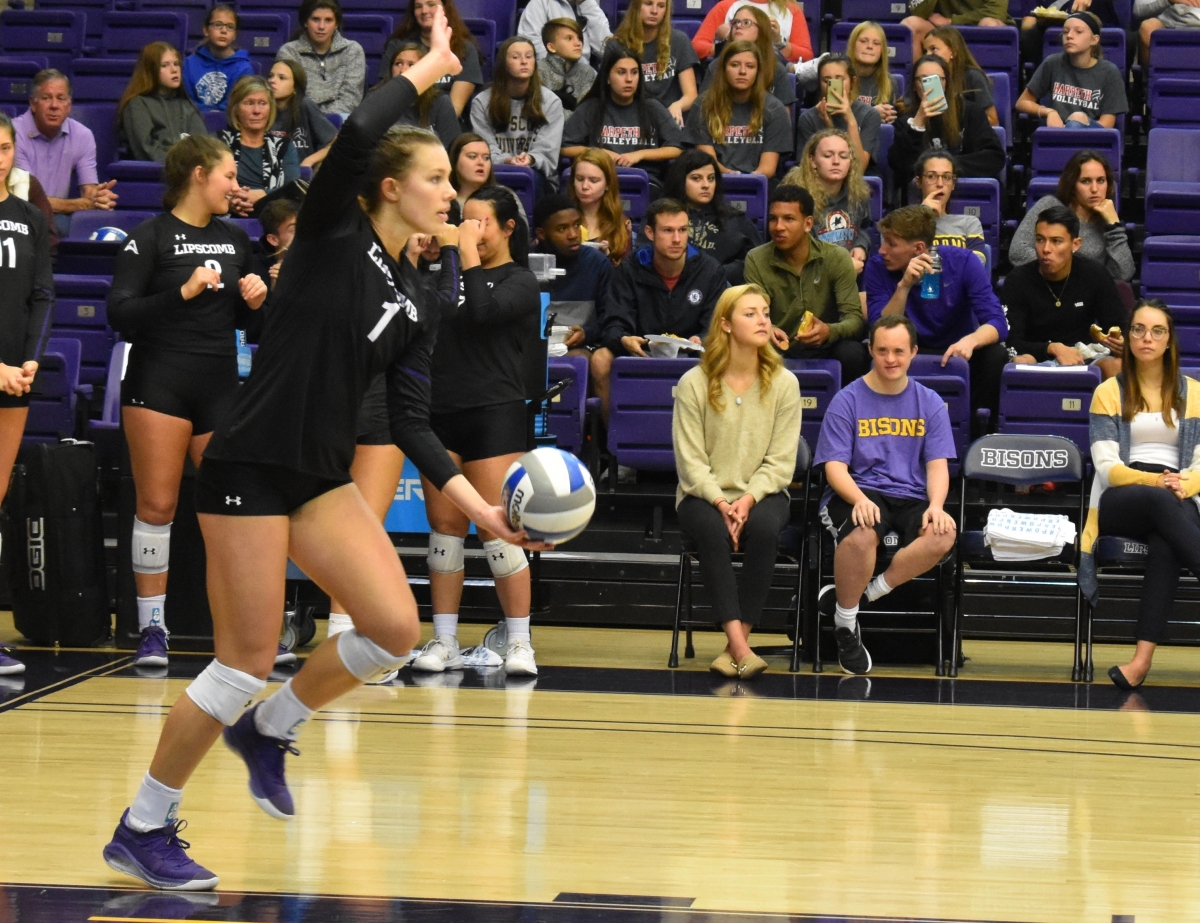 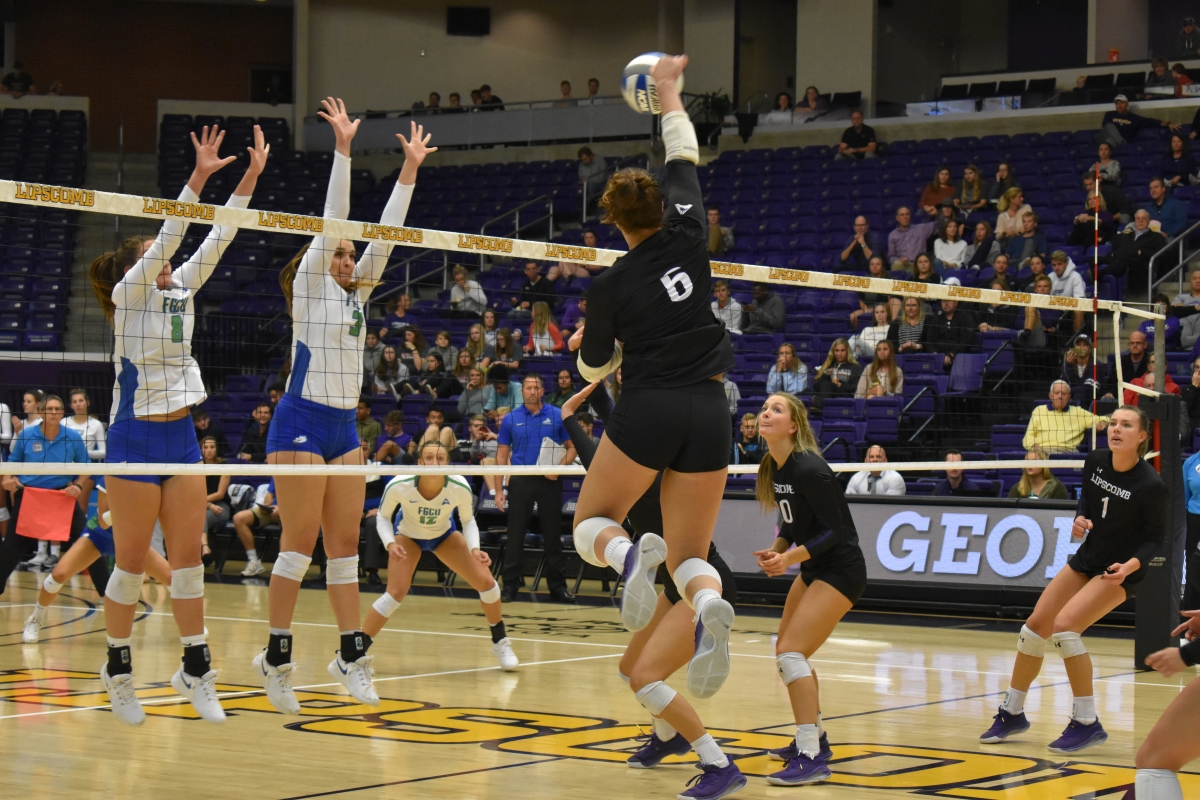 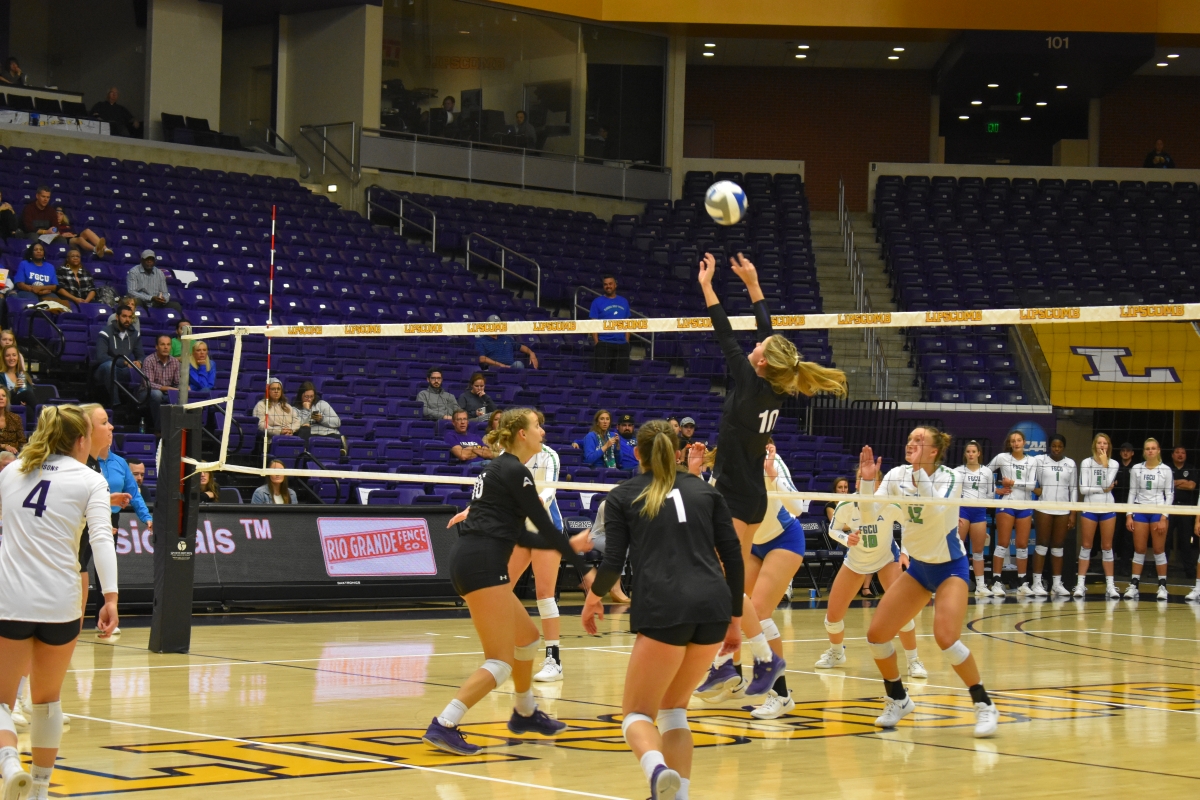 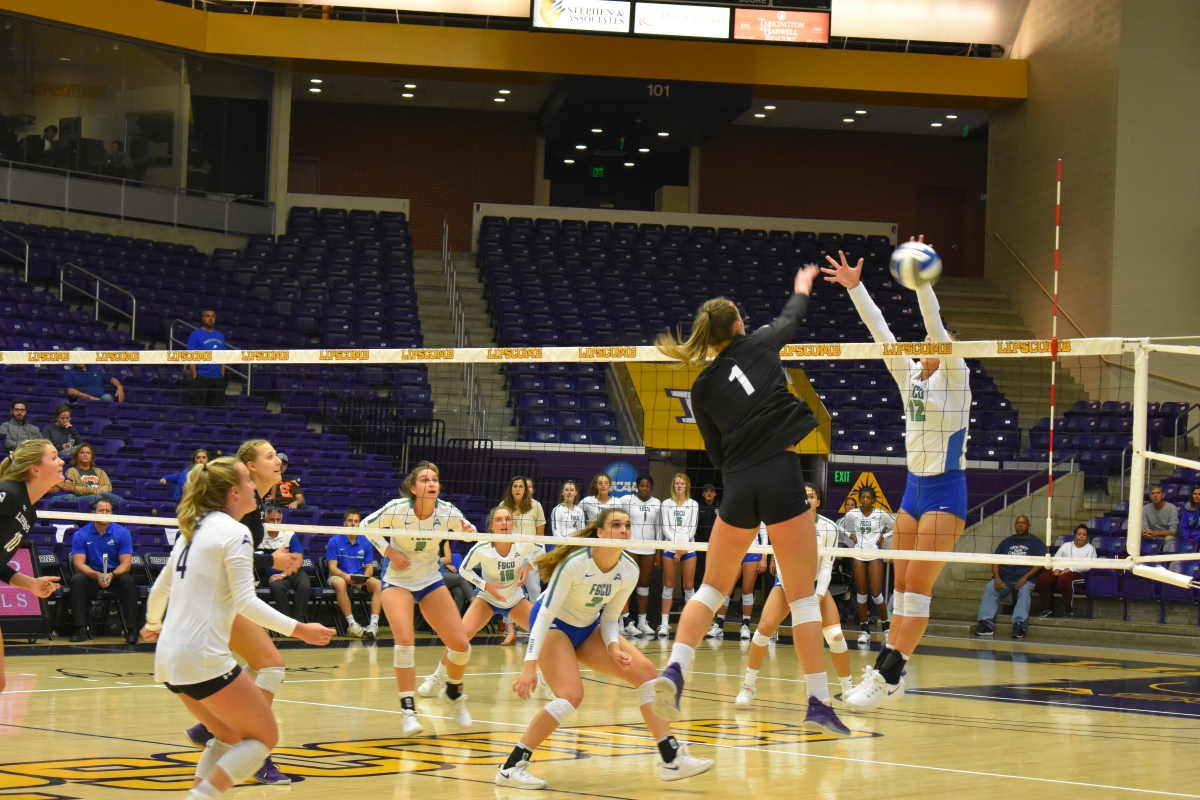 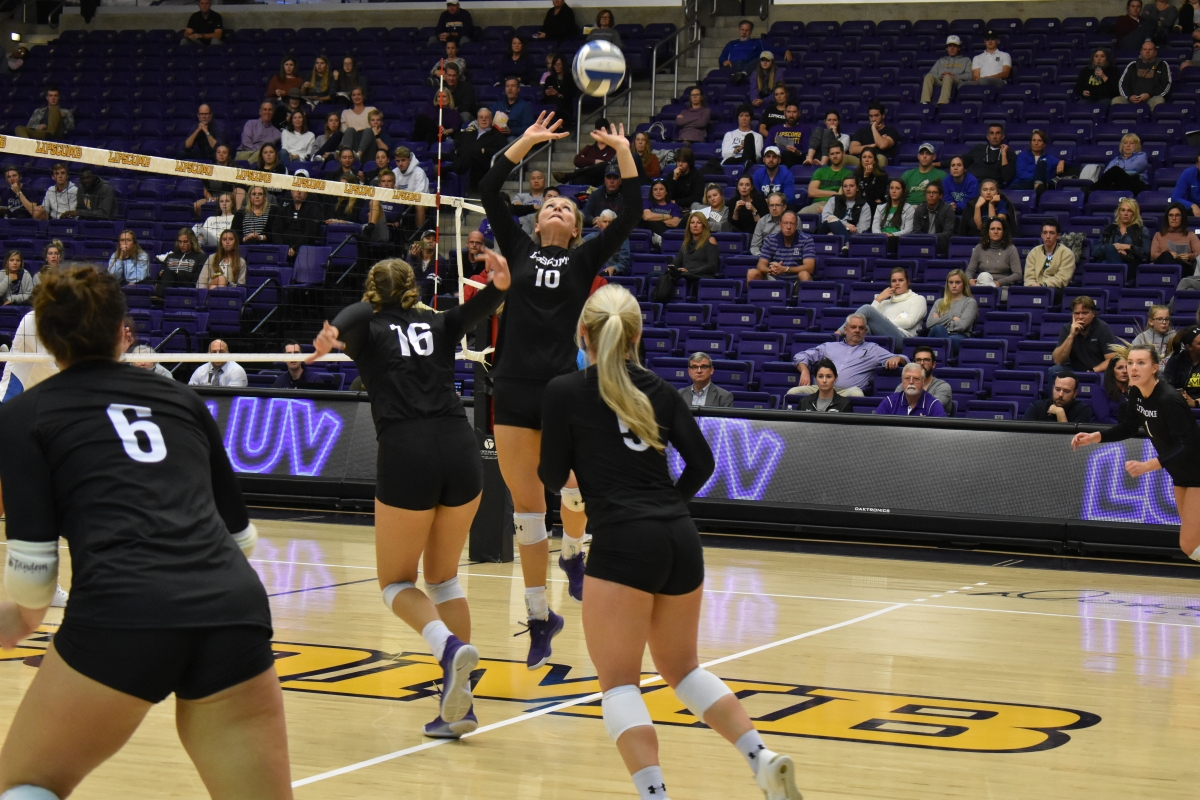