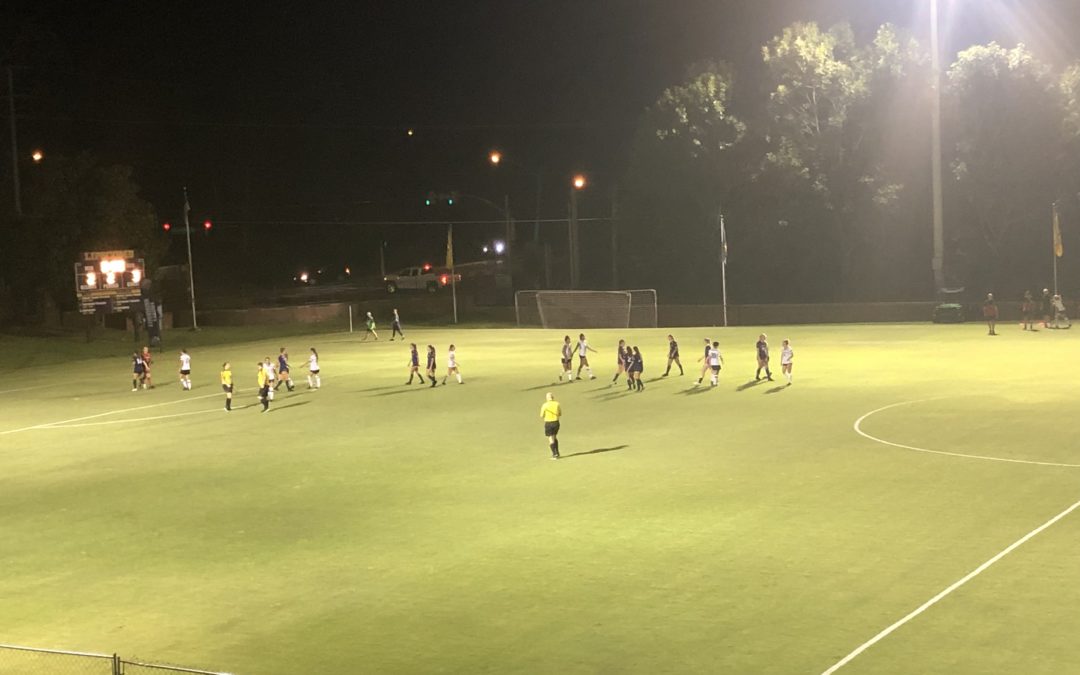 The women’s soccer team was defeated by the Cincinnati Bearcats, 3-2 on Thursday night at the Lipscomb Soccer Complex, thanks to what would become a game-winning penalty kick.

Cincinnati came into the game only having won one game this season; while the Bisons came in having won four of their last five games.

The game started off with a goal by Bearcat forward, Han Tang, scored in the first three minutes of the game. The Bisons didn’t go away though; Lipscomb scored two unanswered goals before the first half was over. The first goal came off an assist by Bisons midfielder, Cami Rogers and scored by forward, Olivia Doak. The second goal came from an assist from almost midfield and again came from Rogers but this time to midfielder Kaitlin Echols who buried the shot.

The second half was a different story for the Bisons. The Bearcats came out firing on all cylinders and scored the first goal of the half to tie it up.

“It rattled us a little bit; it made it hard to answer at times,” Lipscomb coach Kevin O’Brien said about the way the Bearcats came out in the second half.

“You got to give credit to Cincinnati, they were physical, tough, and in your face,” O’Brien said.

The Bisons will go on the road to take on the Tennessee Tech Golden Eagles Sunday night in Cookeville. The Golden Eagles currently have a 2-2 record.