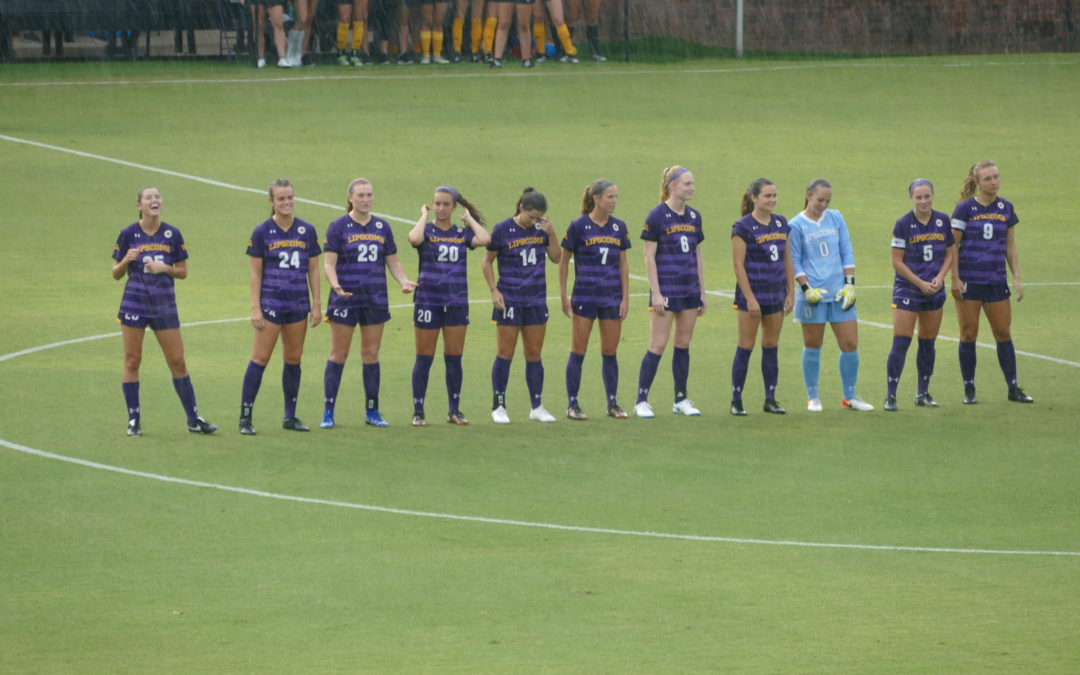 Women’s soccer was shut out, 4-0, by the Northern Kentucky Norse in the season opener Thursday night at the Lipscomb Soccer Complex.

The loss came after a strong pre-season slate in which they beat South Alabama and Middle Tennessee, outscoring those opponents 7-1.

“We had a really good preseason,” coach Kevin O’Brien said. “We had two great performances and two great results.”

That success didn’t carry over once the season began, however.

The Norse scored the first two goals within the first 10 minutes of play. Both goals came within two minutes of one another.

“I thought they started the game brighter than we did,” O’Brien said. “They took the lead pretty quickly and from then on, it was us chasing.”

After the first 10 minutes, the Bisons turned things around by outshooting the visitors 8-6 during the half. But those shots didn’t make it past Norse goalkeeper Mimi Stines.

In the second half, it was more of the same for the Norse goalkeeper, Stines as she continued to save shot after shot. She finished the game with nine saves and no goals against.

The Bisons played two different goalkeepers: Melissa Gray in the first half and Hannah Parish in the second half. Both Bisons goalkeepers finished with two saves and two shots against.

“It’s a really interesting game sometimes,because I didn’t think we played particularly poorly, but we gave up four goals,” O’Brien said. “I think someone from the outside would say we got smashed but in reality, we didn’t get smashed, it was a good competition.”

The Bisons will host the battle of the boulevard against Belmont on Sunday afternoon at the Lipscomb Soccer Complex.

“We’re going to need to defend a little bit stronger than we did tonight, limit their chances, and continue to have that good attacking movement that we’ve had,” coach O’Brien said. 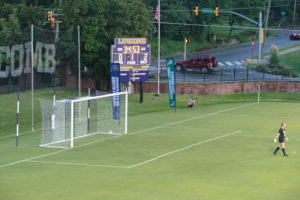 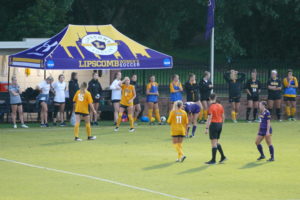 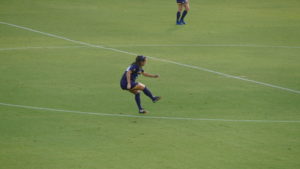 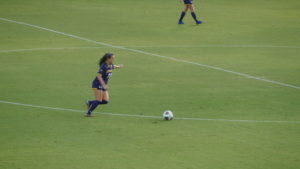 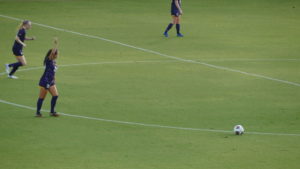 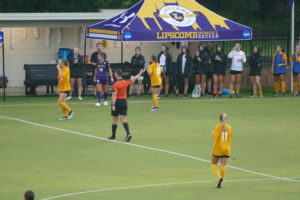 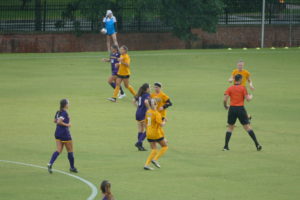 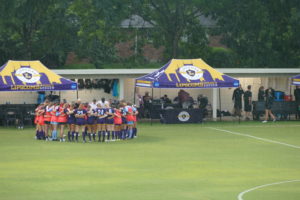 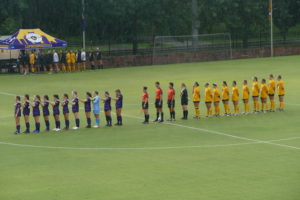 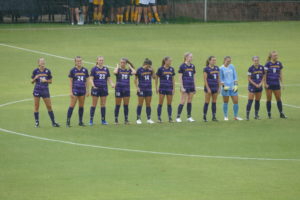