2021 Grammy Awards preview: who will win and who should 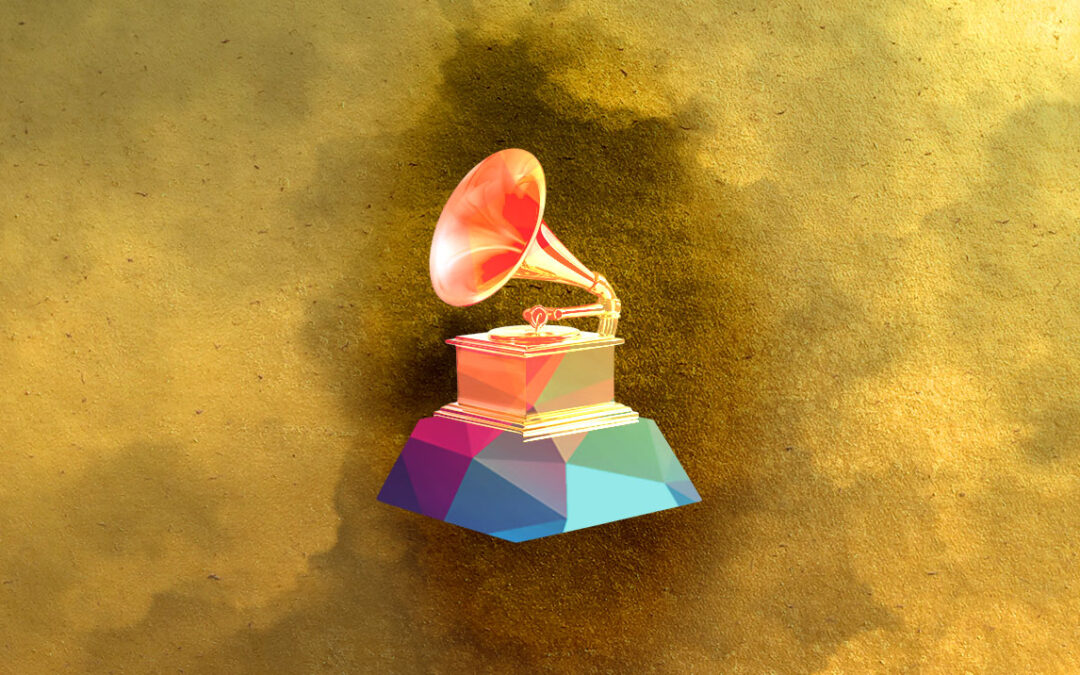 It is almost spring, which can only mean one thing: it’s time for the Grammy Awards!

I know most people don’t care that much about award shows, but I am a music enthusiast and I love to see my favorite artists perform and be recognized for the amazing work they have done in the past year. For you sports people, I’d say this is the musical equivalent of March Madness. Of course, awards are not the only indicator of success, and there are certainly plenty of artists every year who are “snubbed” (most notably The Weeknd this year), but it is fun to watch regardless.

For each category included, I will list all of the nominees and then my picks for who will win and who should win. For some of these categories, the award goes to the producer or writer as well as or instead of the artist. For sake of ease, I have only listed the artist, but you can check out the full details on the Grammy Awards website. Without further ado, here are my predictions for the 2021 Grammy Awards.

Who will win: I think there are a few ways this could go, but I think Beyoncé’s timely “Black Parade” probably has the best chance of winning. However, I can also see “Say So” or “Savage” taking home this coveted honor. These songs rocketed Doja Cat and Megan Thee Stallion into the public consciousness this year, and they are both really solid songs.

Who should: Beyoncé! Aside from the fact that pretty much everything Beyoncé makes is amazing, all of the racial and social justice events of the past year make the empowering “Black Parade” a solid pick, and if the Grammy committees have been listening at all, this will win.

Who will win: Taylor Swift, easy. Taylor Swift has never had a more critically acclaimed album than “folklore” and she’s at the peak of her writing game.

Who should: Taylor Swift. I liked a lot of the albums that were nominated, but none of the others were as magical front to back as “folklore.” If you haven’t checked it out yet, you should.

Who will win: I think Taylor Swift’s “cardigan” will take this one. It’s a beautifully written song and just based of critical reviews I think this will be the winner.

Who should: This is a tough one. I’d be happy if Taylor Swift won, but I also think H.E.R.’s “I Can’t Breathe” is really deserving of an award.

Who will win: These categories that include lots of different genres are really difficult! I think this one will either go to Megan Thee Stallion or Phoebe Bridgers. Both have had amazing years, and although they have both been in the business for a while, they both really made their mark with their newest albums.

Who should: Phoebe Bridgers. I’m a big fan and all of the recognition she has gotten in the past year has been completely deserved. Her writing is somehow simultaneously devastating, beautiful, and hilarious. I don’t know how she does it, but I sure hope she keeps doing it!

Who will win: I think Dua Lipa has a good chance here. She consistently produces great pop songs, and I think she will be rewarded for it.

Who should: I’m happy with Dua Lipa winning this one. “Don’t Start Now” was one of relatively few Top 40 songs last year that didn’t make me want to immediately change the channel. It’s catchy!

Who will win: BTS. This is the first time any K-pop group has been nominated for a Grammy, so a win would be the first for the group as well. It is super impressive that BTS has become such a global sensation and “Dynamite” is great, so this seems like a natural choice.

Who should: I’d be excited if BTS won just for the historical significance, but I think Taylor Swift and Bon Iver have the best song here. “exile” is an impeccably written ballad and their voices sound so good together. It was an unexpected collaboration, but it couldn’t have been better.

Who will win: Despite being in the same category, these songs are all super different from each other. Also, it is worth noting that this is one of the two categories this year that has all female nominees for the first time ever, which is very cool. Fiona Apple’s album topped so many best of the year lists for 2020 that she seems like a logical pick, but I think HAIM has a shot too.

Who should: I really think HAIM’s “The Steps” is the best rock performance. I genuinely like all of these songs, but I think “The Steps” best fits the bill here.

Who will win: Phoebe Bridgers. She is one of the biggest indie-rock artists right now and “Kyoto” is just an all-round great song. It mixes Phoebe’s signature lyrical style with a super fun rock sound to create something familiar and brand new all the same. If an “upset” happens, it will probably be from Tame Impala.

Who should: Phoebe Bridgers should win this one if you’re asking me! She is one of my favorites and “Kyoto” has been stuck in my head on a regular basis since it came out a year ago (especially the horn melody!). This has been such a dark year, but somehow this song always makes me feel like it is a regular summer. Anyways, it’s a great rock song and I love it.

Who will win: This is another tough one! Beyonce’s “Black Parade” is really good, and she is always a strong contender, but I also can see Jhené Aiko and John Legend taking this one home for their very enjoyable duet.

Who should: I am cool with the two previously mentioned, but I would really love to see Brittany Howard win something! Her work both solo and as a part of Alabama Shakes combines blues, rock, and R&B so well. “Goat Head” is such a powerful song, and if you haven’t ever heard her voice, you are missing out on something really special.

Who will win: Chloe X Halle. They are such a talented group of sisters and the critical praise they have received leads me to think they have the best chance here.

Who should: I hadn’t heard this song before preparing for this article, but I really liked Tiana Major9 and EARTHGANG’s “Collide,” so I hope it wins!

Who will win: I’m no rap expert, but I do find that award show committees tend to look kindly upon releases from artists who have passed away, so I’m going to go with Pop Smoke’s “Dior” for this one.

Who should: I honestly don’t know. “Savage” really crossed over into mainstream territory due to its popularity, and it’s nice to see a female rapper nominated, so I guess I will go with that. My brother listens to a lot of rap, so I asked for his opinion and he chose “Dior” as the song that should win if you are looking for input from a more knowledgeable source.

Who will win: Based on the history of this category, I think Drake and Lil Durk will win this one. Drake has won this category twice before, and the Recording Academy tends to favor the familiar.

Who should: Again, I am certainly no rap expert, but I think DeBaby and Roddy Rich’s “Rockstar” is pretty good, so I’ll say that should win.

Who will win: Miranda Lambert will get this one, and she deserves it! “Bluebird” is a timeless song, and it feels like the beginning of a new chapter for her career.

Who should: I’m happy with Miranda Lambert winning this one, although it would be cool to see Mickey Guyton be the first Black female country artist to win a Grammy, and her song is pretty good too.

Who will win: Maren Morris’ “The Bones” was so popular over the past year that I have a hard time seeing anyone else winning.

Who should: Ingrid Andress’ “More Hearts Than Mine” stopped me in my tracks the first time I heard it. It is a beautiful song and I hope it wins. However, I also really like The Highwomen (harmonies get me every time).

Who will win: I don’t really know why, but I feel like “The Blessing (Live)” will win this one.

Who should: I vote Dolly Parton for everything, so in this case, that means Zach Williams’ “There Was Jesus” with Dolly Parton.

Alright, those are my picks. Be sure to tune into the Grammy Awards on March 14 to see how well I did!