96-degree dorms cause students to sleep in hallways; HVAC issues all across campus 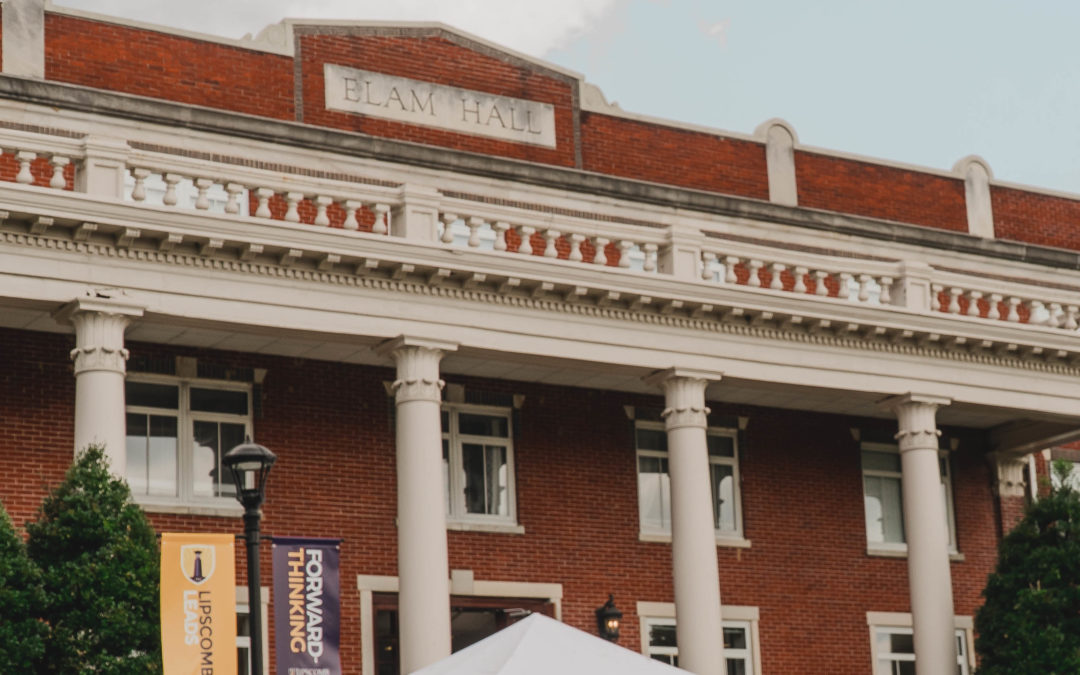 With Nashville baking in temperatures well above normal, air-conditioning systems around campus have been taxed to the max for the last two weeks, and the result is that many students have suffered. And the heat isn’t going away until at least the end of the week.

“People are sleeping in the hallways in the back of the building, ’cause our rooms measured at 96 degrees,” said Kam Harris, a freshman who lives in Elam.

But it’s not just been a problem for those trying to sleep and study in Elam. Last week, the air conditioning was out in multiple residence halls. Elam, Fanning and High Rise residents all were roasting at different times during the week.

The record-breaking September heat, along with broken HVAC units forced many students — like Harris — to leave their dorm rooms to find someplace else to sleep.

“Everyday we walk into our room, we always ask if the A/C is working and the answer is always ‘no,'” said Fanning resident Ella Lathem, a sophomore.

Along with the HVAC issues in housing, the HVAC unit in McFarland went out last Thursday.

School of Art and Design Program Coordinator Mia Jaye Thomas sent out an email saying: “As you might know, the A/C is currently broken in McFarland. I wanted to let you all know that I am aware of the situation and how hot some of our studios, classrooms, and offices are getting. The facilities team is working on resolving the issue. I will let you know if there are any updates. Please let me or your professor know if you have any health concerns.”

An update followed that read: “The part needed to repair the A/C unit won’t be in until sometime next week.”

University spokesperson Kim Chaudoin responded to Lumination reporters’ inquiries about the heated situation as local weather forecasters are calling for record heat to bake Middle Tennessee through at least Thursday:

“With the record temperatures in the Nashville area over the last several weeks, the HVAC systems on campus have been operating on overdrive with the extra demands placed on them due to the unusually hot conditions.

“Lipscomb University’s Campus Service Operations team has worked diligently to respond to HVAC issues in the residence halls and academic buildings as they have been reported. Some of the solutions to the issues have been quick fixes, while others are still in progress as parts to resolve various issues have been ordered and the Campus Service Operations team is awaiting their arrival to complete the repairs.

“Throughout the isolated HVAC outages over the last few days, residence hall directors have been in continual communication with their residents about the situation and have worked to make them as comfortable as possible by bringing in fans and making alternative arrangements in some cases until all repairs have been made. In addition, in academic buildings that have been impacted Campus Service Operations has worked to minimize the impact to students by bringing in fans and other temporary measures to make the classrooms as comfortable as possible.

“We appreciate the patience of our residents as well as the hard work of the Campus Service Operations team during this unusual time. We hope that all repairs will be completed in the next few days.”

As of today, there are still issues with the HVAC in Fanning, but the HVAC in McFarland is fixed and an extra cooling treat was offered with free popsicles being provided to Arts students from noon till 1 p.m.

While the temperatures are forecast to break some by Friday, the mid-80s forecast after that still are well above average, according to local TV meteorologists.