African Student Association continues to grow despite the pandemic 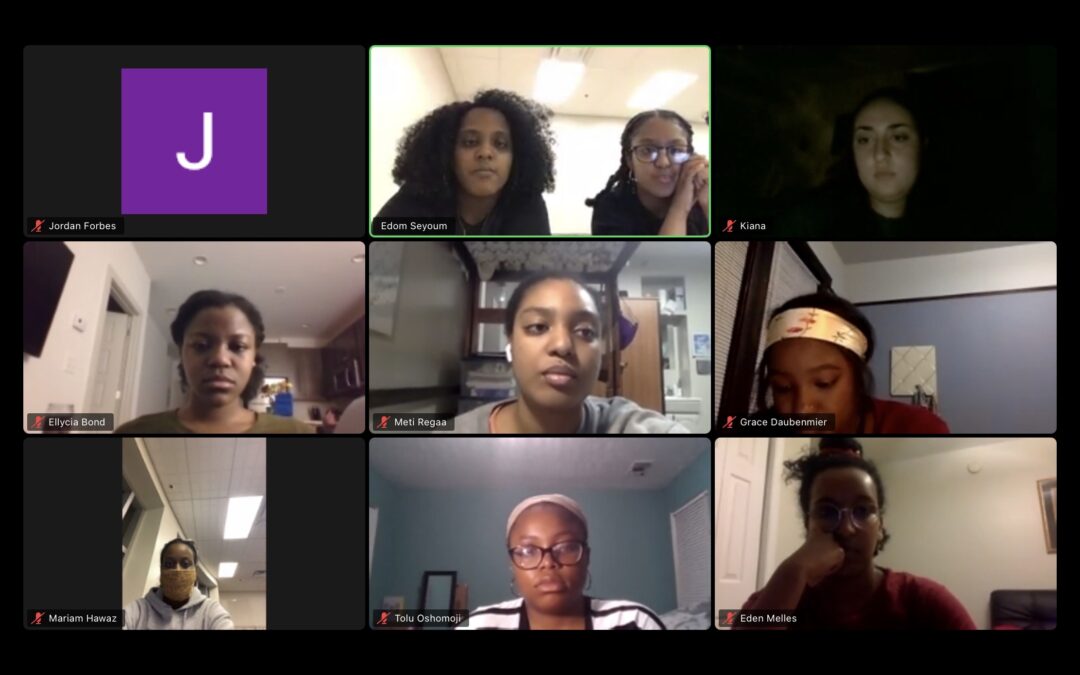 The first members’ meeting was held on Tuesday, October 20, 2020, via zoom. The president of ASA, Edom Seyoum, brought together all current and aspiring members of the organization and conducted a meeting, which shared events, updates and plans for the group. Information such as meeting dates, study breaks, on-campus events and goals of the student’s organization was discussed. The meeting consisted of about twenty people who are devoted to seeing the Lipscomb community thrive.

When given an option to share ideas about the group, Ellycia Bond, a member of ASA, shared a heartfelt remark when she said, “I want to help out but in the right way. I want to do my part to make sure the organization stays alive.”

As ASA grows throughout the Lipscomb community, Edom Seyoum has given herself to ensure all students at the university know they are part of one family through Christ.

Seyoum expressed her goal for the group when she said, “I want ASA to grow. ASA is not just for African students; it is for everybody.”

In a separate interview with Seyoum, the genuine meaning of ASA was brought to life as she shared her thoughts when she said, “ASA to me gives me a sense of community that teaches and appreciates the different African cultures. We hope to bring students closer, not just African students, but all Lipscomb students together to teach about African culture and help them understand Africa better. Most people mistake Africa for poverty and many other problems, and we hope to change that outlook and help people see the true beauty of Africa! We also want to help international students from Africa adjust to Lipscomb.”

The ASA has not only made an impact on members but staff as well. Despite the pandemic, the club is organized, set and ready to take on all several projects. Indeed, COVID has taken a lot away from the world, however, ASA sets its eyes beyond the pandemic and plans a prosperous future. The Office of Intercultural Development is blossoming at Lipscomb, and ASA adds to the benevolence.

Candace Williams, a development coordinator at Lipscomb University, shared her praise for the club when she said, “ASA has already executed events for students to attend on-campus and virtual meetings.  They will be an additional community that OID can advertise to students and will be helpful with planning cultural events in the future.”

ASA cherishes everyone who devotes their time to making the student organization a success. Each member is significant and adds to the abundance of life ASA brings.

Chidera Okorie, an ASA member gave a touching statement regarding her involvement with ASA when she said, “To me, ASA is a friendly community for African students to grow in understanding and common goals. In my opinion, ASA hopes to achieve a level of comfort…open mindedness among its members and outside its members. ASA creates a feeling of oneness amongst people, that way, one would never feel alone. It’s an organization that builds up a community of people with one mind.”

ASA, a student organization with a common goal of bringing all Lipscomb students closer. This group of ambitious students is making a mark within the Lipscomb community. The ASA is seeking to cultivate a community that illuminates. The ASA is aiming to touch lives each and every day. The ASA is a vibrant group with a bright future.