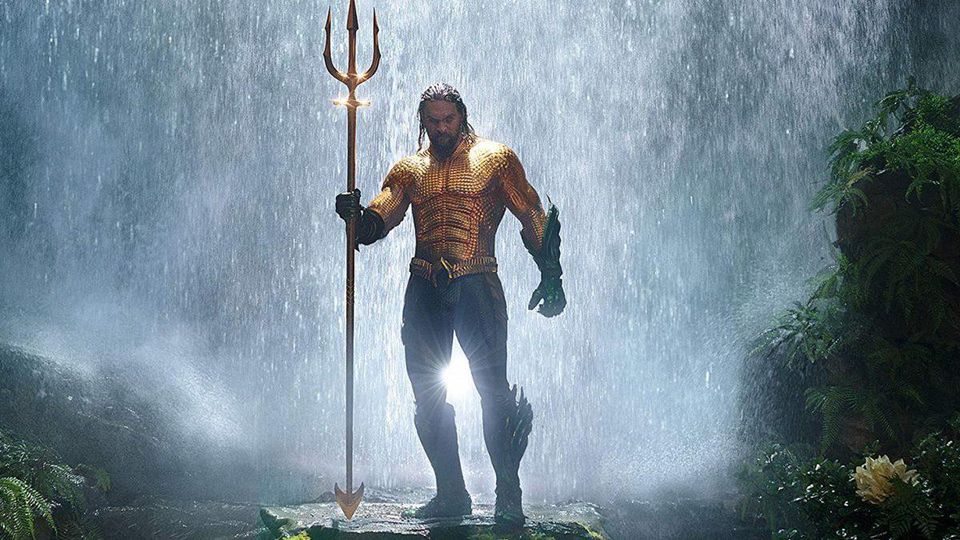 Aquaman first lashed into theaters last year in Justice League, giving us a glimpse into Jason Momoa’s portrayal as the future king of Atlantis.

Fast forward one year, and Momoa has made this character into his own with his unique formula of charm and wit. Director James Wan has made a name for himself with films like Saw and Fast and Furious franchises but outdoes himself with Aquaman.

After the events of Justice League, Arthur Curry (a.k.a Aquaman) is contacted by the underwater princess Mera (Amber Heard) about his half-brother Atlantean Orm’s less-than-nice plans. A reluctant Curry joins Mera on a quest but along the way becomes what the kingdom of Atlantis needs.

The concept of Aquaman — a superhuman who can talk underwater, swim at high speeds and communicate with sea creatures — is the first of its kind to be captured on film.

Wan’s capturing of his powers makes it easy for the viewer to understand how they can actually work. Underwater scenes looked too unrealistic, which, admittedly, is the hardest task that the visual crew had to do. The fight scenes are well choreographed, and the camera angles during the fights help to make the action more dynamic.

The makeover given to Arthur Curry adds to what makes the movie so well done. Most people who follow the character know him as a blonde-haired, blue-eyed hero who gets mistaken as Mermaid Man from the popular cartoon series Spongebob. Casting Momoa, a Hawaiian native, gives the role a more authentic portrayal.

The role wouldn’t have been half as good if Momoa wasn’t casted. He’s the coolest guy on the planet and is not afraid to say it. Momoa’s presence on screen adds an authenticity that hasn’t been seen in some time.

Curry struggles with his identity throughout the movie, being half human and half Atlantean. He’s called a “half-breed” by his Atlantean family and never seems to earn their approval. Humans see him as a freak and don’t see his true value.

That struggle can be related to anyone who is biracial, dealing with expectations from both sides while trying to figure out who they are.

With the success of last year’s Wonder Woman and Aquaman setting records in China, earning over 200 million in the  first two weeks, it’s safe to say the key to DC comics’ success is to give the viewer more variety besides the Caped Crusader and the Man of Steel.