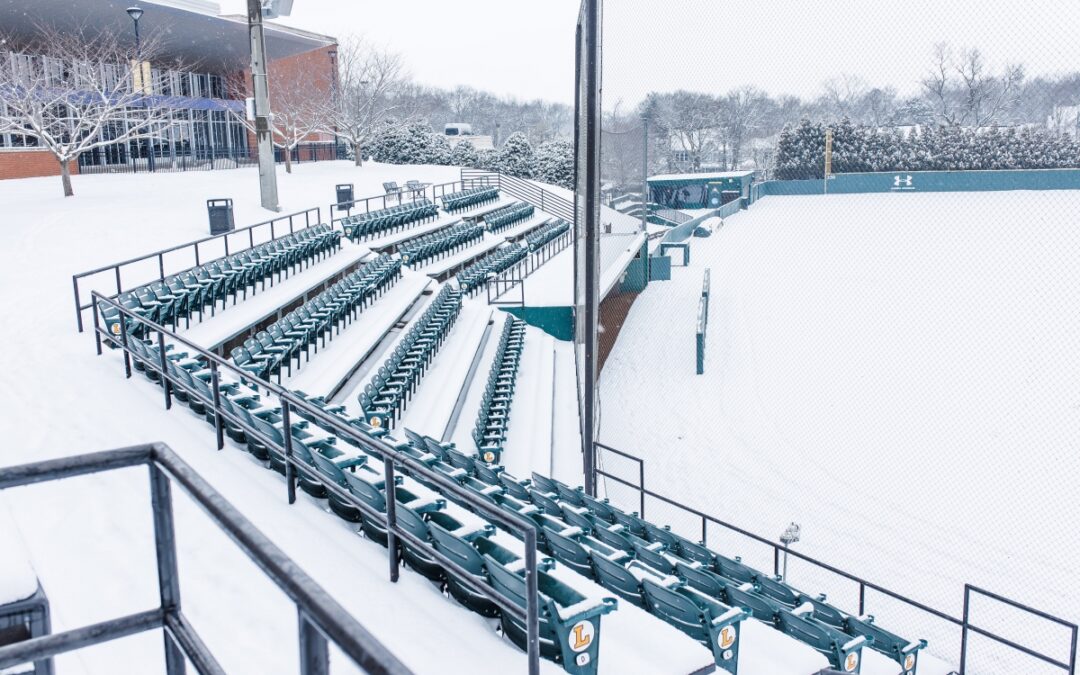 After starting their 2020 season with the best 6-0 start in the program’s division one history, COVID-19 brought the promising season to an abrupt halt just 16 games in. Now one year later, after so much anticipation for a Friday season debut, winter weather has further extended the unusually long offseason.

Despite the delays, Lipscomb has retained the majority of their roster as well as adding a few new key additions, and the hopes of an ASUN championship are just as high.

“I feel like our team is better talent-wise, but so is every other team in the country,” said head coach Jeff Forehand. “Everybody is playing with five classes and a shortened Major League Baseball draft and shortened number of rounds, so there are a lot of players playing college baseball that should be playing professional baseball now. Also, the addition of some older transfer guys is obviously going to make our team better, but the same type of guys have transferred to other teams as well. So college baseball across the board is going to be so much better and so much more improved. For us and our team, we are excited of where we are right now and just looking forward to getting back out there as soon as this snow melts off.”

For the Bisons, it all starts and ends with preseason ASUN player of the year senior infielder Haddon Adams. Adams is one of the three seniors who elected to take the extra year of eligibility granted by the NCAA, joining fellow senior infielders David Graves and Brian Jones.

“It’s hard to answer with what they [the returning seniors] have meant to our team, our program and me, personally, and all of the things that they have done,” said Forehand. “Our senior class that was here last year — unfortunately two of our seniors did not come back — was arguably one of the best that we have had since I’ve been here, and now with Haddon, David, and Brian back it is so fun for them to have another opportunity to play, but even more fun for us to let them lead us again.”

Adams led the Bisons in plate appearances at 64 and tallying 21 hits while driving home 14 runs. Also, Adams was Lipscomb’s most effective base runner going a perfect 9-9 on stolen bases.

Other key contributors and preseason ASUN honorees include sophomore catcher Chaz Bertolani, who led the Bisons in hitting percentage, junior outfielder Maddux Houghton, who much like Adams was perfect on stolen bases, but also boasted a perfect fielding percentage, and sophomore pitcher Tyler Guilfoil, who maintained a 0.00 era in his closer role and had a D-I best 6 saves last season.

The Bisons pitching staff is now in their second year with Coach Grayson Crawford who came in late in the preseason a year ago but had already put together a solid pitching staff in 2020. Now going into year two Coach Forehand expects to see continued growth from his pitchers.

“The longer he’s [Coach Crawford’s] been with them and with the opportunity to spend some time with them, they’ve created a relationship and a rapport that is only getting better,” said Forehand. “So I’m excited about where that is going to go and how that is going to continue to grow and how they know him and he knows them. As their relationship grows, I think the performance on the field is only going to go up as well.”

Not only returners but also new additions will aid the Bisons in their quest for the ASUN title, and some new faces that all Bison fans should know according to Coach Forehand are graduate transfers utility player Carter Smith from FSU and pitcher Tyler Drabick from Kent State as well as transfers sophomore infielder Robbie Merced from Fort Scott Community College and sophomore pitcher Ike Buxton from Boise State.

Despite the challenges that COVID-19 has caused for the Bisons, Coach Jeff Forehand and his staff have assembled a full 53 game slate to showcase his all-star roster that finishes off in May with the ASUN tournament and a chance to earn a spot in the NCAA tournament. To prepare for the tough ASUN conference slate, Forehand has assembled a challenging non-conference schedule.

“We are going to Georgia for three games in the SEC,” said Forehand. “Kansas comes and plays us at home for four, and we play Vandy, Tennessee, and Auburn each one time.”

But before the power five and conference opponents begin, Lipscomb opens their season Sunday afternoon against Murray State in a three-game series that can be streamed on YouTube.