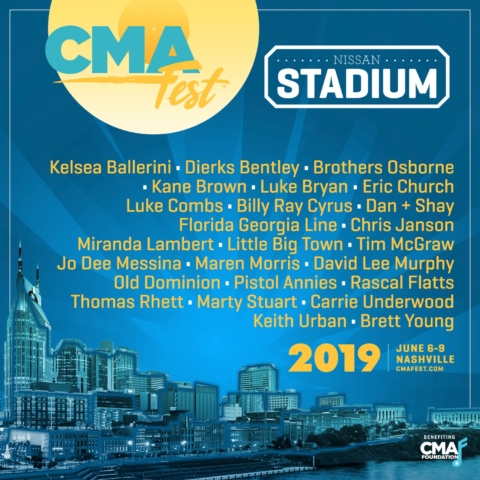 Lipscomb alums Thomas Rhett and Kelsea Ballerini were the hosts for CMA Fest’s biggest stage: Nissan Stadium, where country music’s biggest stars performed to four nights to fans from all over the world.

Their hosting chores will be showcased again when the highlights of the performances on CMA’s biggest stage will be broadcast by ABC later this summer.

While Carrie Underwood, Tim McGraw, Martina McBride, Dierks Bentley and Brantley Gilbert loaded on the star power, it was rapper Lil Nas X who captured the stage and perhaps the festival itself when he and Billy Ray Cyrus teamed up for their “Old Town Road,” the surprise hit that has topped the charts for more than two months. Lending his able hands to the duo was Keith Urban.

Other special guests included rock legend Joan Jett, HARDY, Midland and many others.

This was “CMA Fest’s 48th year of connecting fans with Country Music artists” according to the website.

The festival fell on a temperamental weekend for weather, and caused delays in both the daytime and nightly shows.

Despite the rain coming down multiple evenings. CMA Fest 2019 sold out four straight nightly shows and met capacity crowds throughout the weekend.

“Attendees were more engaged than ever before with users of The Official CMA Fest App up 15 percent year-over-year, spending an average of 15 minutes per session during the four days of the festival and scheduling nearly 700,000 events,” according to the CMA.

This year’s three-hour primetime television special will air at 7 p.m. August 4 on ABC, Channel 2 in Nashville. In addition to Rhett and Ballerini, that broadcast will include Bobby Bones, host of radio’s Bobby Bones Show. 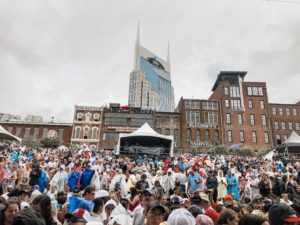 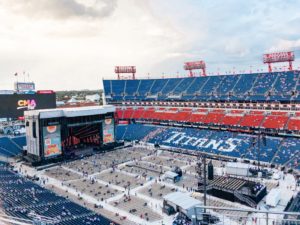 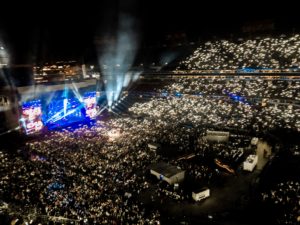 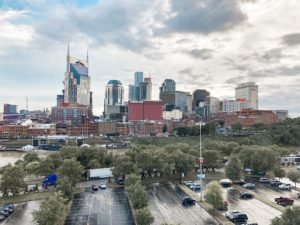 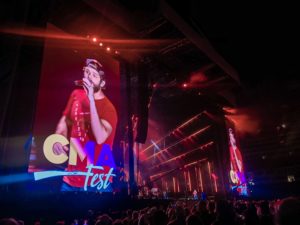 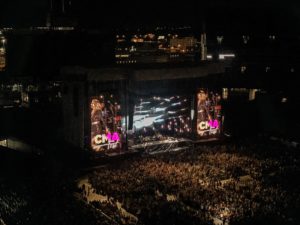