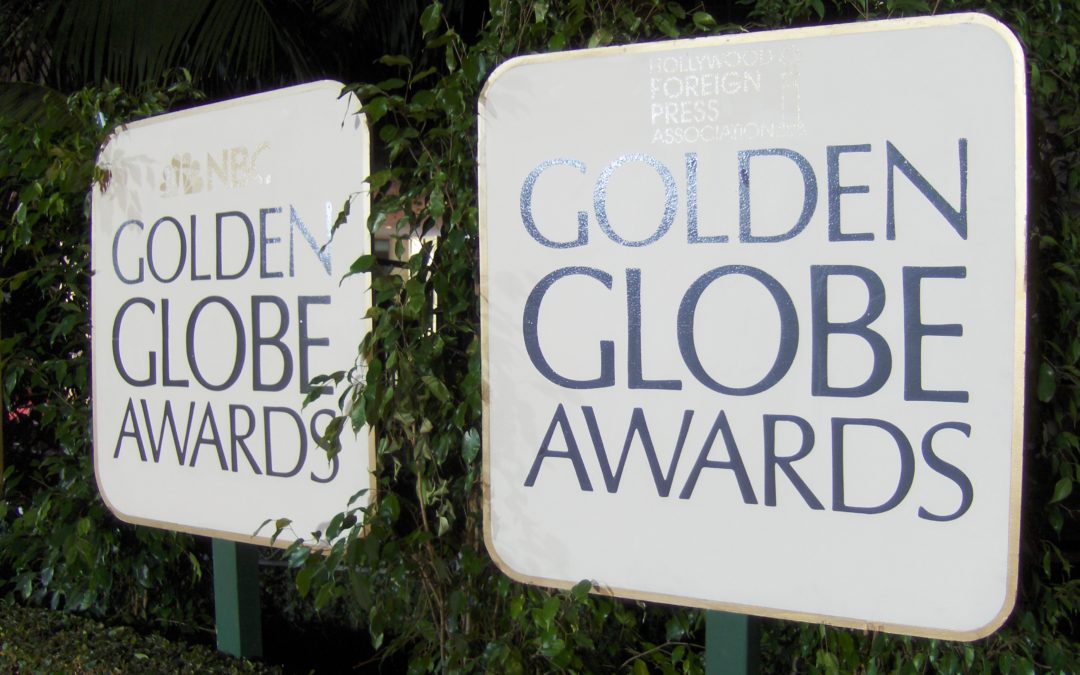 This year’s show was not only historical for the milestone 75th year it has been in existence, but also held historical significance for the statements made. The red carpet looked a little more monochromatic this year, with many of the actors and actresses donning black and wearing “Time’s Up” pins to support victims of sexual harassment and abuse in the workplace, as well as woman’s equality.

There was much to be talked about throughout the evening, including who the Hollywood Foreign Press Association chose to honor for their contributions to film and TV.

Oprah Winfrey was the recipient of the Cecil B. DeMille Award for lifetime achievement. The actress and TV personality made history as the first black woman to win the prestigious award. In her acceptance speech, she shared personal stories and, addressing the night’s theme, statements of female empowerment. Winfrey capped off her speech with a stirring sentiment for women that “a new day is on the horizon.” That speech kicked off speculation that Winfrey was considering a presidential bid in 2020.

Another highlight of the evening was 101-year-old actor Kirk Douglas returning to the stage to present a Golden Globe. The screen giant presented Best Motion Picture Screenplay with daughter-in-law Catherine Zeta-Jones and received a standing ovation from the audience.

Other noteworthy films recognized during the telecast were Italian romance drama Call Me By Your Name, Christopher Nolan’s war-epic Dunkirk, Steven Spielberg’s political thriller The Post and Guillermo Del Toro’s The Shape of Water (Del Toro won Best Director for the film).

“Best Motion Picture Musical or Comedy” went to Ladybird, with cast member Saoirse Ronan taking home the award for Best Actress. James Franco won Best Actor for his film The Disaster Artist, and made his acceptance speech one to remember when inviting brother Dave Franco and the film’s subject, Tommy Wiseau, to come on stage with him to accept the award.

“Best Original Song” went to the musical film The Greatest Showman for its song “This Is Me,” and Disney Pixar’s Coco took home the award for “Best Animated Motion Picture.”

On the small screen, A Handmaid’s Tale was top pick for “Best Drama Series.” Elisabeth Moss, who stars in the Hulu original series, took home the award for “Best Actress in a Drama TV Series.” This is Us star Sterling K. Brown won “Best Actor.”

“Best Musical or Comedy Series” went to Amazon’s The Marvelous Mrs. Maisel, which marked the third year in a row an Amazon series won the award.

A complete list of the nominees and award winners can be viewed on the Golden Globes official website.

Other televised award show ceremonies ahead include The Critic’s Choice awards on January 11, Screen Actor’s Guild awards on January 21, and the BAFTA’s on February 18. Be sure to tune in for the 90th annual Academy Awards on March 4, the grand finale of awards season.