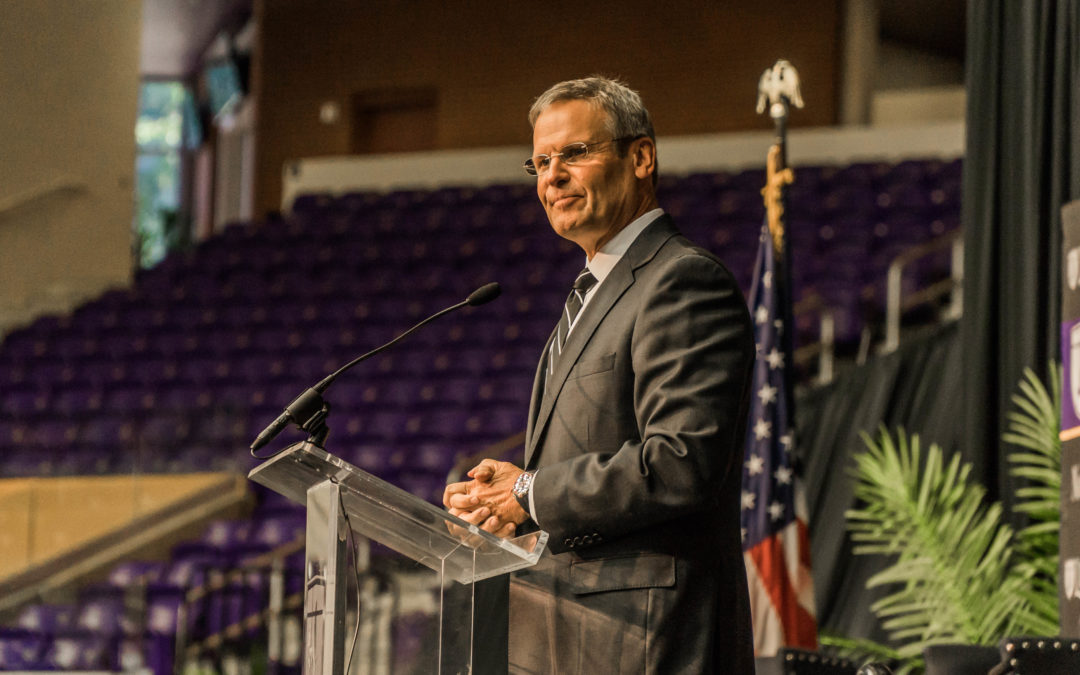 Tennessee Governor Bill Lee praised Lipscomb for its role in making the Nashville area better when he spoke to business leaders during a breakfast in Allen Arena Friday Morning.

Lee said the university has “been a significant part of the fabric within this community from a faith standpoint and a higher education standpoint…and from producing leaders, but also being a partner and an important piece of the business community.”

“Together [with other area universities] we will have about 100,000 college students in this area, those are consumers, those are folks who bring life and creativity to our community, they serve generously,” said Lowry.

“And I hope that you are as happy as we are to be in a community where education is very significant.”

The Nashville Business Breakfast is a tradition that dates back 15 years at Lipscomb, and Lee noted he has attended “many, many times” in the past, not at the governor but as the head of the Lee Company, the family owned air conditioning/heating and home services company.

Students and business leaders “networked” at the breakfast and participated in a Q&A session with the governor who just took office early this year.

“I used to see you [the audience] as colleagues, costumers, and providers,” Lee said. “But now I see you as job creators… those who create jobs are the most vital part.” 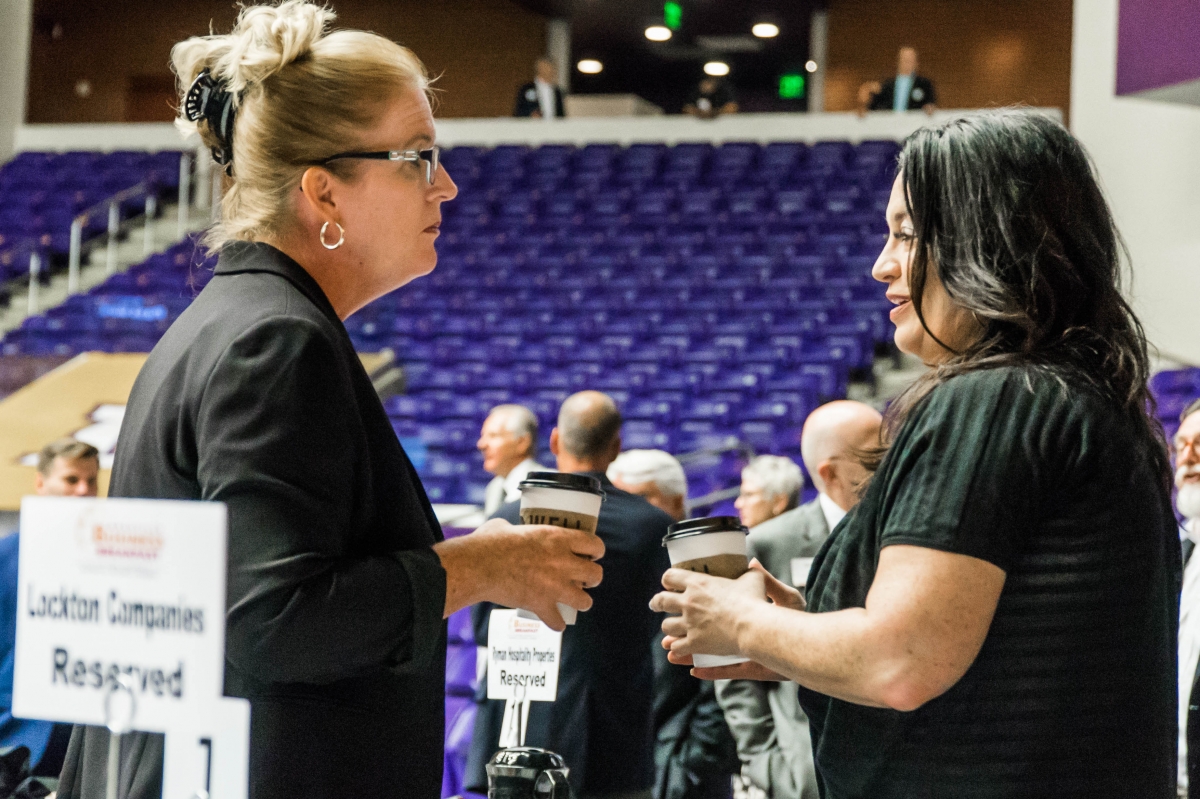 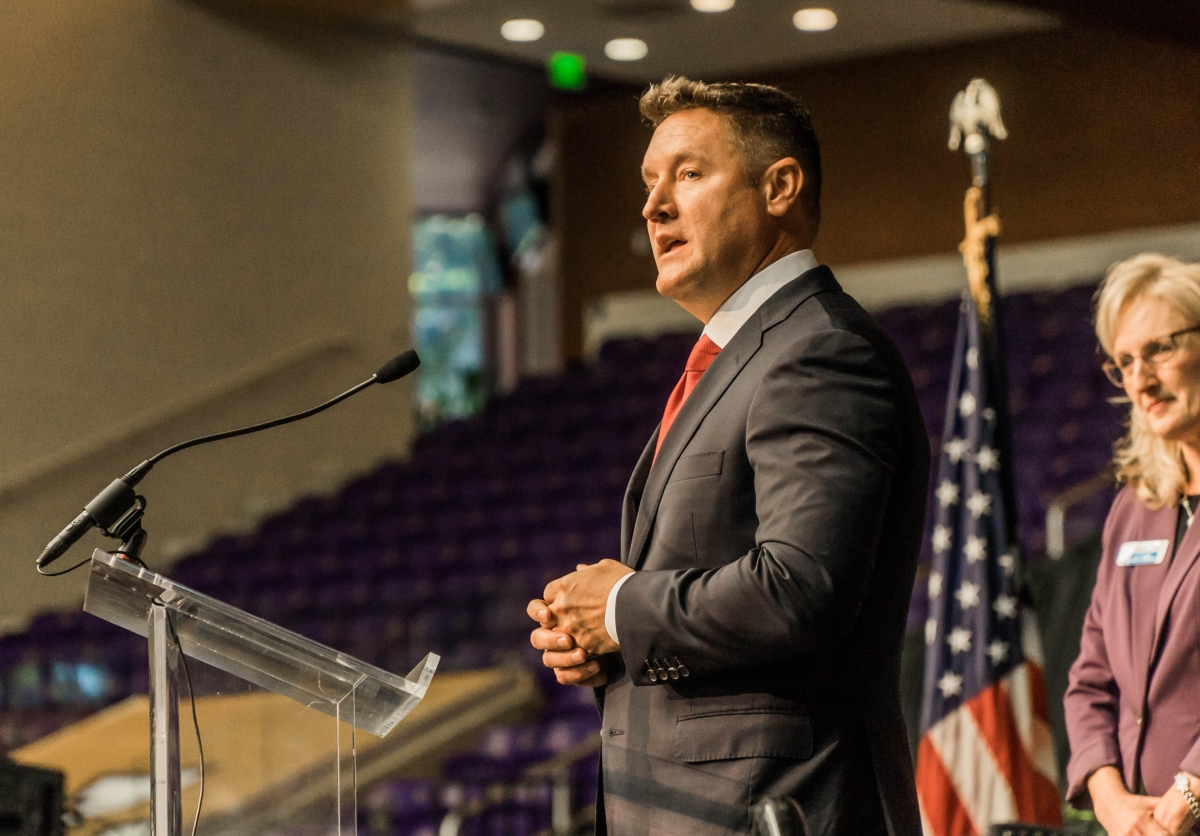 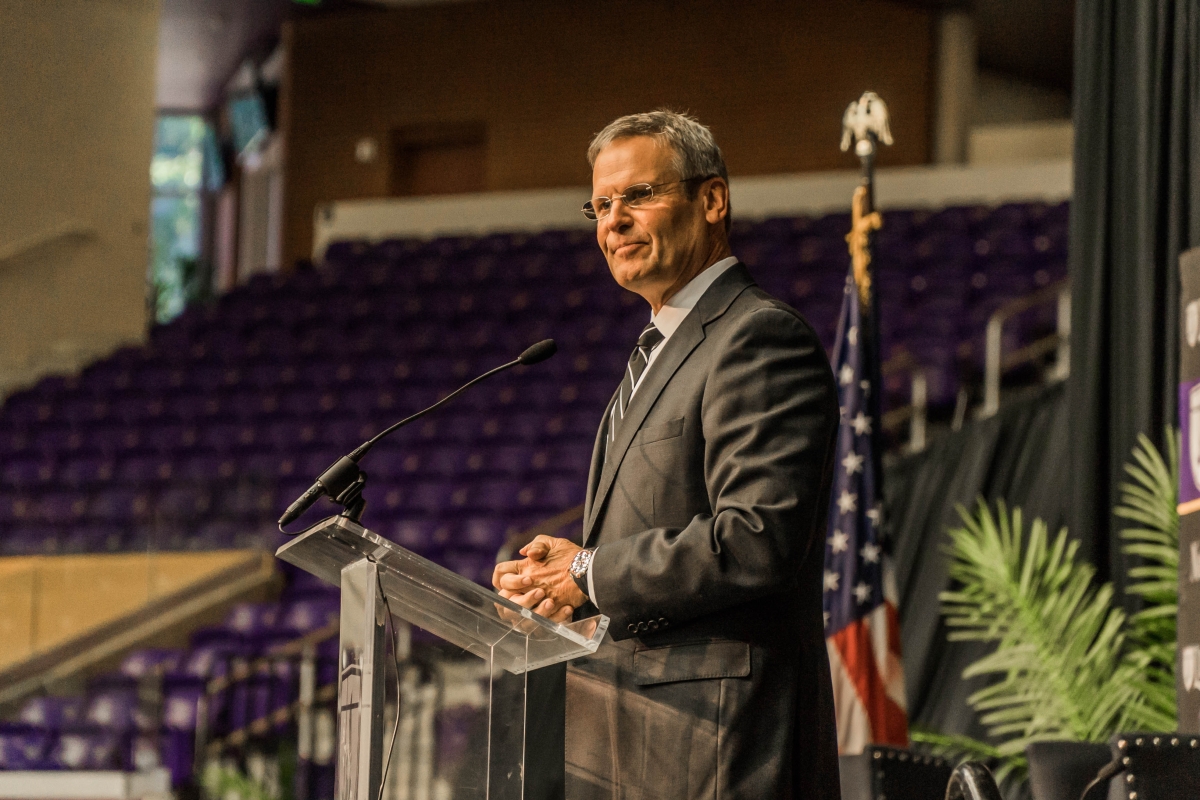 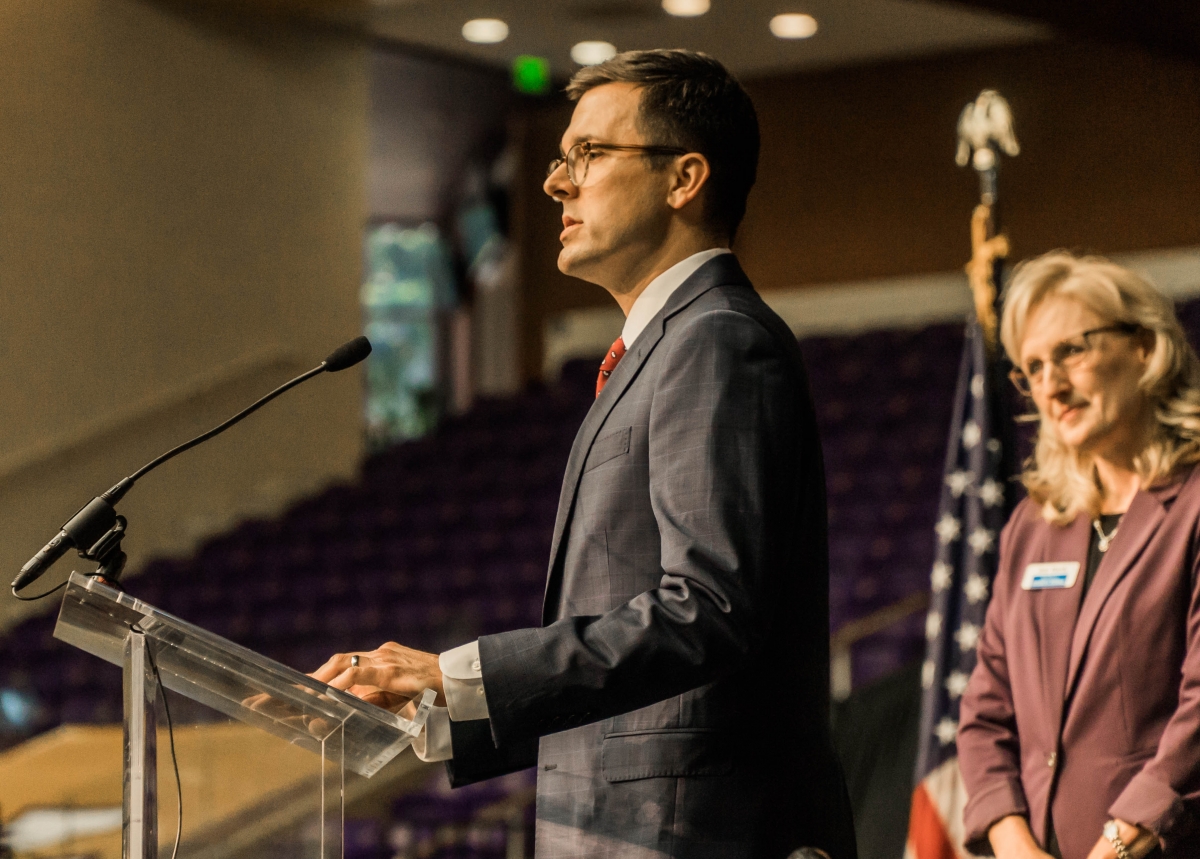 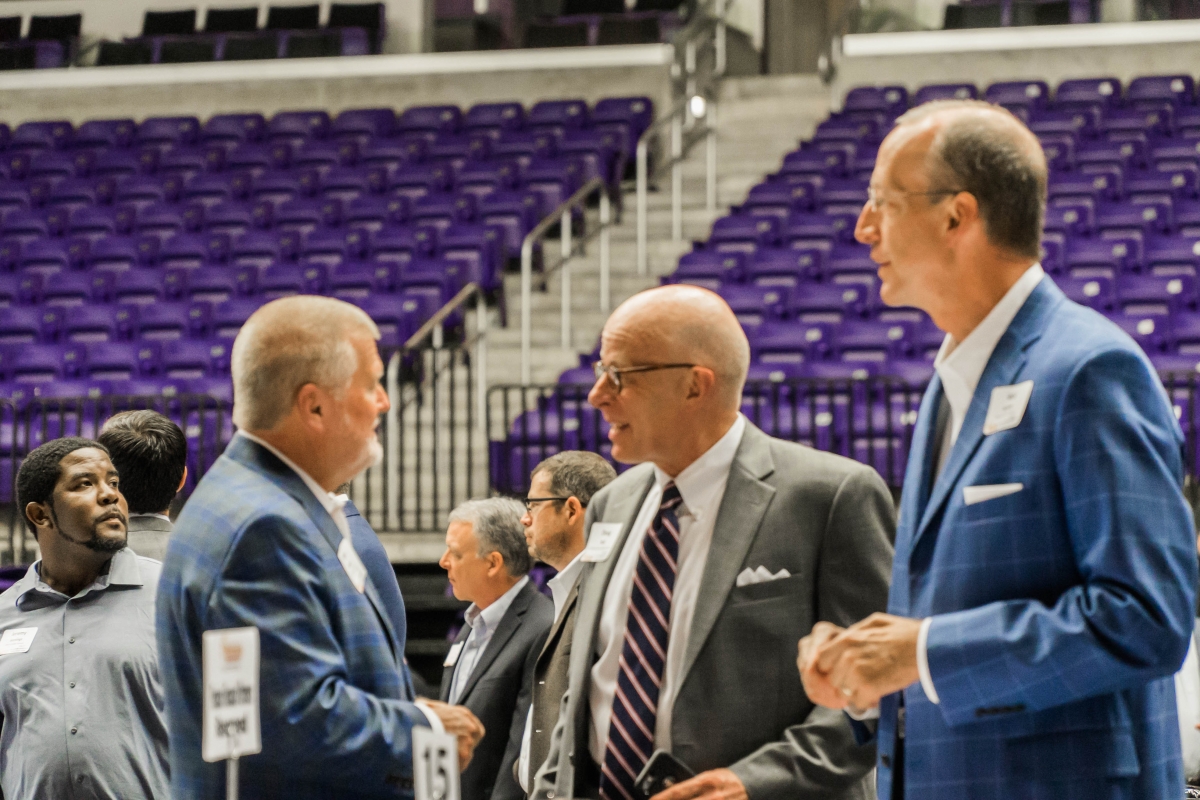 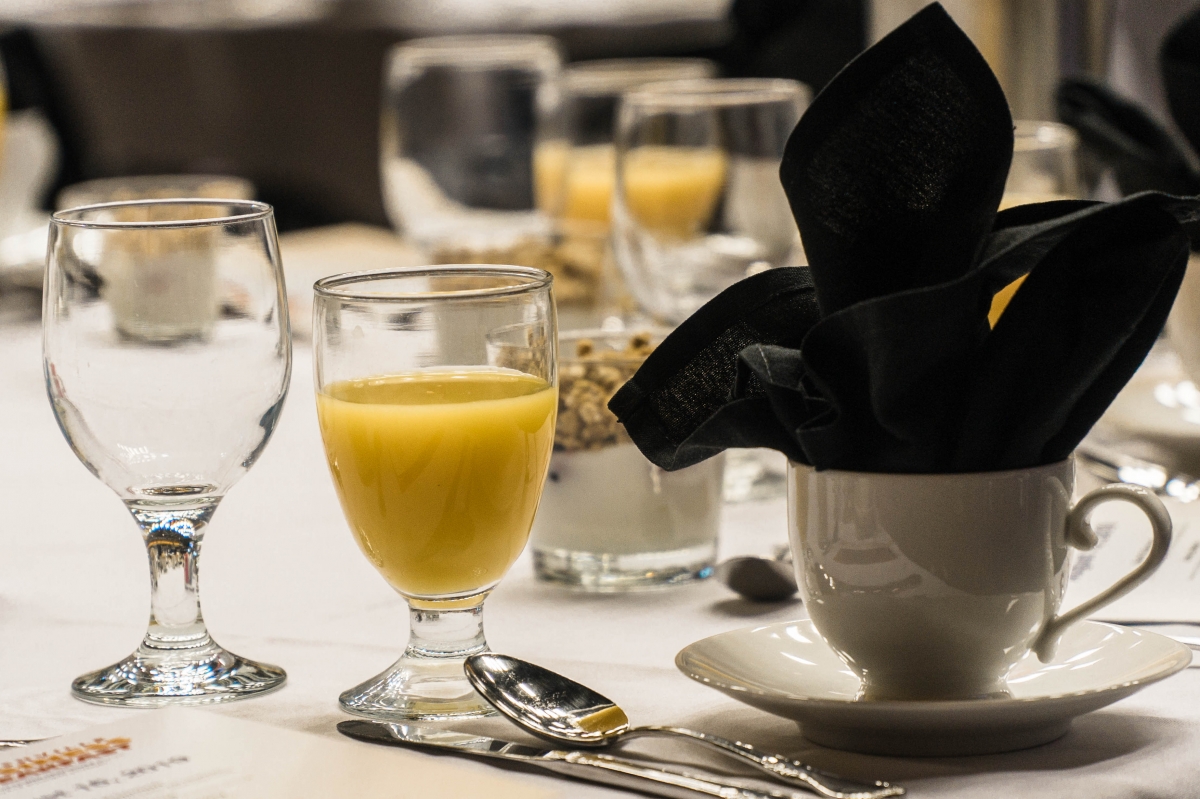 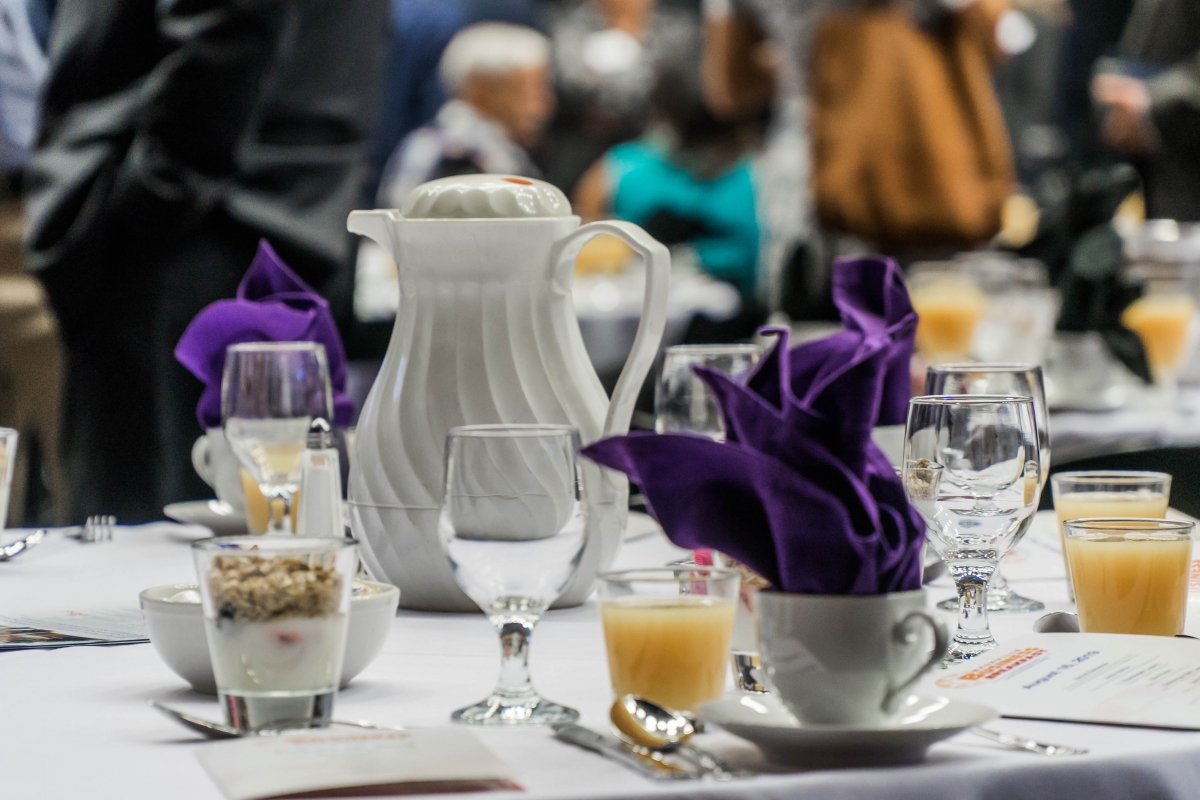 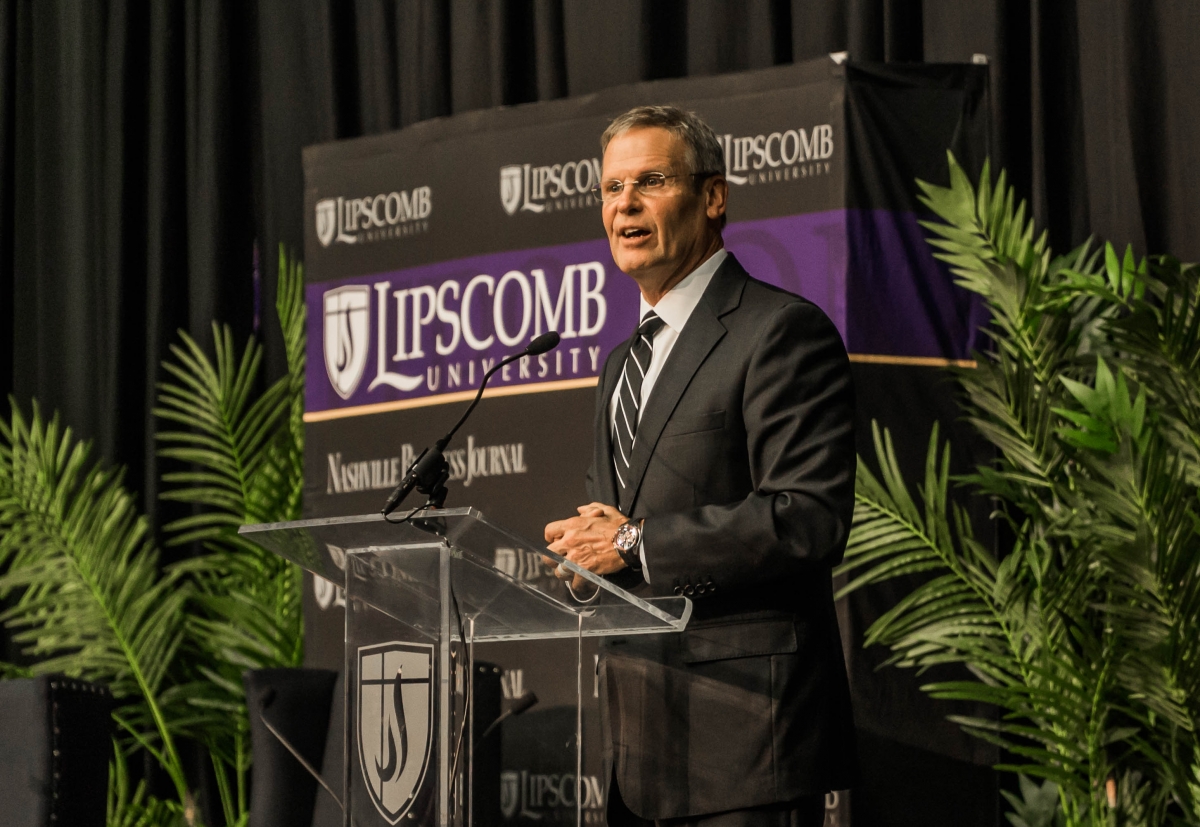 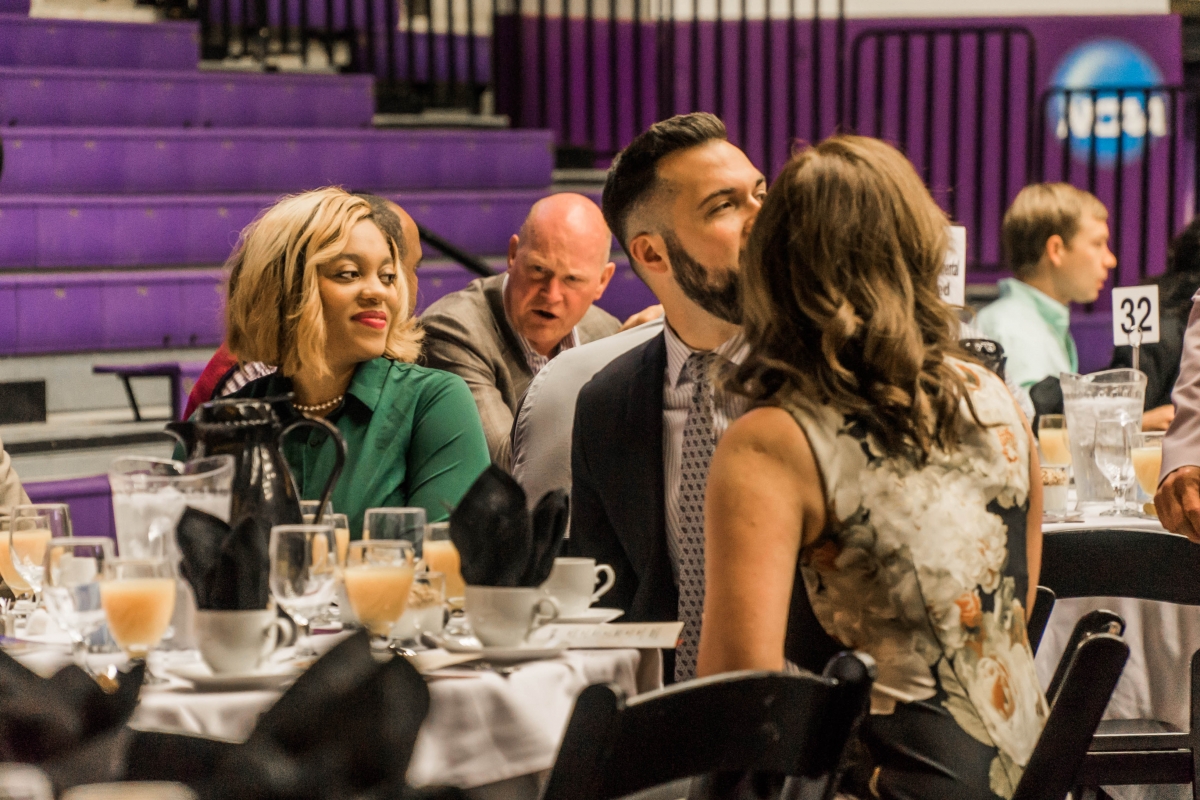 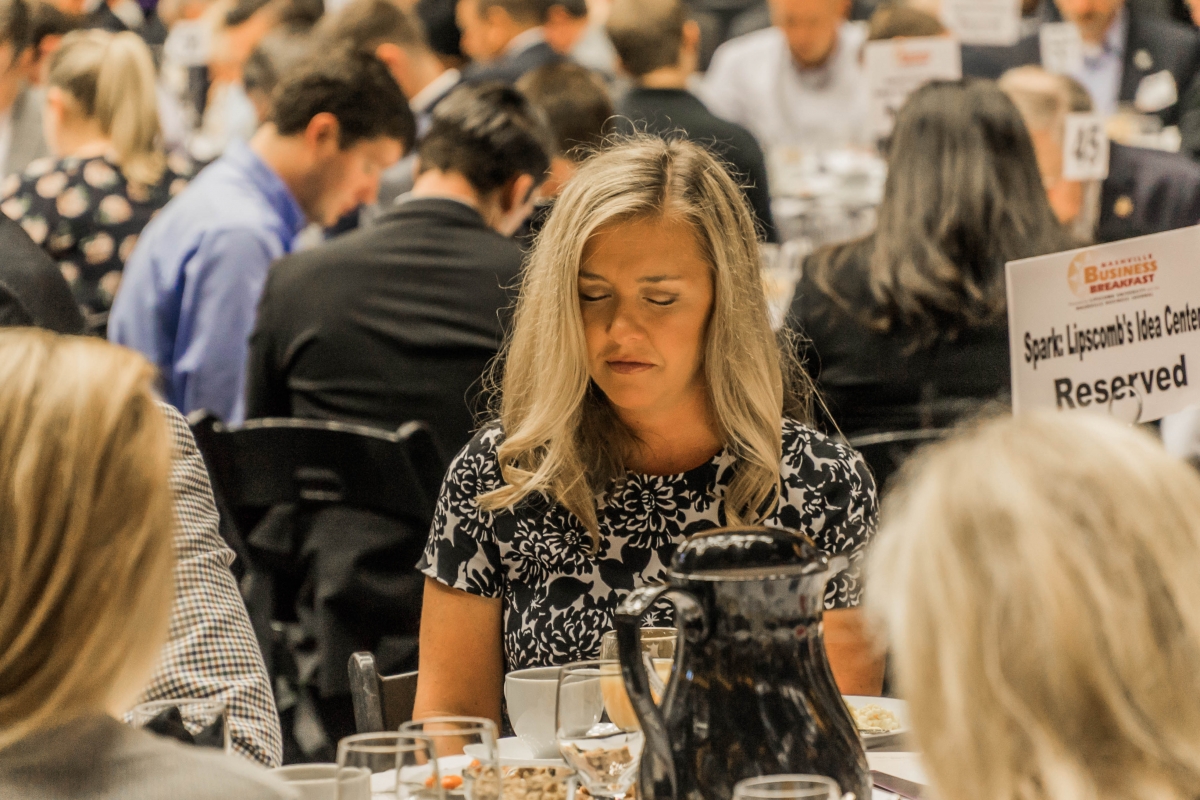 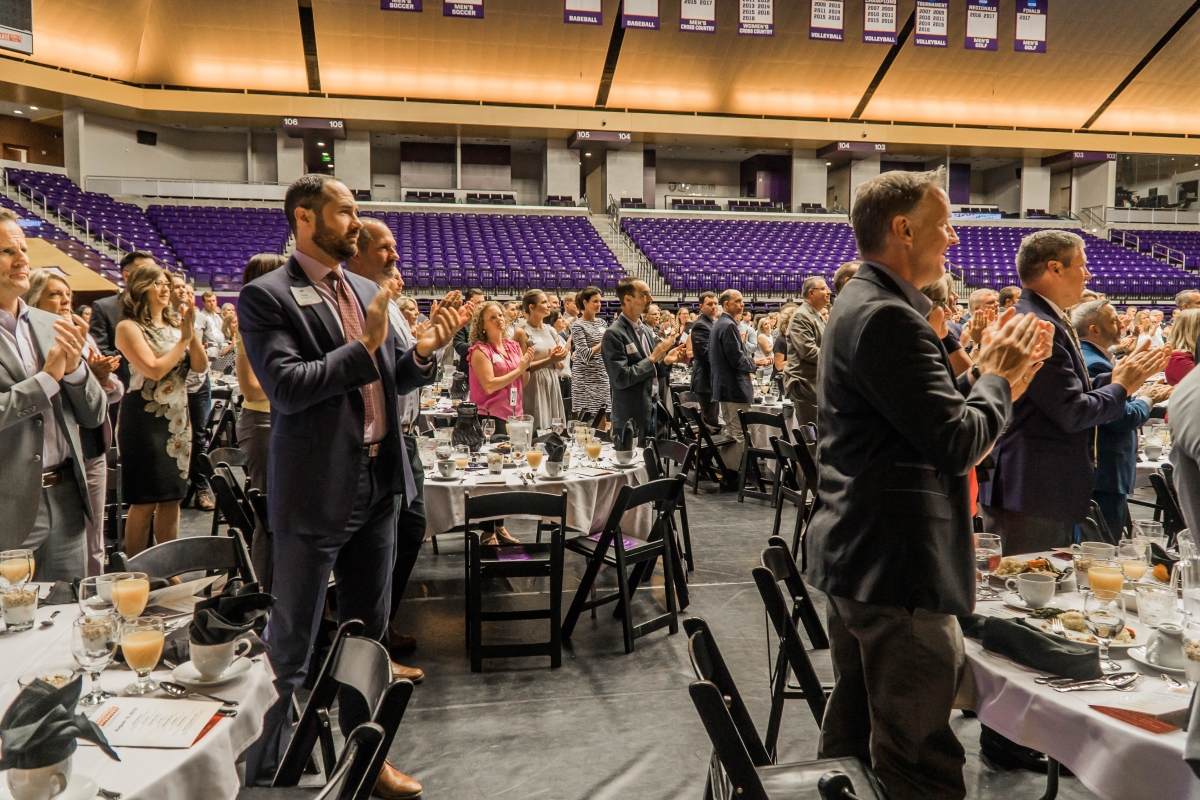 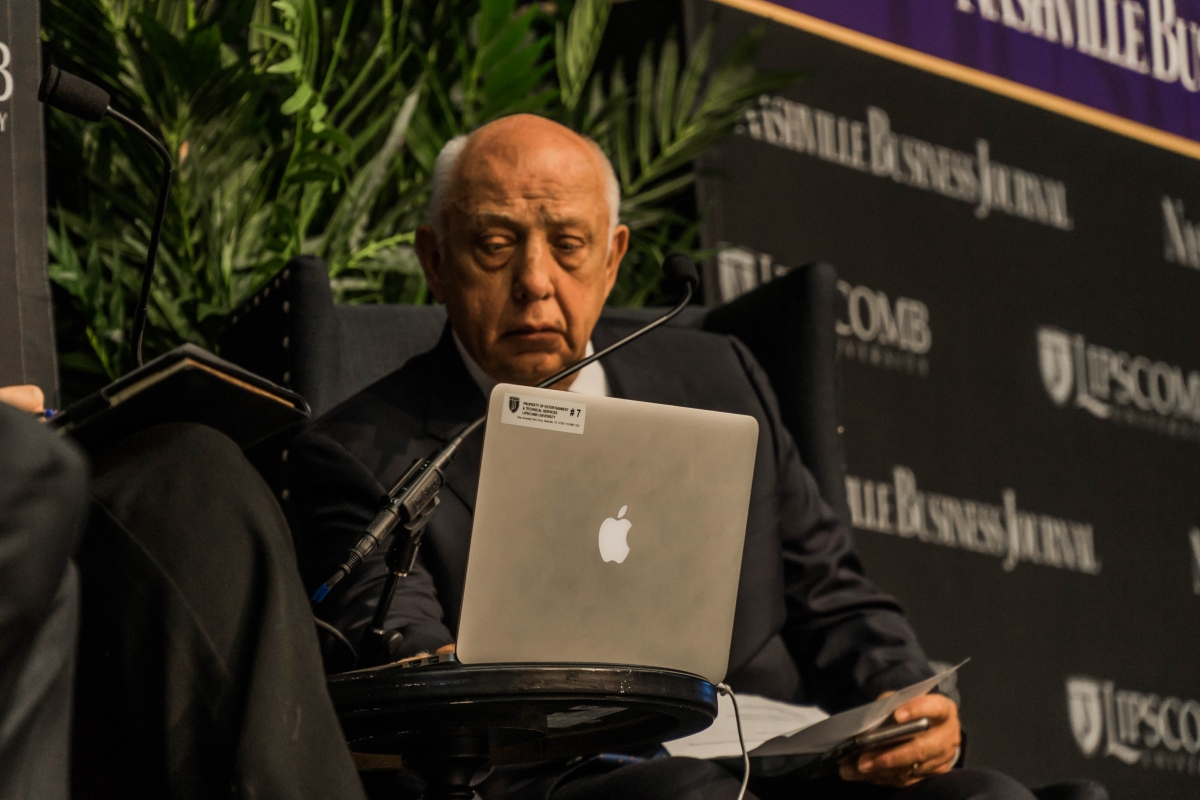 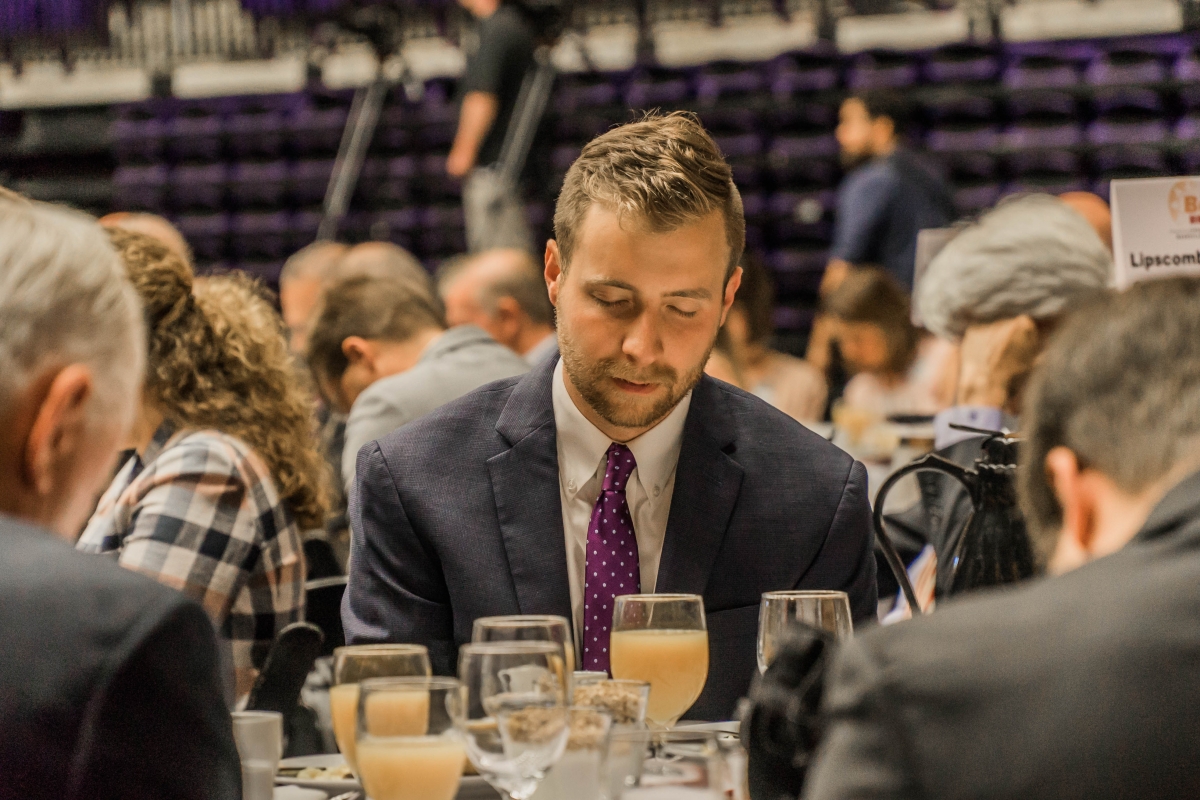 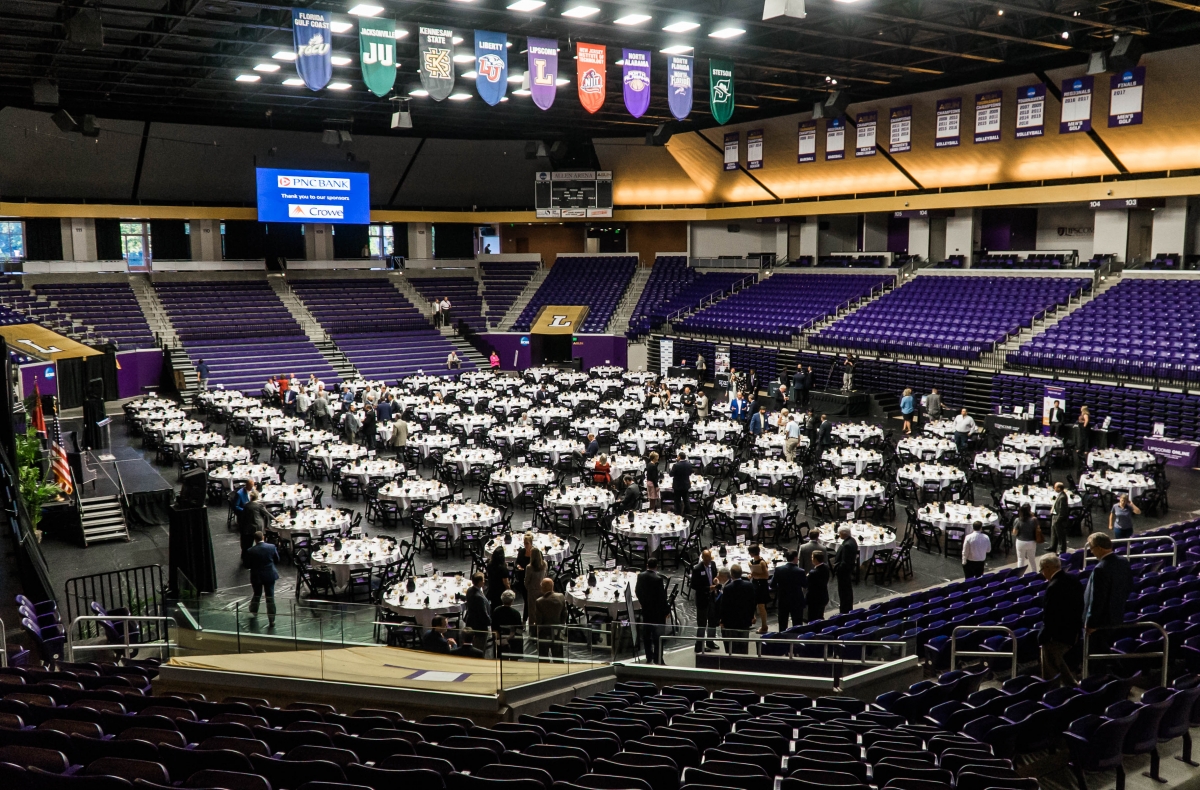 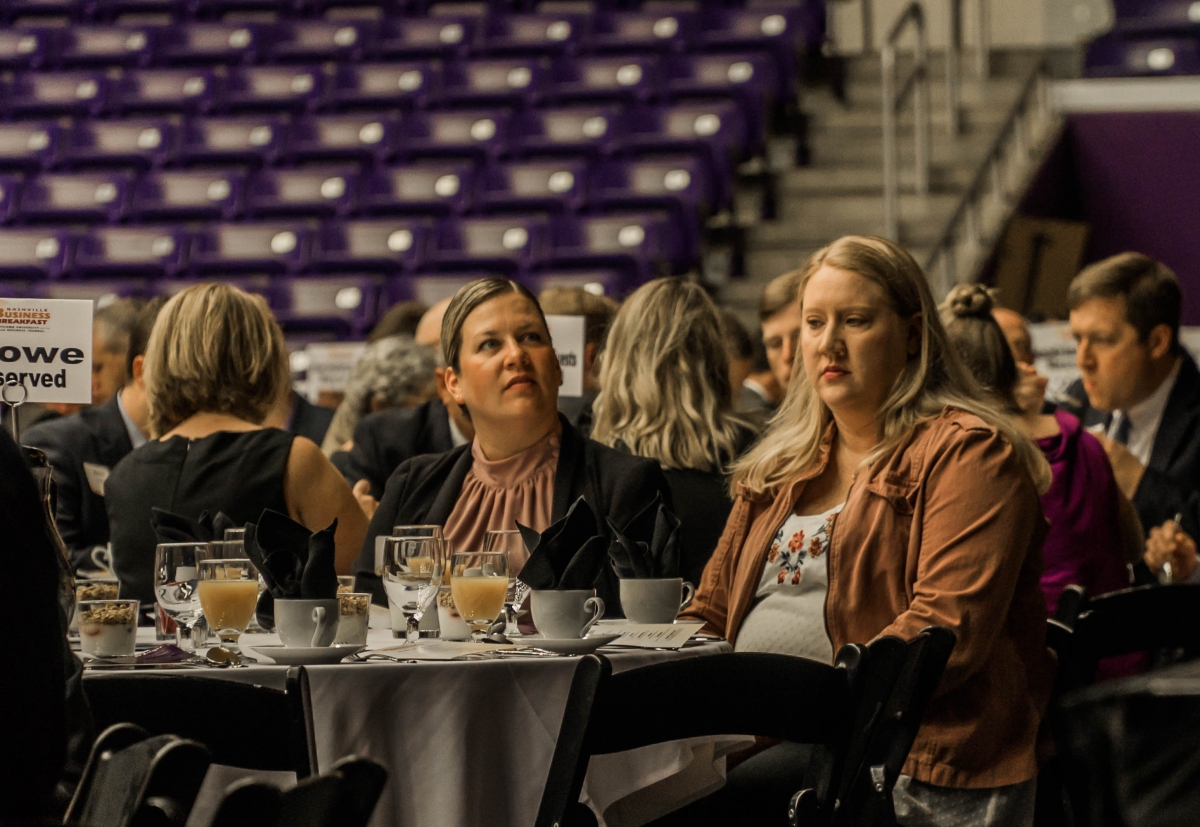 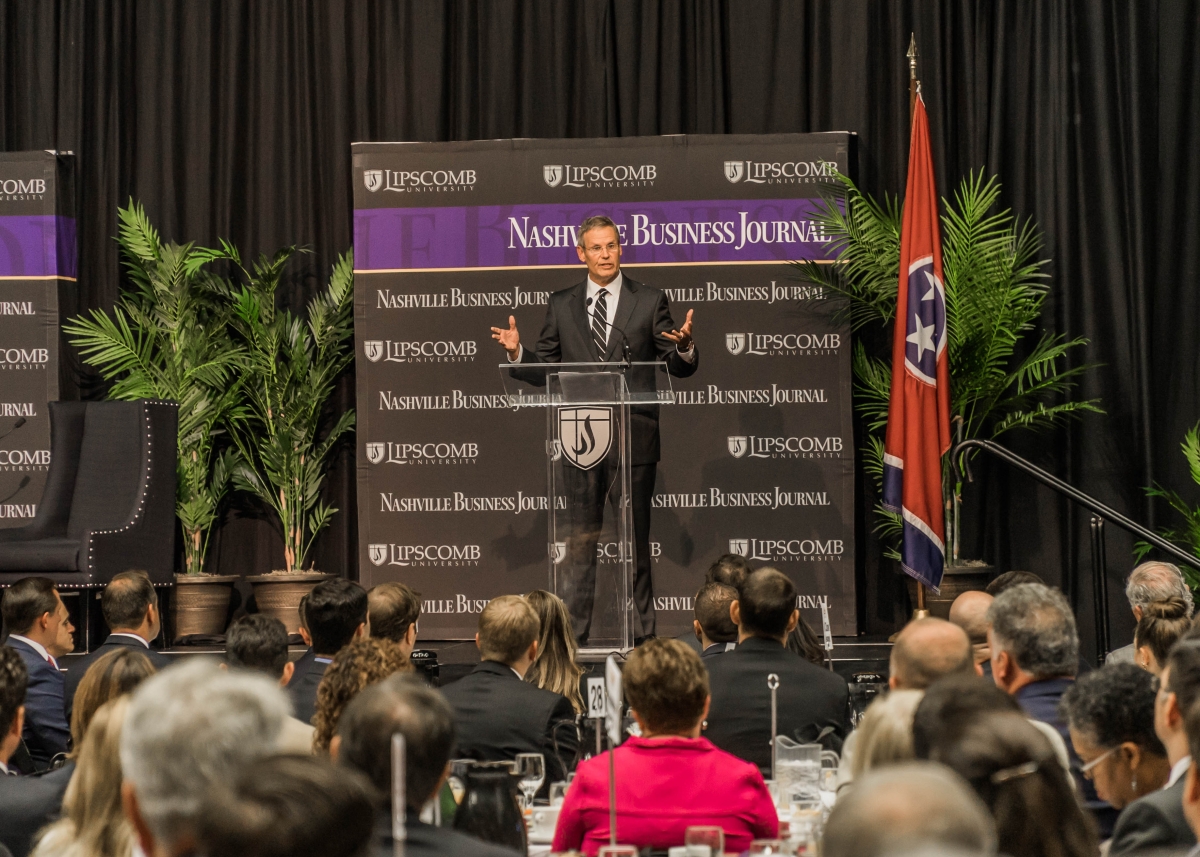 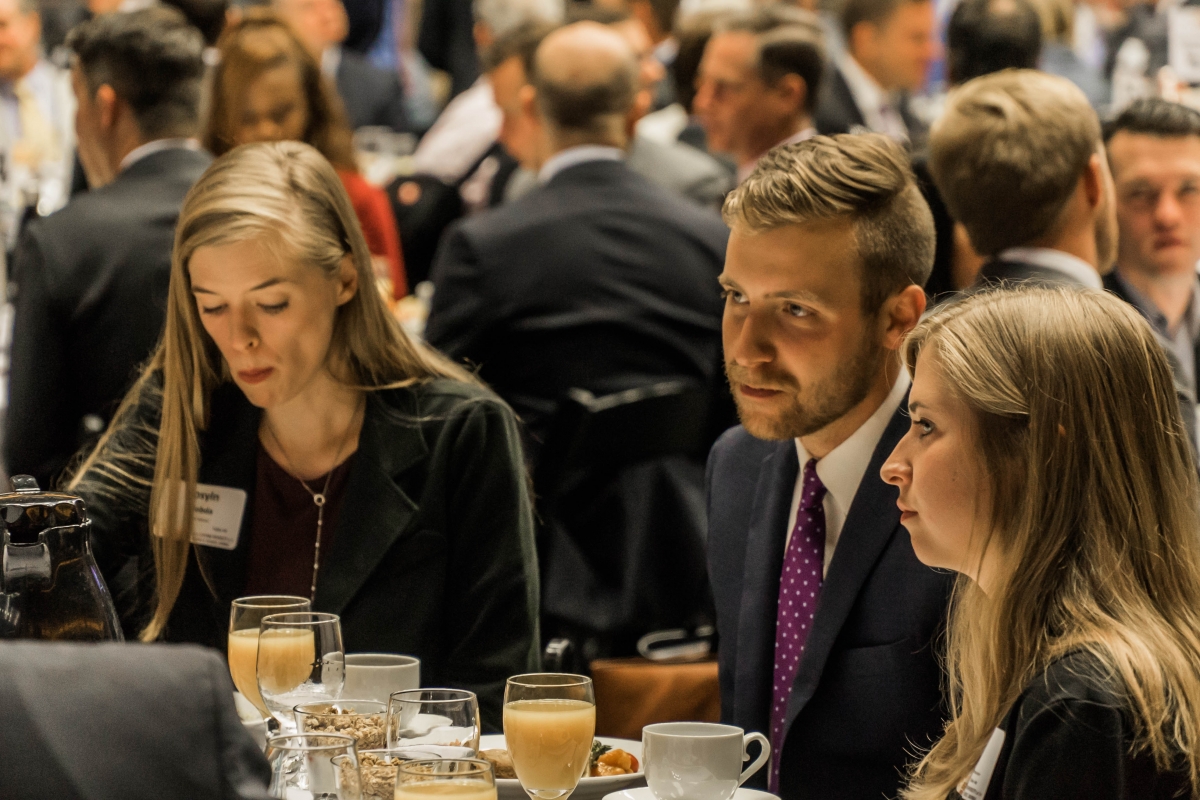 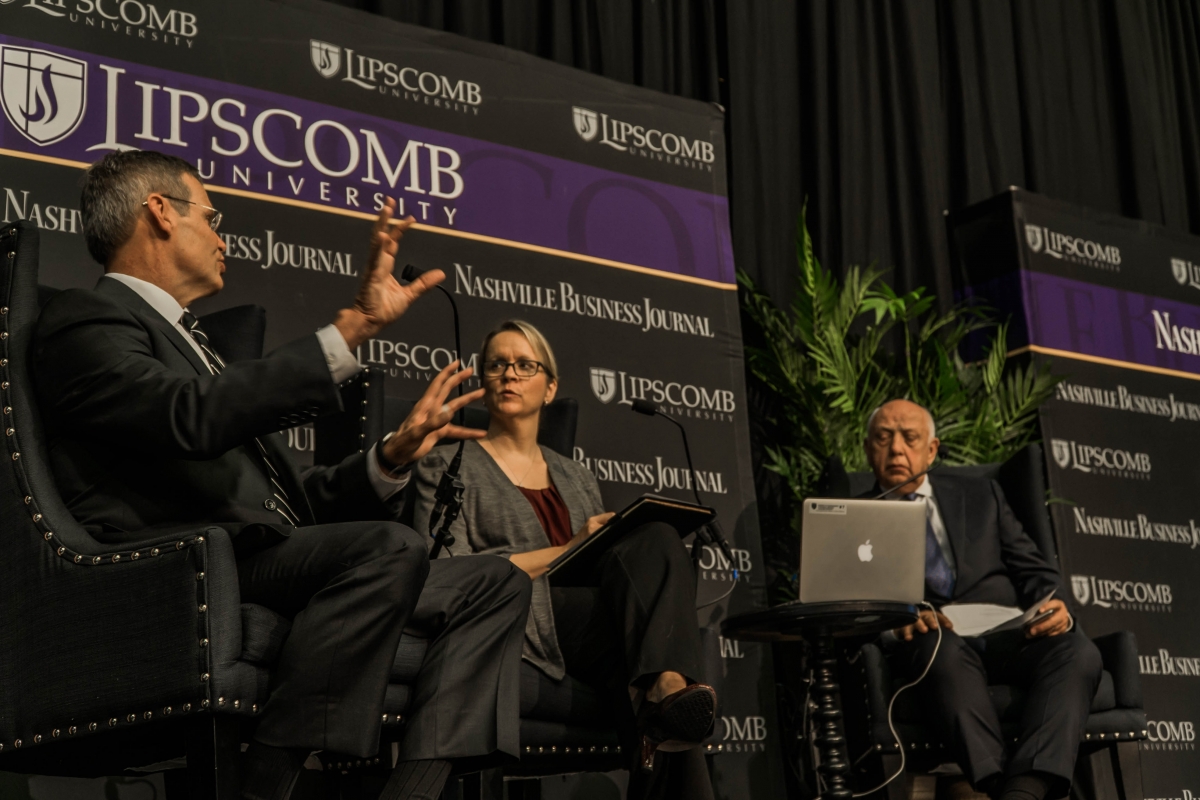 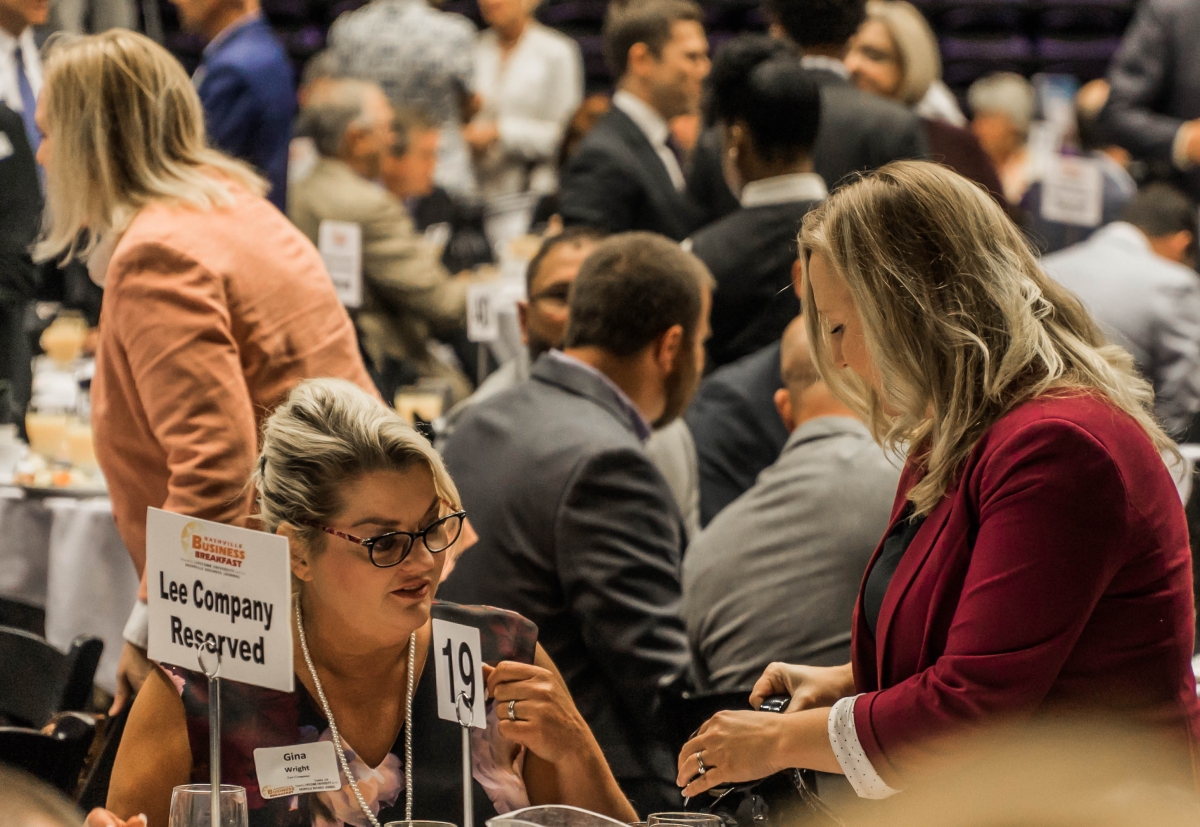 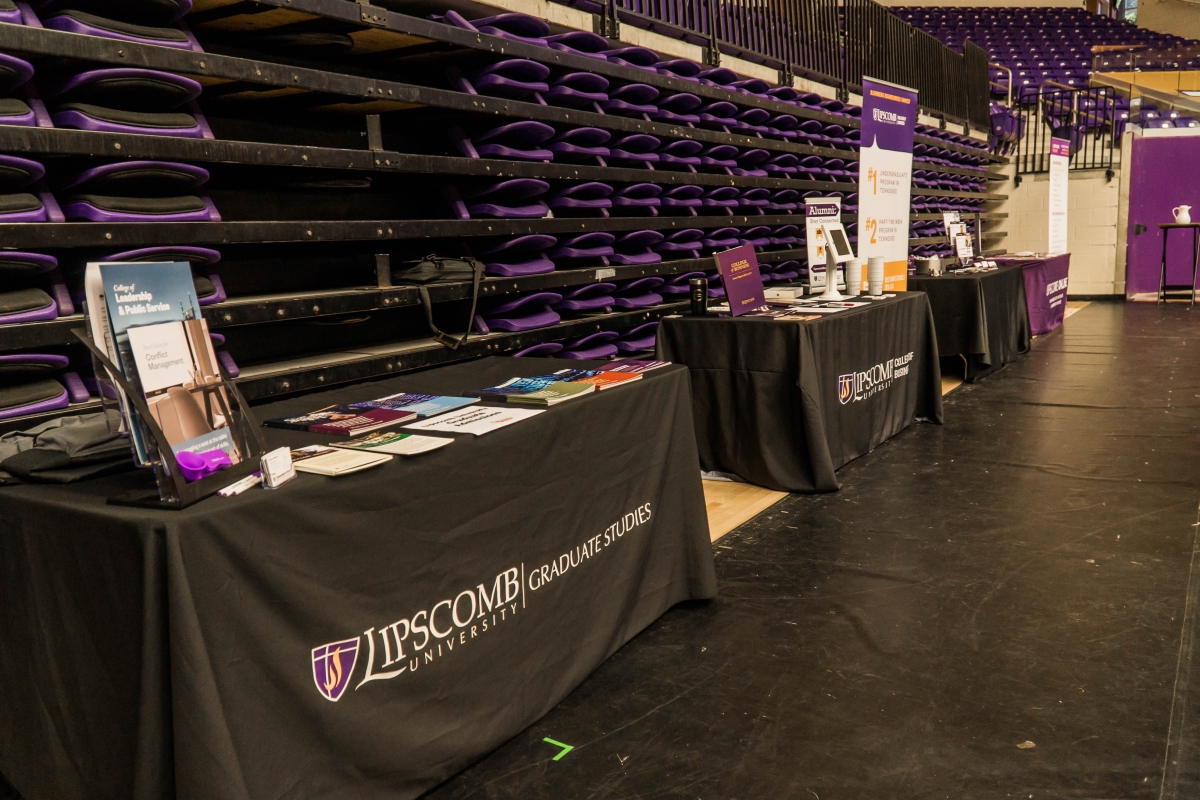 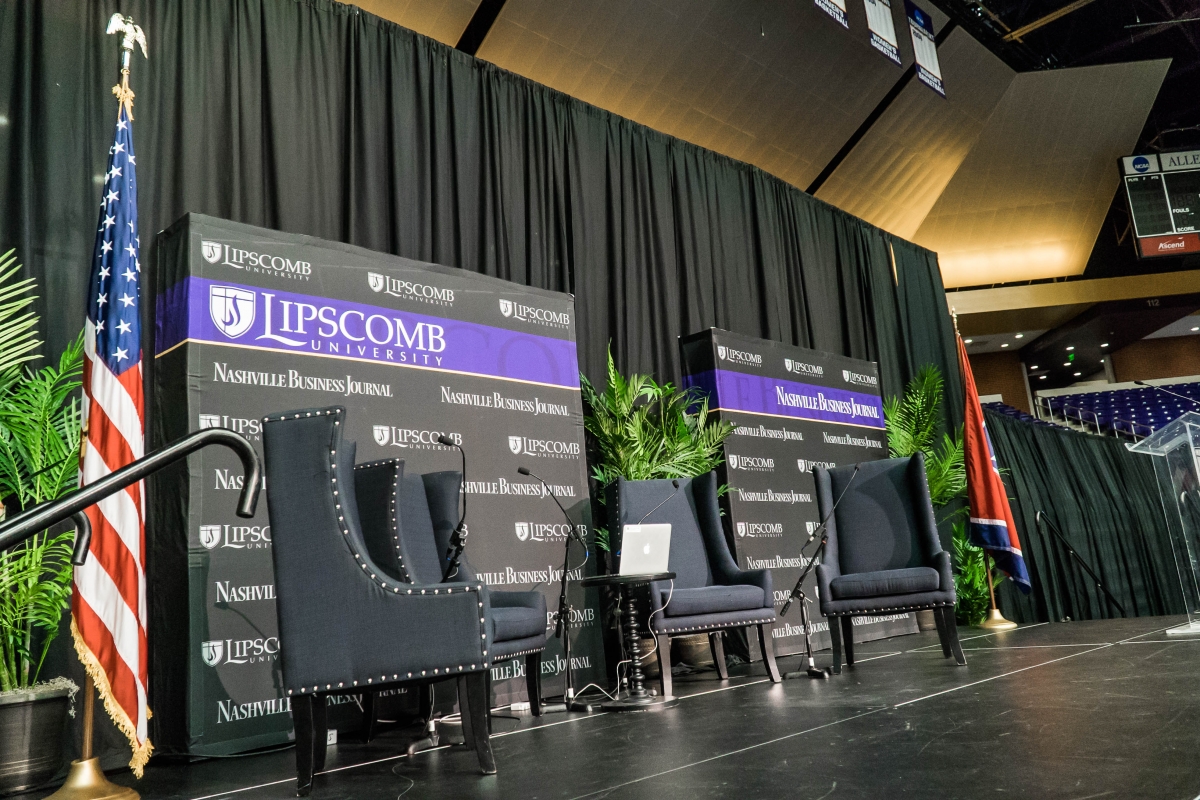 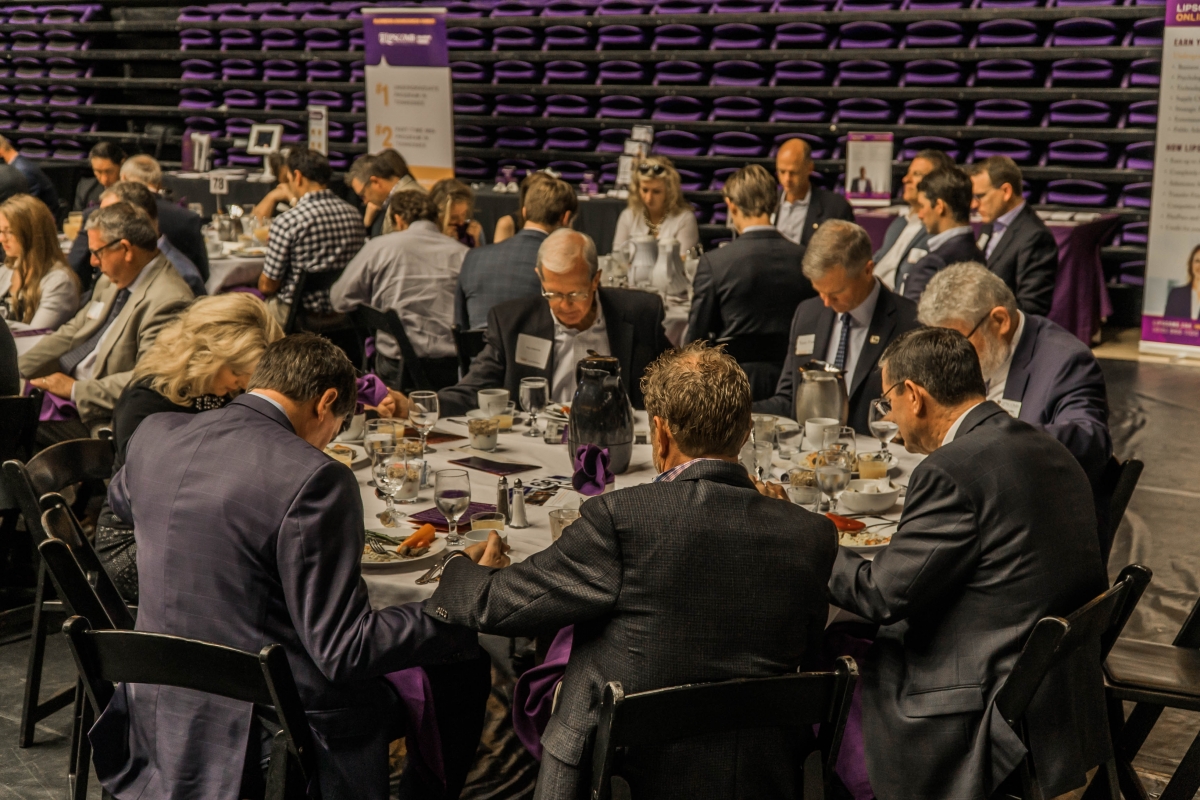 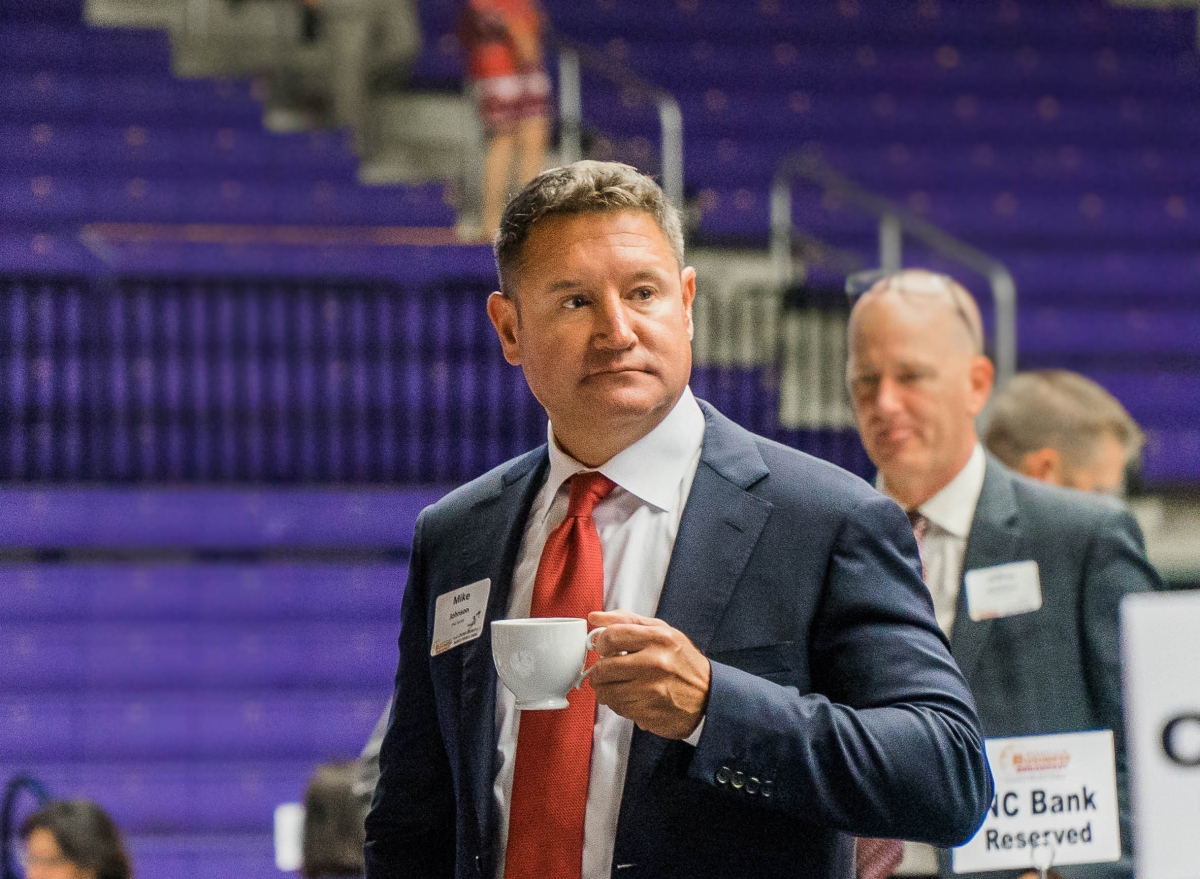 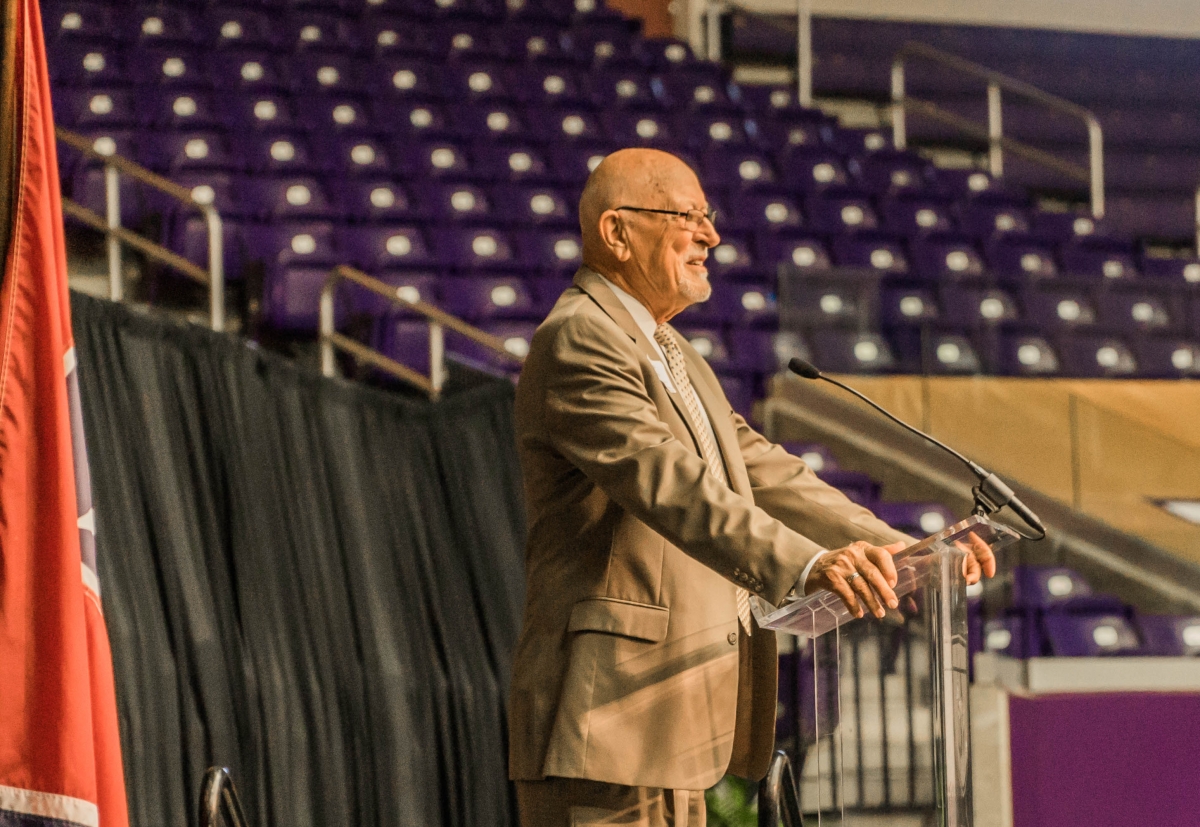 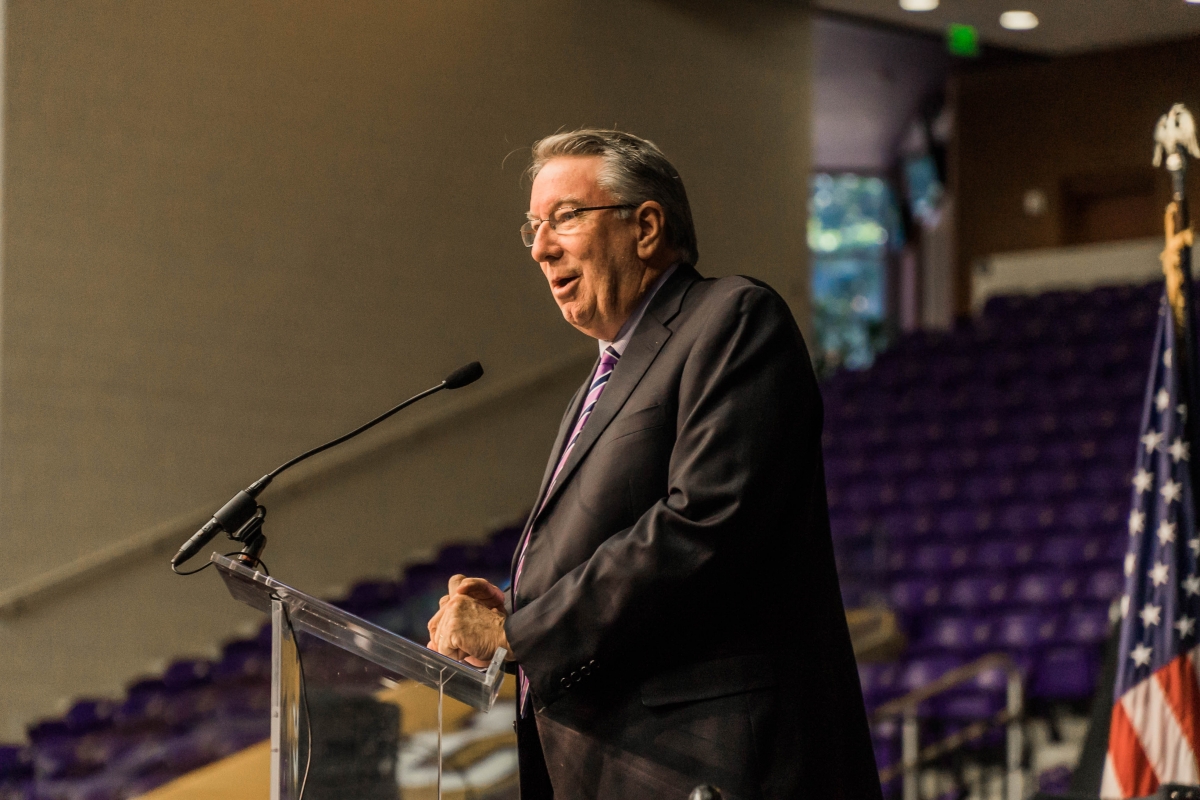 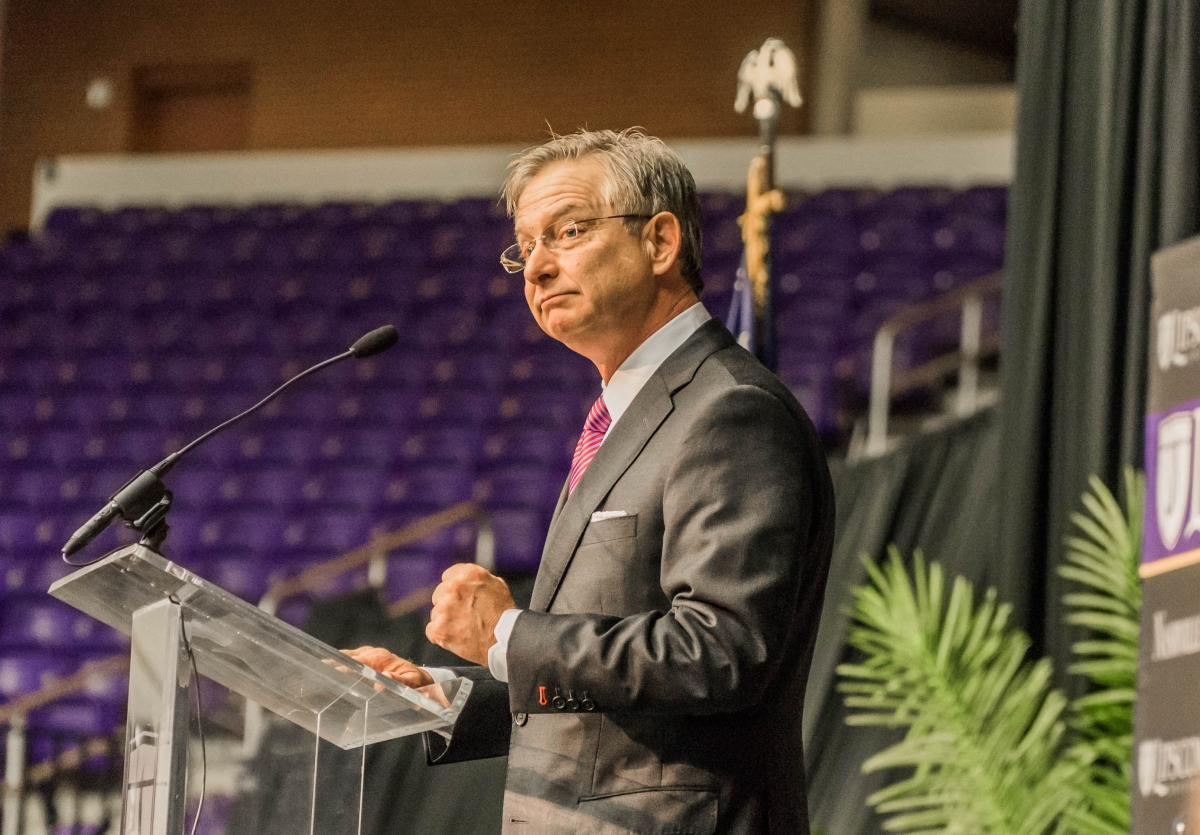 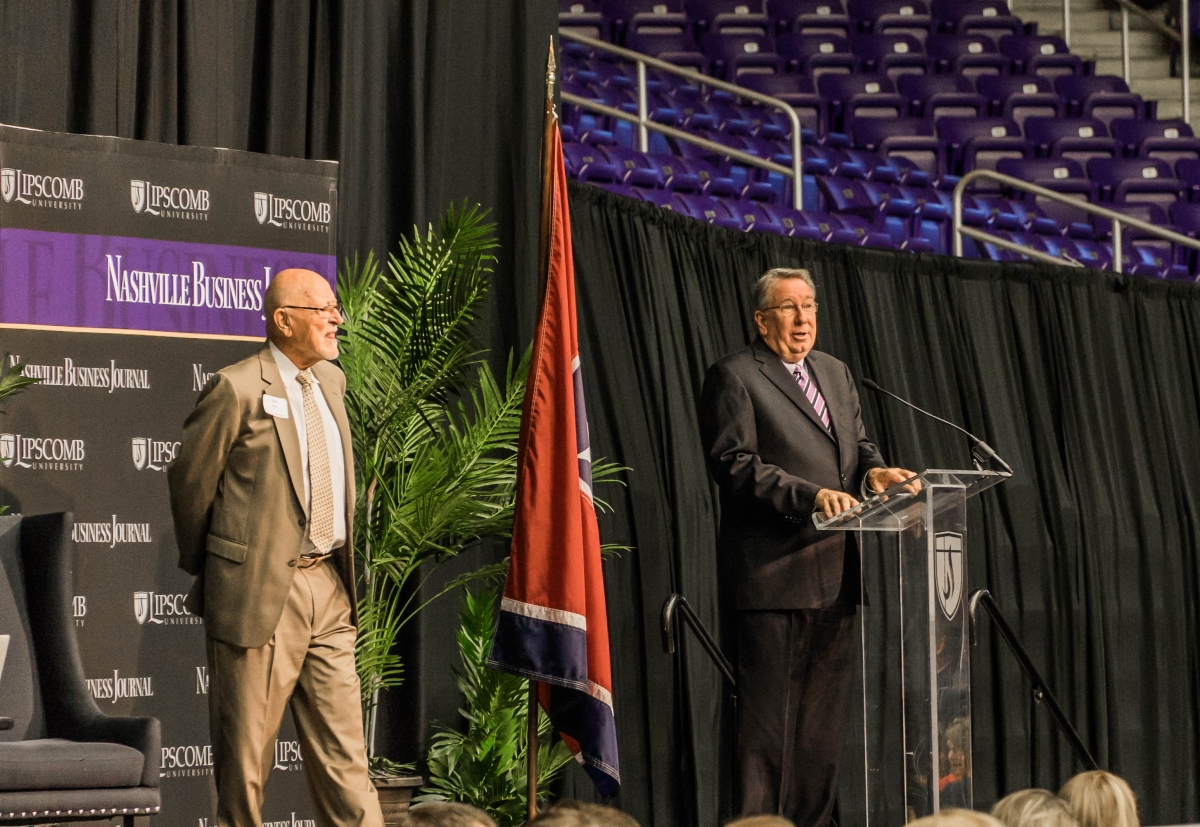 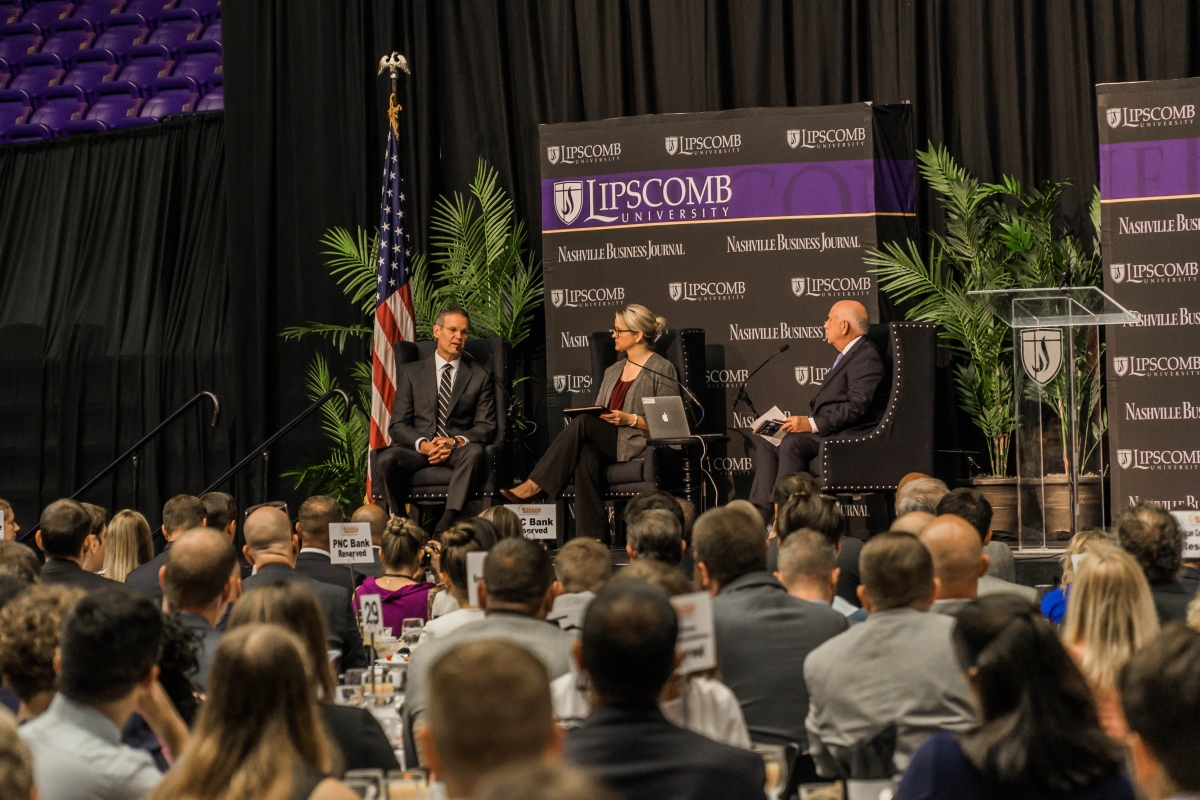 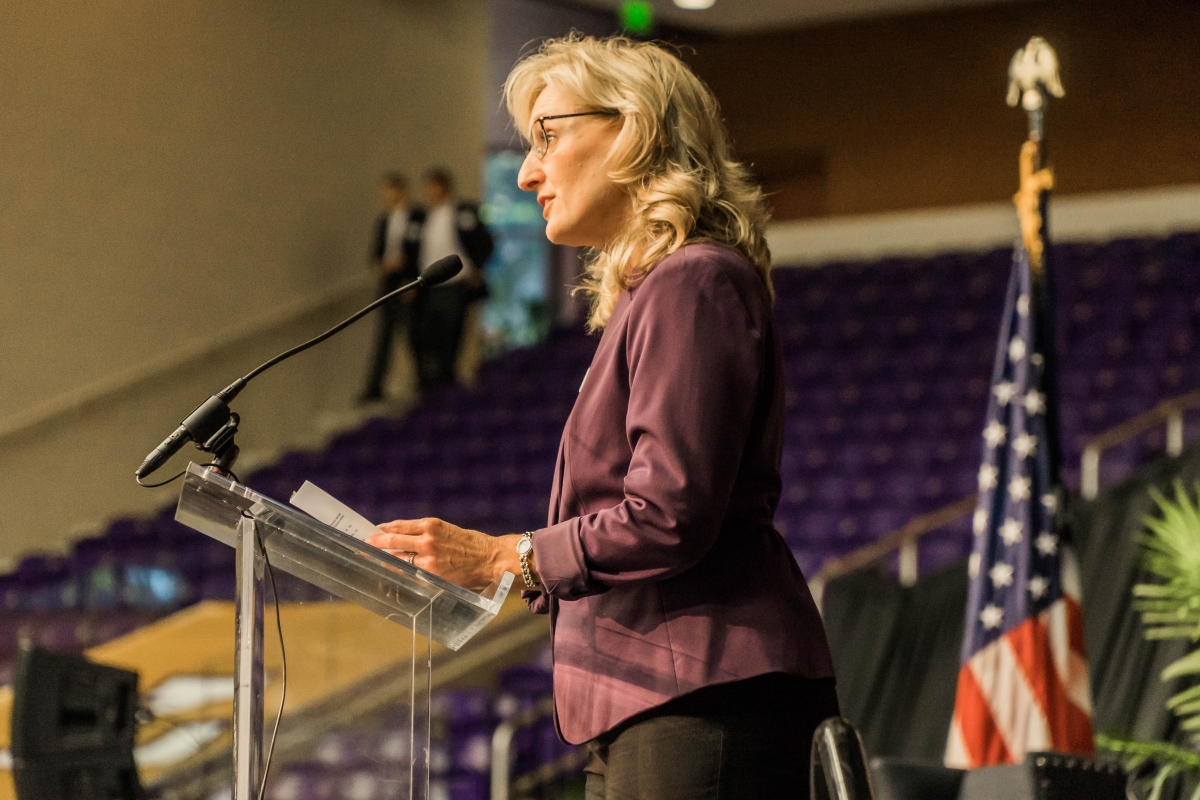