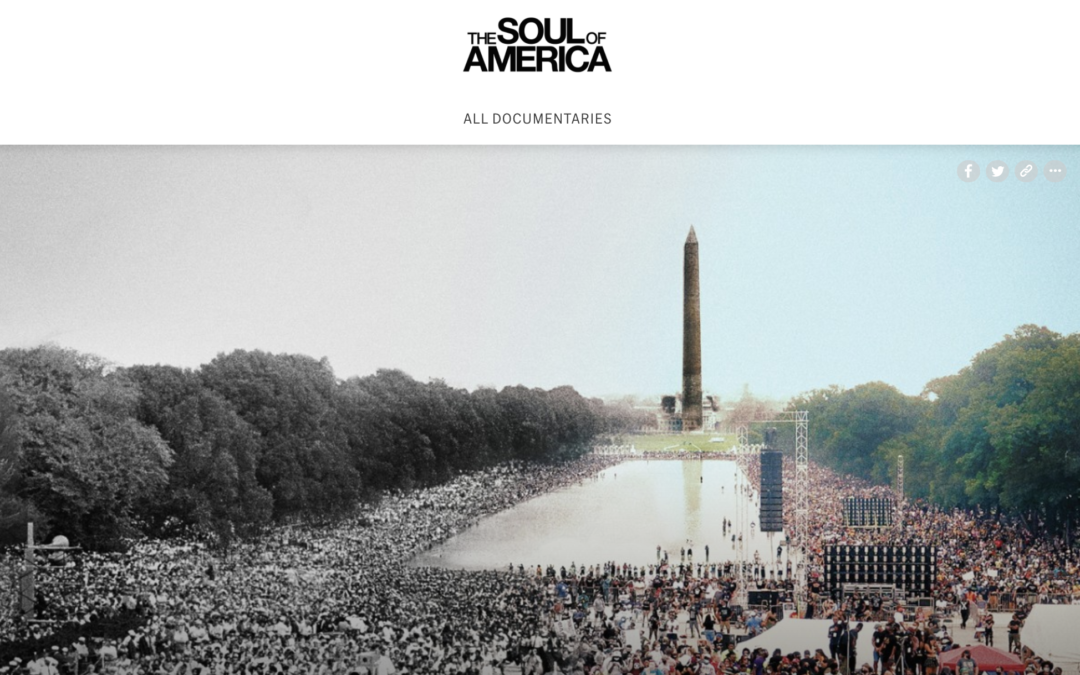 The “Soul of America” has been constructed by decisions, often by leaders learning from past mistakes and righting the course.

That was the theme of the Human Docs film by that name shown during the Office of Intercultural Development’s “Welcome to the World Week.”

In the documentary, historian John Meacham looks for patterns in history to identify society’s better accomplishments and worst instincts. Sometimes his examination found that when steps were made toward justice in one area, justice moved further from reach in another.

The documentary concludes with three characteristics that Meacham said are imperative for good leadership, but equally as important for citizens: Curiosity,  humility and empathy.

“The country was built by people who were willing to learn from their mistakes,” he said, adding that former U.S. presidents provide many examples. As examples of such “learning,” he cited Lyndon Johnson’s picking up where Kennedy had failed and pushing aggressively to get the Civil Rights Act of 1964 made into law.

Other presidents who learned and changed the course of history include Lincoln’s successful push for the Emancipation Proclamation, Nixon reversing course and engaging China and Ronald Reagan’s change in his regard for the Soviet Union, viewing them as colleagues on the world stage rather than enemies.

“Human Docs is grounded in the conviction that faith means working for a more just world, and that people of faith are called to a critical awareness of their times,” said Lipscomb Political Sciences Professor Richard Goode, as a way of introducing the panel after the screening.

Sophomore biochemistry major, Audrey Tsague and freshman acting major Shelby Smith were on the panel and both spoke about the film’s role in the context of their experiences.

“When I was watching this documentary I did feel an array of emotions, just all different kinds, because I don’t usually face circumstances where the truth is just boldly spoken to me,” said Tsague.

“I think it’s interesting how John mixes hope with reality,” said Smith. “And I feel like a lot of times, especially with anything political, I know I tend to be pessimistic.

“But I felt this duality within me, especially when he was talking about the women’s suffrage movement and how these really independent, strong, fierce women were fighting for women’s rights, but also women of color couldn’t march with them.”

The Lipscomb community will have another chance to “see what’s good while being realistic about what’s not so good” through the eyes of John Meacham at 7 p.m. April 27, when the author and former Tennessee Gov. Bill Haslam speak in this year’s online version of the Lipscomb Imagine series.

Watch the Trailer for Soul of America here.