Labor Day: The history behind our day off 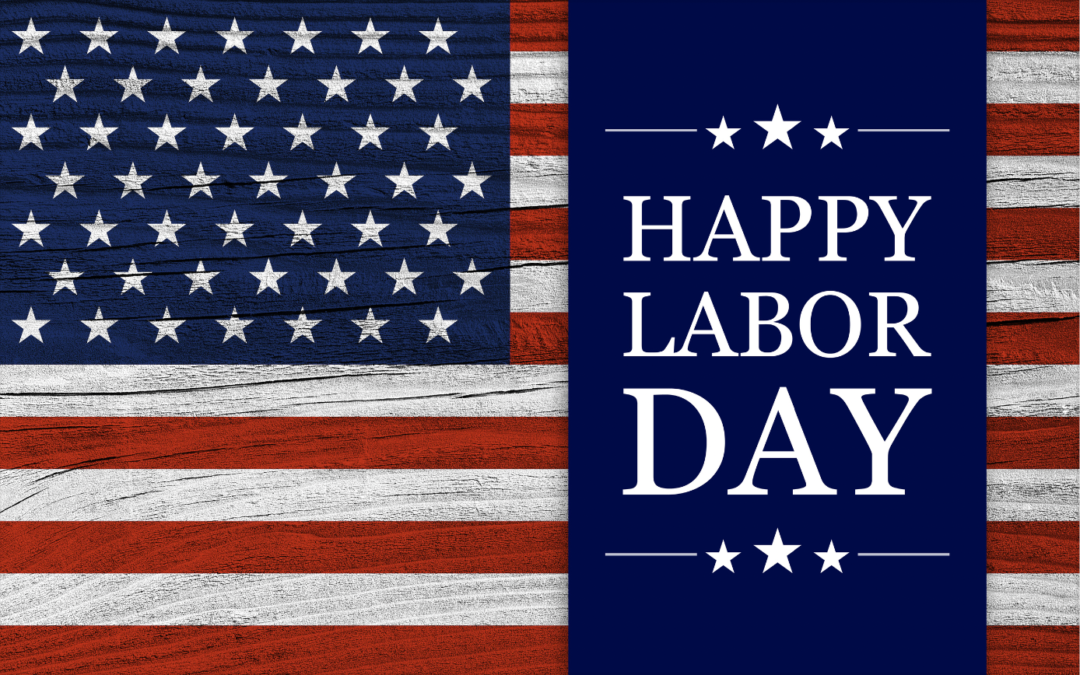 Every year, students of all ages look forward to the first Monday of September, whether that holds an end-of-summer get together or a break from an already busy school year. But where exactly did Labor Day come from, and why is it a significant holiday in the history of America?

The story of Labor Day starts with the labor movements of the late 19th century. Conditions for American workers at the time were notoriously bad. Twelve-hour workdays and unsanitary factories made their jobs dangerous, and benefits (such as health care) were either severely limited or non-existent. There were also no laws protecting child workers, who were often subjected to particularly unsafe jobs, like getting into and cleaning out chimneys, because of their small size.

To protest their unfair treatment, labor unions across the country organized strikes, some of which were more violent than others. In the infamous Pullman strike of 1894, the American Railroad Union led a nationwide boycott of Pullman Palace train cars to protest wage cuts. The strike ended only when the government sent troops to Chicago, which triggered a series of deadly riots. Such shocking events caused many writers, photographers, activists, and politicians to turn their focus to exposing the horrors of factories, helping workers fight for their rights, and pushing for legislators to make serious changes.

As greater awareness of the plight of workers began to spread, many advocated for a holiday to celebrate American workers and their contributions to society. In 1887, Oregon became the first state to recognize Labor Day as an official holiday, and four other states (Colorado, Massachusetts, New Jersey, and New York) followed suit. The first Labor Day parade was held in New York on Sept. 5, 1892. On June 28, 1894, after 23 more states celebrated Labor Day, President Grover Cleveland made Labor Day a federal holiday to be celebrated on the first Monday in September. This day was chosen so the holiday would be about halfway between Independence Day and Thanksgiving.

While there is some debate as to who actually proposed the idea of Labor Day, many historians give credit to Peter J. McGuire, the co-founder of the American Federation of Labor, although more recent research seems to suggest that the true founder of Labor Day was Matthew Maguire, the secretary of the Central Labor Union. Either way, both men, as well as many others whose names have been lost to history, played instrumental roles in gaining rights for workers.

Today, Labor Day is celebrated with grilling out, parades, and family get-togethers. However recently, The COVID-19 pandemic has brought inequities in the workplace to light and caused many to lose the jobs that enabled them to support their families. Workplaces themselves changed too, whether businesses sent their employees to work remotely or redesigned their offices to allow for social distancing. What all of this means for the future of America is uncertain, and with the delta variant becoming a formidable threat, it’s likely more changes are yet to come.

Sources: history.com and the US Department of Labor (dol.gov)