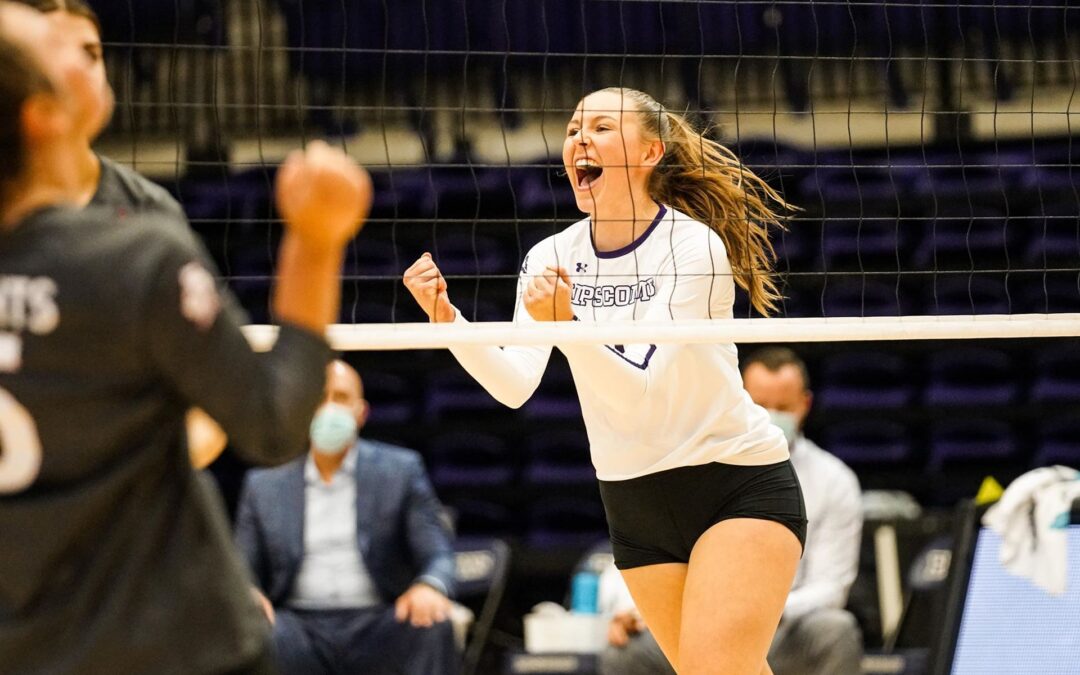 Four straight sweeps, a combined score of 22-4 in set victories against ASUN opponents and a stacked roster with talented players across all academic classifications. That’s the story this season for the Lady Bisons, highlighted by a 3-0 blanketing over North Alabama in Allen Arena on Wednesday night.

Lipscomb is now 10-2 on the season and 7-1 in conference play, while UNA drops to 1-8 (1-7 ASUN). Senior Megan Kuper led the way for the Bisons with 14 kills in Allen Arena, while four Lions tied at the team lead with four.

It seemed like UNA was unable to put up a fight, but the Lions caused trouble for the Bisons in the second set, taking an 8-4 lead off a bad set from Lipscomb freshman Delaney Smith. A 5-0 run from Lipscomb gave the Bisons the lead before both teams settled on trading leads.

UNA led the final set 8-2 before Lipscomb coach Brandon Rosenthal called a timeout. Lipscomb broke away with a 12-0 run after that and ended up outscoring the Lions 23-5 after the early deficit, winning the final segment 25-13.