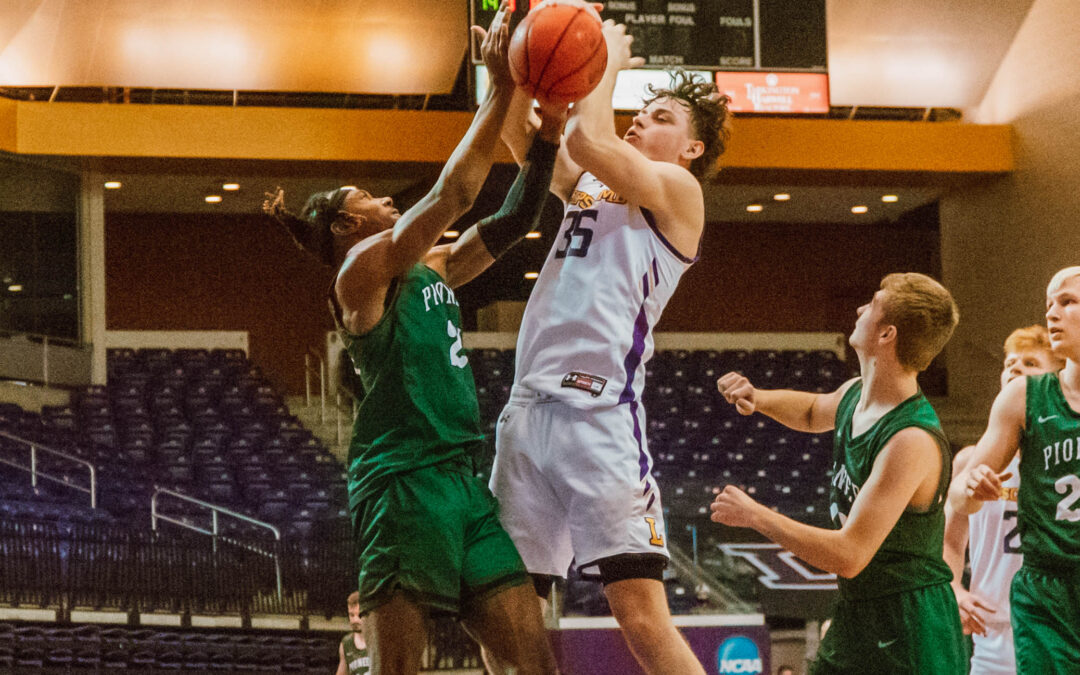 Lipscomb nailed a season-high of threes and shot 51.4 percent from the floor tonight, defeating the Crowley’s Ridge Patriots, 97-60.

It was a game full of season highs, college-career debuts and first-time starters for the Bisons.

Freshman forward Ed Eubanks scored on a drive, making those the first points of his career. Sophomore guard Carson Cary made his first-career start and score 13 points. And freshman guard Tommy Murr scored a career-high 12 points.

From the moment the Bisons came out the gate, they hit — starting the first half with an 8-0 run completed by Cary, senior forward Parker Hazen and senior guard Romeao Ferguson.

The Bisons finished the first half with a score of 50-27.

A little later into the second half, freshman guard Tanner Shulman hit a three for the Bisons and pushed their lead to the highest of the night, 72-39.

The Bisons will host Freed-Hardeman on Dec. 29, then conference play will begin on Jan 1.